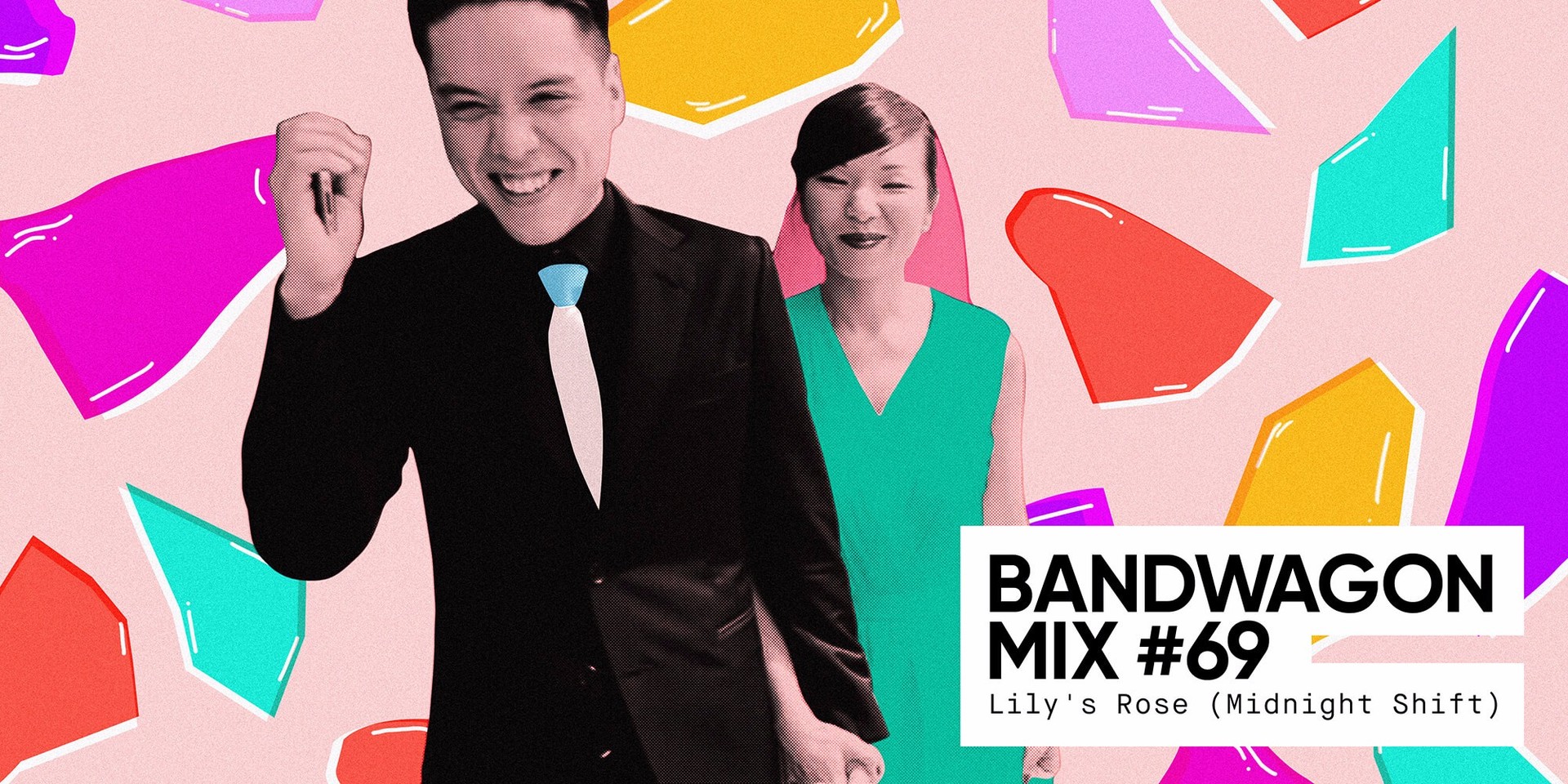 From Singapore to Berlin, local record label and event promoters Midnight Shift have become a majorly respected force in the realm of house and techno since their inception in 2009. They've released quality music from producers such as Basic Soul Unit, Terrence Parker and Recondite, and hosted memorable parties featuring the likes of Surgeon, Redshape and Kevin Saunderson (just to name a few) - earning them considerable critical praise and dancefloor adoration all over the world.

Founded and run by hardworking husband and wife duo Kavan Spruyt and Debbie Chia (you can also listen to her Bandwagon Mix here), their label of love has certainly flourished thanks to the pair's taste and vision. And though they've been based in Germany for some time now, their Lion City followers haven't forgotten about them thanks to Midnight Shift's prolific output. With that in mind, we invited the power couple, collectively known as Lily's Rose, to craft a special Valentine's mix! This one's called Uncensored VHS.

If you happen to be in the southern German city of Aalen this Saturday, February 18th, you can catch Lily's Rose headlining a night called Other Side at club Skandal.