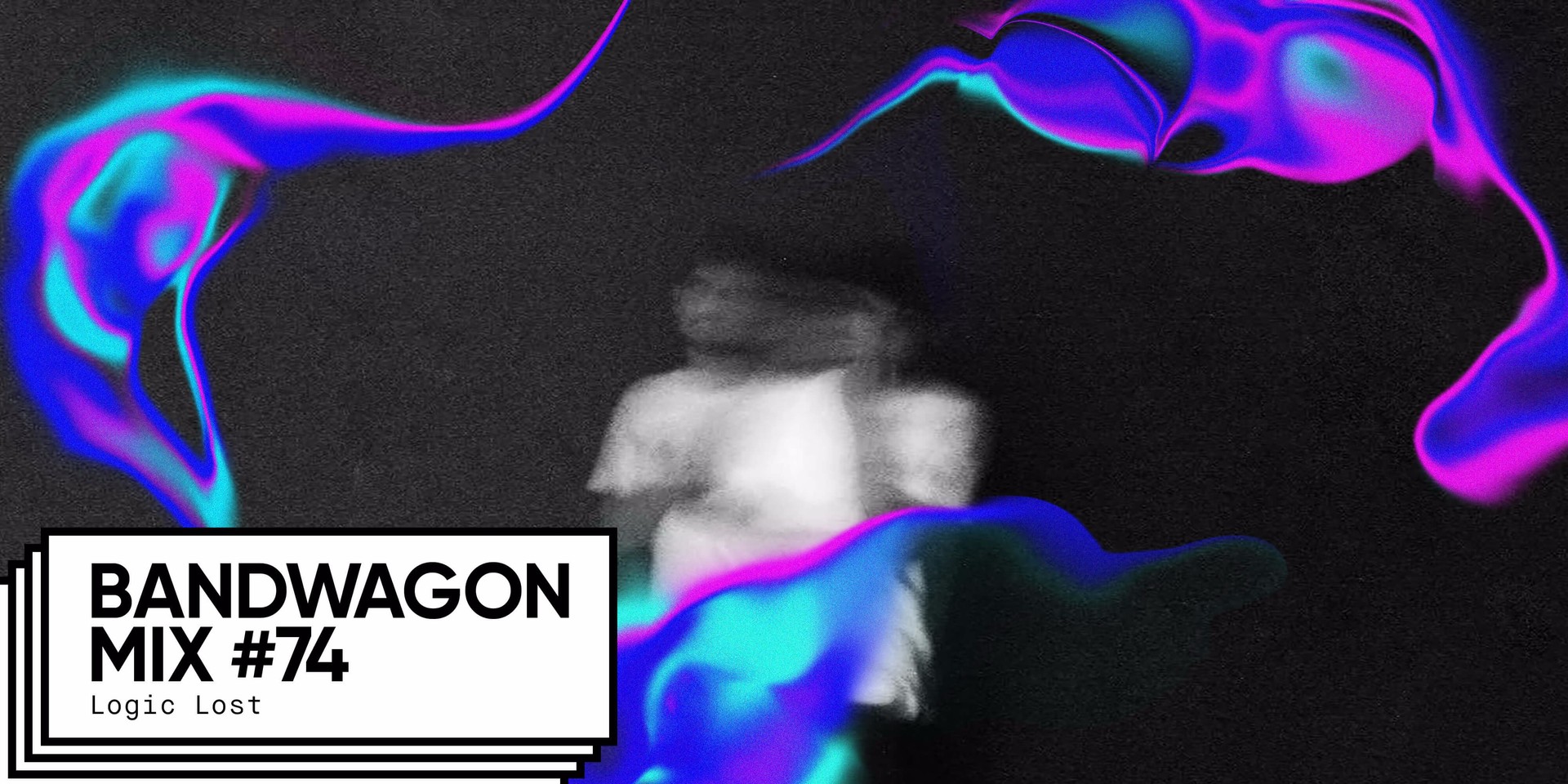 Logic Lost is the solo production project of reporter Dylan Amirio. Based in Jakarta, the Melbourne University graduate first begun making music in his bedroom in 2012. Since then, Dylan has blossomed into one of Indonesia's most promising experimental electronic beatsmiths. His 2015 debut album Runaway on Orange Cliff Records received considerable acclaim, while his split cassette with Australian artist Reuban Ingall on the Tandem Tapes did much to further his profile overseas.

Most recently, his newest EP on DEAD Records, entitled If I Trust You, was an immersive stunner that saw burgeoning producer fuse his typically ambient and noise-driven sound with a more pop and R&B beat-driven structure. Hot off his latest album's success, we invited Logic Lost onboard the Bandwagon Mix to learn more about his influences. Here Dylan weaves together a cerebral journey, filled with cutting-edge from the likes of Arca, Oneohtrix Point Never, Actress and much more.

We asked Logic Lost himself to share a few words about his masterful mix:

"These songs are among those that never leave my daily rotation after the first time I heard them, particularly Oneohtrix's 'Nassau', which is part of the OPN album Replica - which I told you before was the album that made me pick up a MIDI controller for the first time. The mix itself is both ambient and danceable, and I feel reflects the character of Logic Lost and myself to a T. The kind of music I love are those that can evoke the most moving atmospheres, and I'd like for my music to do the same. Fully dancing with feeling, amirite?"

Darkside - The Only Shrine I've Seen