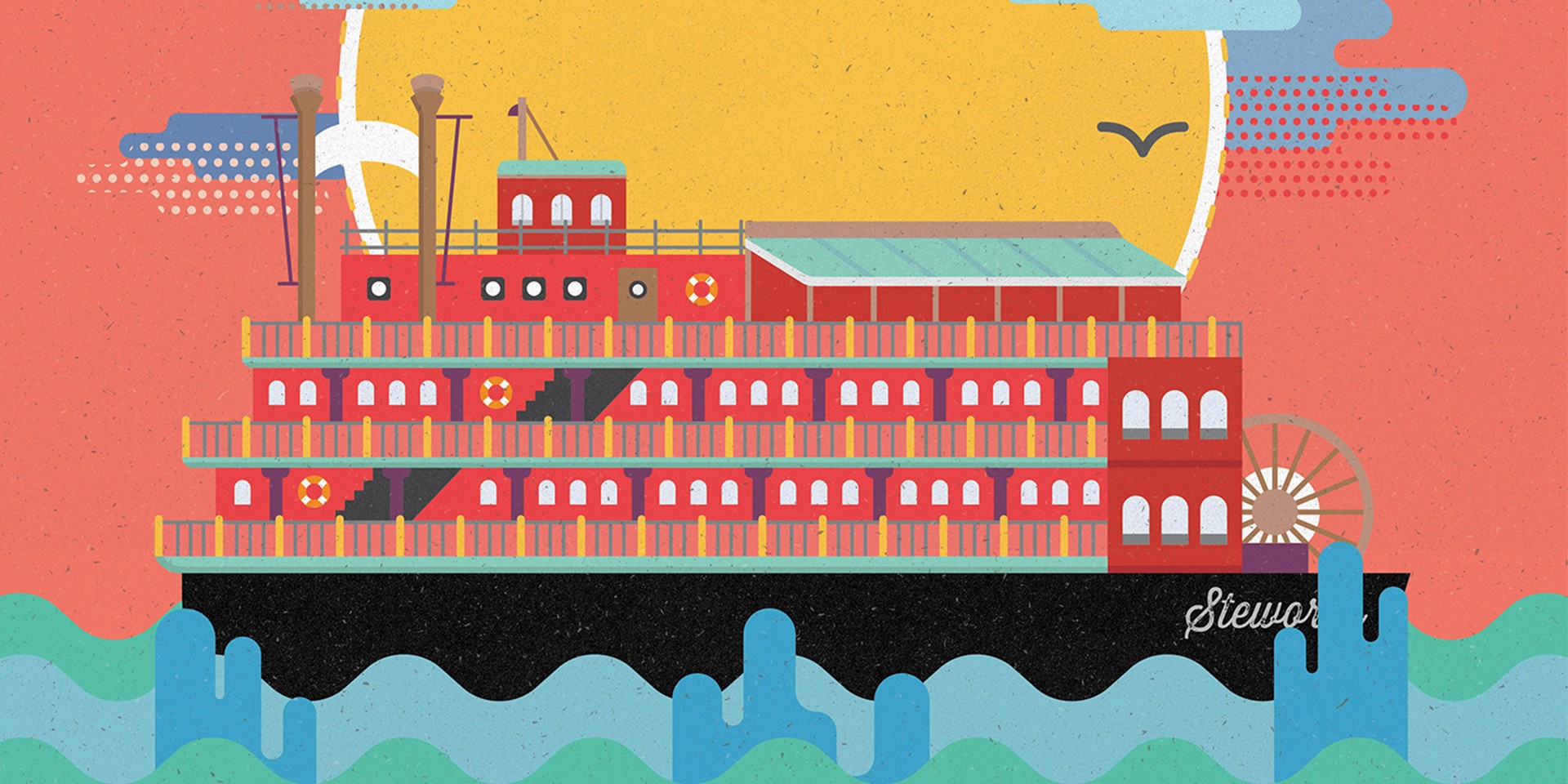 We're going on our first Riverboat, and while it may be docked throughout, we promise it's going to be different from most events we've done.

Invading shopping malls and dining establishments were fun, but when the opportunity came to take over a Mississippi riverboat, it's very hard not to say no to that. As always, we've made sure that the Riverboat is capable enough of handling live acts and, of course, hundreds of eager music fans (that's you...?), but as we're abiding by the strictest safety measures, we can only allow up to 250 partygoers onboard.

For those of you who are able to buy tickets now, we suggest you get yours as soon as you can, because once they're gone, no one else is allowed on the Riverboat.

But if you've gotten yourself a ticket, or you're still not convinced about this Riverboat thing (just trust us on this, but whatevs), here's what you need to know about the first-ever Bandwagon Riverboat.

GET YOUR TICKETS TO THE BANDWAGON RIVERBOAT HERE

YOU'LL BE ON A BOAT

Stewords Riverboat, which will be transforming into the Bandwagon Riverboat for one night, was created in 1991, modelled after steam ships in the Mississippi River during the 1800s.

Commissioned by A&W, who were the ultimate gods of Coney Dogs, Waffles, and Root Beer Floats until their untimely local demise in the early 00s, it was berthed at Sentosa till 1999. By 2001, the boat had changed hands, was given a facelift, and shifted to Marina South.

Yep, the riverboat consists of three spacious levels, and each level will play host to a unique live experience — you can rest easy at the Piano Bar on Level 1, rock out proper on Level 2 in the Engine Room with some live performances, or get fully turnt on Level 3 at the Captain's Deck.

THERE'S GOING TO BE FOOD AND STUFF

The Stewords Riverboat is currently the home to Tex-Mex diner Santa Fe and Wood & Steel Gastrobar, so naturally we've gotten them as the purveyors of deliciousness all night long — we've got chicken grilled to perfection, mighty Fish & Chips, fries, mini-pizza along with an assortment of finger food. You can also egg on the chef to carve a nice piece of Roast Beef. We're not responsible for what might happen, so just be nice.

We've also got some old-fashioned beer, soft drinks and a set of party shots. The food prices range from $5-$15 while the beer will go at $10 each. We'll be supplying sets of three shots at $25, while our assortment soft drinks will be going at $5.

We'll be releasing more details soon, but you'll be able to engage in some drunken putting, puzzle solving, life buoy tossing and more! We'll have some blank sailor hats on hand for you to customize as well.

Now that you have an idea of what's in-store on the boat, get acquainted with the acts we've inviting to perform onboard... 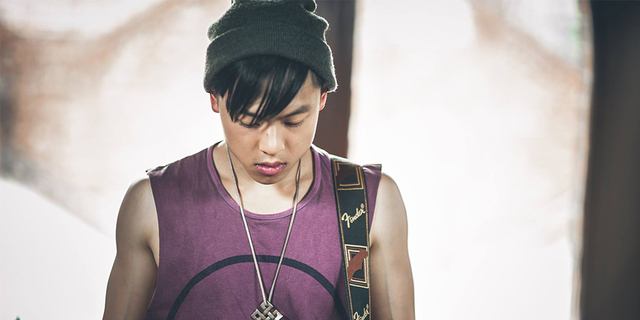 Dru Chen is a renowned pop, funk and soul artist from Australia and Singapore. Equally proficient on guitar, keyboards and bass, Dru stands out first and foremost for his soulful vocals drawing from the soul lineage of Prince, Stevie Wonder and James Brown. Although he is a fresh face in a world steeped in rhythm & blues tradition, his accolades in recent years have made him stand out.

With radio play across America, Australia and Singapore alongside high-profile stints at festivals like Soulfest (where he performed alongside D'Angelo, Maxwell, Common, Mos Def, Jill Scott and Anthony Hamilton in front of 10,000 at the Sidney Myer Music Bowl), Music Matters and IGNITE!, Dru is certainly one of Singapore’s fastest rising soul stars at the moment. 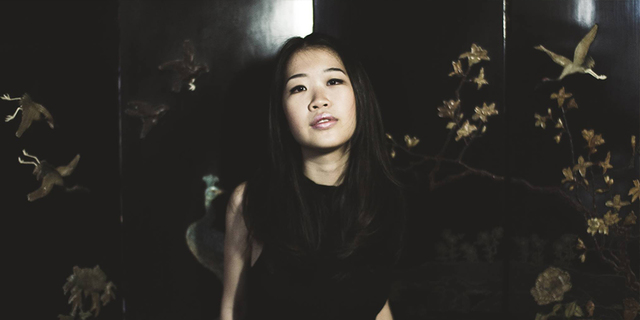 Prefacing her initiation into the local and international music scenes, Linying released her first single ‘Sticky Leaves’ in 2015, gathering thousands of digital plays worldwide with features on online collectives and music blogs, before landing on Spotify’s ‘Viral 50’ list globally and in America. Her collaborative projects with DJs Felix Jaehn and Lost Frequencies have been featured on deep house imprints like Armada and Spinnin' Records, while her more understated solo works have put her on electronic producer Dawn Golden's radar.

Primarily a solo project influenced by the moving lyricism of present-day poets and vivid music production, Linying's songs reveal their stark emotional perspective through elements of indie folk, electronica, lo-fi and alternative rock. Her debut EP is scheduled for release in 2016. 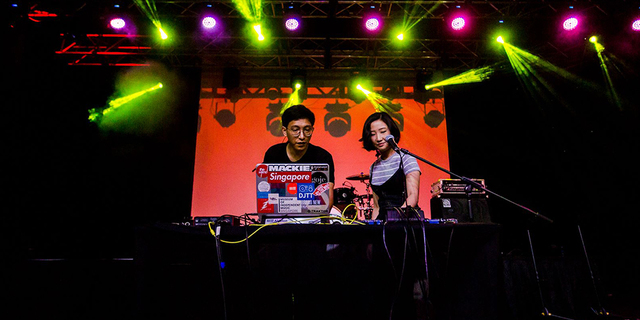 Tucked in between melanoid beats, spectral grace and kindled vocal melodies lies Singaporean indie-electronic duo .gif. Made up of weish (vocals, synths) and din (synths, beats, production), the pair initially established themselves in 2012 as a passion project designed to explore their boundaries on both personal and artistic levels. Almost instantly though, their music struck a chord with the native populace. Their chimerical sound wasn’t simply fresh, it proved to be so compelling that the duo began filling a void of their own making within the Singaporean music scene.

Garnering enthusiastic reviews thanks to weish’s emotive vocals and din’s textured production on debut EP saudade, and most recently, debut LP soma, .gif’s identity has been clearly catalysed in the ears of the media (even being picked up by publications like VICE) and fans alike. The band has gone on to perform acclaimed sets in cities as far-flung as Kuala Lumpur and London, and at multiple major festivals such as Baybeats 2014, Java Soundsfair 2014, St. Jerome's Laneway Festival 2015, just to name a few. soma was picked as Bandwagon's No. 2 album from Singapore in 2015. 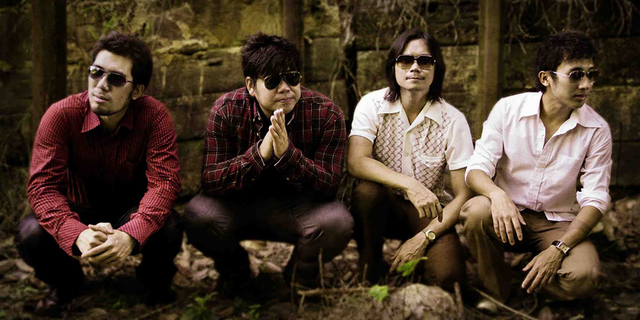 Sparked to life in late 2008 out of a magical brew of life, love and music, Cheating Sons are rooted in blues and rock’n’roll, and grounded by the salty banks of the Kallang River. With an incredible debut album Masters, Wives, Daughter under their belts, the band also recently released an even more stunning self-titled sophomore album, earning critical adoration internationally and in Singapore.

The Sons are renowned for their highly innovative, vivid instrumentation and rousing live shows. To date, they have packed out many major venues in Singapore including both the Esplanade Recital Studio and Concert Hall. Their latest self-titled album earned themselves a spot on Bandwagon's list, as the No. 1 album from Singapore in 2015. 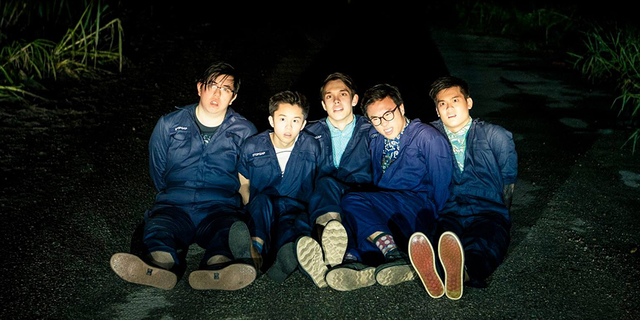 Founded in 2011, Stopgap is a five-piece independent rock band from Singapore that delivers high energy grooves and delicate melodies. Influenced by alternative/indie rock bands such as The Strokes, Arctic Monkeys, Foals and Bombay Bicycle Club, Stopgap strives to create music that is not only heard but felt.

The band has performed at festivals including Baybeats, IGNITE! and Noise Singapore (2013), in which they won an award. They have released an immensely catchy single, ‘Crossing Swords’, and a full-length debut album, Totems, which they produced and released with the help of music veteran Saiful Idris of The Great Spy Experiment. 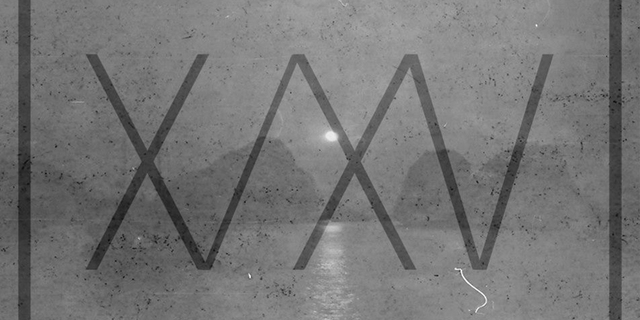 The solo electronic project of Isa Foong, blankverse is a vessel of exploration through abstract beats and soundscapes inspired by experience both poetic and prosaic. His debut EP, x | s came out of nowhere to stun observers with its interstellar arrangements and unique sound pallette, and rightfully topped our list of EPs from Singapore in 2015.

Projecting tonal influences from the likes of Amon Tobin and Floating Points, blankverse has come to be seen as one of Singapore’s brightest electronic prospects. Expect much more output in 2016, as the beatsmith has multiple EPs in the making at the moment. 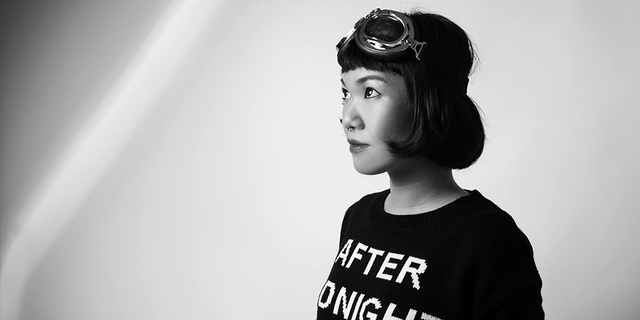 A/K/A, also known as Amanda, is one of Singapore’s most prolific female talents, with a palate for drawing girls and discovering new sounds. After graduating from the FFF Girl DJ Bootcamp held in 2012, she has since played for events at venues such as Zouk's Wine Bar, Blu Jaz Cafe and Butter Factory.

A veteran of events both small and large (she’s twice starred in ZoukOut, in 2013 and 2015), A/K/A is a multifaceted DJ who is adept at working any room into a frenzy. Currently, she is a part of ATTAGIRL, an all-girl collective aimed at bringing together women in arts and music. 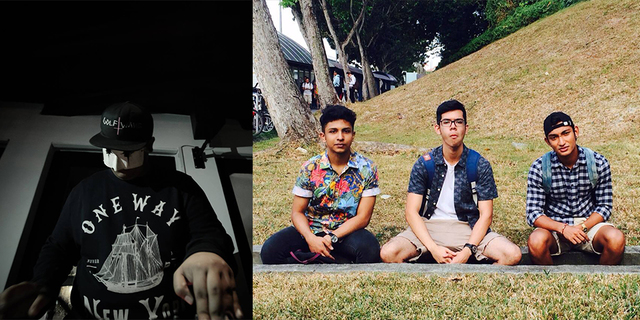 Mediocre Haircut Crew (MHC) is a magnificent hip-hop collective made up of omarKENOBI,daniKIDDO and mickeyLEANO, who've quickly taken over the local rap game within a year of debuting. They've been invited to play for Lush 99.5 FM's famed Kaleidoscope parties at

Velvet Underground, Zouk, they've been honoured by the Singaporean hip-hop community with trophies at the the inaugural Enter The Void Deck Awards (run by Sei Shuttle Records), and they've even opened for Oddisee at Kilo Lounge.

And as magnetic as they are live, MHC are also impressive on record, as evidenced by their work with prolific producer FAUXE. Together, they’ve released four EPs in the span of four months, alongside other miscellaneous and equally adored releases via HYBRDTHRY and SoundCloud. 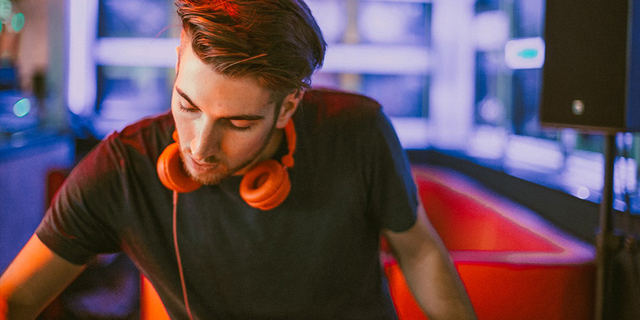 William J has consistently been one of the best selectors in Singapore, but he's definitely stepped up his game lately. Darker Than Wax's Canadian rep has impressed us at stages large (ZoukOut, kyo) and small (Good Times, KOI Beats + Brunch) which just goes to show how adaptable he is. He's able to win over any floor with ease, and it's all down to a combination of impeccable technical prowess, an innate ability to read the crowd and his absurdly large collection of music.

Although he introduced himself to Singapore as a garage specialist, he's quickly proven himself to be one of the most versatile DJs out there at the moment, capable of going anywhere from grime to dub to techno to hip-hop to anything in between. He’s essentially Singapore’s version of Jackmaster, which means you can expect a wonderfully eclectic and immensely fun selection of tunes from him on any occasion.