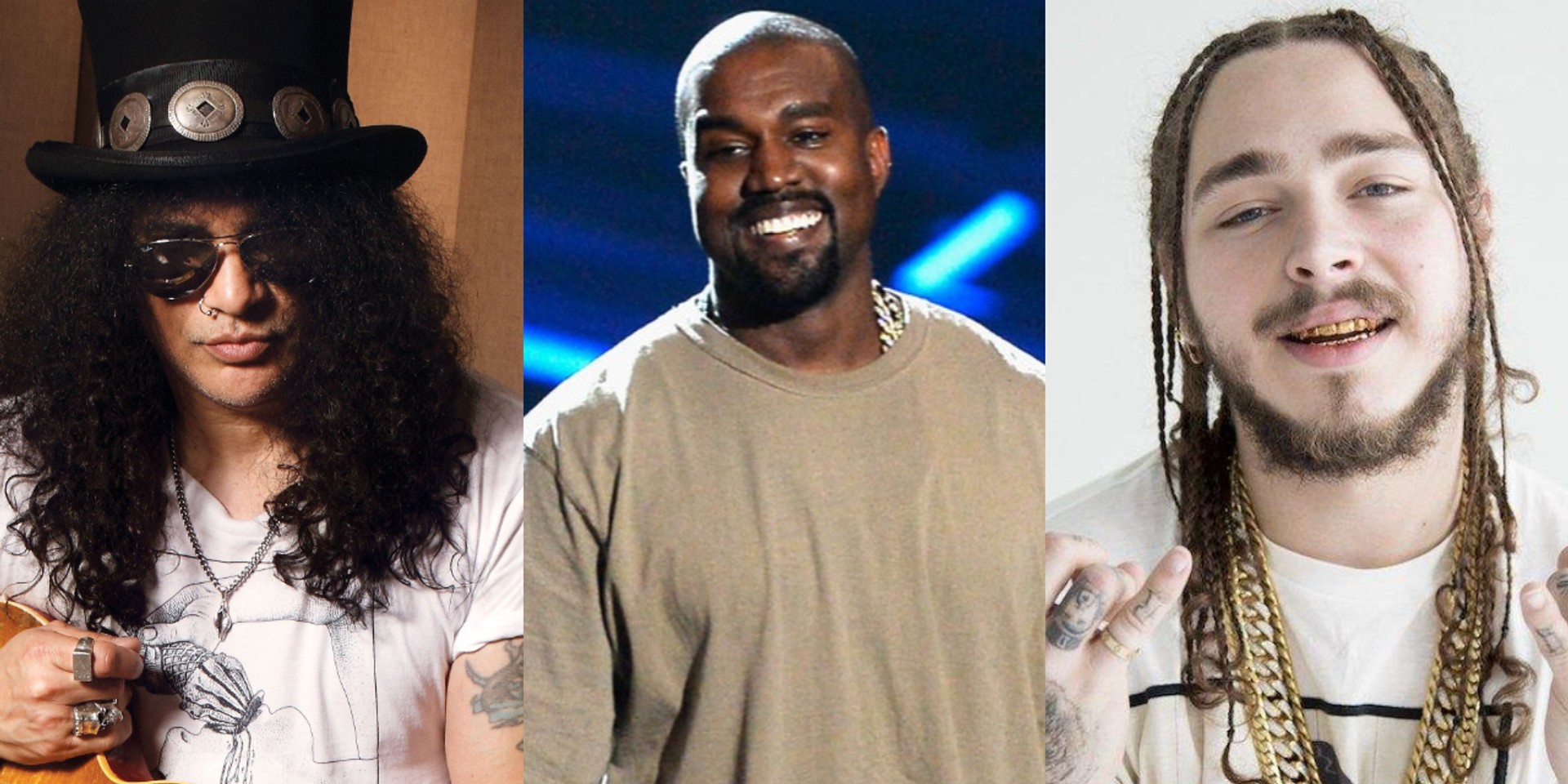 'Tis the season for giving thanks for the year we've had, for the good and the bad.

Though it has been a confusing, and, at times, worrying year, the best music that came out was boundary-pushing and life-elevating in different ways. To celebrate and give thanks to the songs that were here for us, we went around the Bandwagon office and consolidated the songs that made each of our staff's year.

Tom Misch - 'It Runs Through Me' ft. De La Soul

With catchy chords and witty lyrics, this is a nice pick-me-up track to make a bad day feel better and a good day feel great. The Tiny Desk live version is my favourite rendition. I had the chance to catch Tom Misch this year at Summer Sonic in Japan by the beach and it was unforgettable.

"She told me add the bassline, everything will be alright. She told me that the groove is mine, and it will take us through the night. And where I’ll go, can’t explain I’ll never know, but it’s beautiful"

I’m thankful Angus & Julia Stone reunited and eventually produced 'Chateau' - the song doesn’t take sides aurally so you’re not forced to choose an emotion but there’s a lingering melancholy (as with all their music) that makes it a great companion for a good or bad day. Thanksgiving’s a lot about the the comfort of family and friends, and this song feels like I’m hanging out with old friends who have grown but not too much, and I’m grateful for that.

Though this has been a wild and confusing year, for Kanye West diehards, the music coming from him has been supreme, as always. I'm thankful that the best song he has released this year, is unlike anything he has ever done before. I continue to bow before him.

Deafheaven has had many standout tracks over the years such as 'Sunbather', 'Brought to the Water' but none more complete than this year's 'Canary Yellow' off Ordinary Corrupt Human Love. The band ties in its love for post-metal and blackgaze in a way no one else can, with an incredibly soothing, yet heavy track that highlights the best of the band's abilities. With impeccable performances from the band across the board and amazing production value, it's hard to deny that 'Canary Yellow' might just be the band's greatest work and I'm extremely thankful to have experienced this song this year.

The vibe is old-time, utterly romantic and promises some swaying action. Its bright and wistful melody transports you back into another era. There has been so much negativity surrounding Crazy Rich Asians – but I feel that this song is one of its bright spots.

Slash ft. Myles Kennedy and The Conspirators - 'Call of the Wild'

The first song off Slash's new record sets an incredibly high bar for the rest of the album, and for any legacy act releasing new music, for that matter. With Slash's iconic riffing and that sweet, sweet tone, coupled with Myles Kennedy's powerful vocals, the track takes listeners back to the good old days, when hair metal bands reigned supreme. If there's anything to be thankful for this year, it's that rock 'n' roll is still alive and well. 🎸

‘Better Now’ talks about how both parties are trying to mask the fact that they still have feelings for each other, but are no longer together. With a catchy hook, it’s probably the go-to break up of 2018 if you’re still thinking of your ex-lover.

This song, off its latest album, Ruins, speaks about moving on in life and leaving the toxic situations behind. The lyrics are coupled with soulful rhythms bound to get you transported to a moment of self-reflection. Sometimes, we think we know what's good for ourselves and we fail to see that the things we keep by our side are actually hurting us. This track is certainly a wake-up call to get you to reconsider your life.