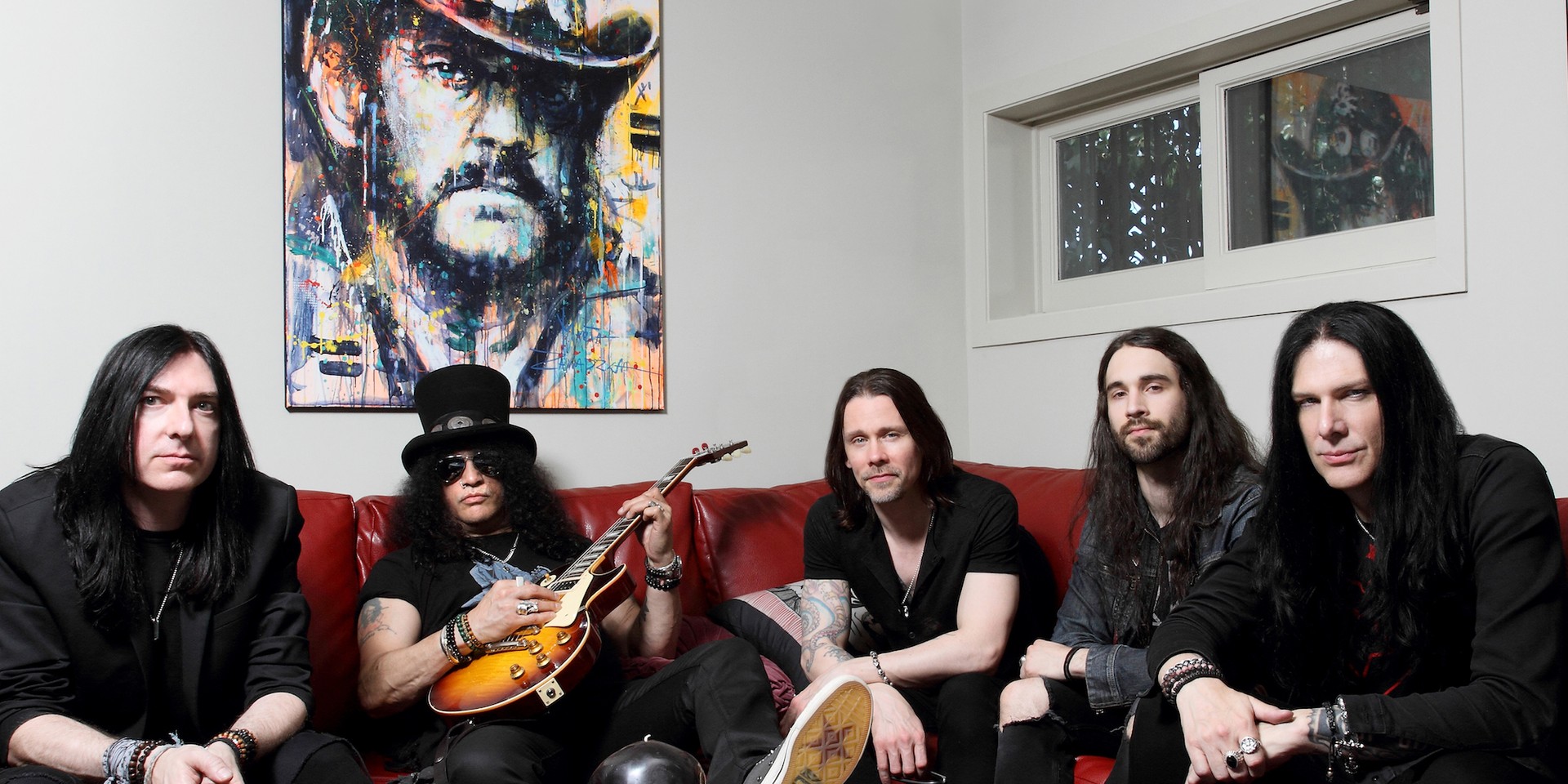 In case you haven't heard, one of the best guitarists in the history of music, Slash 🎸 featuring Myles Kennedy and The Conspirators will be performing an exclusive, one-night-only show in Singapore in January next year.

This also marks Bandwagon's first international concert of the year, commemorating our eighth anniversary. A Bandwagon exclusive, this show is one of only two stops in Southeast Asia.

While ticketing details have already been announced, the Black Friday and Cyber Monday deals offer a discount of up to 25% on General Admission tickets on SISTIC.

From Friday, 23 November to Monday, 26 November, purchase two tickets for an 8% off discount, three or more for an 18% discount and a bundle of eight tickets for S$888.

Catch Slash featuring Myles Kennedy and The Conspirators live on the Singapore leg of the Living The Dream tour on Tuesday, January 8 2019, at The Coliseum, Hard Rock Hotel Singapore. Get your tickets here. 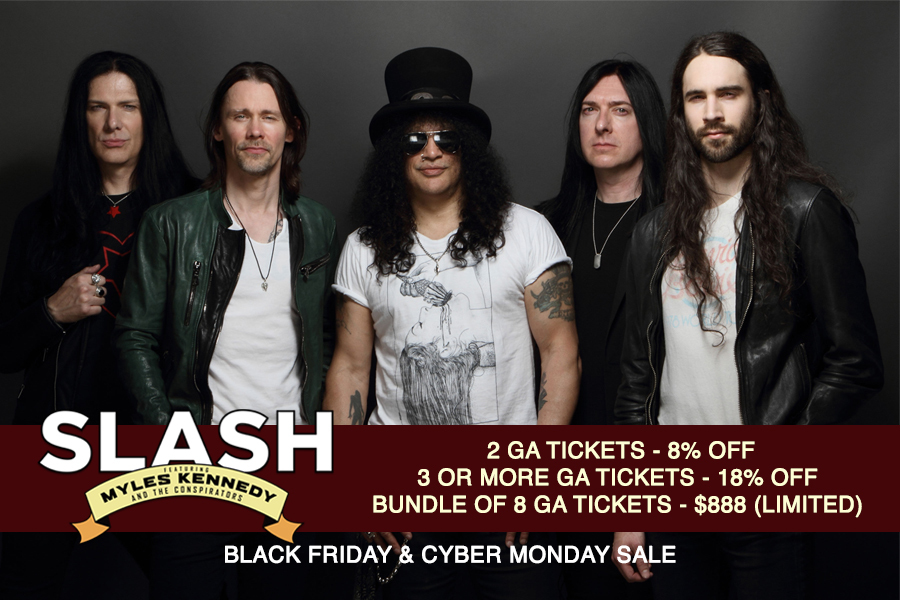