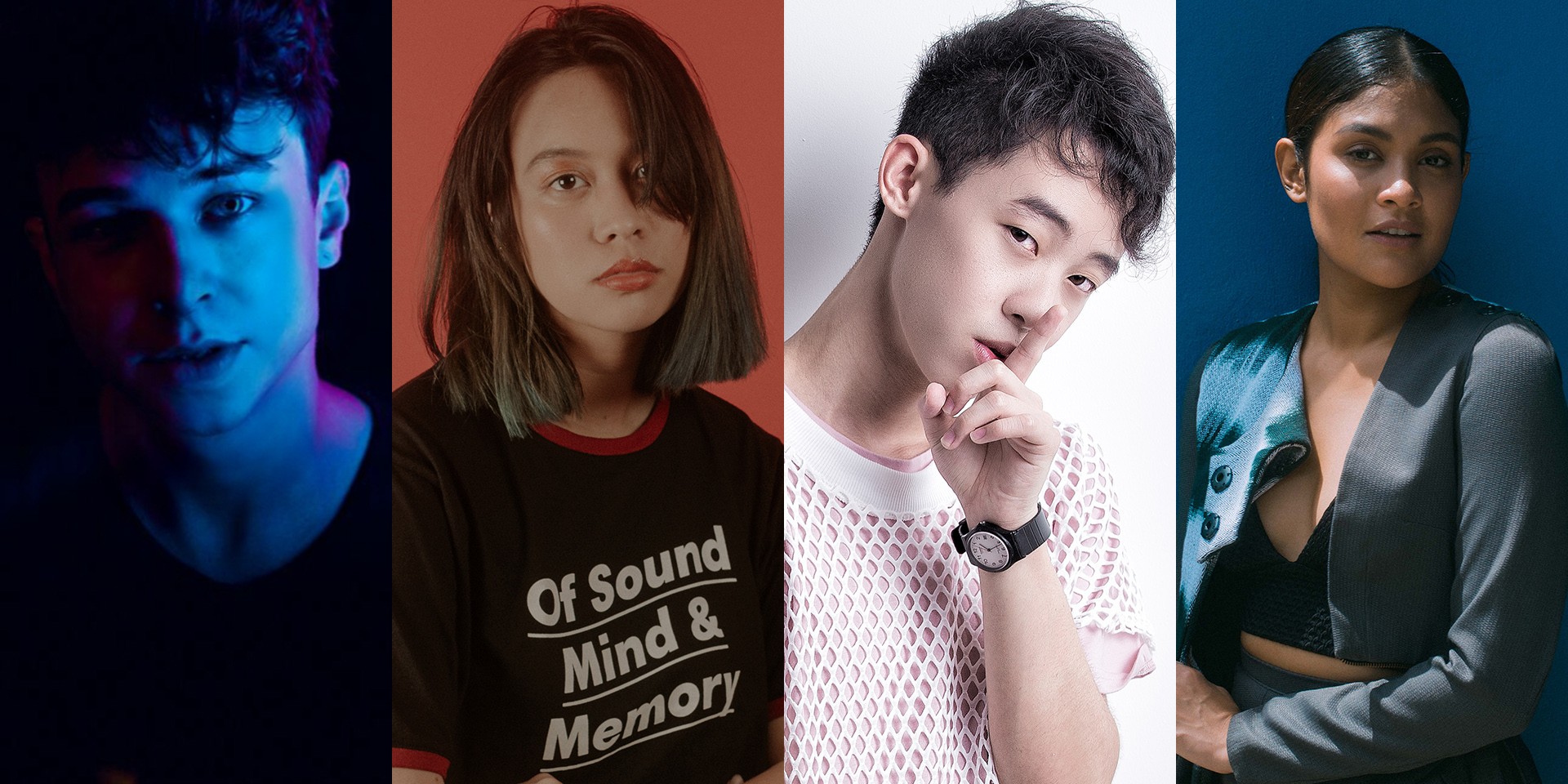 Music enthusiasts will be surely be spoilt for choice at Music Matters Live this year, with the event featuring a tremendous total of 40 different acts from over 10 countries performing at various venues across Singapore from September 9th to 12th.

Our own Bandwagon Stage will feature some of these acts — from the indie pop stylings of Reese Lansangan to the hypnotic electro-pop of Theia — so here's a rundown of who's playing and when. 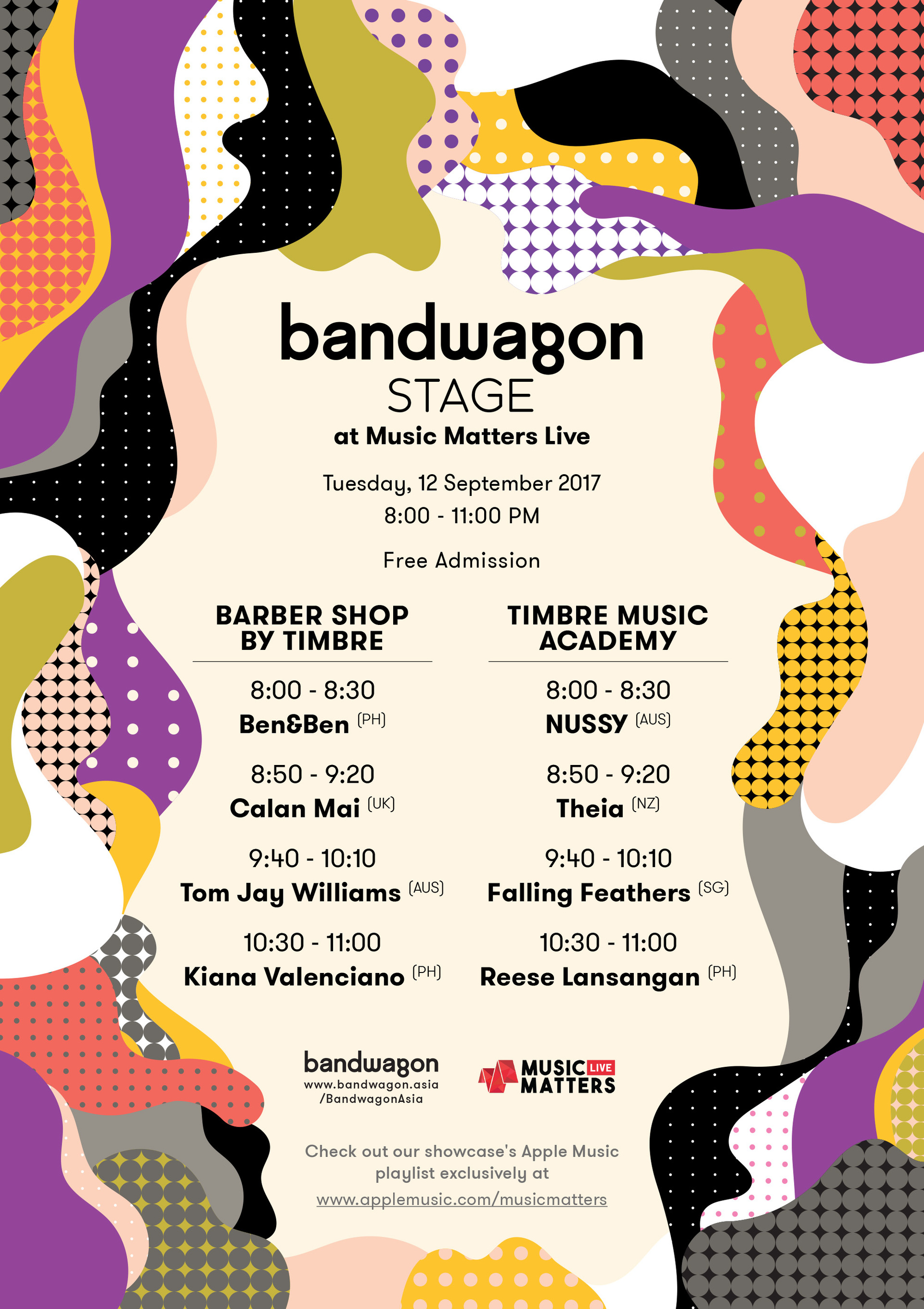 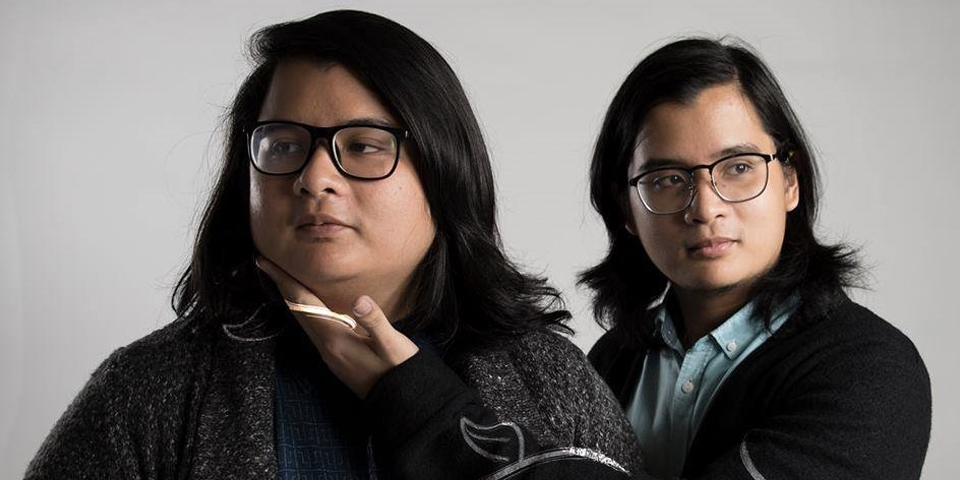 Hailing from Malipi, Philippines, the folk-pop band Ben&Ben (formerly known as The Benjamins) was originally formed in 2015 by twin brothers Paulo and Miguel Guicio. The duo first made its debut in 2016 with 'Tinatangi', a composition which earned them 2nd runner up and Best Music Video at the prestigious Philippine Popular Music Festival, as well as increased recognition in the Filipino pop scene.

Read our feature on the group here. 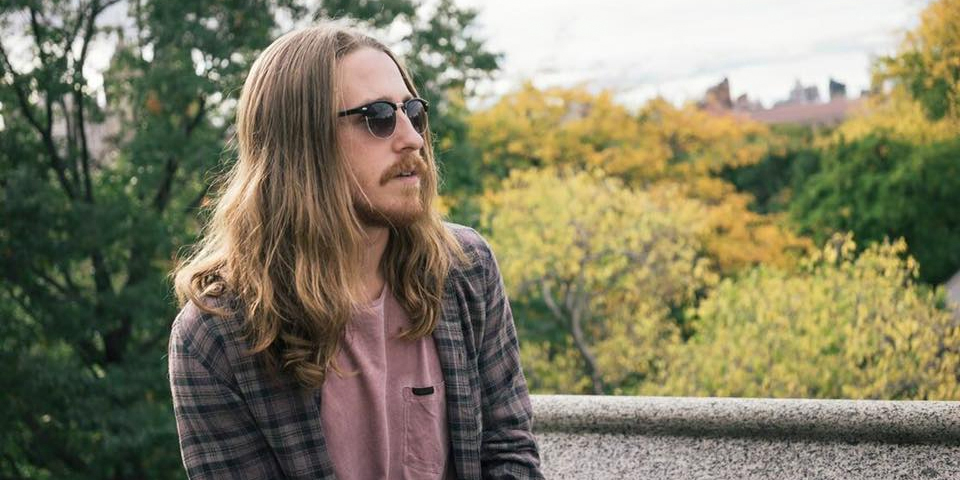 Jordan Lawrence, who goes by the stage name Calan Mai, is an Australian-born singer-songwriter. In 2016, his released his first single from his upcoming sophomore EP, 'Mountain Mountain' which features Linying. A wayward folk singer-songwriter with a contemporary pop mind, Calan Mai isn't one to miss. 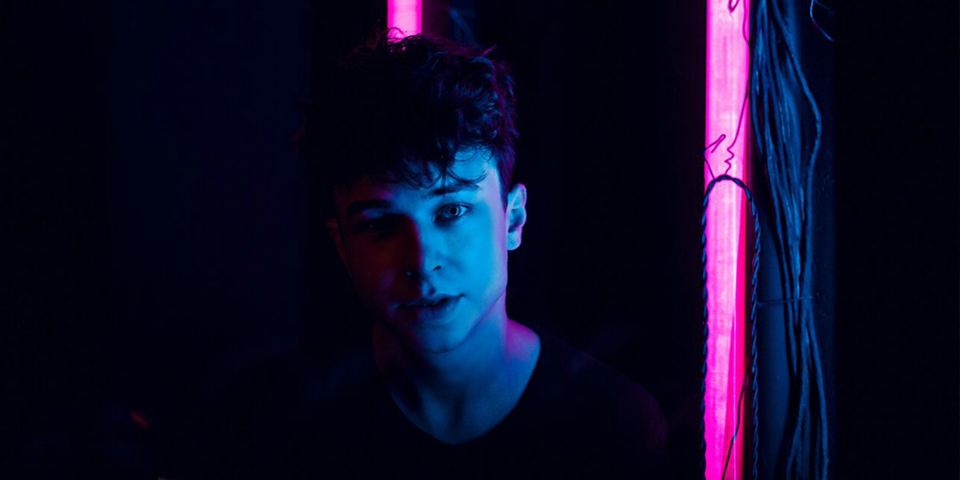 Tom Jay Williams had his first breakthrough in the music scene during his stint on Season 6 of Australian Idol in 2008, where he gained attention for being the youngest Top 10 finalist, at age 16. He then went on to join the band At Sunset in 2014 before venturing out on his own.

With the release of his debut single, 'Closure' — the result of a collaboration between Williams himself, Fredrik Häggstam (the man behind hits by The Chainsmokers and The Sam Willows) and Swedish duo Ceasar & Loui — he's gathered just shy of 1.7 million streams on Spotify on that song alone. That may just spell future pop domination, so catch the young pop singer in an intimate setting — it might just be your last chance to do so. 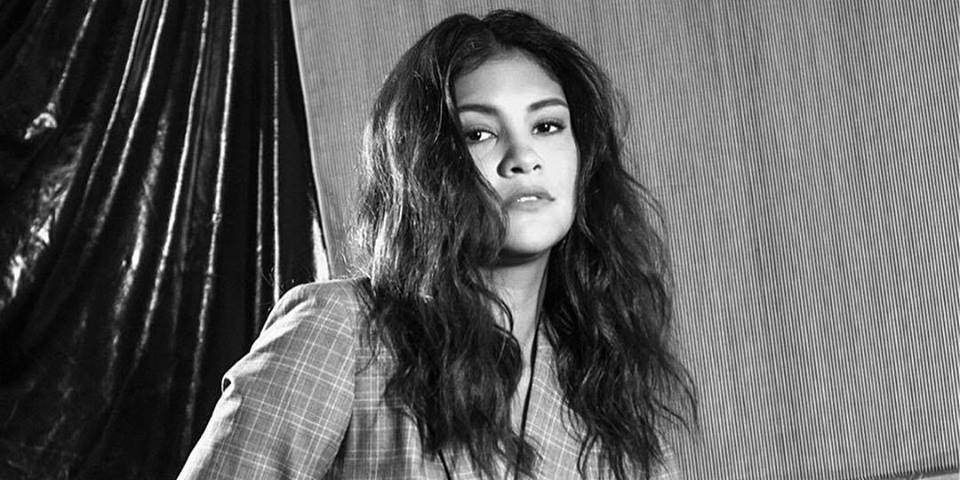 Despite having only made her musical debut less than a year ago, Kiana Valenciano has already been making waves in the Filipino music scene.

The starlet, who describes her music as having a "chill, laid-back vibe", cites indie artists she met in London for her influence in music. Her worldly perspective from studying abroad has lent some lyrical depth to her breezy and defined take on pop music. 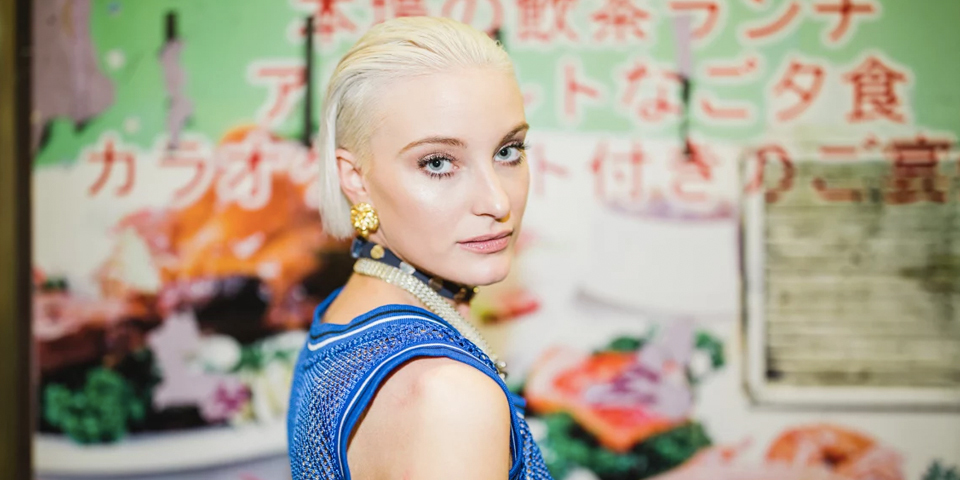 The Australia-born pop singer made her debut in July 2014 with her single 'Dizzy' and her self-titled EP, earning her attention in the Melbourne music scene.

Since then she has released tracks such as 'Sinking Into You', 'Body Talk' and 'Just Just', all of which feature resplendent downtempo-inspired beats. Her latest single, 'Hard as Diamonds', which was released this year. 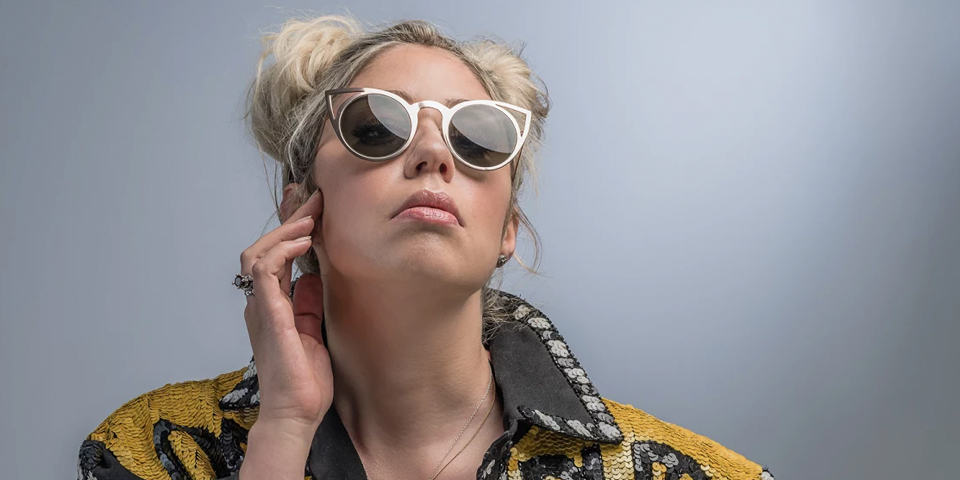 Theia (real name Em-Haley Walker), who originates from New Zealand, made her debut in the music scene in 2015 with R&B track 'Silver Second'. However, it was her pop hit 'Roam' that solidified her status as one of New Zealand's up-and-coming artists.

Her self-titled EP, recently released in July, is worth a listen — even more so in a live setting. Read our review of Theia here. 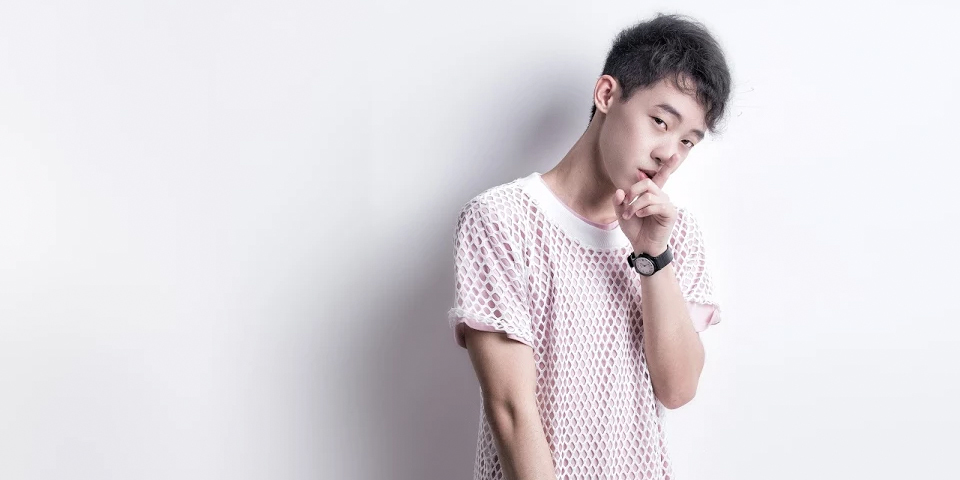 A fresh face in the Singaporean music scene, Falling Feathers (real name JJ Ong) may be familiar to those who remember him as frontman of pop-punk group, JJ and The Paperplanes.

Now solo, Falling Feathers pursues a centralized and distinct pop rock sound, evident in his tracks 'Perfect', 'Why So Serious' and 'Hush'. Falling Feathers is aiming for big things, and he lays it out for us in our interview here. 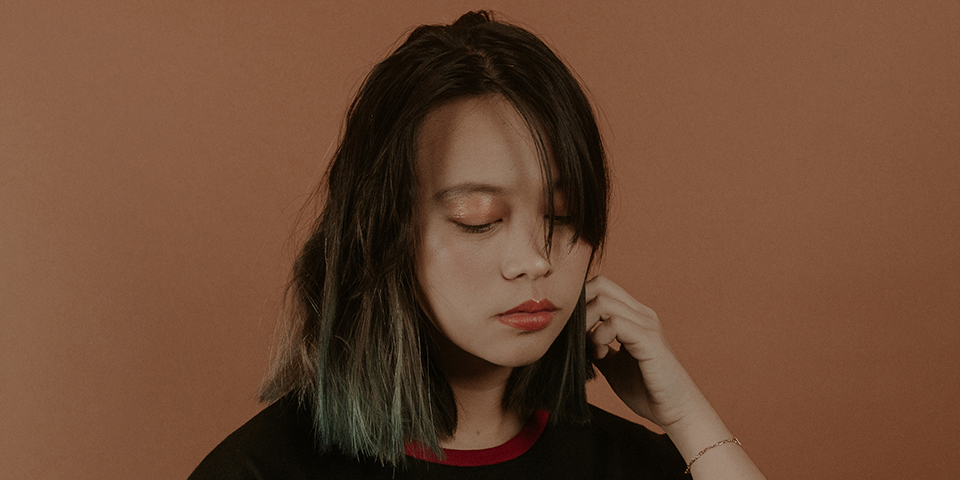 Having eight years of experience under her belt, Reese Lansangan is no stranger to the Filipino music scene.

Lansangan first debuted as part of the Filipino indie-pop duo in 2009. She made her solo debut in 2016 with her album Arigato, Internet!, a fusion of pop hooks and pastel, future-perfect aesthetics. Her latest EP, Of Sound Mind & Memory was released in April this year.