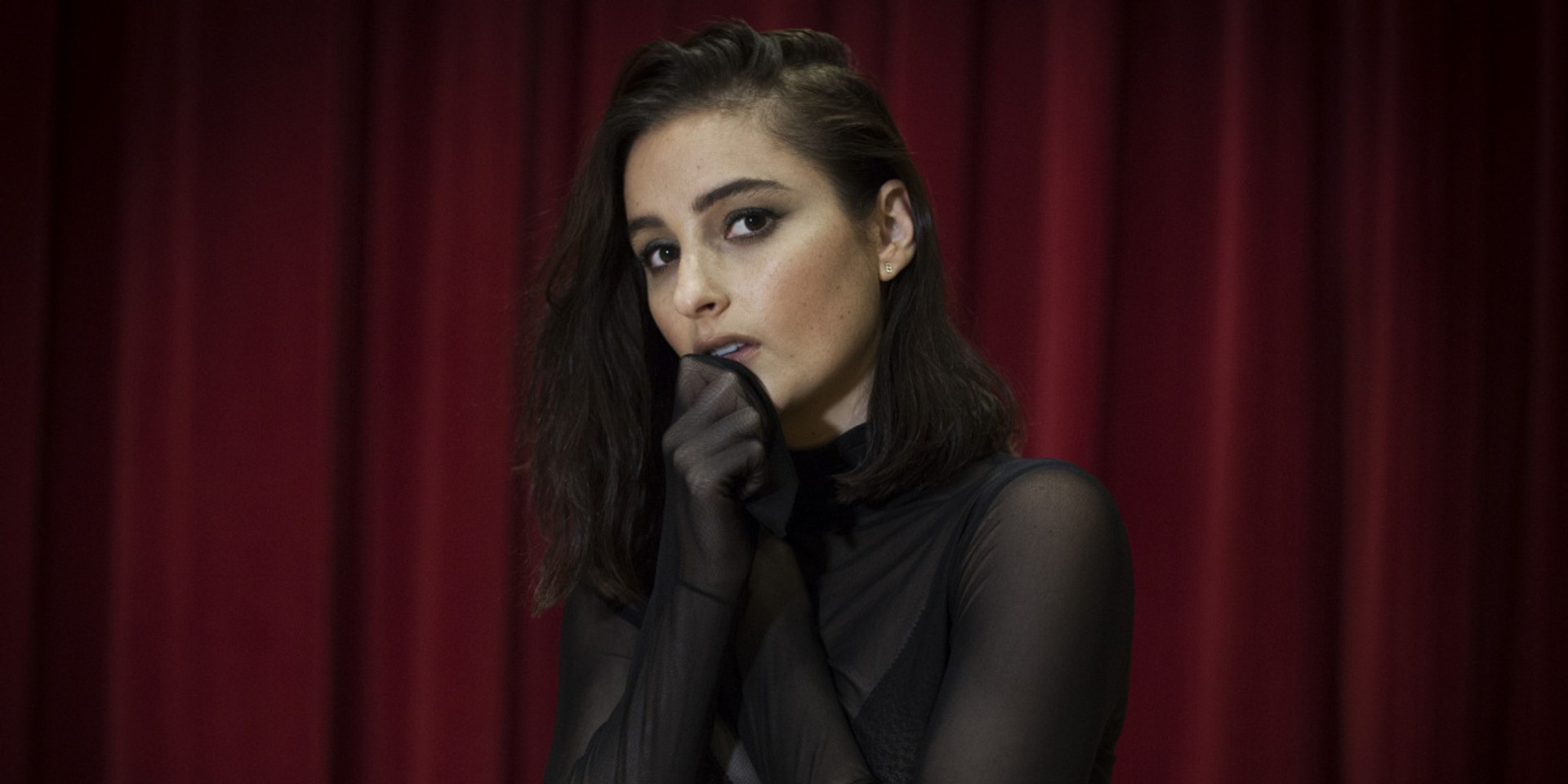 Alternative songstress Banks has debuted ‘Contaminated’, the latest single off her forthcoming album, iii, which is set to be released on 12 July. The new song premiered on 10 July via Apple Music’s Beats 1.

Tune into @zanelowe on @Beats1 at 9:30am PST to hear “Contaminated” #worldfirst 🖤 Listen here: https://t.co/vYNn8RNCD9

Following the release of ‘Contaminated’, Banks shared a video of her signing booklets from selected physical copies of iii via social media, promoting the album release this Friday.

‘Contaminated’ is set to appear on the new album alongside two of her previous releases, ‘Gimmie’ and ‘Look What You’re Doing To Me’.