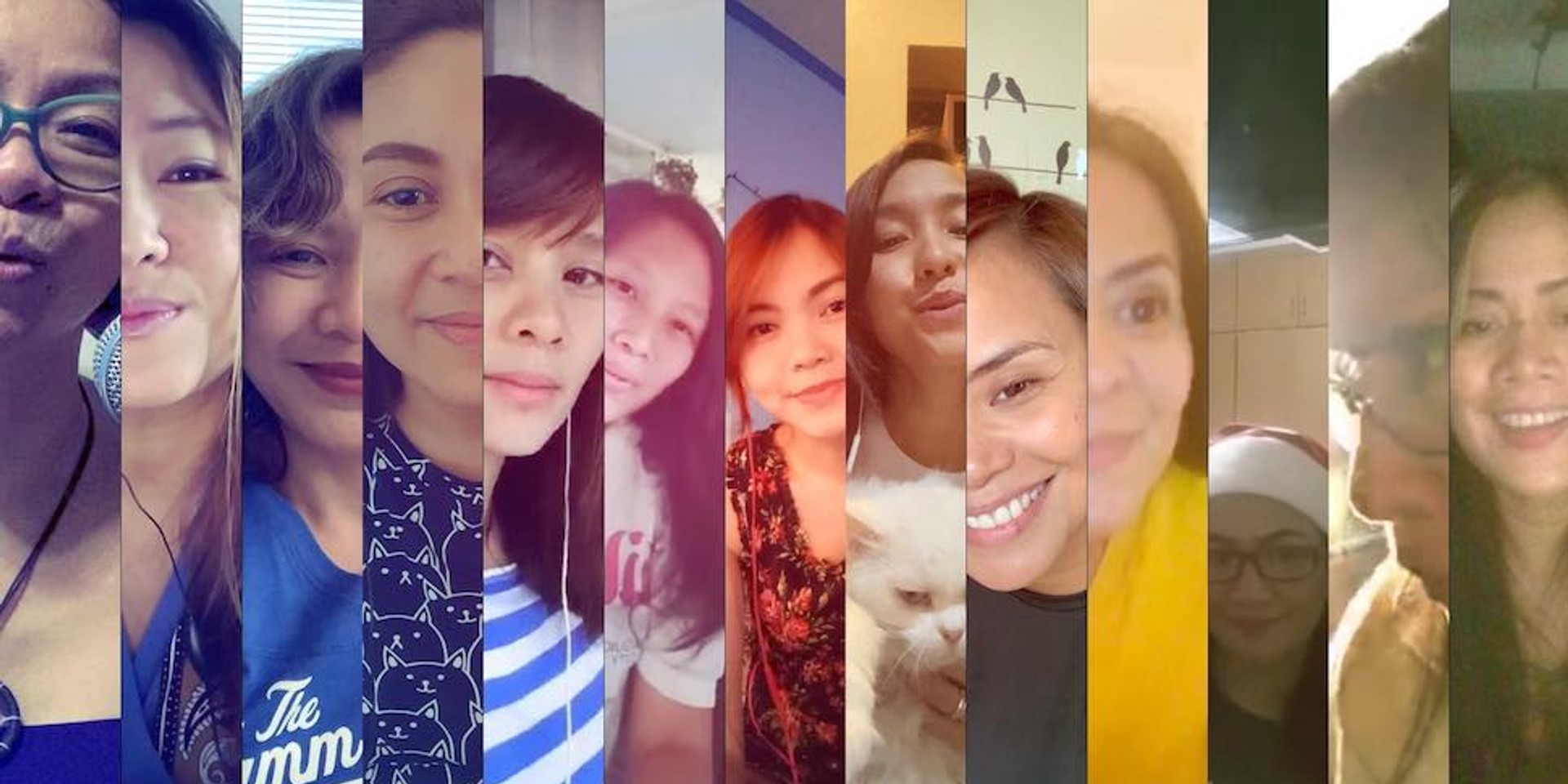 Filipina vocalists from the '90s joined forces for a "social distancing" rendition of the Eraserheads' classic, 'With A Smile'.

In an interview with Esquire, the LA-based Melody del Mundo Lucas, who was behind the collaboration, revealed: "I was just really thinking of uniting us all to sing an inspiring song that would send warmth and love while everyone is in quarantine. This is something impossible to do physically but I know it can be done easily even with social distancing because of social media. I was really excited when I was running the names in my head and what an achievement it would be as this type of collaboration would be the first of its kind.”

Aside from bringing joy and uplifting spirits in these dreary times, the performance also serves as a way to help raise funds and awareness for KayaKap, a fundraising campaign for working musicians. The music industry has been heavily affected by the COVID-19 pandemic and the organization aims to help out musicians in their senior years, as well as those with disabilities.