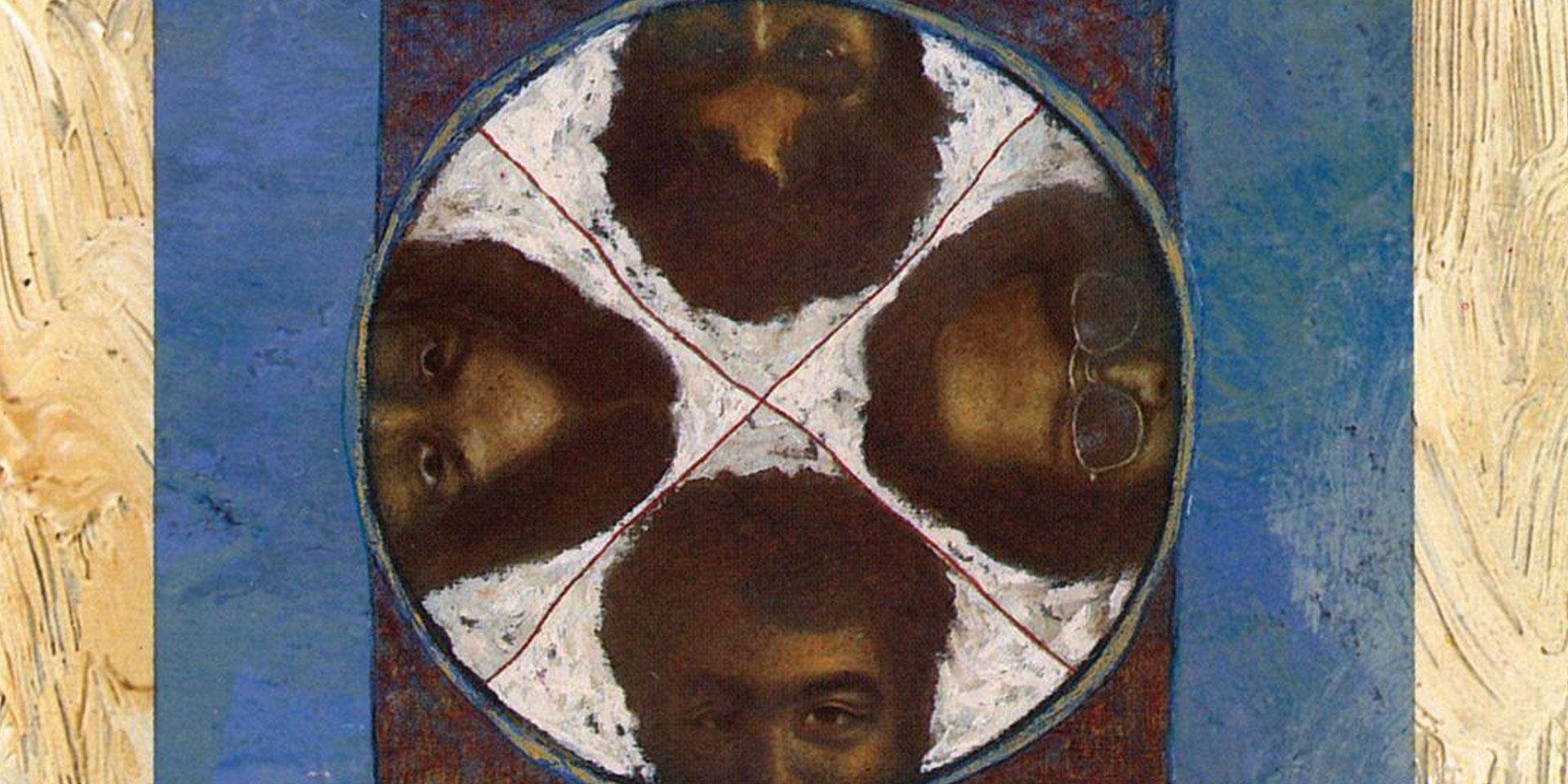 The Eraserheads' second studio album Circus is turning 25 this year.

In the second edition of Indie Manila's ALBUM Series, local acts will be paying tribute to the 'Punk Zappa' act's sophomore offering at Route 196 in Katipunan on August 3 (Saturday). An official lineup has yet to be announced.