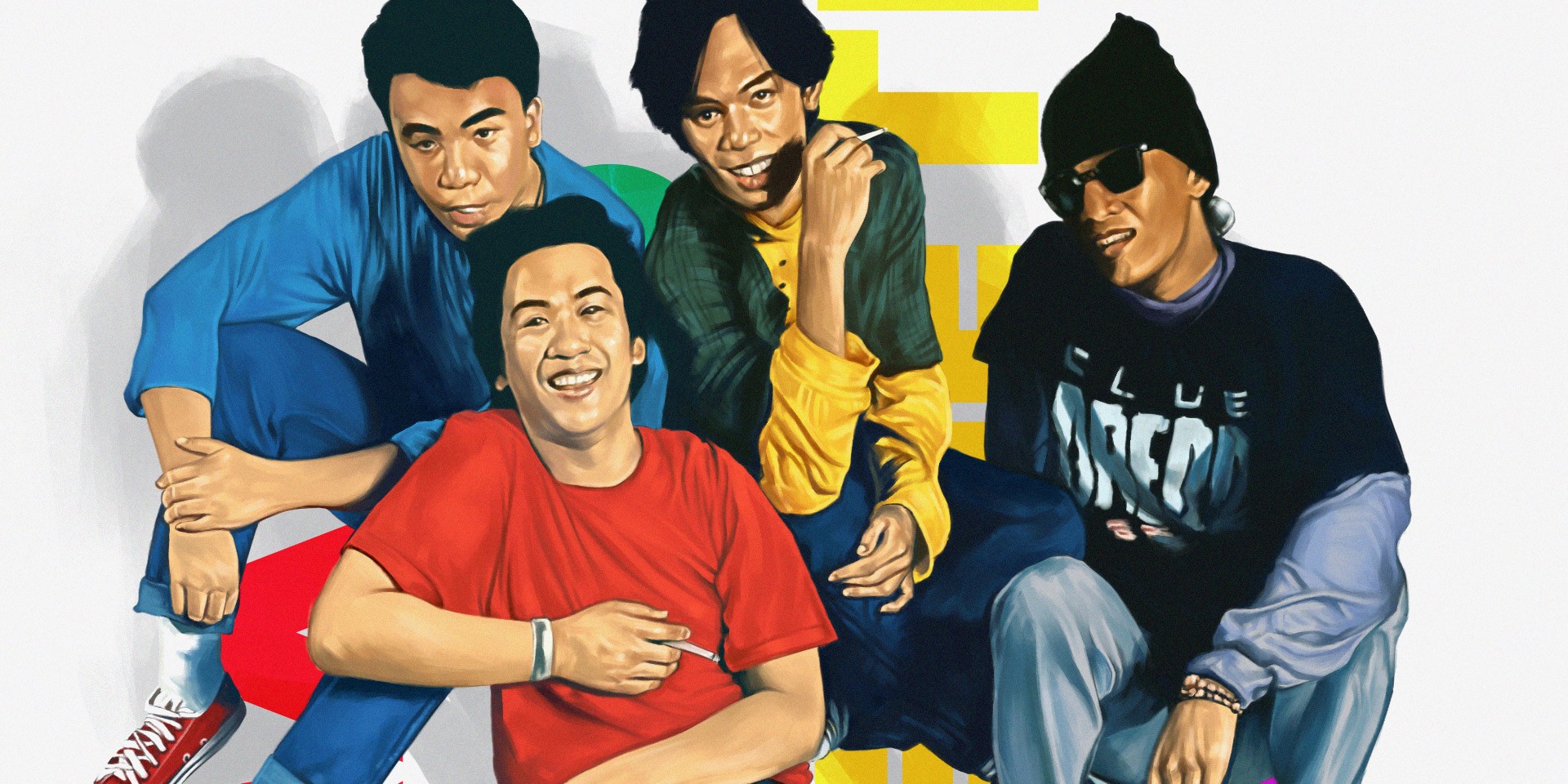 The Eraserheads are celebrating the 25th anniversary of their debut album Ultraelectromagneticpop! with the release of the remastered 1993 record.

Stream the remastered album below.