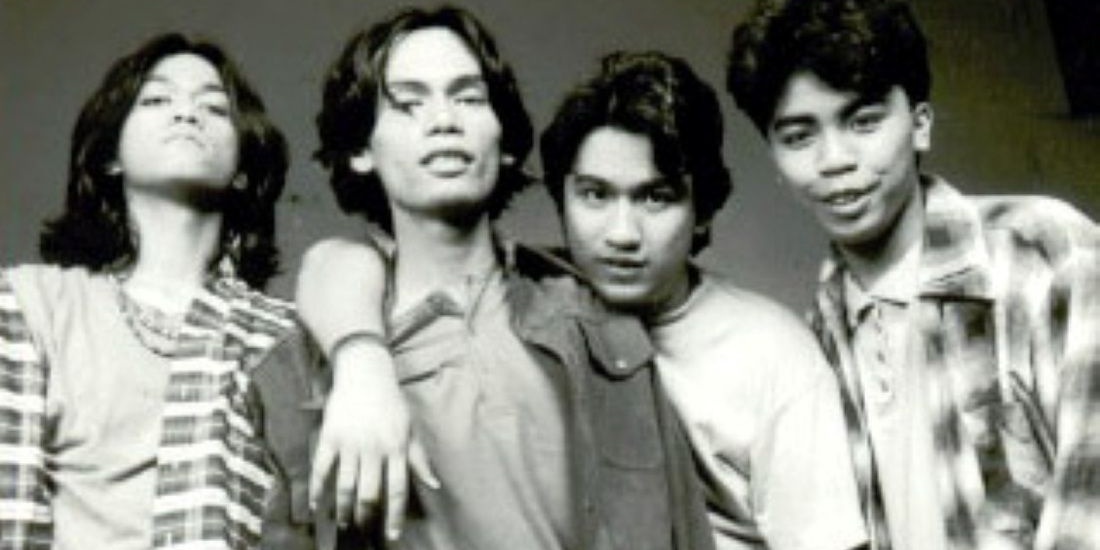 The Eraserheads' debut album may have dropped in 1993, but that doesn't mean its hits don't deserve its own lyric video.

Earlier this month, Sony Music Philippines unveiled a lyric video for the Eraserheads' track 'Shirley,' following the release of the remastered 25th anniversary edition of Ultraelectromagneticpop! in November.

Ultraelectromagneticpop! debuted in 1993 under BMG Records and limited copies will re-released on vinyl in early 2019. More details to be announced soon.

Listen to the remastered edition of Ultraelectromagneticpop! here: