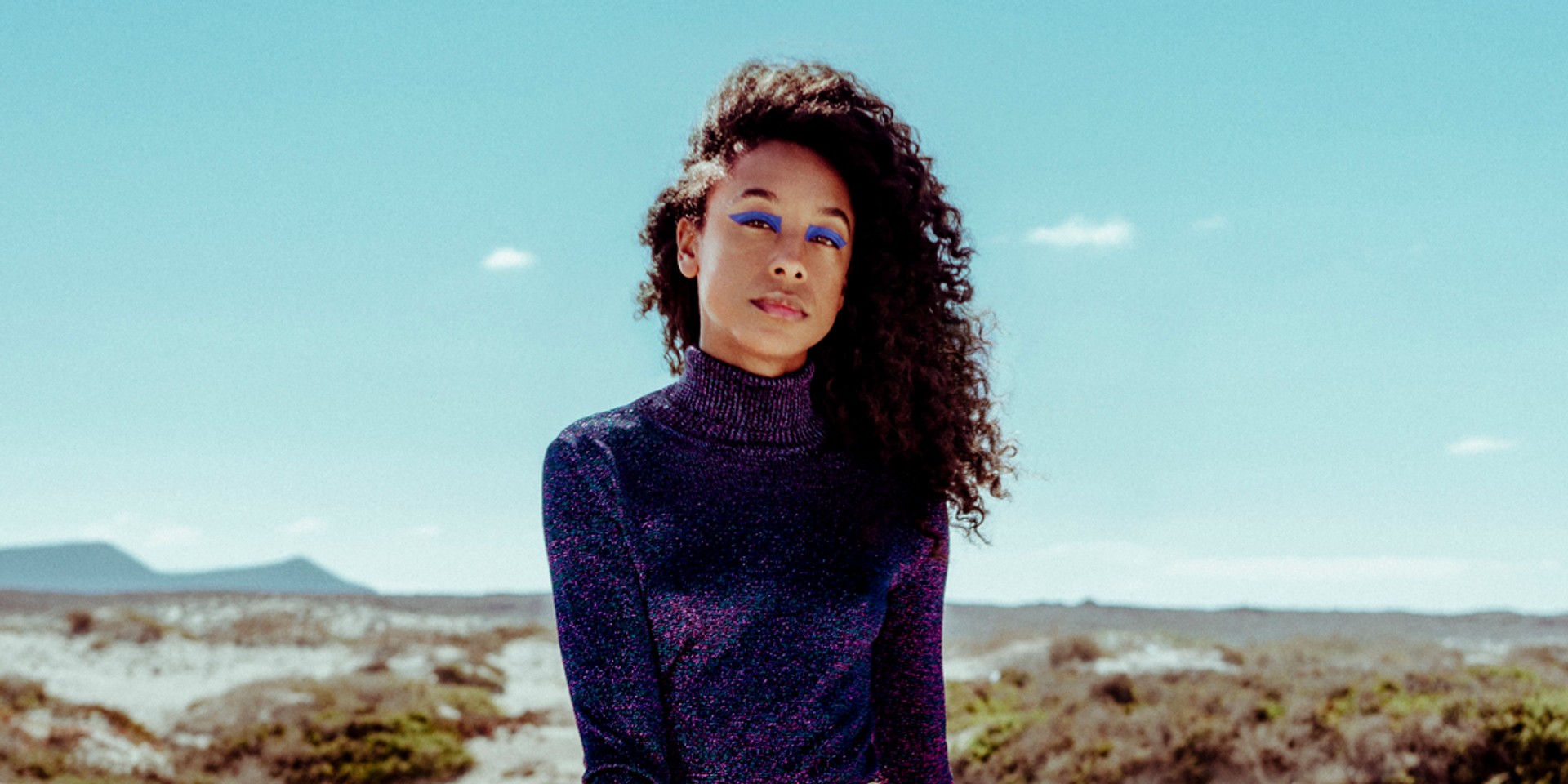 In 2016, Sing Jazz Festival made a big step forward by including newer, more diverse acts — we had to privilege to catch jazz frontier holders BADBADNOTGOOD alongside Australian neo-soul group Hiatus Kaiyote and Brainfeeder producer Taylor McFerrin. And that was only on the first night. Seun Kuti & Egyptian 80, Level 42, Charlie Lim & Intriguant, Joss Stone — it was stellar all round.

Now, with 2017 on the horizon, Sing Jazz have gone ahead to announce their Class of 2017, and they've decided to dip their toes into dance music, with the inclusion of duo Basement Jaxx and drum and bass legends Rudimental for special DJ sets.

These acts are part of the line-up for The Late Show, which is Sing Jazz's newest endeavour in expanding the festival's programme. Taking place indoors at the Marina Bay Sands Expo & Convention Centre after 10pm — lasting till 4am — The Late Show will feature the two reputed dance acts along two classic acts: Incognito and Al McKay’s Earth, Wind & Fire Experience, the latter of which we interviewed before their set at Clockenflap 2015.

Visit the official website of Sing Jazz to find out more.