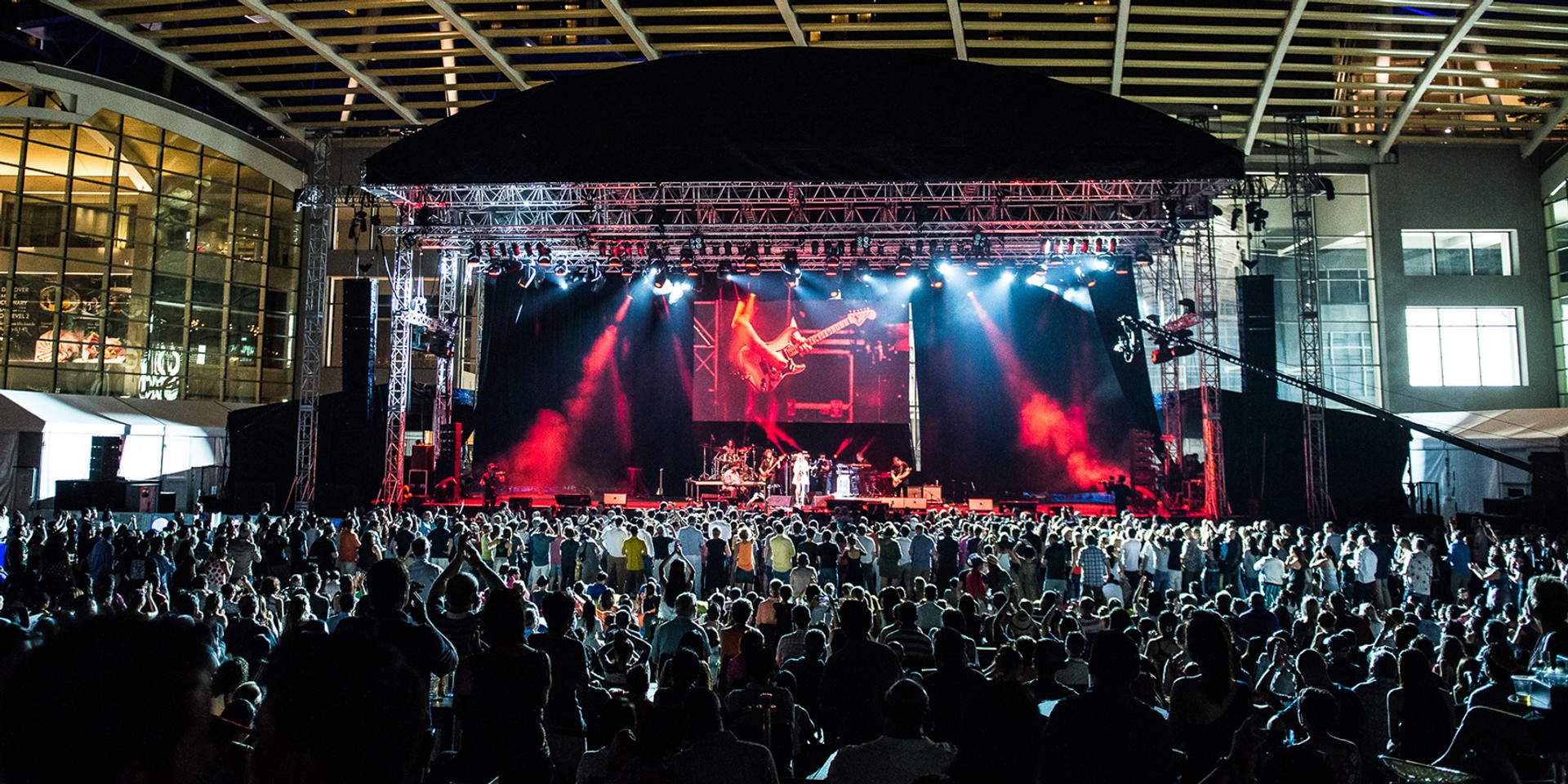 The three days that made up Sing Jazz 2016 were filled with many notable moments, attracting their biggest crowd in three years with a stunningly varied lineup that included established veterans alongside emerging talent.

But unfortunately in the equation, there was also heartbreak.

Singaporean alternative radio station Lush99.5 were brought on by Sing Jazz to curate their own stage to bring in a variety of Singaporean acts they felt were more than ready for the big stage. Scheduled to appear just before the headliners each night in a succinct 15-minute timeslot, Intriguant pulled it off on Friday night with a performance alongside Charlie Lim, who accompanied the producer to perform a remix of his song 'Nothing More Cruel'. It was amazing, and we were keen to see what the weekend brought. 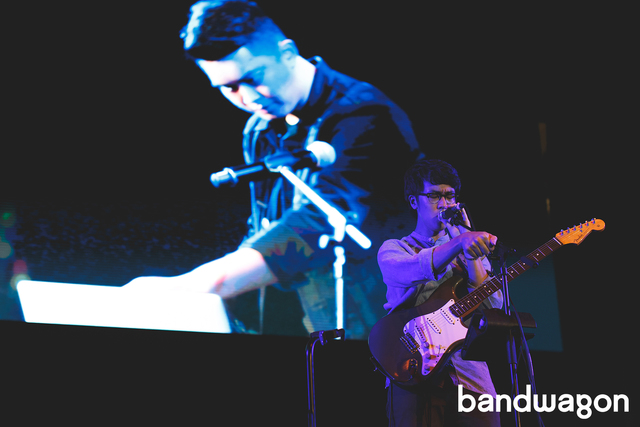 Sadly, the Saturday set of weish, Tim De Cotta and Dru Chen, along with the Sunday showcase of Fauxe + Mediocre Haircut Crew and Tribal Tide were completely cancelled, while the musicians in the latter group performed individual sets on Sunday afternoon instead. Sing Jazz attributed it all to timing and licensing issues, which raised more questions and general furore especially after last-minute schedule changes to Friday headliner Hiatus Kaiyote and acid jazz legends Incognito.

Because of timing and set-up affected by licensing issues for the organizer, the Lush Limelight set at SingJazz...

While the whole predicament was puzzling, and for some even upsetting, the entire weekend still offered a wealth of refreshing live performances — Friday's Darker Than Wax-curated line-up was completely dominated by Canadian trio BADBADNOTGOOD, who stunned the crowd with their wholly modern take on jazz, while producer Taylor McFerrin presented a placid and wonderfully intrepid set which ended with acapella improv.

Charlie Lim, on the other hand, served a gracious and much-needed reunion with The Mothership, and Hiatus Kaiyote, tasked with performing within the last 40 minutes of the night, were equally conscientious and breathtaking. Dru Chen, opening up the festivities at 4pm, held his own amidst the afternoon heat and performed a set that shows why he's an artist to watch this year. 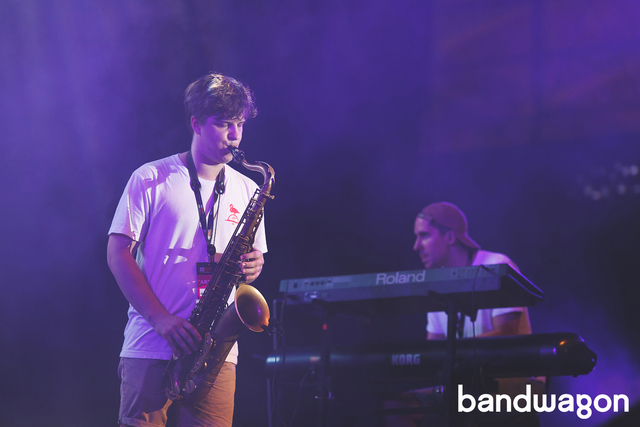 Saturday attracted a sizeable crowd as Joss Stone headlined the proceedings above sets by Candy Dulfer, Vadim Eilenkrig and Incognito, with the latter featuring The Steve McQueens' Jase Sng filling up for bass duty.

Sunday rounded things off perfectly, with a rousing set by Seun Kuti & Egypt 80 summoning dense Afrobeat rhythms, Level 42 propelling their pop charm with absolute jazz-fusion chops, and Enrico Rava taking the audience away with his signature atmospheric charm. Fauxe + Mediocre Haircut Crew tore up the stage as always, and Tribal Tide gave a solid reminder of why they've been touted as "Singapore's premier world music band". 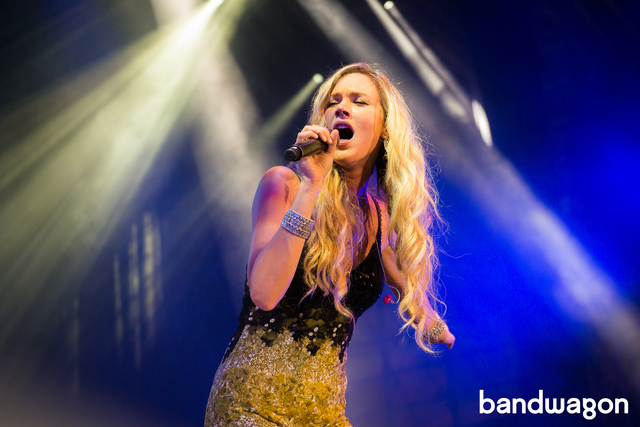 But most importantly, it also marked Orquesta Buena Vista Social Club's final appearance in Singapore, orchestrating a nostalgic and beautiful farewell performance that arguably drew the biggest crowd in the entire weekend.

Made up of surviving members of the original BVSC, including trombonist Jesus Ramos and trumpeter Manuel Mirabal, along with newly-inducted musicians the band played alongside legendary Cuban singer Omara Portuondo, her delectable vocals — even at age 85, an astounding achievement in itself — were a rapturous pairing to BVSC's unrivaled musicianship. 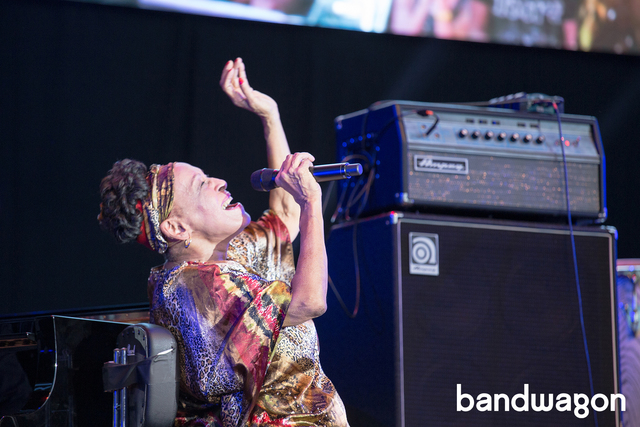 Check out what we captured during the three-day festival: