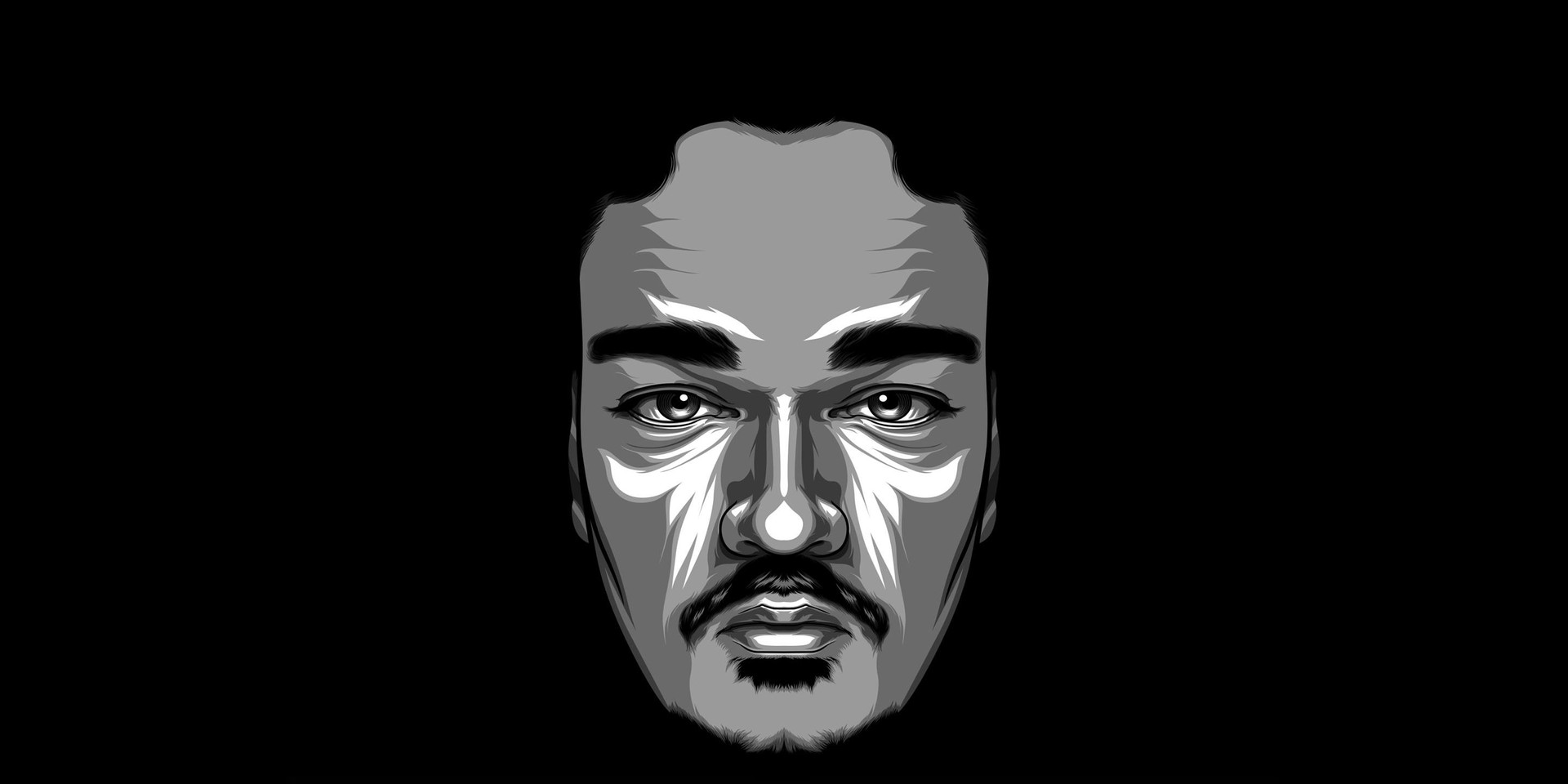 Nearly twenty-five years ago, Sebastian 'Basti' Artadi began singing for a band called Wolfgang. Four years later, Wolfgang would hit double platinum sales for their second album Semenelin, landing numerous awards for the band, and, shortly after, head abroad to release an all-English version of the album—only to repeat the same feat with their third album the following year.

Today, after relocating to America and then back home again, the iconic vocalist has successfully expanded his portfolio to include a solo music project, several album collaborations (including one with a band in Southern California), an art exhibit, and a couple of musical plays.

We caught up with with Basti to learn more about some of these projects and what else he currently has in store.

You've been doing gigs as solely Basti Artadi for a while now, and earlier this month, you launched a shirt along with your new single. Can you tell us more about the inspiration for both the shirt and your song, 'Rally of the Down'?

Yes, 2016 I told myself I was going to open myself up to as many projects as I can for as long as I felt they were interesting to me. I also wanted to use that time to focus on some material I have of my own as well as work with some new musicians like Marco De Leon (Paramita) who I'm finding is a great source of inspiration for me musically.  'Rally' was actually some lyrics that I had since around '95.  It was just a little sketch that started with D and G, that never got the attention it needed.  When I showed it to Marco, he saw the potential and we worked on it  until it became the song that it is.  It's also coincidental that the message of that song is very timely with how I feel people are feeling these days.

I saw the art for the shirt online. It was by an artist named Marjun Lazarte, you should check out his Instagram he has some cool stuff. I contacted him and he was cool enough to let me use it.  Anyway, I saw it and I thought it would be a great vehicle to attach to the single to help get it out there.  These days you cant just make music; you got to think of ways to make people excited about your new release.  This is also my first time to focus on just releasing singles as opposed to albums.

This Saturday, you'll be performing with David Aguirre as Brain Salad for the first time. I remember listening to the album several years back and hoping we could have seen you guys perform it live. What led you to the decision to finally do so?

Yes, coincidentally 15 years ago, I also decided to open myself up to other things and that's when I did Brain Salad and Jesus Christ Superstar.  Moving forward, 15 years later I'm doing our first ever Brain Salad show—Dave's coming back just for this and we're all really excited to see how the songs are gonna feel in a live setting.  We've been practicing with a stripped down version and so far they're sounding really, really good.  This will also be my first time seeing and working with Dave again since our time together in Lokomotiv in the States.  On a side note, I'm also working on this new album with Louie Talan (Razorback), Bea Lao (General Luna), Nikki Fajardo, Tin Virtucio, Rommel Dela Cruz (Freestyle) and Marco called Plan of Fools, which in my head is kinda like a Brain Salad part 2, but more on that later.

A lot of the bands at the Fest are fairly young ones and you've played with a few of them on several occasions. Are there any new local bands in particular that have really impressed you recently?

I'm not sure if these guys are on the line up, but I like Wilderness a lot. I also like Cheats and the energy they bring to their performance. Farewell Fair Weather is another band I like a lot, and The Strangeness is great, and also Ian Penn.

You're also part of an upcoming play, American Idiot. What can audiences look forward to from you and the show in June?

Yeah, so again, a coincidence that 15 years ago I did Jesus Christ Superstar and now I'm returning to musical theatre with American Idiot under 9works Theatrical.  This show is going to be big and exciting, full of energy with a strong underlying message about youth. The music alone is so strong and driving; I guarantee they'll still be singing it after a month. What will they see?  ACTIIIIIING!!! Haha, I'm playing the character of St. Jimmy, so hopefully they won't see Basti when they watch me on the stage; they will see St. Jimmy because he will be whom I'm trying to portray.  The stage will also be something like 35 feet high, so hopefully me crapping my pants won't be one of them. 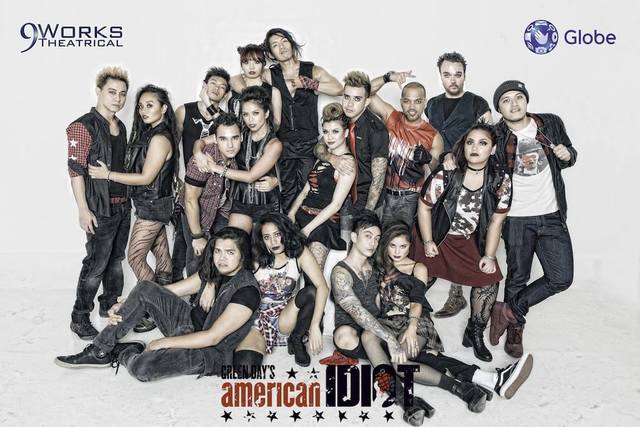 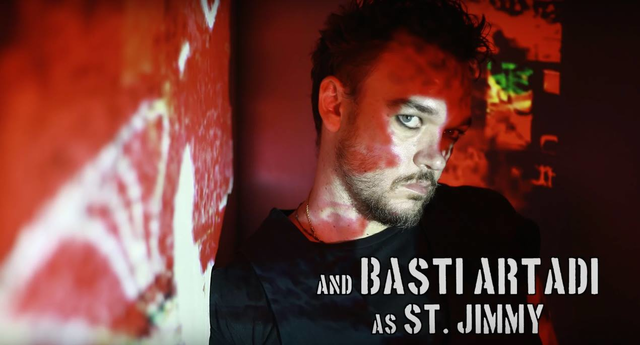 You've been delving into so many cool projects—and on top of that, you're a family man, too. How do you manage your time and keep the energy and inspiration going to keep doing the things you do?

Yeah, it can get crazy. Sometimes I don't even know how I do it, haha.  The most important thing, though, for me, is not missing out on time with my kids.  You know that saying, "They grow up so fast"?  It's true!!

What else can we expect from Basti Artadi in the near future?

More music, possible collaborations. I'm currently developing a new art exhibit and who knows? Like I said, I opened my door to anything in 2016 and so far I'm liking where it's taking me and, frankly, I'm not sure if I ever want to close the door again. Parang hindi na! Haha

He will also be taking on the role of St. Jimmy in the Manila staging of Green Day's American Idiot Musical - a 9 Works Theatrical and Globe production. The show will run on three weekends from June 24 to July 10 at the Globe Iconic Store, Bonifacio High Street Amphitheatre, Bonifacio Global City. Get tickets here.