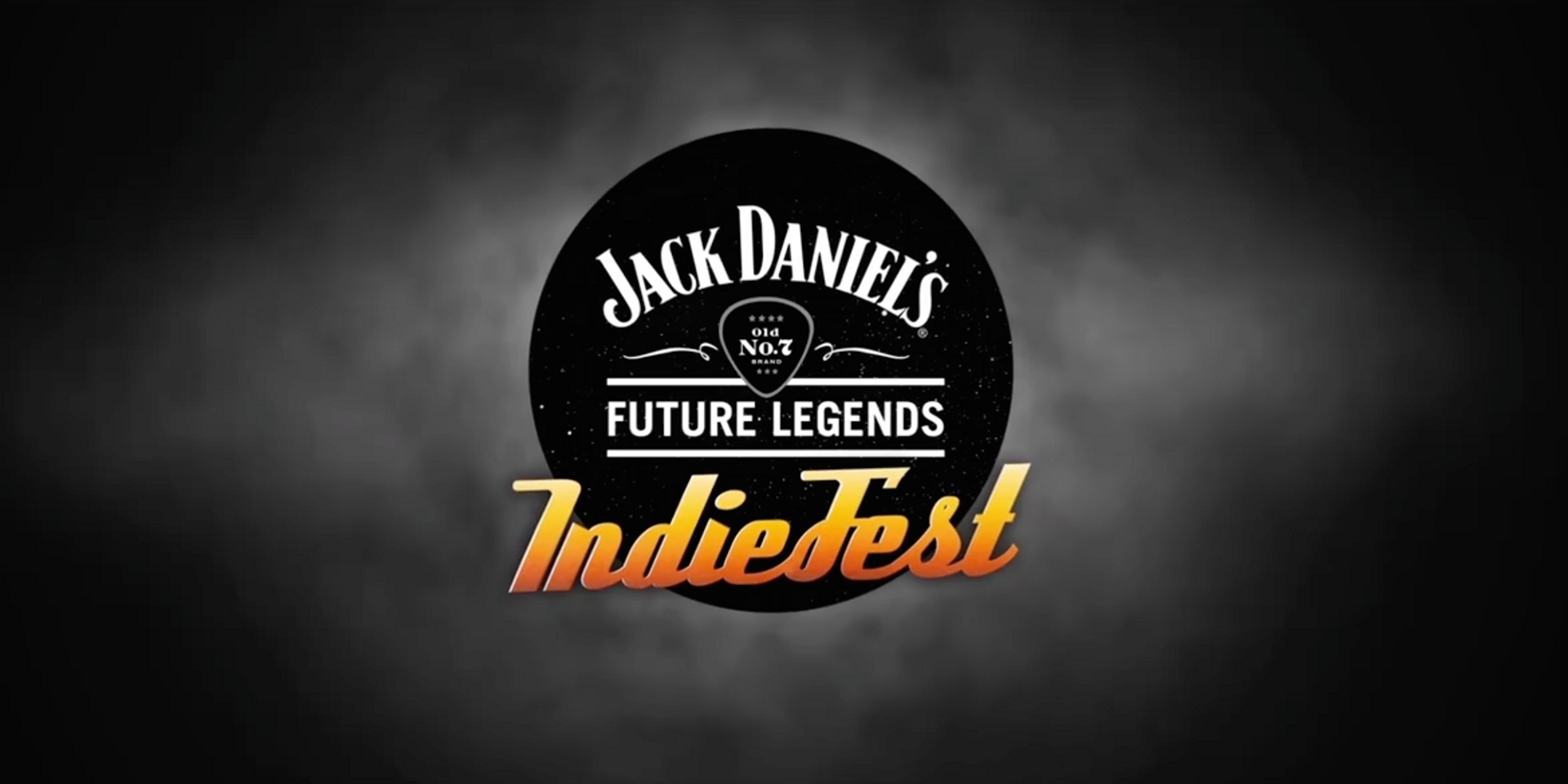 On the last Saturday of May, top Tennessee whiskey producer Jack Daniel's is bringing together more than 30 acts on three different stages.

Joining them are Jack Daniel's Chosen One 2015 finalists Flying Ipis (who recently represented the Philippines at SXSW) and the more experimental but equally notable Autotelic, the band behind 'Misteryoso.'

Jack Daniel's Chosen One for 2015 - Farewell Fair Weather also joins the line up.

Indie favorites Up Dharma Down will also be playing their pop/electronic rock tunes on the Future Legends stage.

Wolfgang's Basti Artadi and Blue Rats/Razorback's David Aguirre  will also be performing in the said festival as Brain Salad. A blues/rock project, this is their first live concert ever.

Here's a track by Brain Salad:

Jack Daniel's Philippines has been very supportive of the local music scene over the years. Aside from Future Legends, they have also launched other campaigns, such as Jack Daniel's Chosen One, to encourage Filipino musicians to keep the music playing.

Jack Daniel's Future Legends Indiefest 2016 will be held on Saturday, May 28, 2016 at the Globe Circuit Event Grounds.