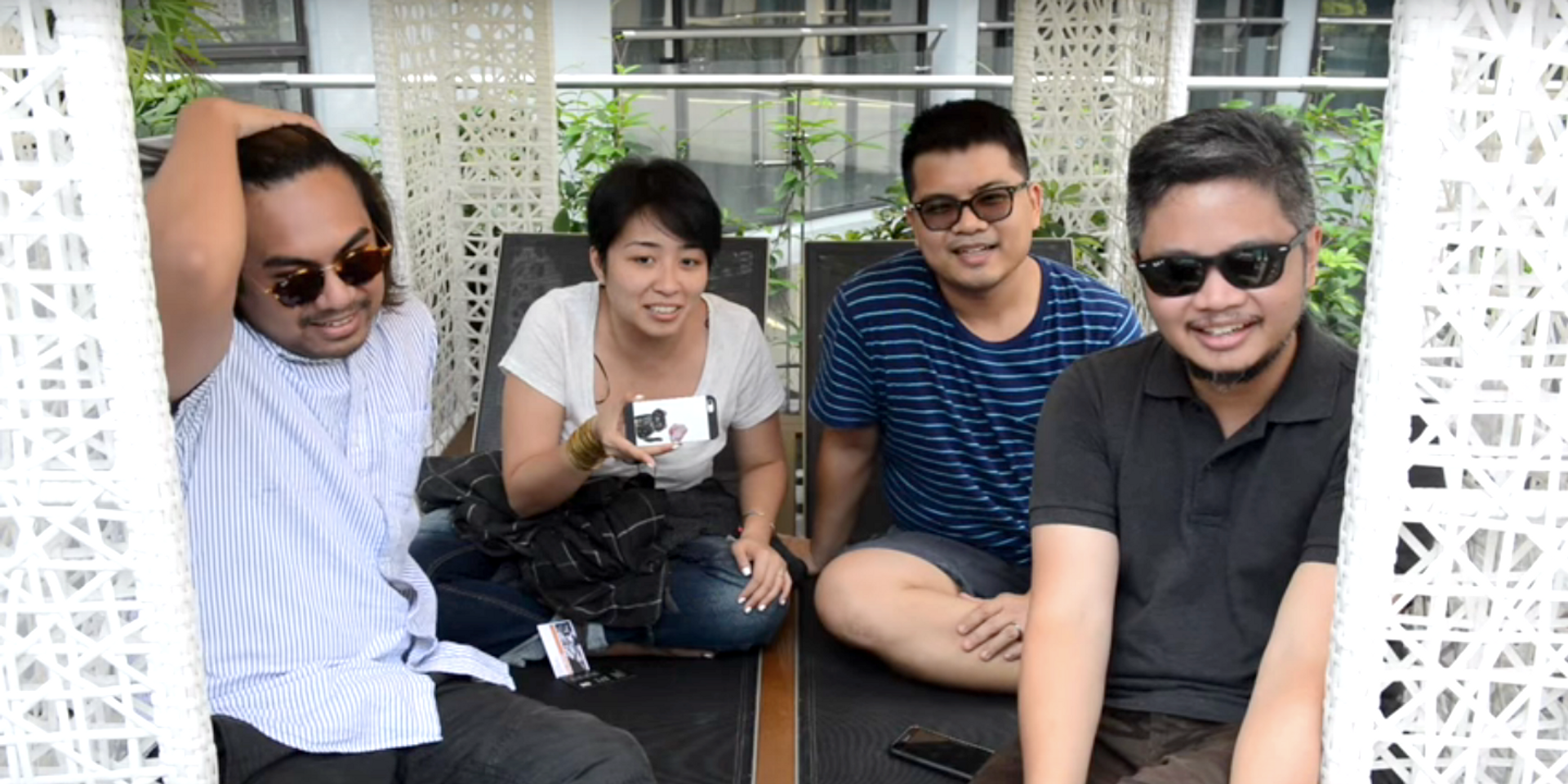 Indie rock band Up Dharma Down may still be a fairly new name to the Singaporean consciousness, but in the Philippines, they're undoubtedly one of their biggest acts to emerge in the past decade.

The band is characterized by their entire discography's worth of heartfelt anthems, empowered by luscious melodies that evolve into unsurpassable earworms. The four-member powerhouse aren't just a national favourite — they've been given shoutouts by established 80s pop acts Tears For Fears and The Blue Nile, while earning opening slots for shows by Arcade Fire and Bloc Party.

Their recent show in Singapore was a fine example of the band's refined and polished live presence. Despite the heavy presence of fellow countrymen, Up Dharma Down were there to prove their worth as one of Asia's premier pop-rock acts, especially in a country they love.

Yep, they're so enamoured with Singapore, we inspired their latest single, 'All the Good Things'.

As they're such big fans of our country — and we count ourselves fans of their work as well — we thought it would be fun to put them to the test.

Watch how the band gets tested on Singaporean jargon, complete with a slang test, and even get subjected to a blind taste test of the country's most iconic dishes.

Special thanks to Terno Recordings and Requiem Rising SG for setting this up!