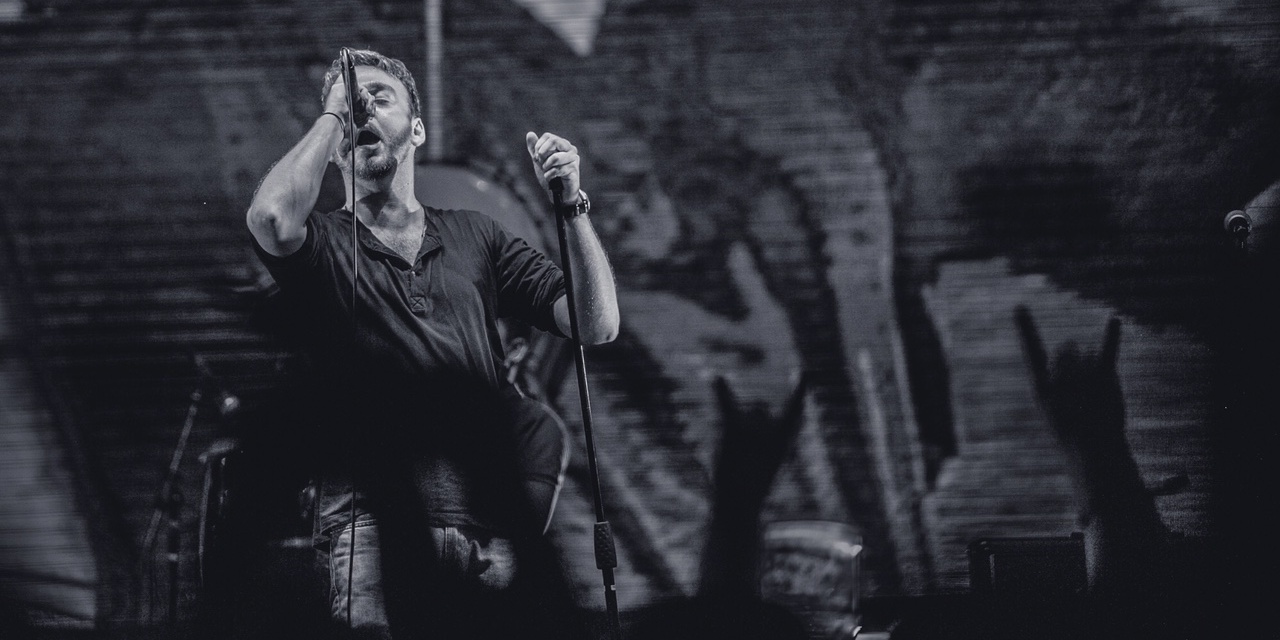 UPDATE: Sabrina Artadi has created a Go Fund Me page for her brother, Basti Artadi. Click here to help.

In our recent interview with Wolfgang frontman, visual artist, theatre actor and multi-faceted artist Basti Artadi, he revealed how he has decided to open doors of opportunity in 2016. He just headlined the Jack Daniels Future Legends IndieFest as part of Brain Salad, held a solo art exhibit of his paintings called 'KALAT' and is starring as St Jimmy in the 9 Works Theatrical and Globe produced staging of Green Day's American Idiot.

Seemingly on a roll and showing no signs of slowing down, fans were surprised to see his post on his personal Facebook page earlier this afternoon:

I didn't want to make this public because I didn't want it to be a distraction from the music while I was performing but as my condition gets worse it appears that it is becoming inevitable." 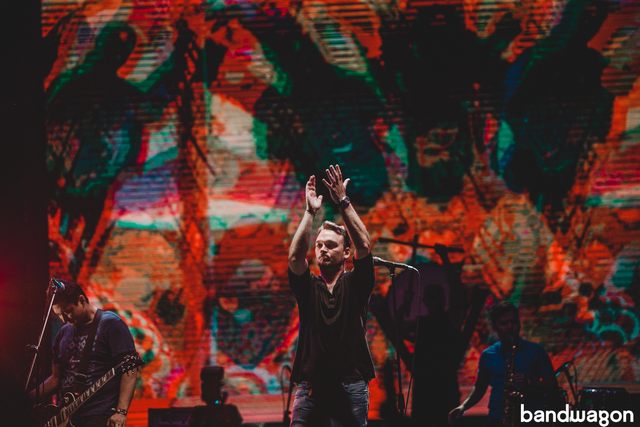 In 2009, I was diagnosed with a tumor in my head, this tumor is on the nerves that control the right side of my face which is what is causing the paralysis. As a result I had to relearn to sing with a paralyzed mouth and the fatigue that comes with it. Unfortunately it doesn't end there. Because one side of my facial muscles are working more than the other the inevitable result is that my mouth is slowly being pulled to one side and the doctors have said that I will eventually not be able to talk much less sing." 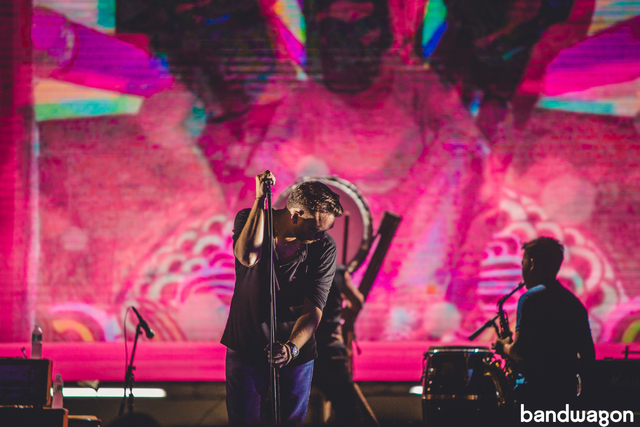 This is why I have decided to do as much as possible in the coming years, singing wise, while I still can. There is a procedure called a facial sling which could temporarily help my situation which I intend to get." 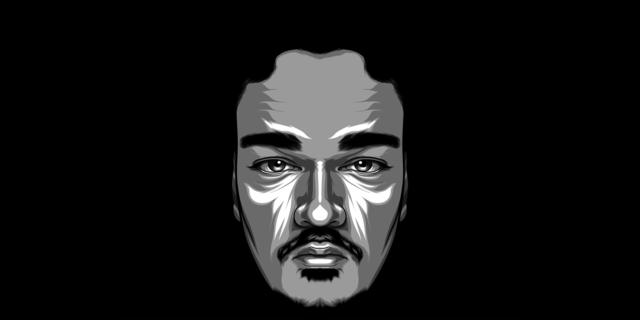 I made a shirt recently which I'm selling to help me fund this. Its just a picture of my face which I thought would be a good symbol for me getting back the lost symmetry, so no its not because I'm full of myself. I thank God everyday because Im lucky that this thing still left me with the ability to sing, what would have really sucked is if it took 100% of motion from the get go. So we move on and we do the best we can with what we have."