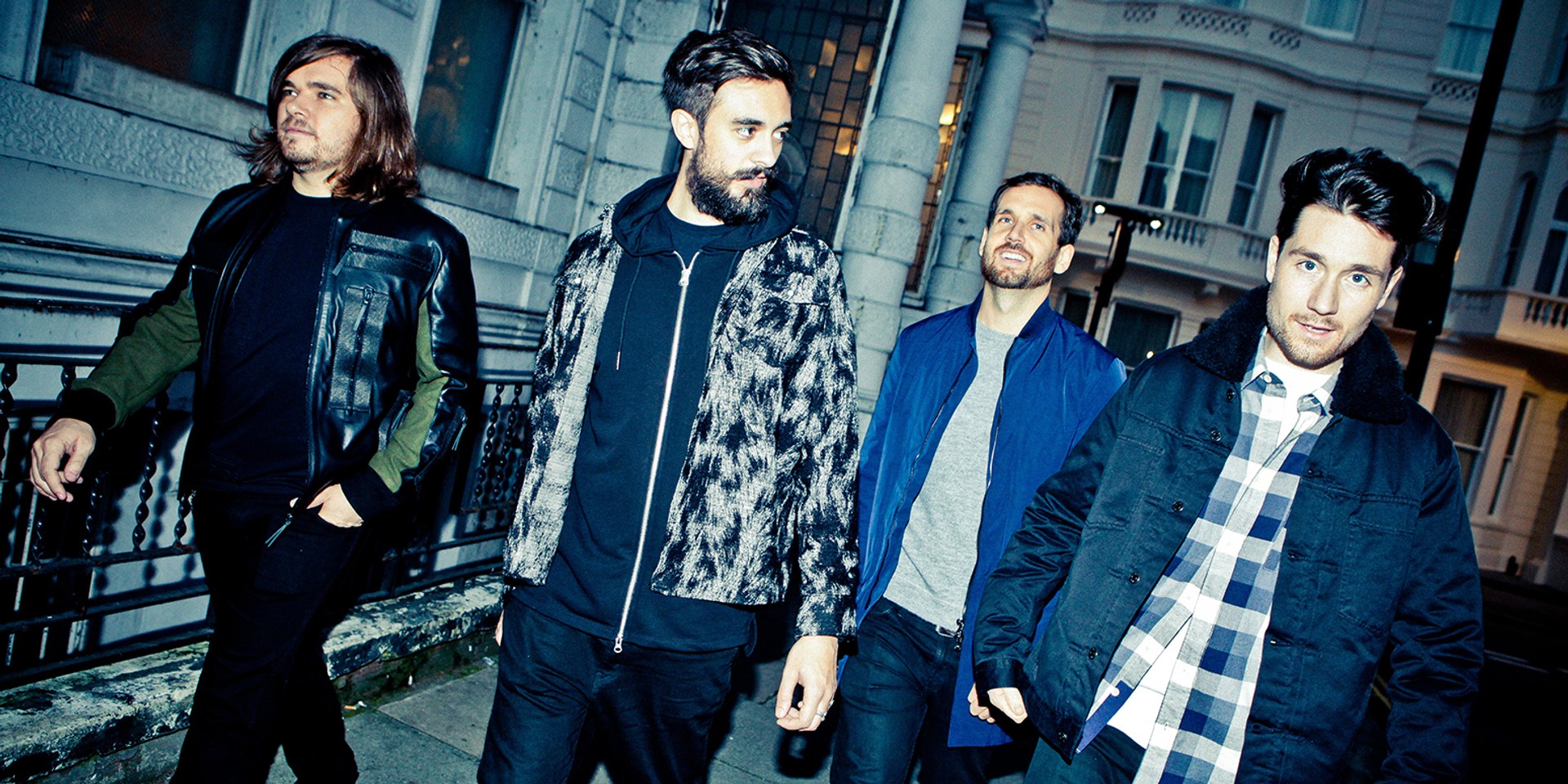 Bastille has released yet another music video, this time for their single ‘Joy’, off the band’s upcoming album, Doom Days.

This comes after the release of their previous music video for the album’s title track.

The music video is a humorous compilation of hidden camera footage depicting the things that people do when no one is around. Antics range from scandalous office romances to a baffling situation of someone relieving themselves on lift buttons. Paired with humorous, tongue-in-cheek animation, the ‘Joy’ music video makes a great partner to the already upbeat anthem.

In a statement, Bastille frontman Dan Smith said, “This video looks at the things that bring us joy, when we think no one’s looking. Things that are done secretly, maybe compulsively, that we wouldn’t want other people to see. What seems strange and unthinkable to one person might bring pleasure to someone else. It’s fascinating that most people have a version of themselves they want to show in public – at work or online – and a version they don’t. We wanted to show it all.”

Check out the music video for Bastille’s ‘Joy’ below.