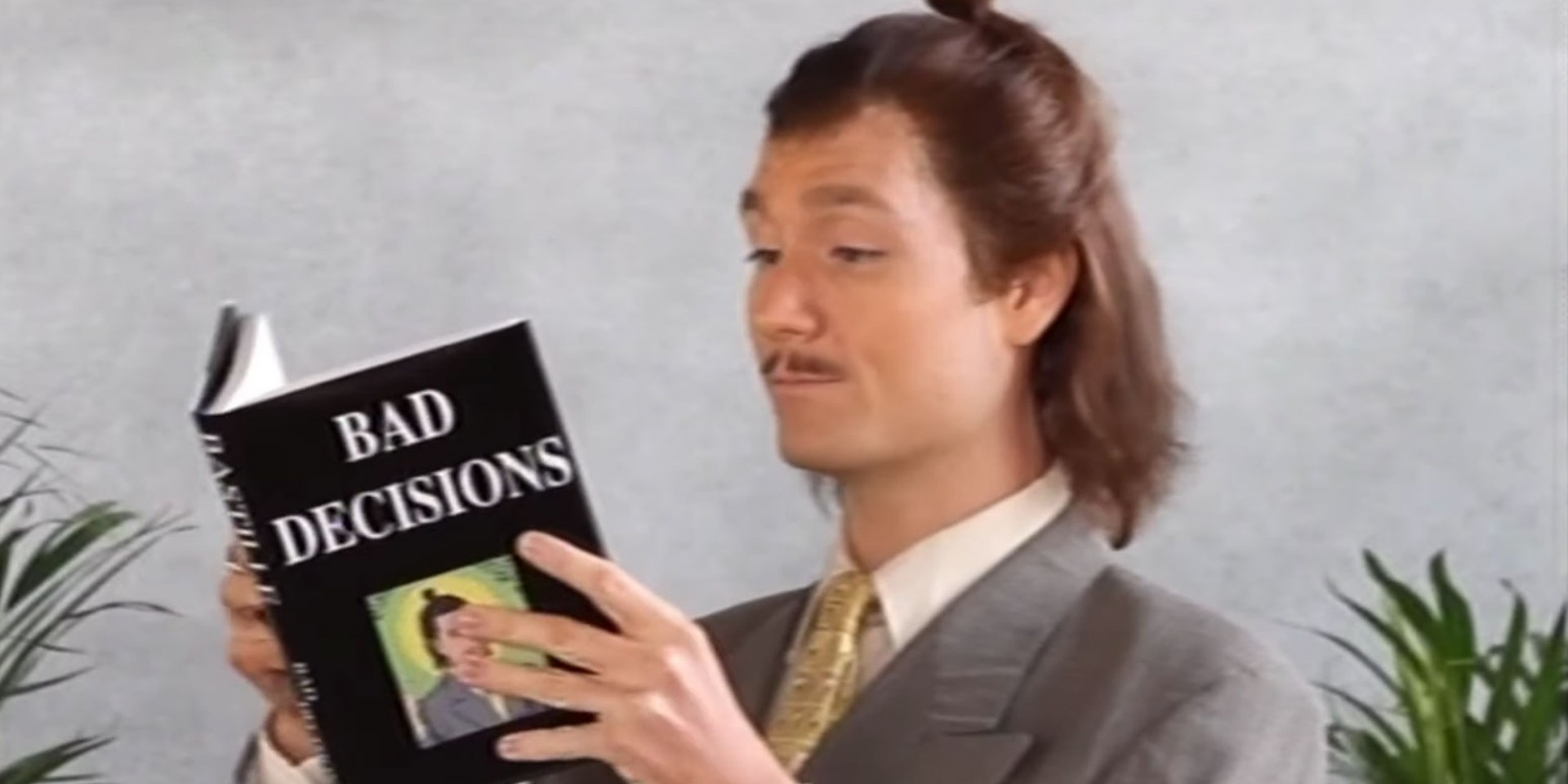 Bastille has shared a new music video for 'Bad Decisions', the second track off its latest album, Doom Days. This comes three months after the release of the visuals for 'Joy' and 'Those Nights'.

The disturbing new music video sees frontman Dan Smith playing multiple characters – a self-help expert in a '90s infomercial, an unsatisfied waiter at a diner, a bald young man clad in white, an elderly man with a walking stick, and a fortune teller. He appears to be stuck in a Groundhog Day-esque situation where each of his characters are brutally murdered by the one after, as alluded by a flyer stating "End the Groundhog". The visuals conclude with the fortune teller smashing his crystal ball into the elderly man's head, seemingly ending the cyclical nightmare.

The video for 'Bad Decisions' has garnered over 107k views on YouTube in the first ten hours of its premiere, accurate as at time of publication.

Check out the music video for 'Bad Decisions' below.