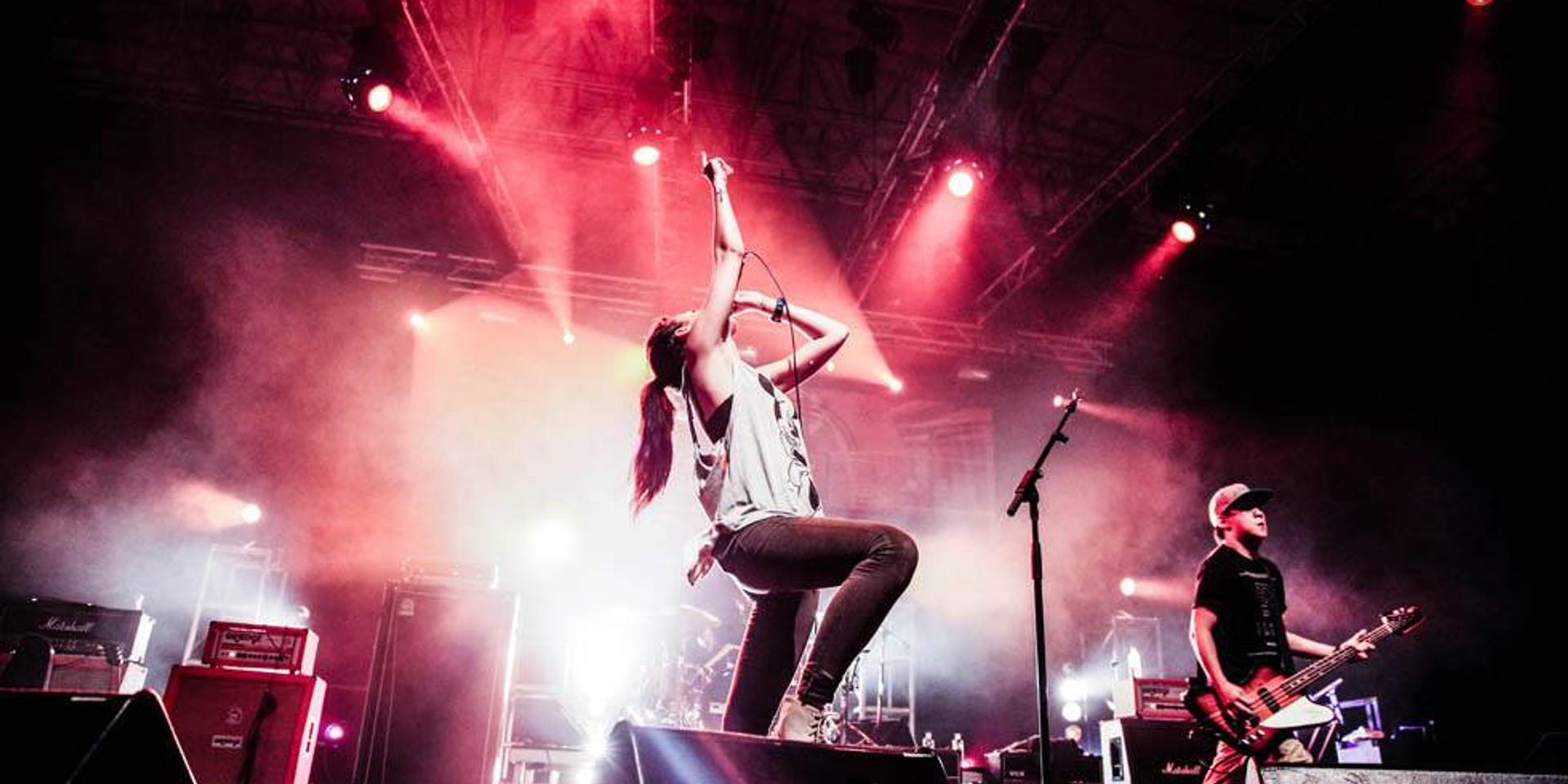 At last, the complete line-up (well, at least so far) for Baybeats 2016 is here, and they've packed in quite an eclectic bunch.

Meanwhile, notable emerging names like Disco Hue, Bear Culture, False Plaintiff, The Little Giant, Hrvst and Taiwan's Sunset Rollercoaster amongst many others are slated to engage bigger crowds than ever before. Count us chuffed. 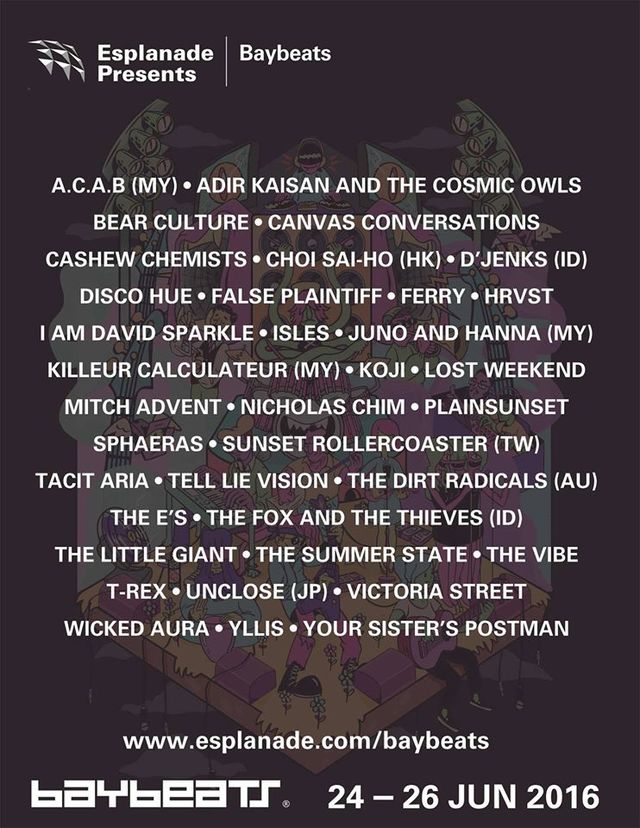