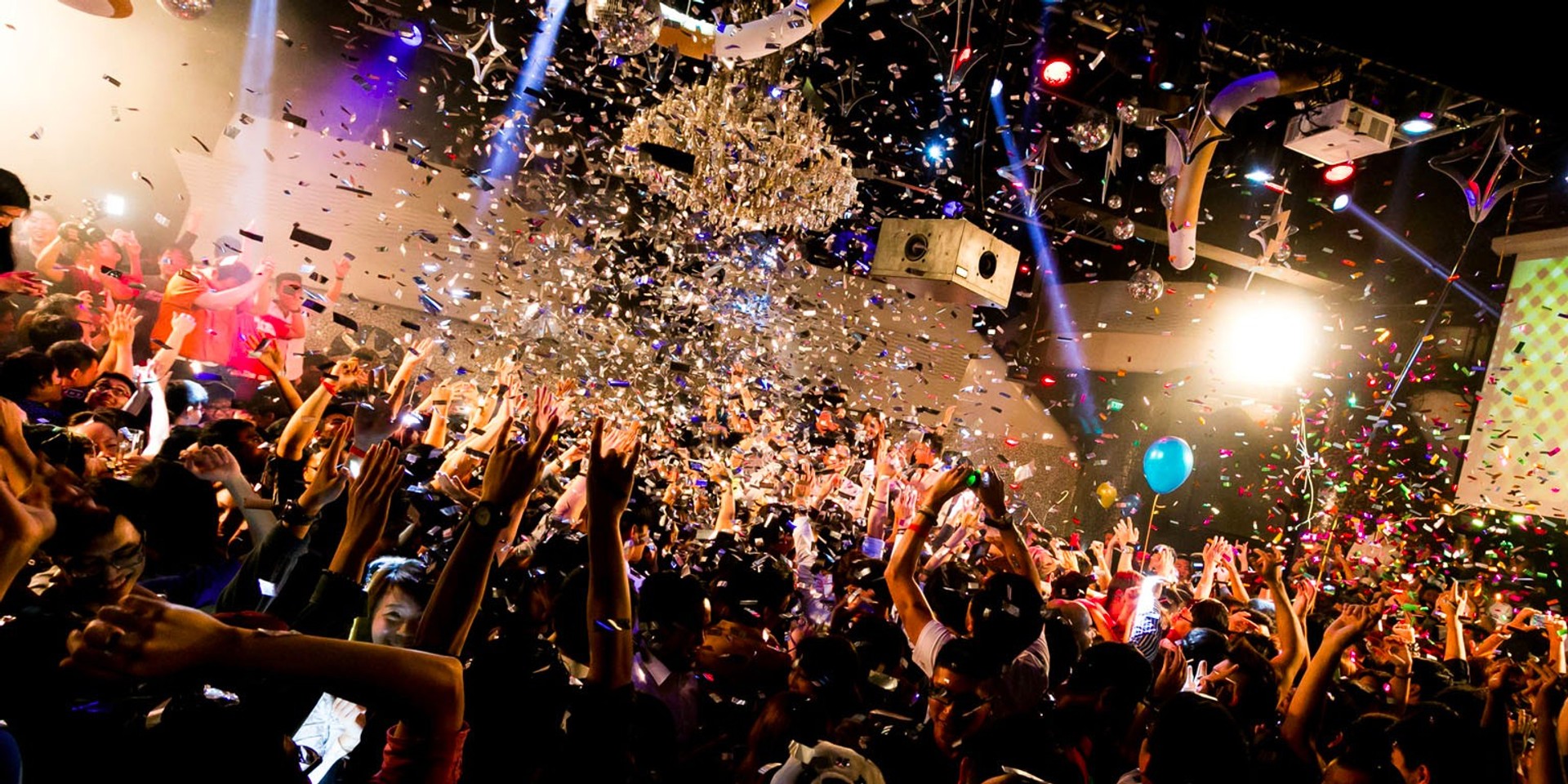 Originally marketed as Beach Beats Fest, scheduled to be held at Palawan Beach on Sentosa Island, the National Day celebration has since been canceled, rebranded and hauled ass over to one of our nation's most beloved nightspots, Zouk.

Now aptly entitled We The Citizens Fest, organizers Ismaya Live and Zouk have announced that the event will retain its original date of August 9th, as well as the original Beach Beats line-up, so party-goers can still look forward to catching Australian beatsmith Ta-ku, a DJ set by Mark Ronson, as well as local singer-songwriter Charlie Lim amongst others.

Ticket prices have been reduced from the original $100 or so to $51 for advance sales and $65 on the event day itself, so hopefully that will soften the blow of lost beach-bod photo ops. If it's any consolation, at least a party at Zouk is more nationalistic than any other location, given its popularity among army boys.

Listen to Meet In The Middle by Ta-ku ft. Wafia: 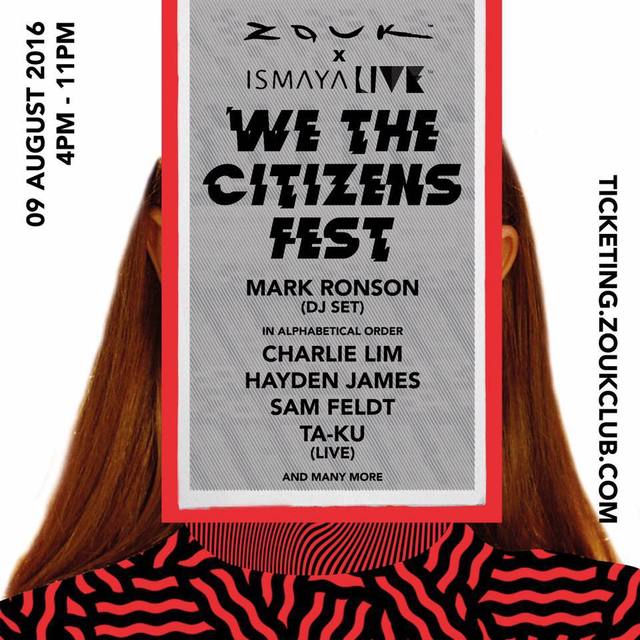