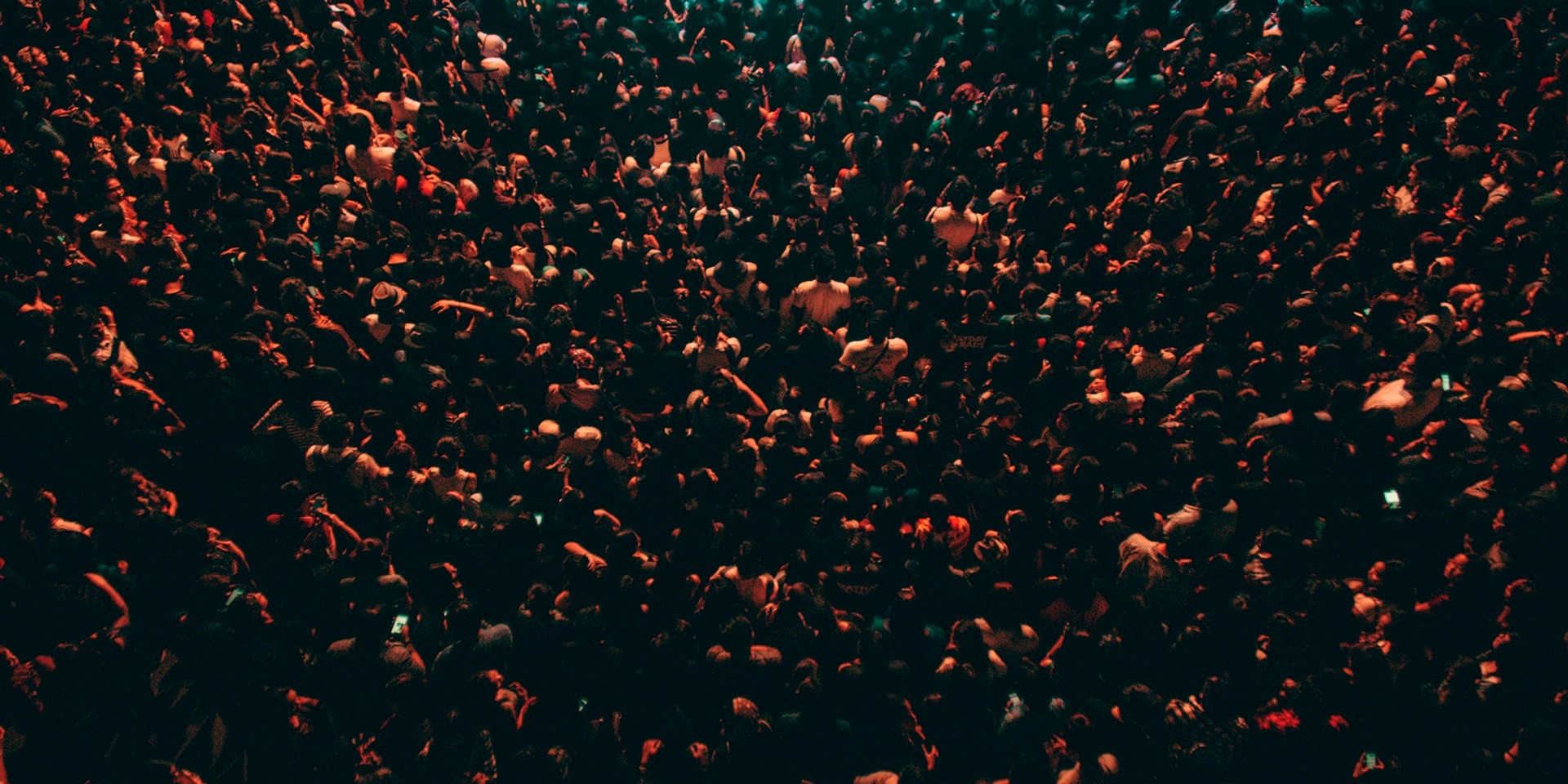 While back-to-back international concerts sound like mini-festivals to the public, they spell sleepless nights for the local promoters who make them happen in the first place. During what is unofficially Manila’s scene kid reunion weekend of 2016, we decided to give names and faces to the PULP Live World unit working tirelessly behind the scenes. 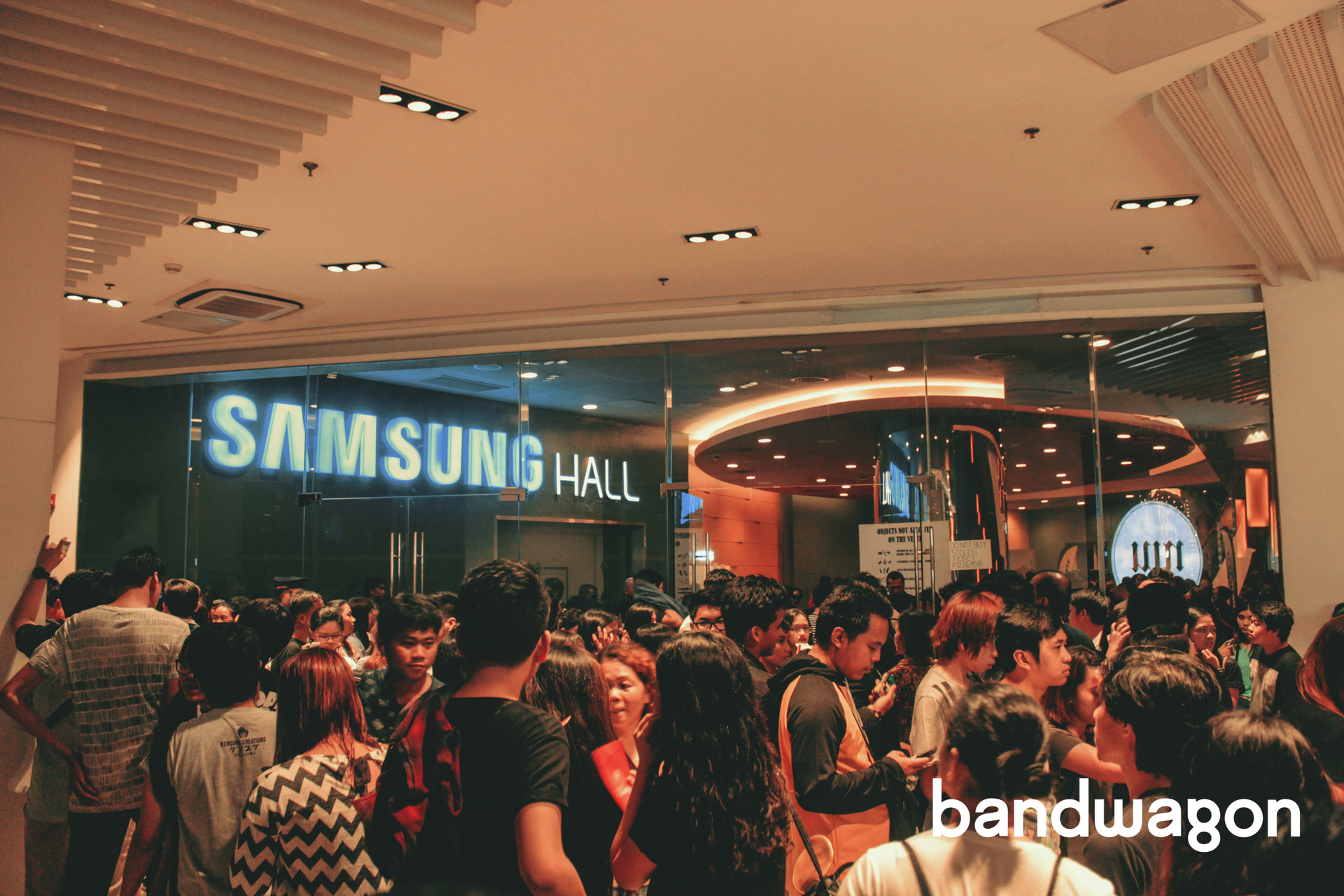 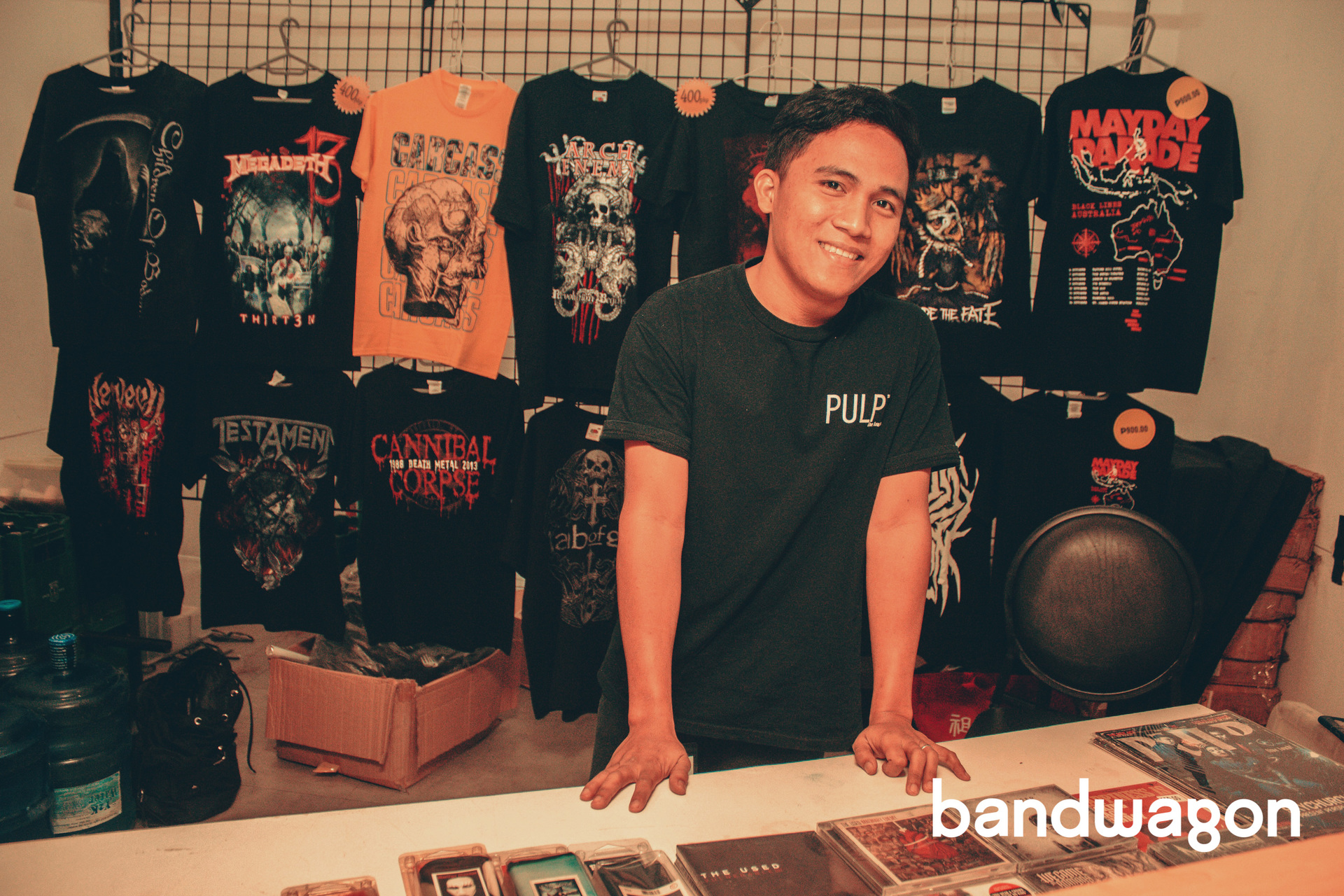 Though K-Pop items almost always sell out, Rowell says that Bazooka Rocks festivals remain their most profitable event, selling over 500 items on average. He advises fans to buy as soon as doors open, especially for big venues and/or big crowds. Pro tip: They print the most shirts for Small and Medium sizes! 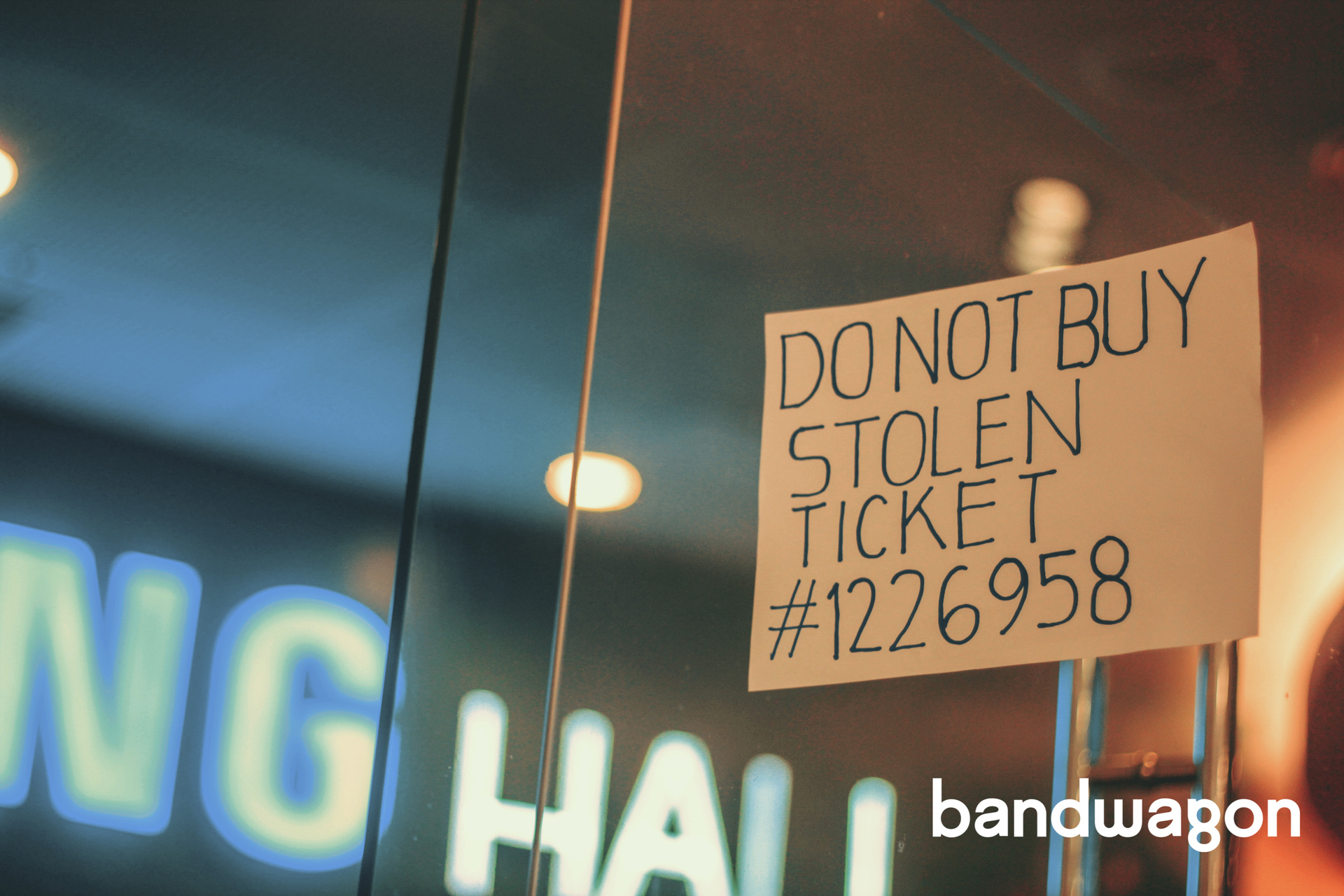 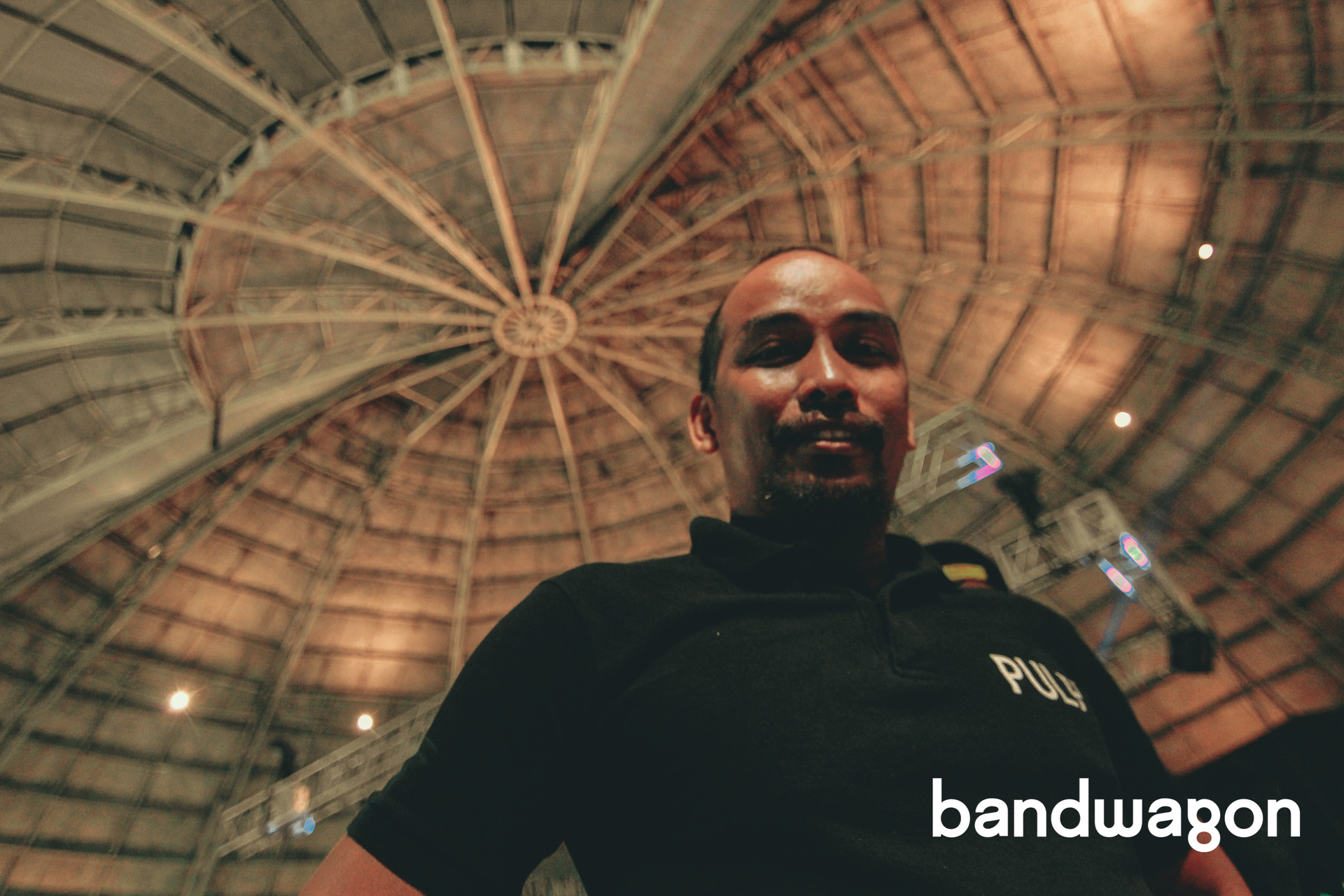 Manny de los Reyes, PULP OG, Logistics Coordinator since 2009. According to him, the toughest part of the job is the lack of sleep that goes with giant events like the PULP Summer Slams and big K-Pop cons.

Asked if he enjoys watching Koreans himself, Kuya Manny blessed us with a wonderful sound bite: “Exciting ‘pag nakikita mo ‘yung audience na masaya. Fulfilling na nakakapagpasaya ka ng tao, kahit hindi ka nag-perform. (It’s exciting to see an ecstatic audience. It fulfills me to bring happiness to others, even if I'm not a performer.)” Between witnessing fulfilled fans and watching concerts for free, he says the former outweighs the latter. 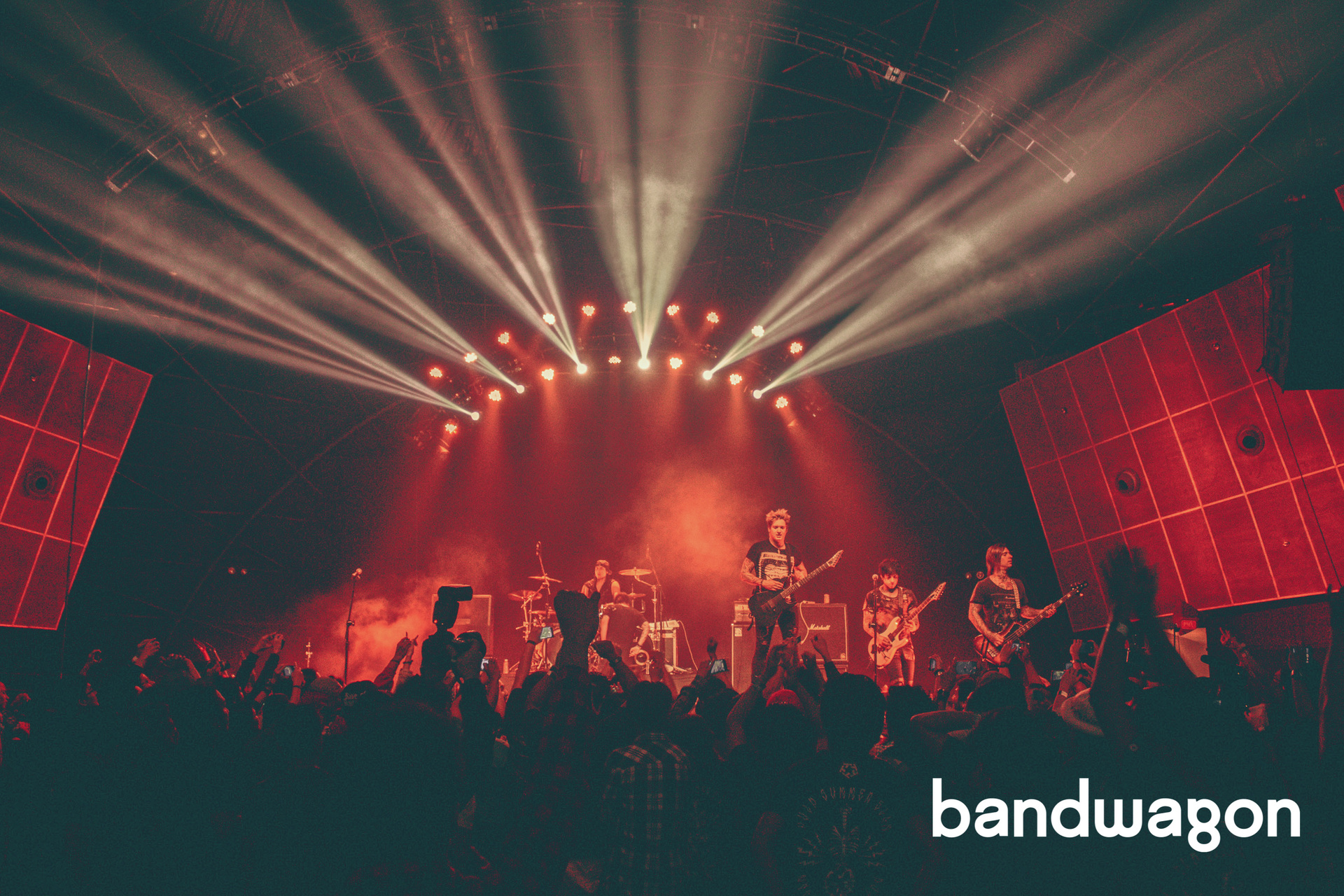 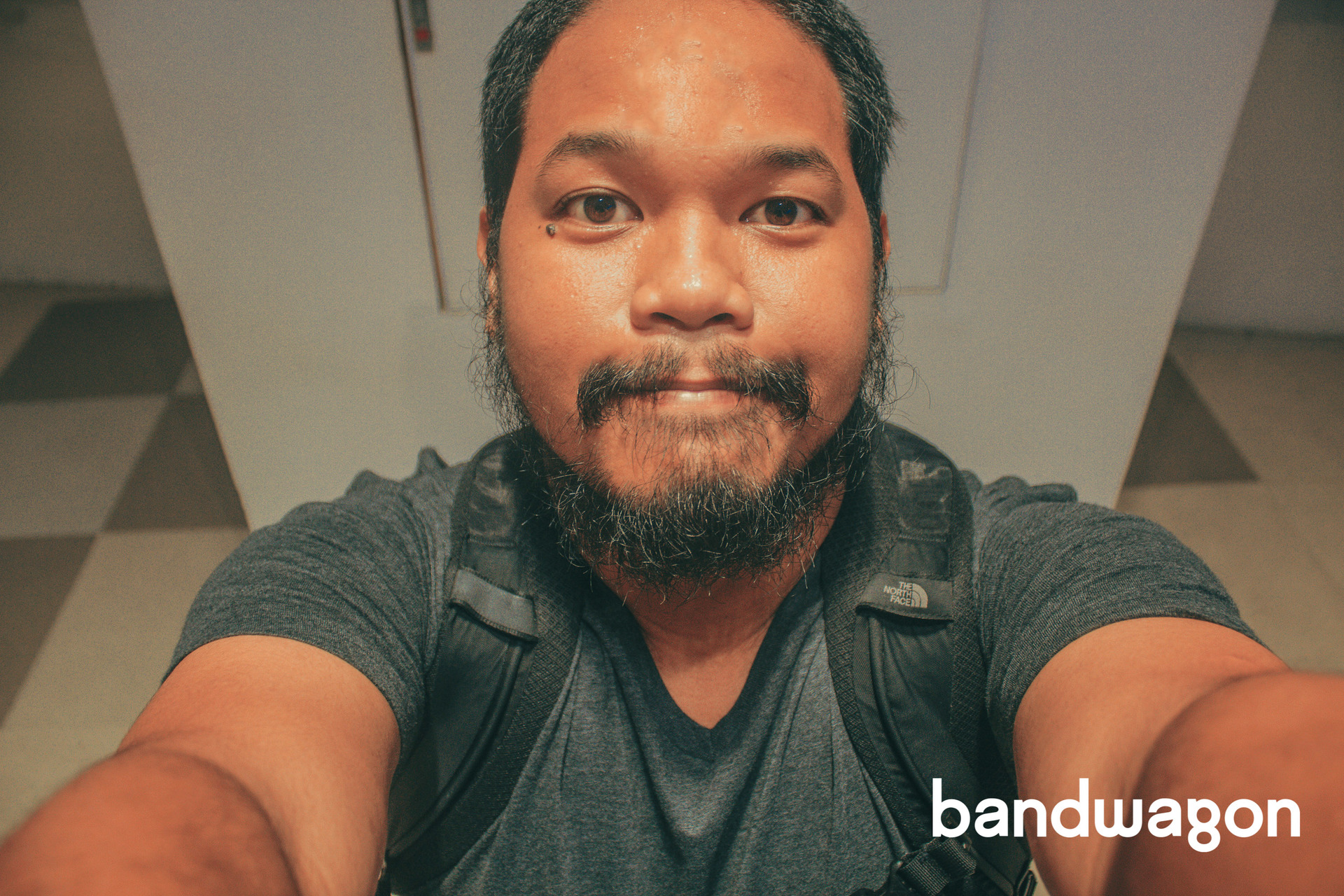 Joriel Bataan, Contributing Photographer—live music, meet and greets, editorial—since 2012. He's always admired the photos in PULP Magazine, but when he was younger, he dreamed of being featured as a musician. Funny how things work out. After a year of shooting bar gigs, he was baptized into shooting PULP festivals through an editor he met at a music photography workshop. 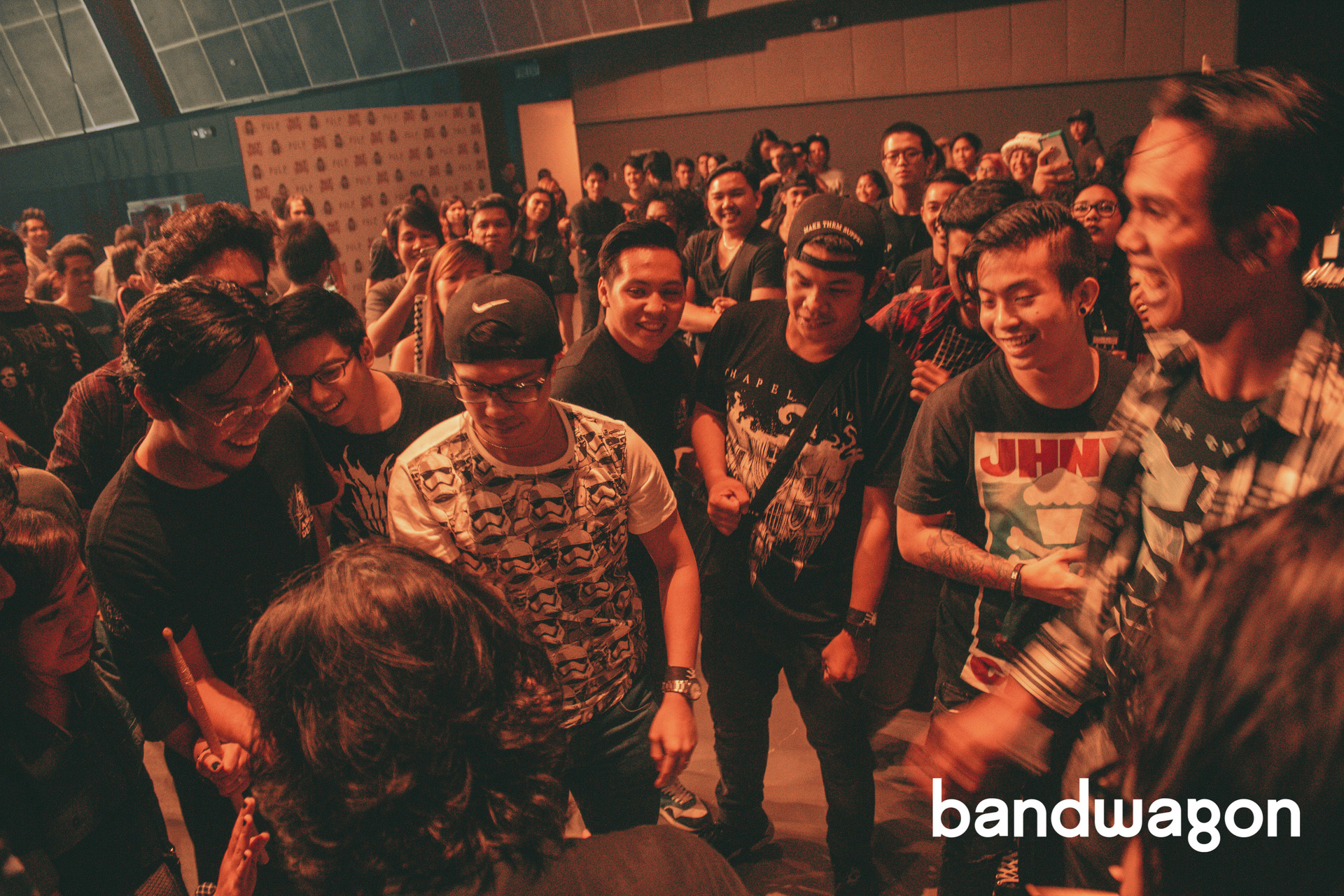 After their set, Escape The Fate’s Rob Ortiz started giving/throwing away drumsticks into the crowd, and the very last one was caught by two people. Refusing to relent, the two played an intense game of tug-of-war that might have resulted in a brawl if the crowd didn’t chant “Jack-en-poy! (Rock, paper, scissors!)” 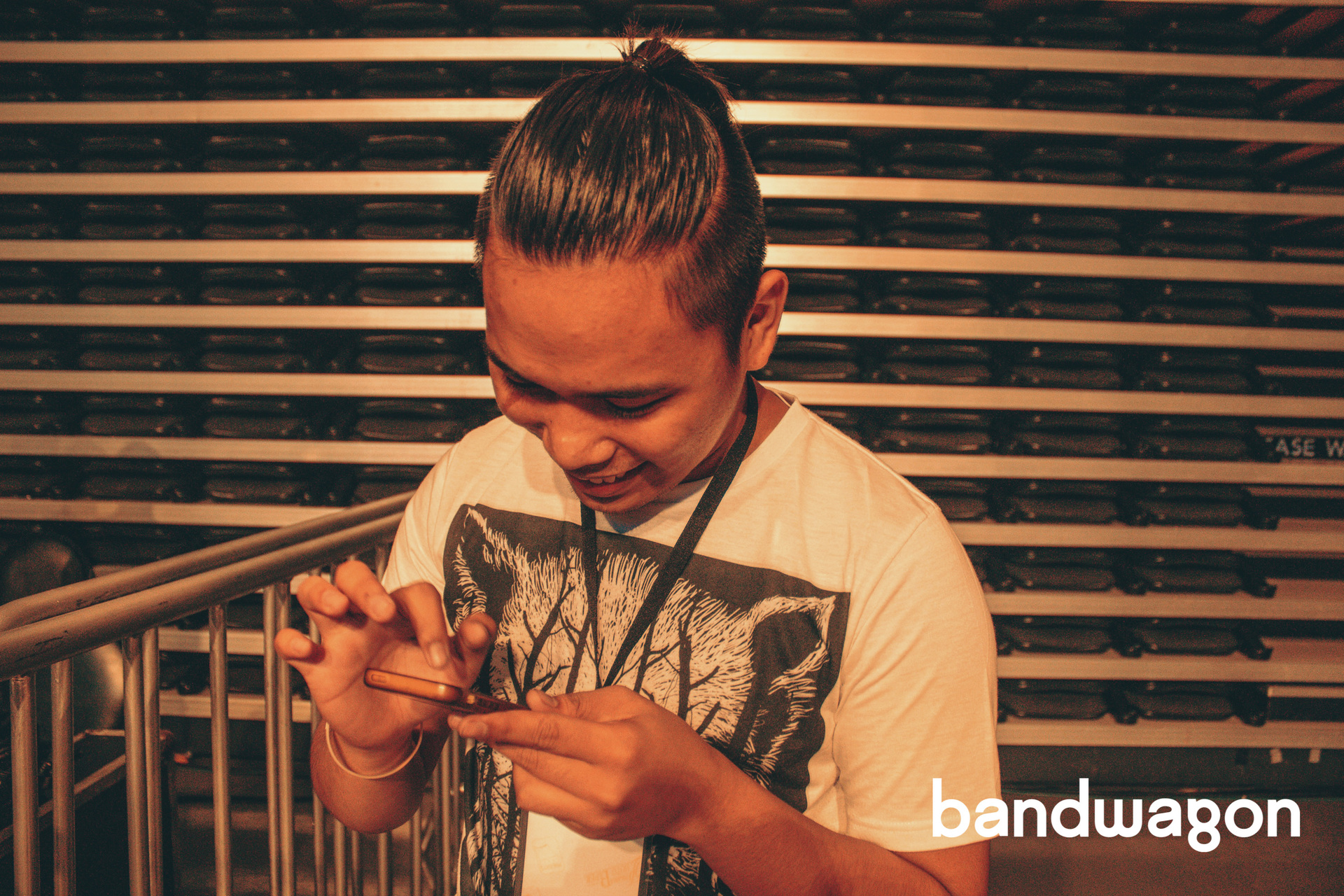 Apart from looking out for and capturing drum[stick] duels of the century, PULP Social Media Manager Ecru Jazareno is the forever front-liner to “life-changing” questions (e.g. “When is the after party? Before or after the concert?”) and occasional investigative journalist (e.g. sting operation in SM North Edsa to film the transaction of ticket scammer and to file a complaint at the Barangay Hall).

He also has to handle the like/comment/share challenges flooding his inbox. The most ridiculous so far? 1000 likes for a backstage pass and PULP Royalty package. Ecru retorts, “’Pag love mo talaga ‘yung artist, paghihirapan mo talaga; hindi ‘yung magic lang. (If you really love an artist, you’ll work hard, and not just rely on magic.)” Even if money’s tight, there are alternatives to freeloading. “Use your resources!” he says. “Don’t rely on the promoter alone, hunt down sponsors or media partners for potential contests.” 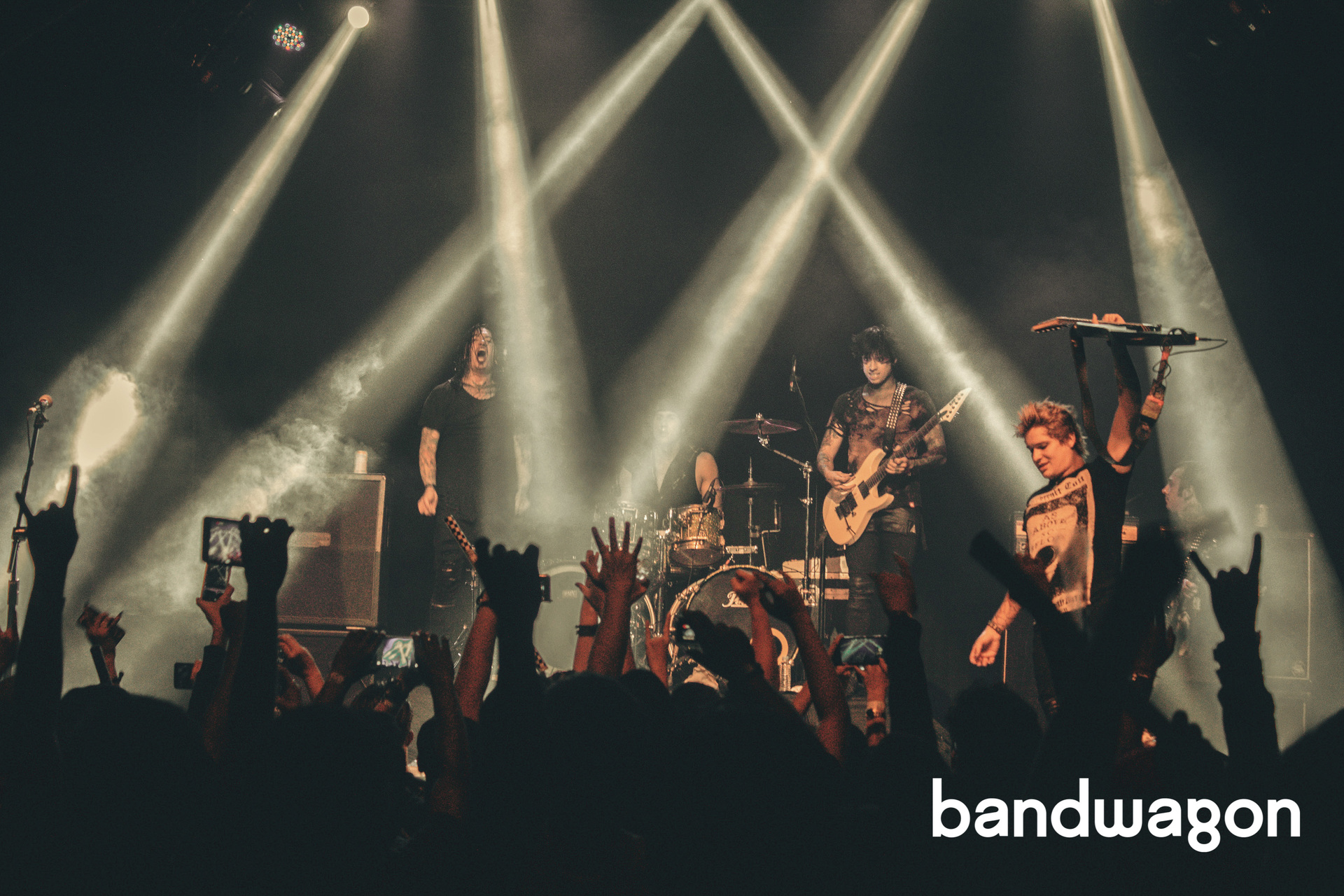 Last but not the least, the girl with a million stories, though not a lot of pictures: Nica Magnaye, Road Manager, a.k.a. agenda-setter and babysitter. Her first assignment was The Red Jumpsuit Apparatus back in 2013, and her growing list of favorite artists includes Echosmith (warm welcoming family who now loves turon, thanks to her recommendation), blessthefall (and their super cool manager-tech-crew Jen), and Idina Menzel (genuinely nice ‘round the clock).

Black metal band Belphegor gets a special shout-out for various reasons. For one, they’re the only band she’s encountered that had an actual ritual prior to performing. Belphegor’s tent had smoke coming out of it, and the mirrors were smeared with blood. For another, “binigyan nila ako ng mga bala. (They gave me bullets.) As in actual bullets.” She also asked the band about the bones in their stage set. “That’s real. That’s inauthentic,” they would say. When she pointed to the human skull, they simply replied with “What do you think?”

Nica shares that things are relatively relaxed for rock shows. “BIGBANG has been the hardest to handle so far. Not that they’re difficult people. Just considering the amount of effort I gave and the hours of sleep I gave up.”

Having sat through several soundchecks, she gives the Best in Soundcheck Award to ONE OK ROCK. “They’re so tedious, so particular with their sound. It took them 30 minutes to perfect one song! They wouldn’t stop. And Taka [the singer] was running from the stage to the audio, back and forth.” 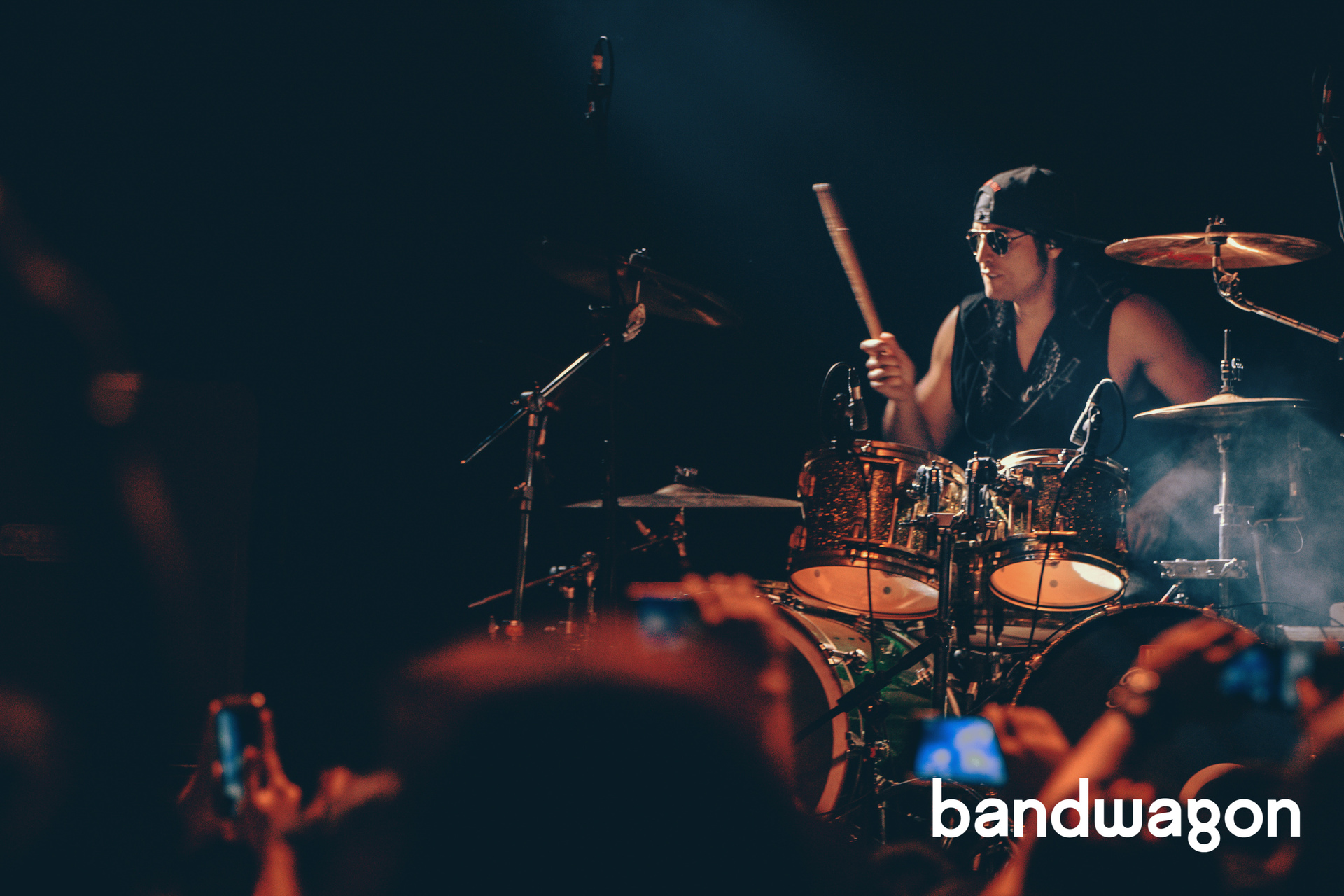 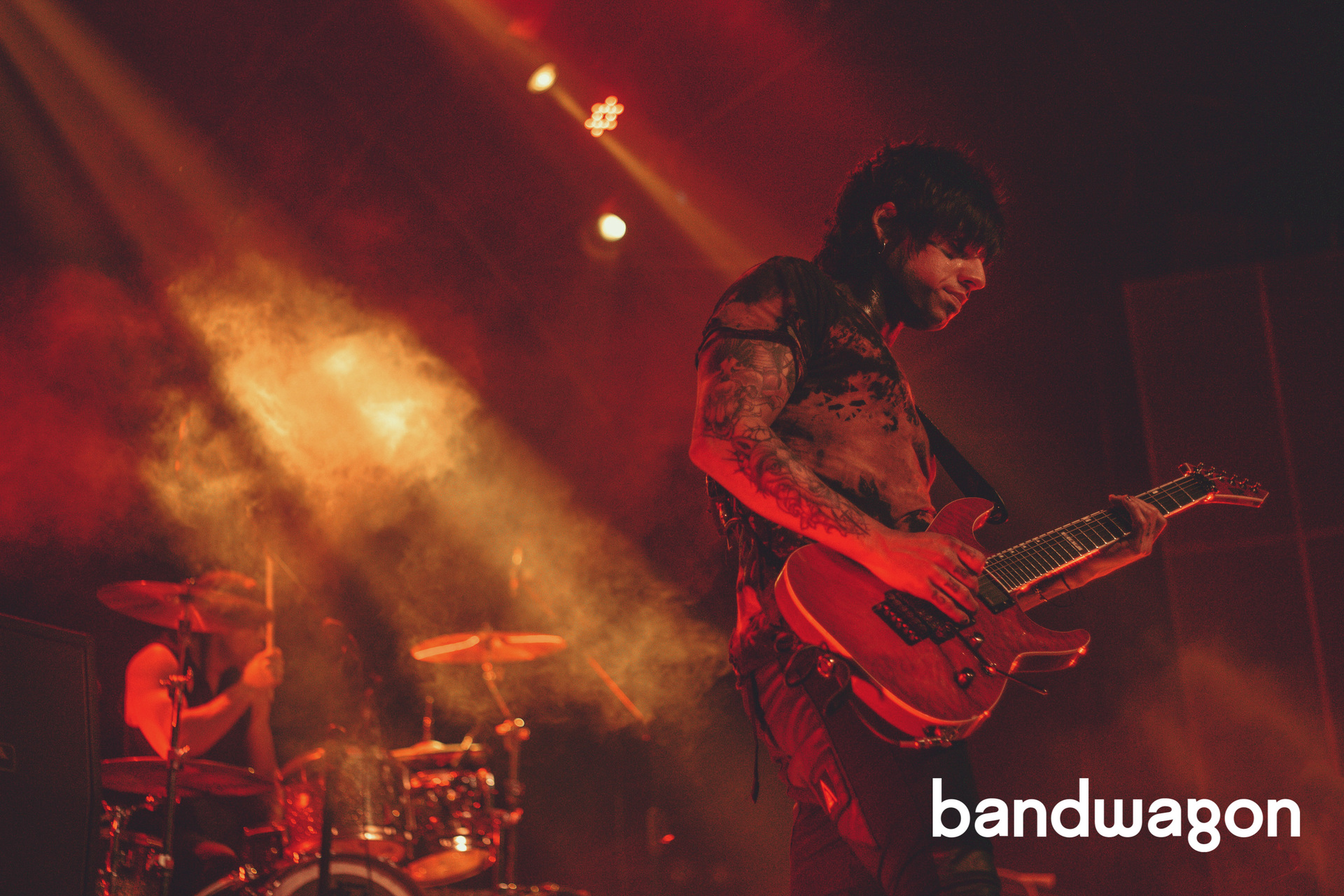 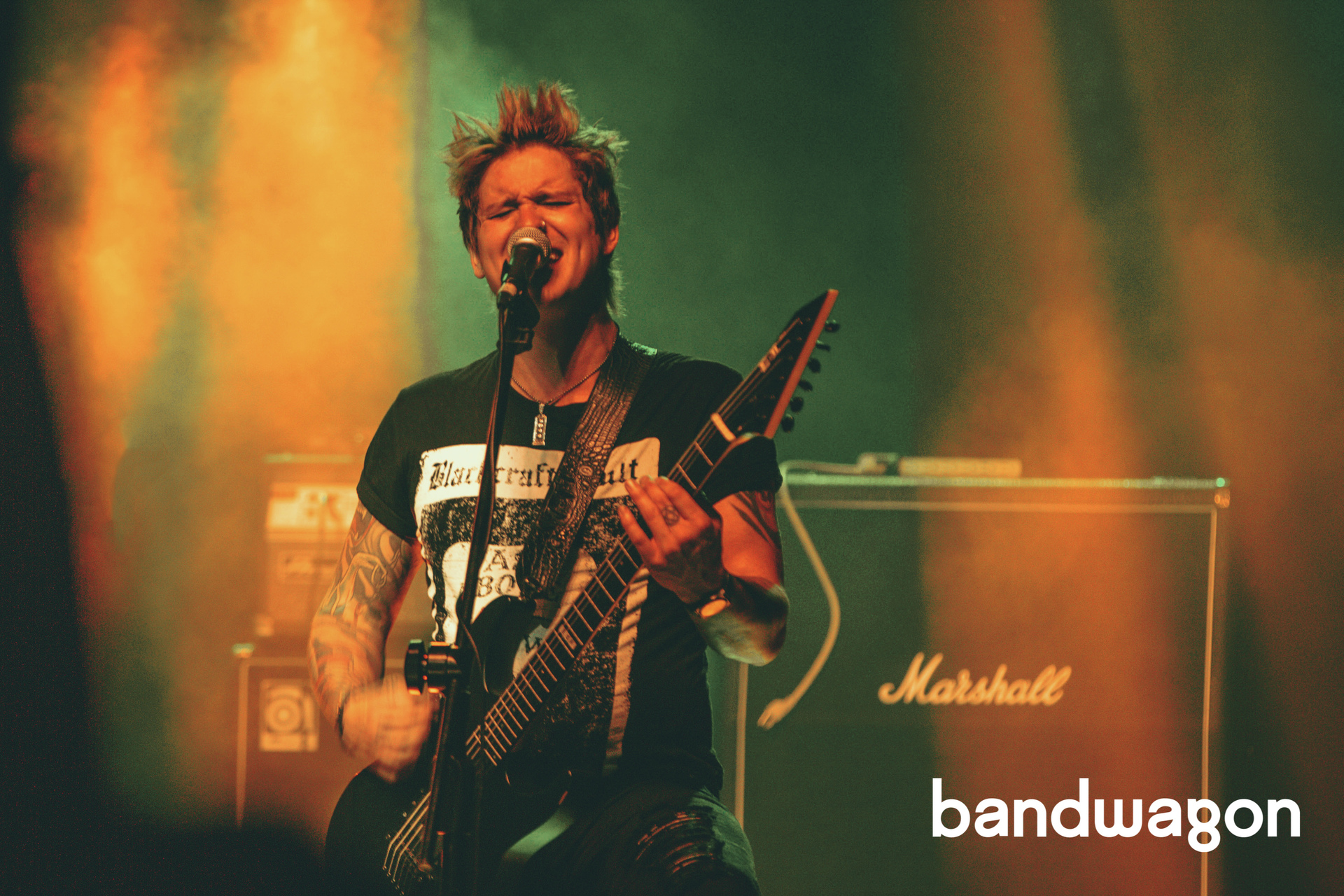 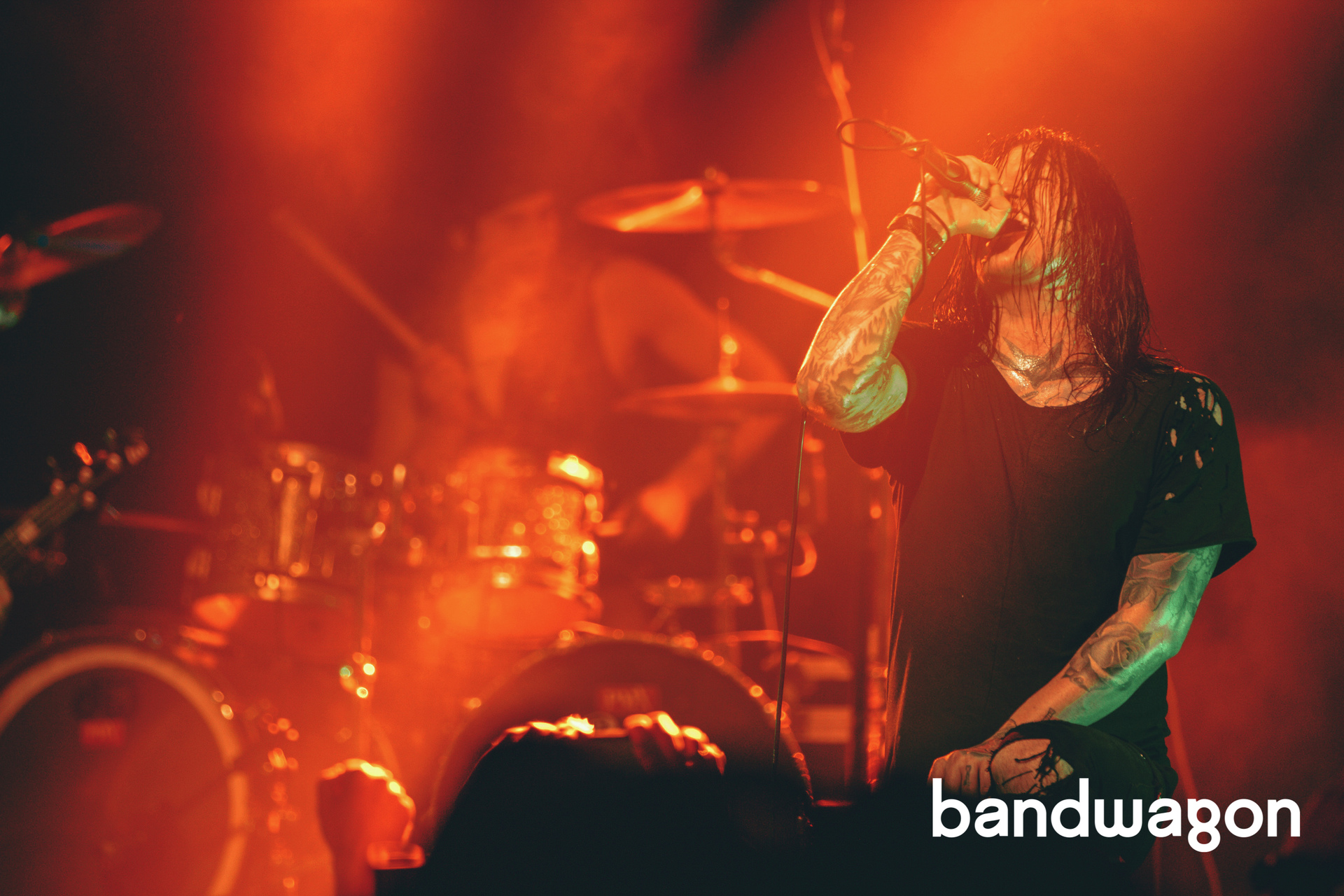 Exciting as all these sound, it’s still a job with grave responsibilities. “I guess a lot of people always think that we’re lucky ‘cause we’re always with artists, we have access backstage, but when you’re on the road, you have to think about their safety, and their ease of schedule,” Nica says. “The dressing room has a door for a reason.” 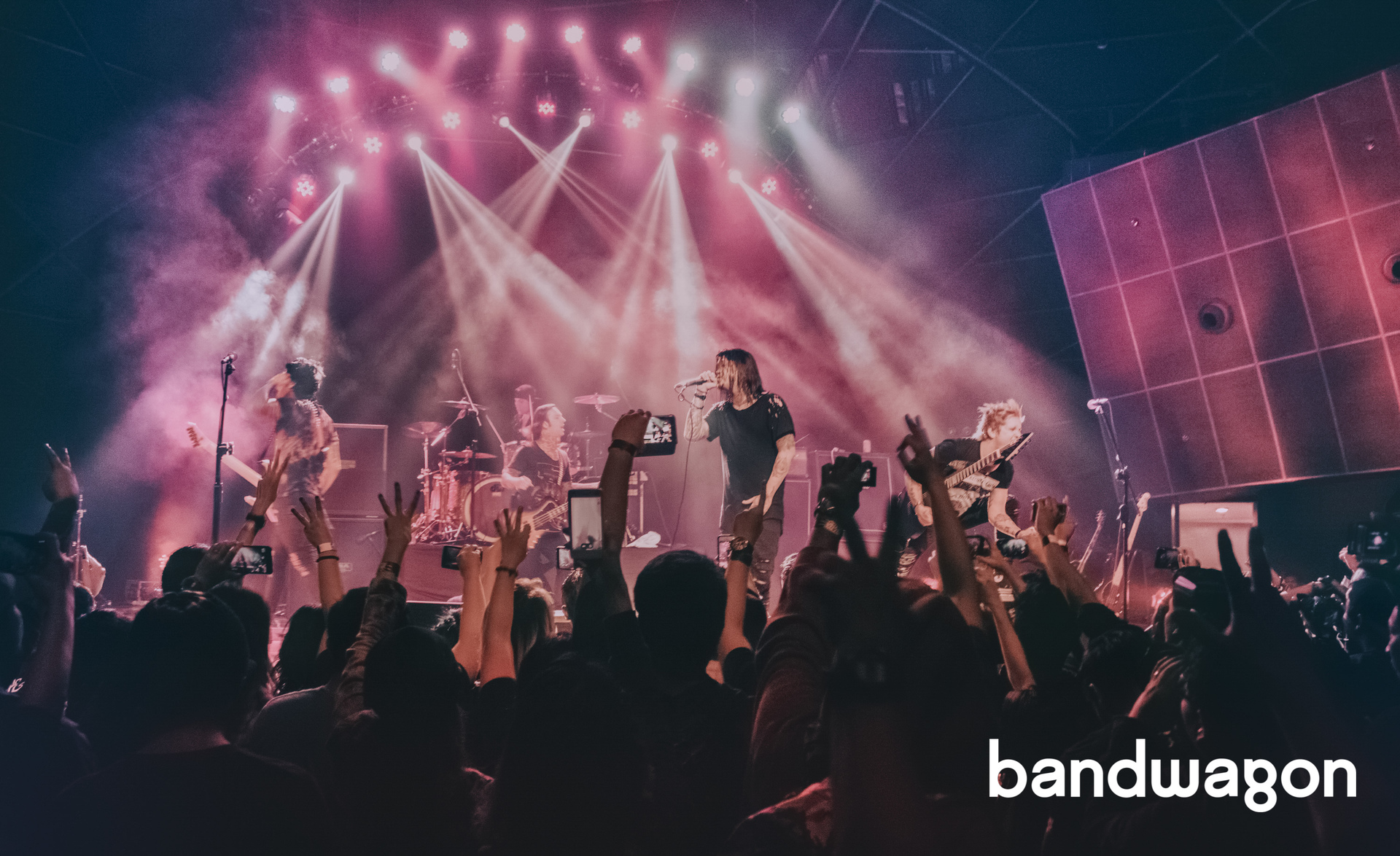 Check out our review and gallery of Mayday Parade in Manila!

Behind The Scene is a new Bandwagon series where we take a closer look at the people beyond the music, whatever "scene" they're in.