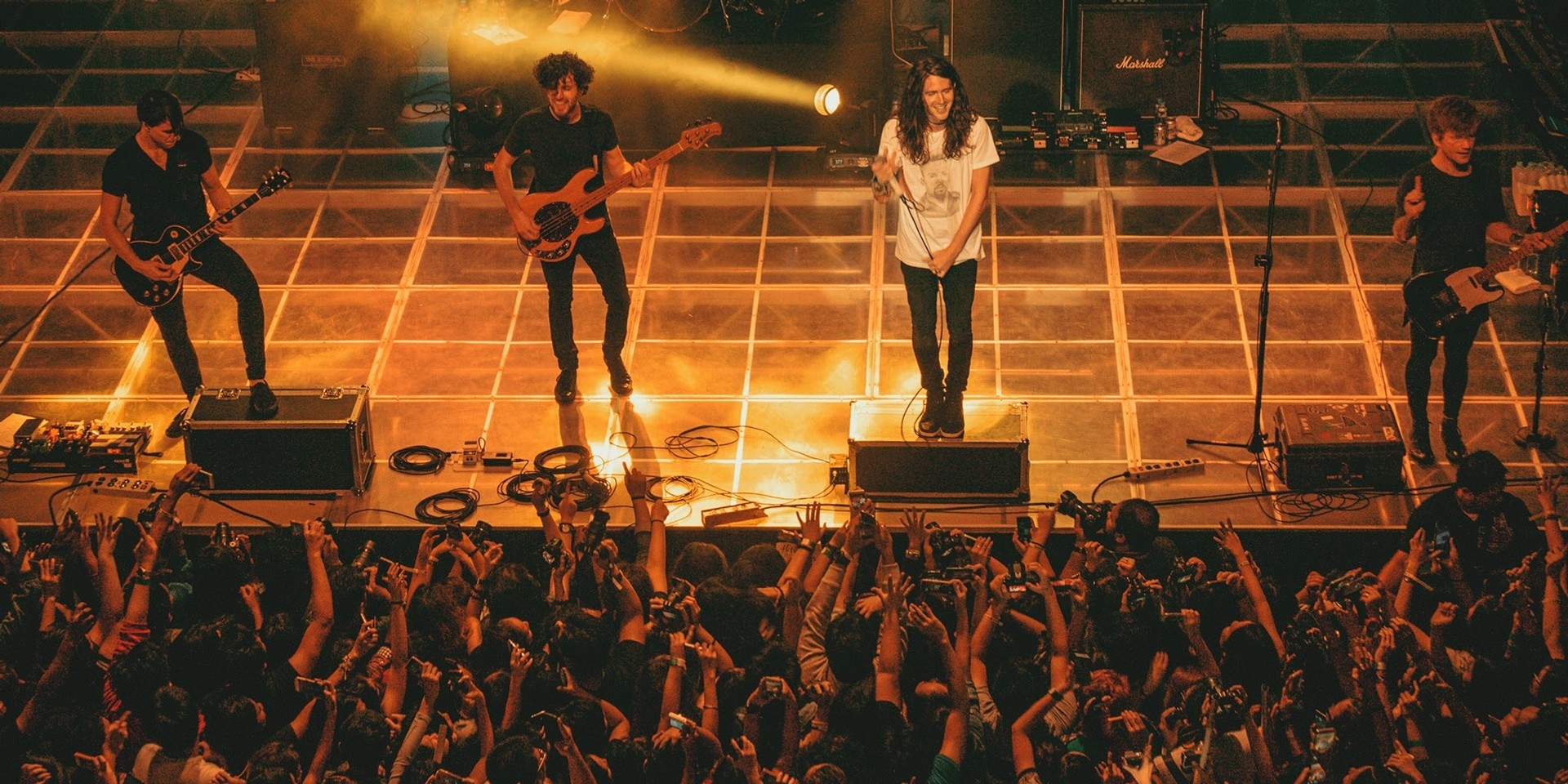 The era of pop punk rock flourishes with every decade that goes by. Whether a hint of nostalgia beckons or new material enters the scene, Tallahassee-based band Mayday Parade has always been warming up by the bleachers for their next stretch of an album. With the debut of Black Lines during 2015, a Manila show was bound to happen again with the infectious hype that had traveled from every channel possible. 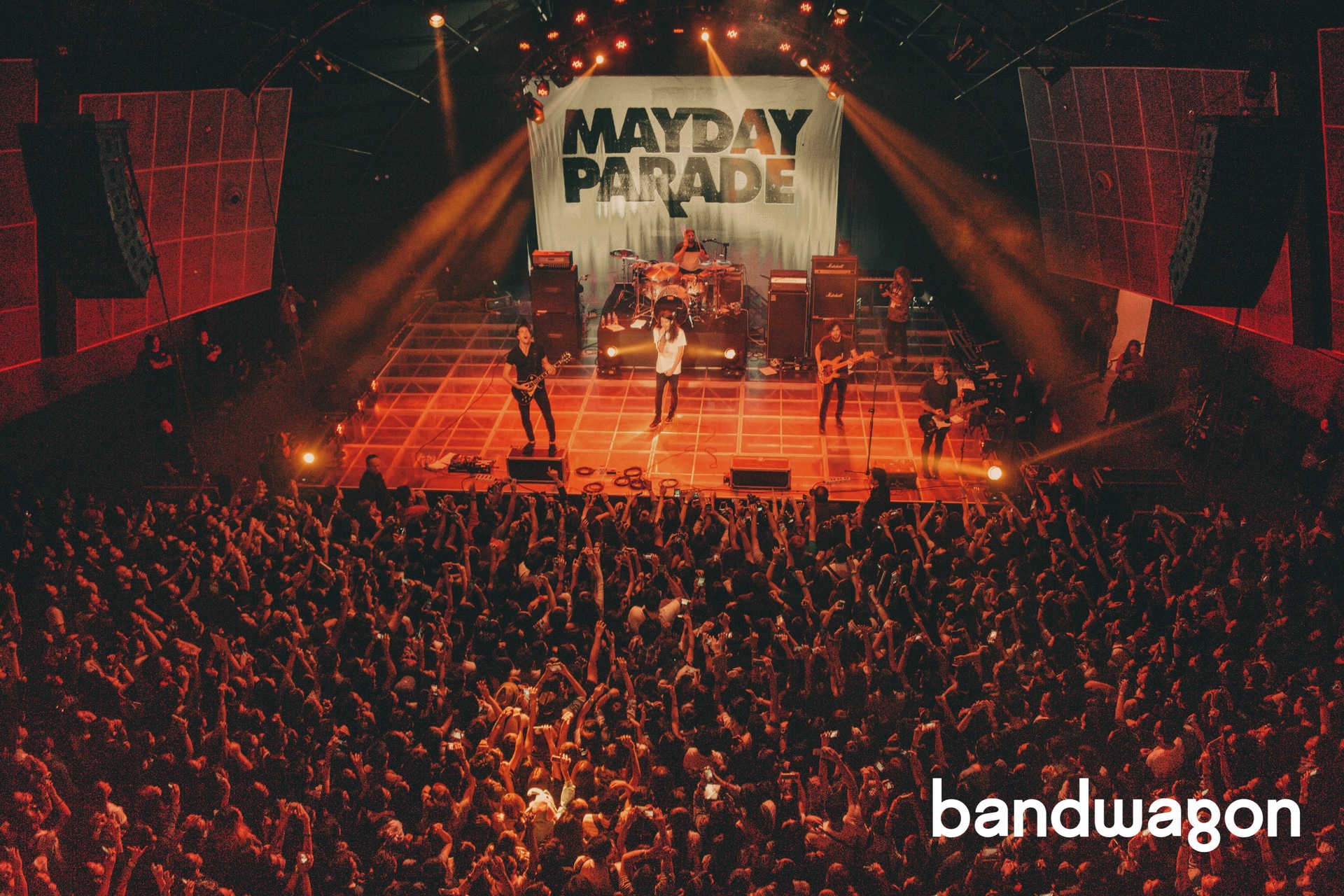 In the pool of skinny jeans, band shirts, and inevitable squealing, all the anticipation escalated from the crowd of people standing outside Samsung Hall clenching their fists. For a sold out show, the overwhelming amount of dedicated fans persisted. They escaped with their thoughts in the form of singing a couple of songs or even talking about how A Lesson In Romantics will always be a classic while in queue for entry to the venue. 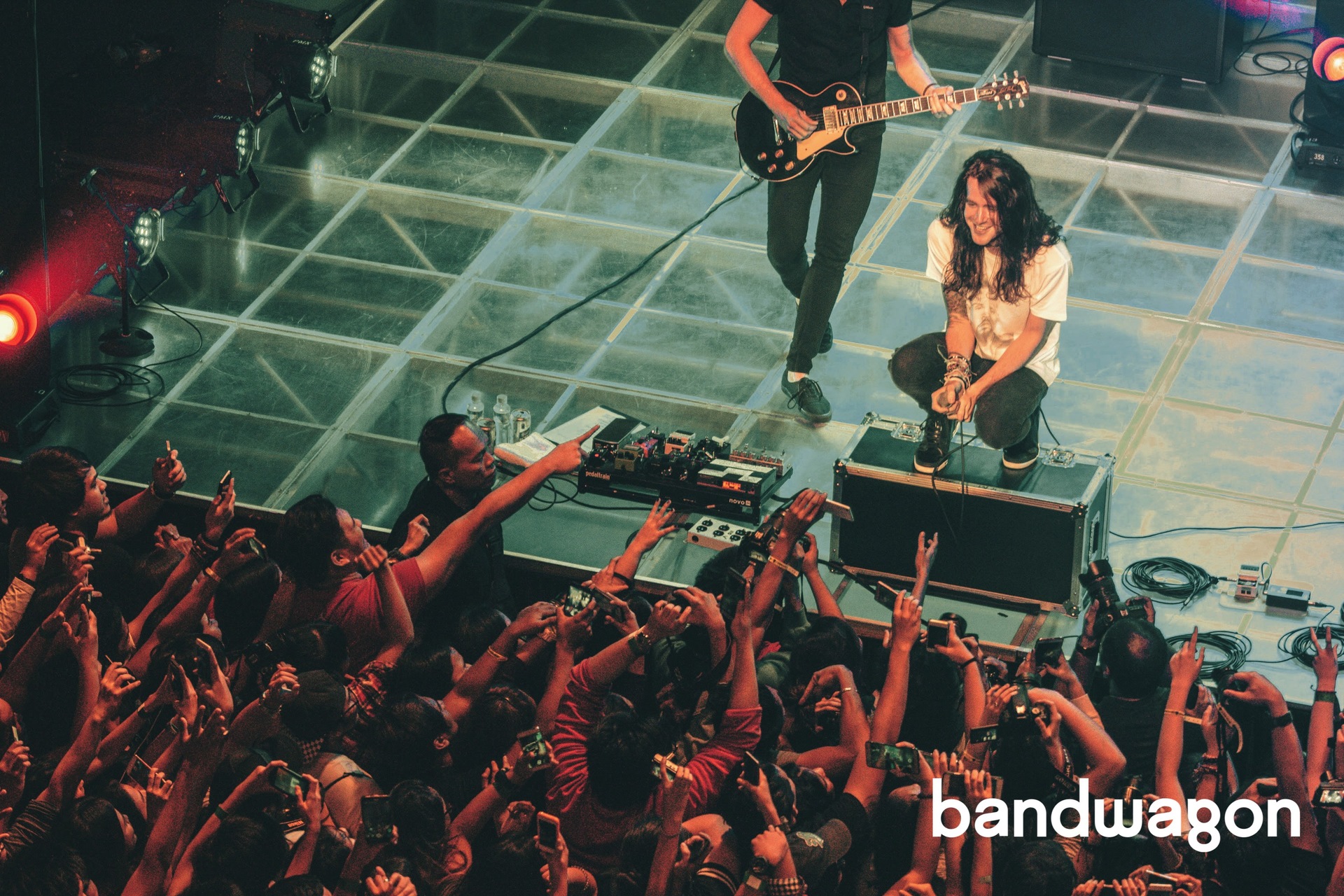 After all tension from the tech team fiddling with the set, the lights dim enough to give Jersey a theatrical entrance. Being alone during concerts has been considered trouble to a few, but at a moment where the crowd is united, nothing else matters but how the music and emotional waves collide. Derek Sanders then moved to the middle of the stage to deliver a short welcoming spiel on how it’s been quite a while since they’ve played in Manila.

As a Mayday Parade set goes, they would never let the climax hit without Jamie All Over holding every person in the pit closer to each other. Setting aside the inevitable phone screen, the band’s energy vibrated all across the room. Hollow and Letting Go paved the way for more squeals fresh from those that have learned their latest album from skin to cell. 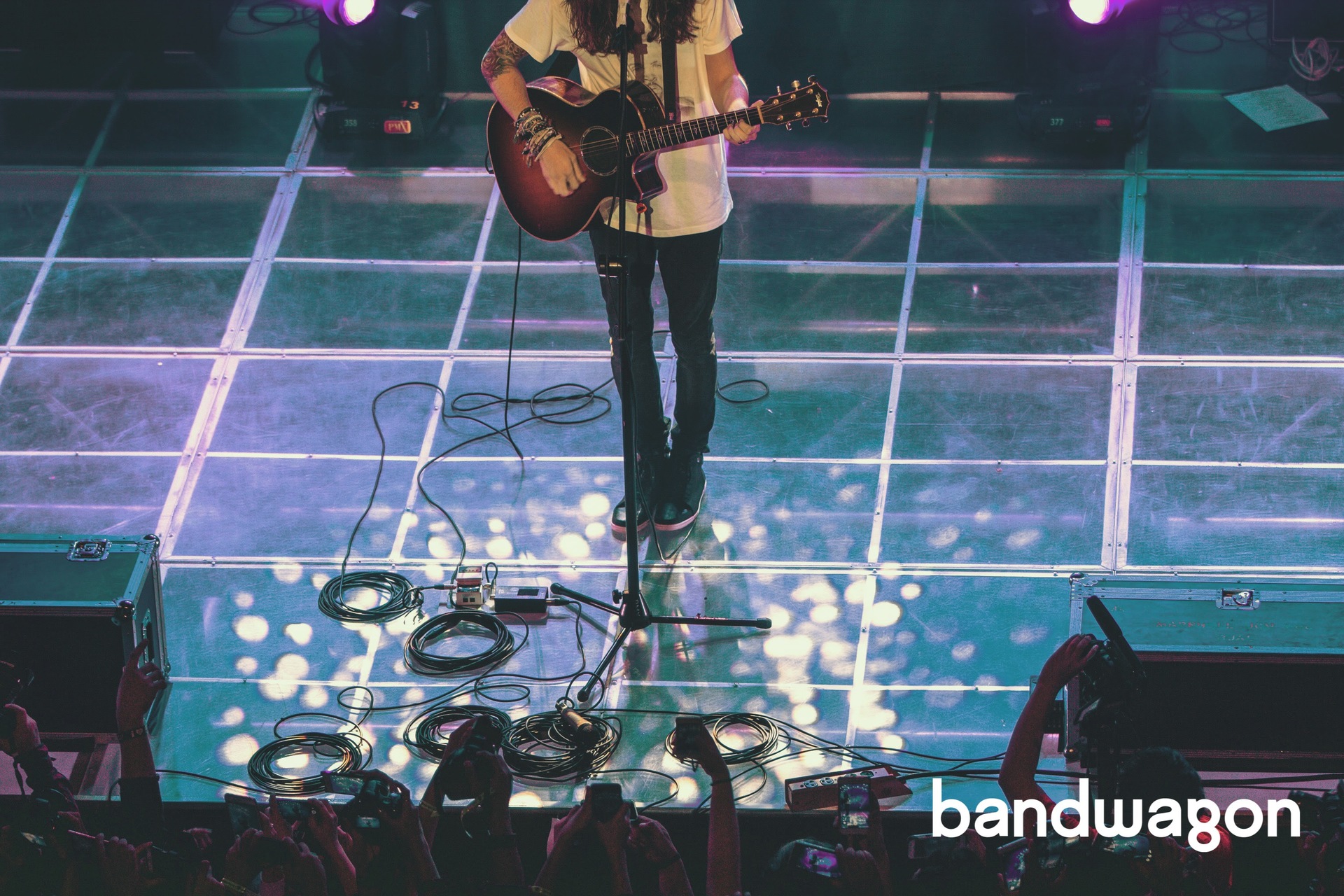 As Derek brought out his guitar, the entire set up began to feel even more sublime. Three Cheers For Five Years, Ghosts, and Kids In Love displaced the emotional state of the crowd into an unified sphere of solitude. Alex Garcia shared his voice to begin Kids In Love, and during a moment like that, it felt as if the particles between time and logic had collapsed to make the crowd maximize ounces of energy they had left. “This is one of my favourite shows”, shared Derek in another mini spiel between the songs, saying how they’ve loved coming back to Manila and how the audience felt like home. 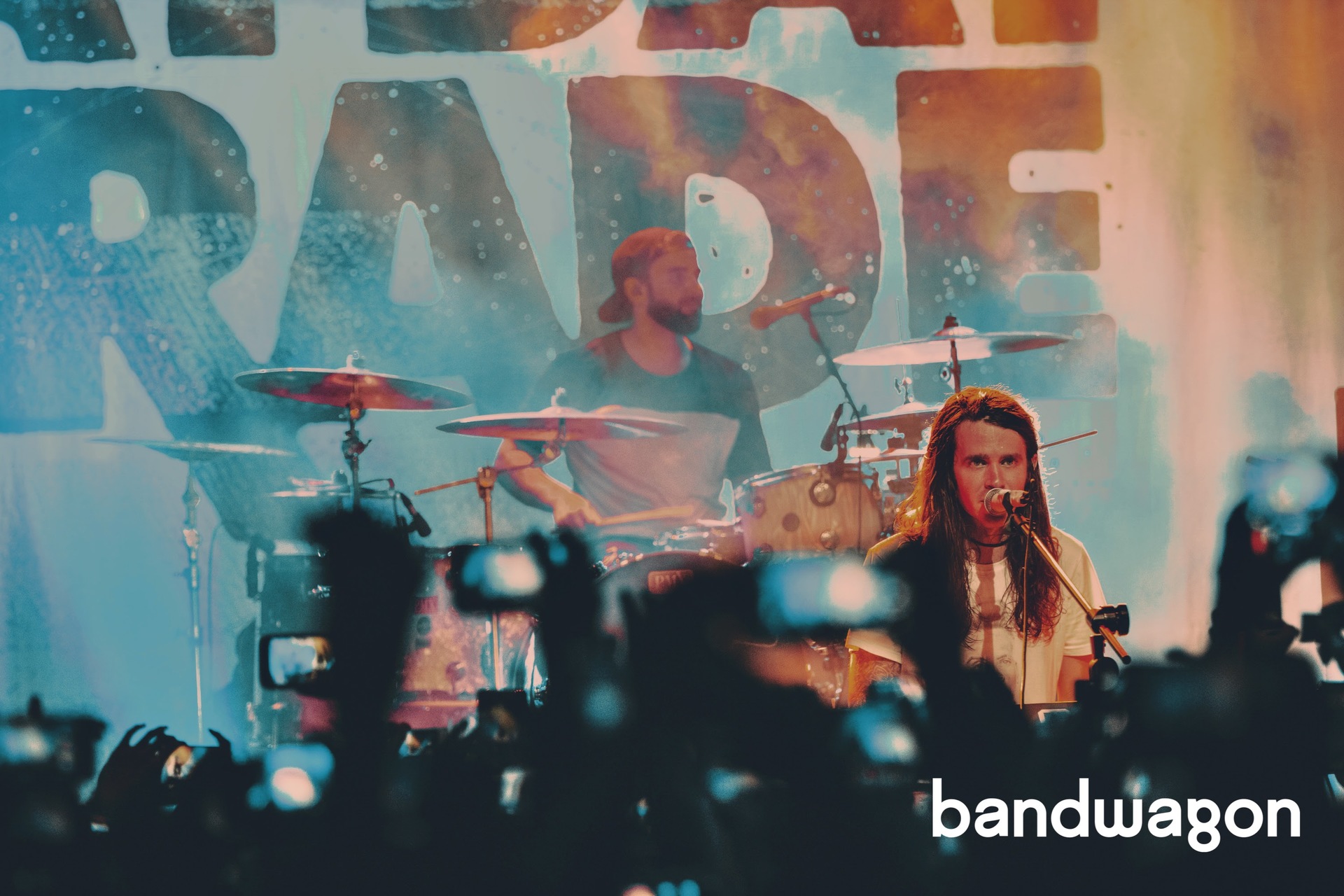 Screams began to dissolve as the grand finale was placed under the spotlight: a keyboard and Derek Sanders behind it. Right on cue, Stay and Miserable At Best had even the most lethargic member in the crowd shake their head while tearing up to the sound of a good memory fading into an abyss. As everyone sung the last few lines of Miserable At Best, the whole band had walked off the stage enough to give the crowd that adequate time to cheer for an encore. And they definitely came back, this time to send everyone home with I’d Hate To Be You When People Find Out What This Song Is About. 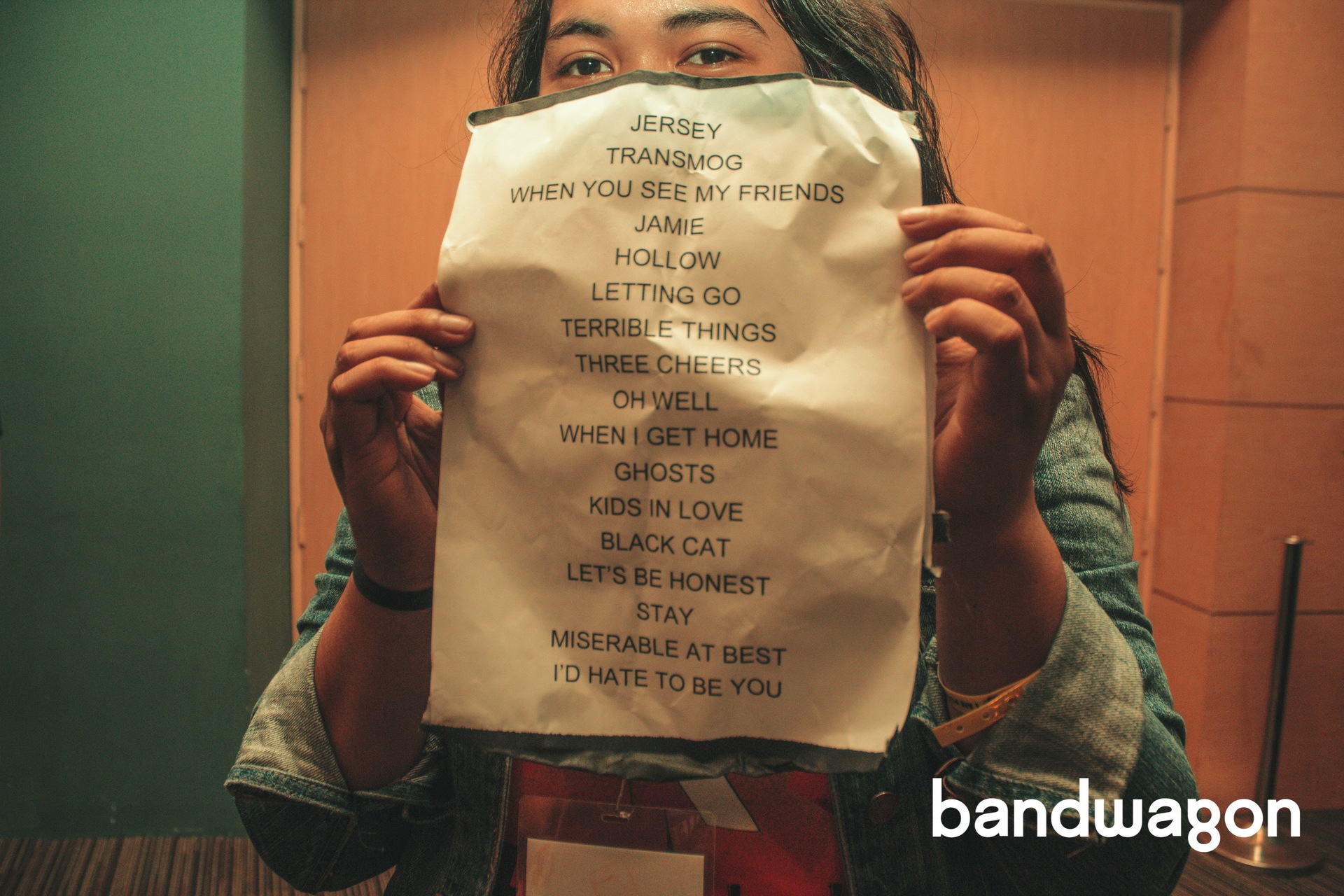 In the midst of mind games, the entire set had been over but it all still rang in everyone’s eardrums as clearing the venue itself took a while. Lauren, who was celebrating her birthday also on that day, had the opportunity to have a copy of the setlist. Even a group of friends sat down to express how exhilarating yet redeeming the concert was. At this rate, everyone’s happy and satisfied. It wasn’t necessary anymore to expound the series of events that had occurred within everything else; the silence spoke for the solitude. Even a sad song could bring peace, in this case of Mayday Parade’s quintessential sound. 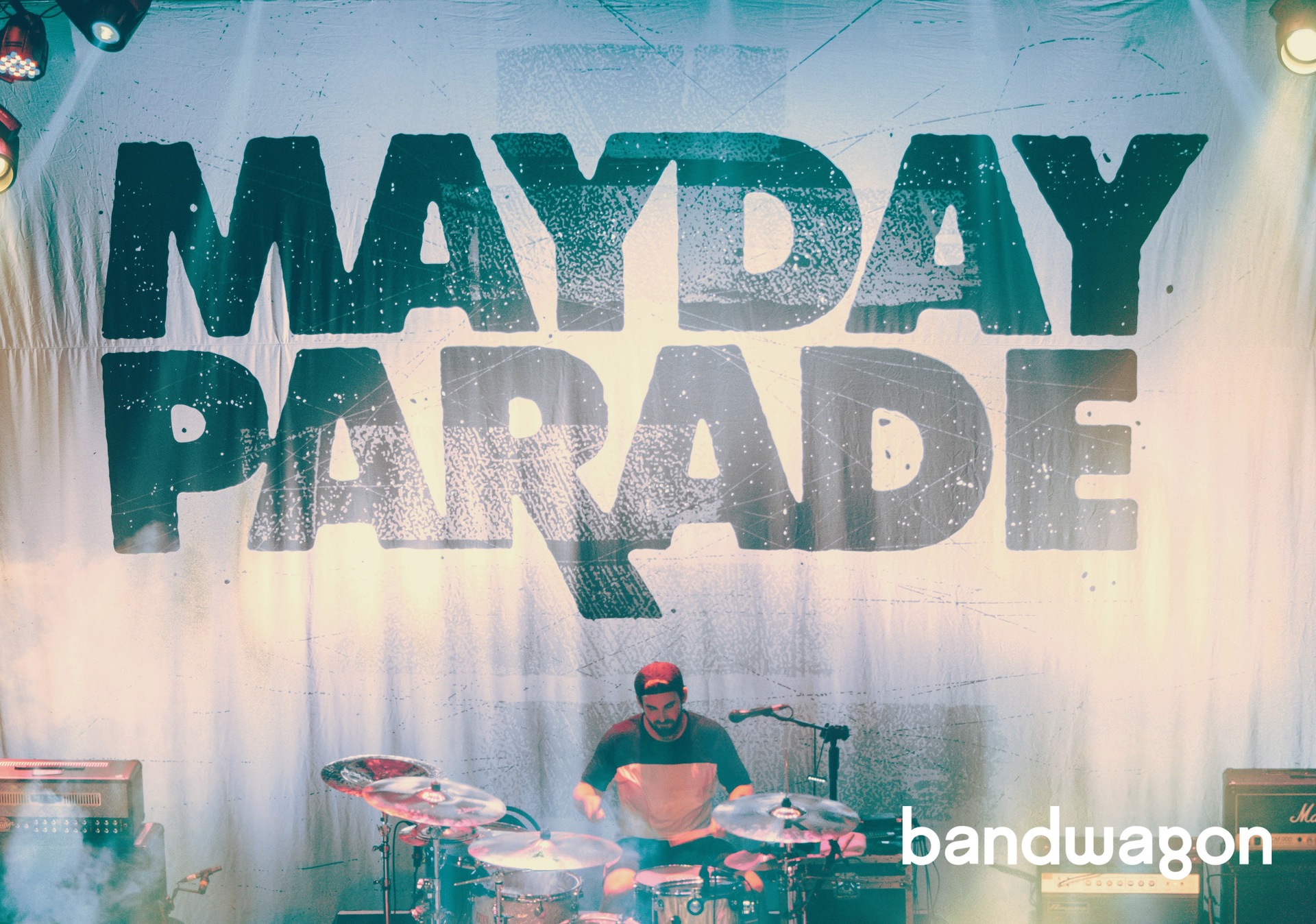 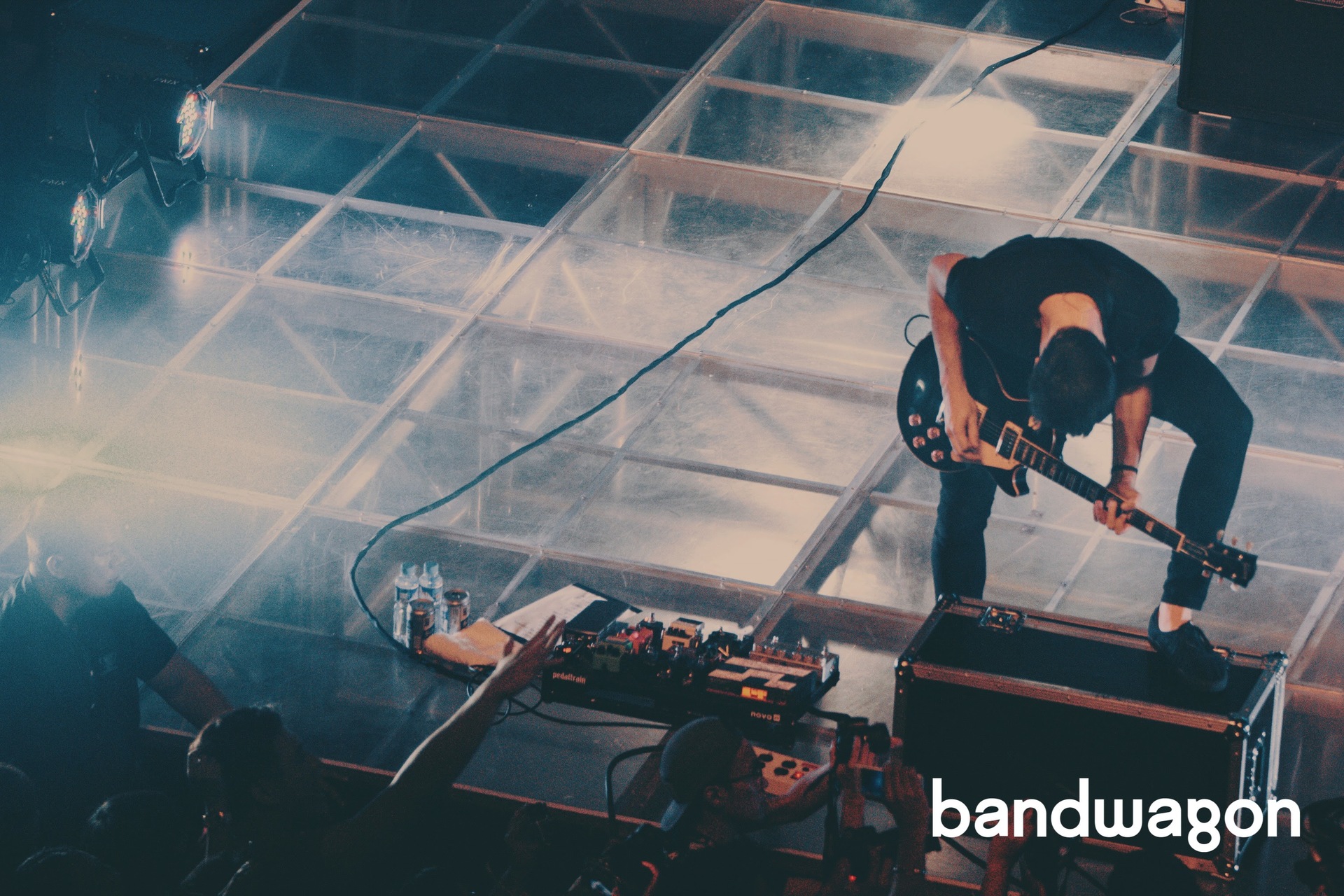 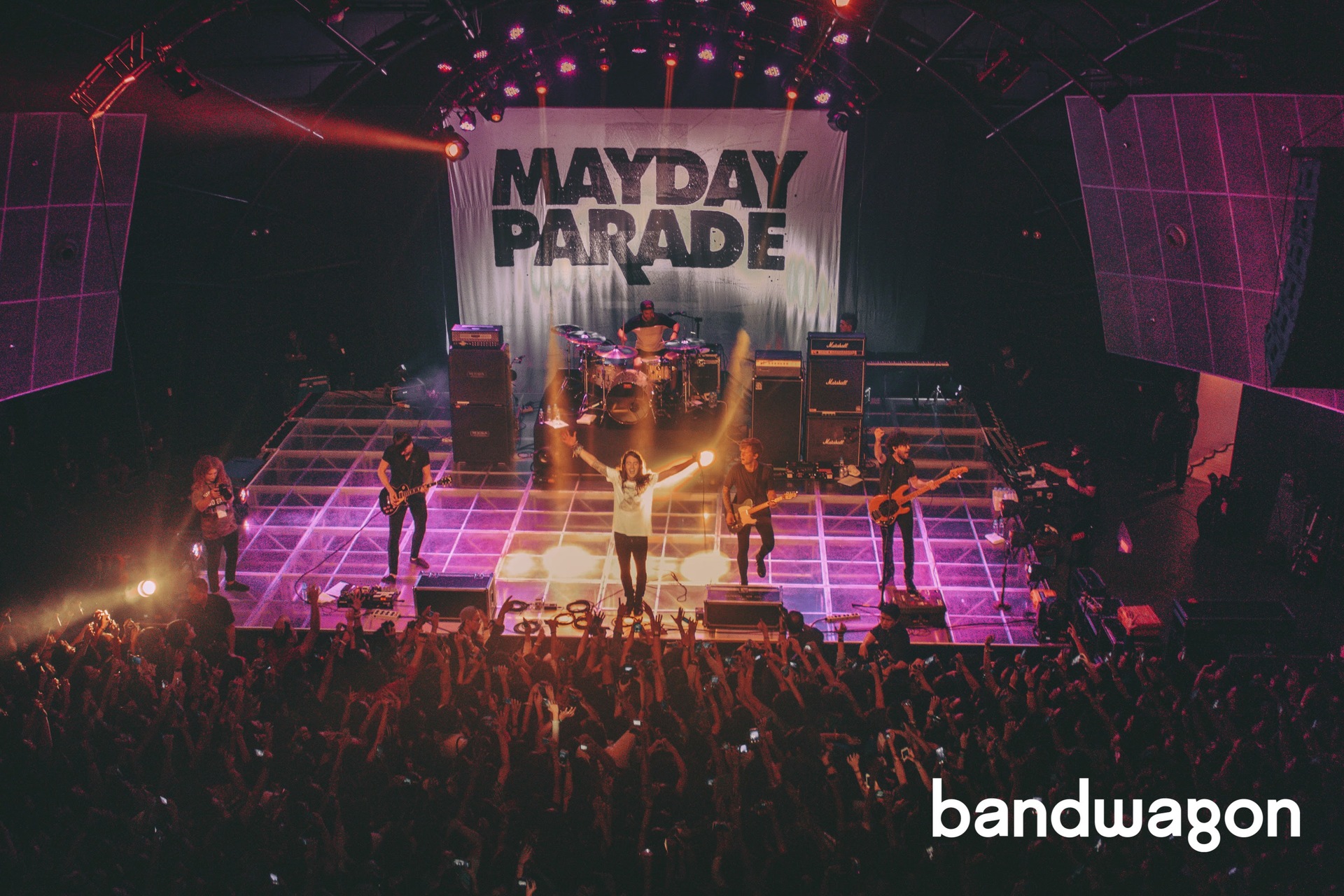 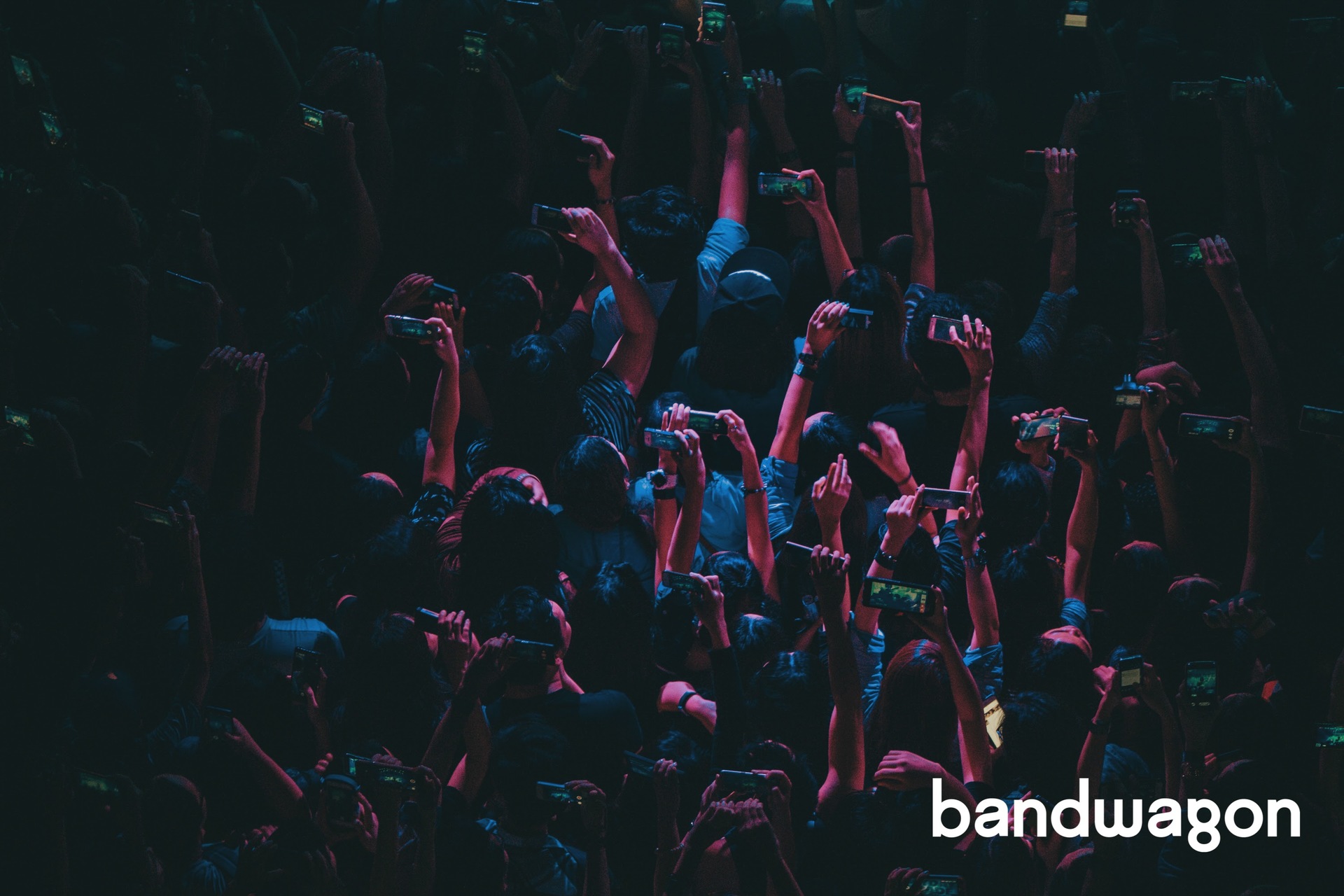 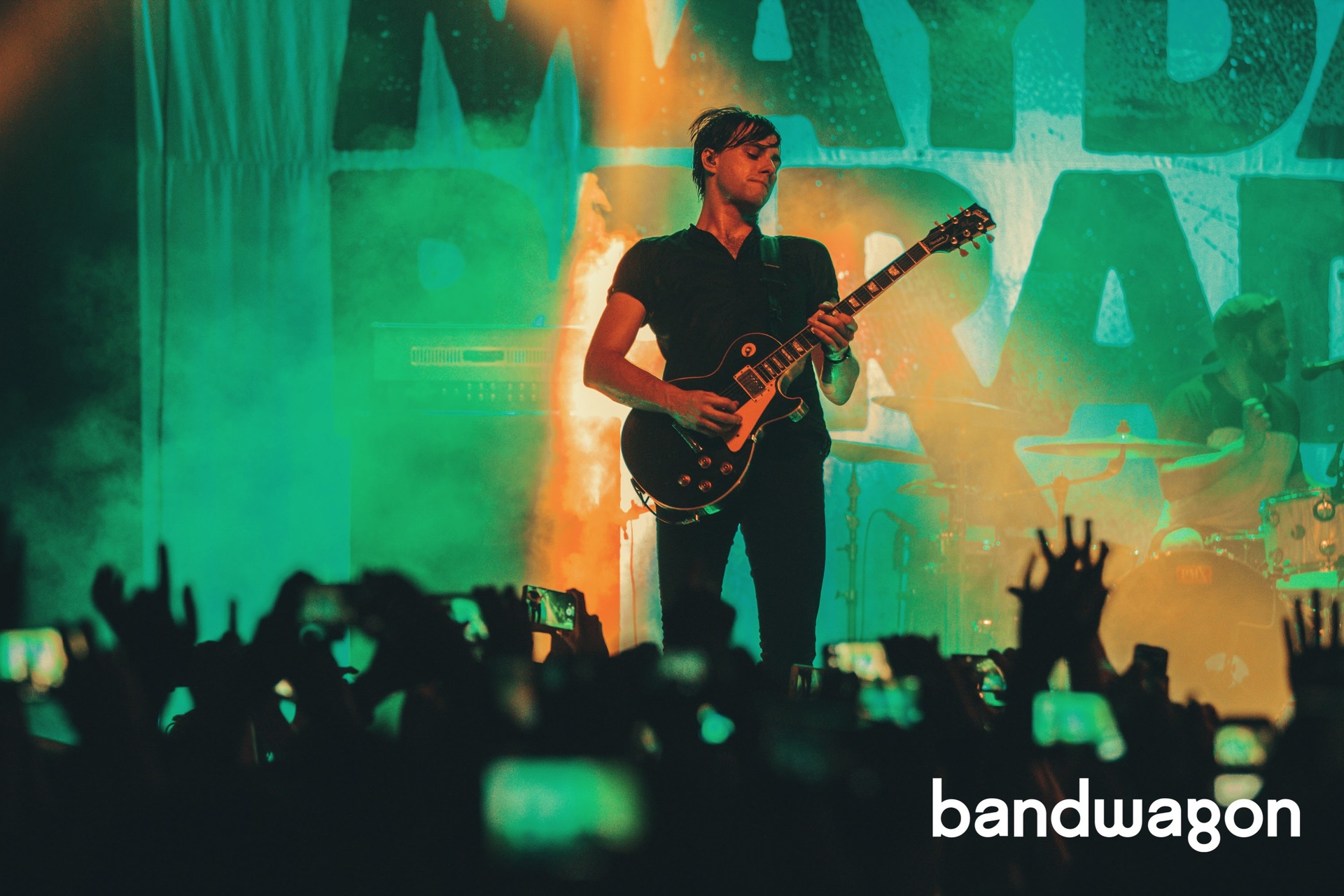 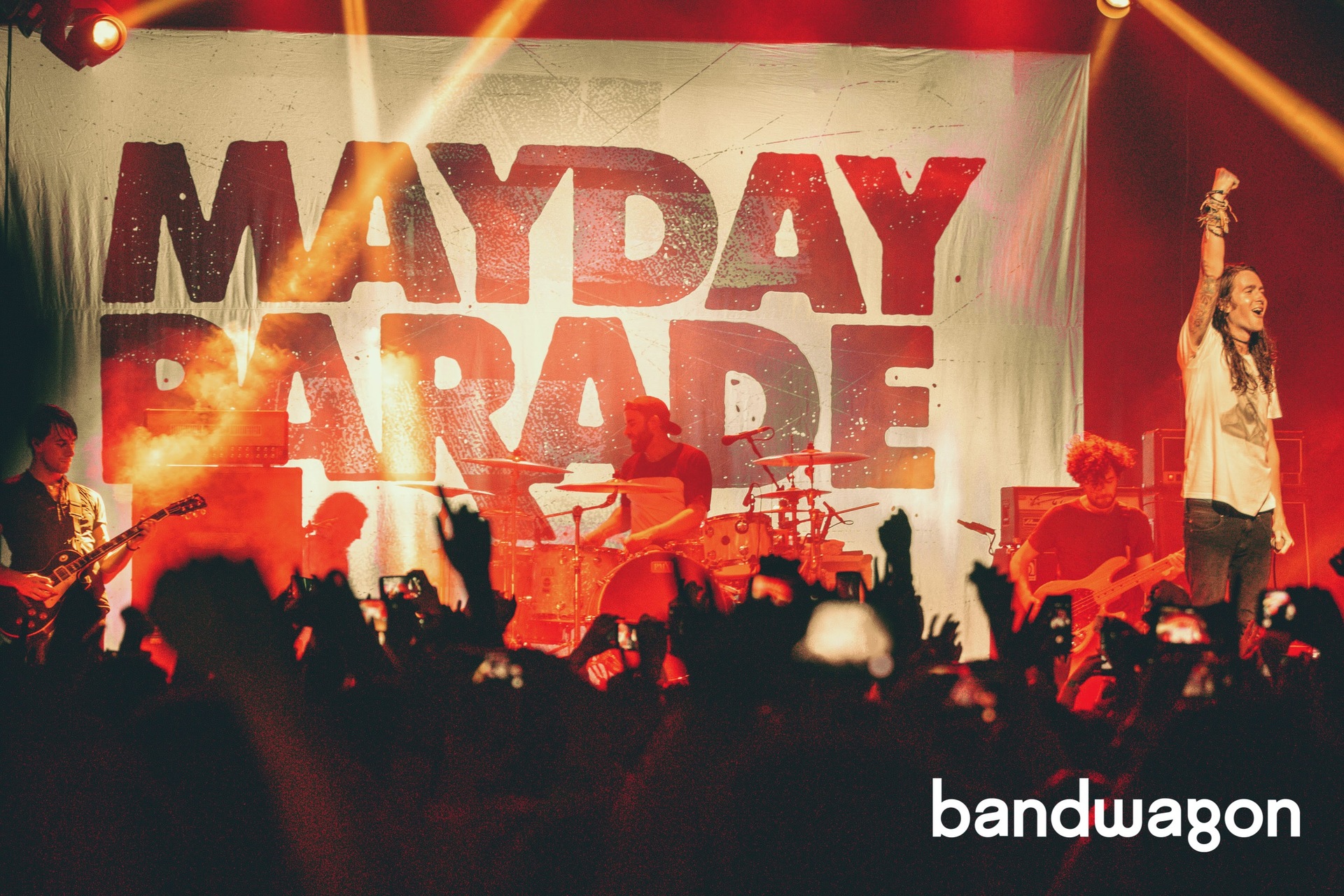 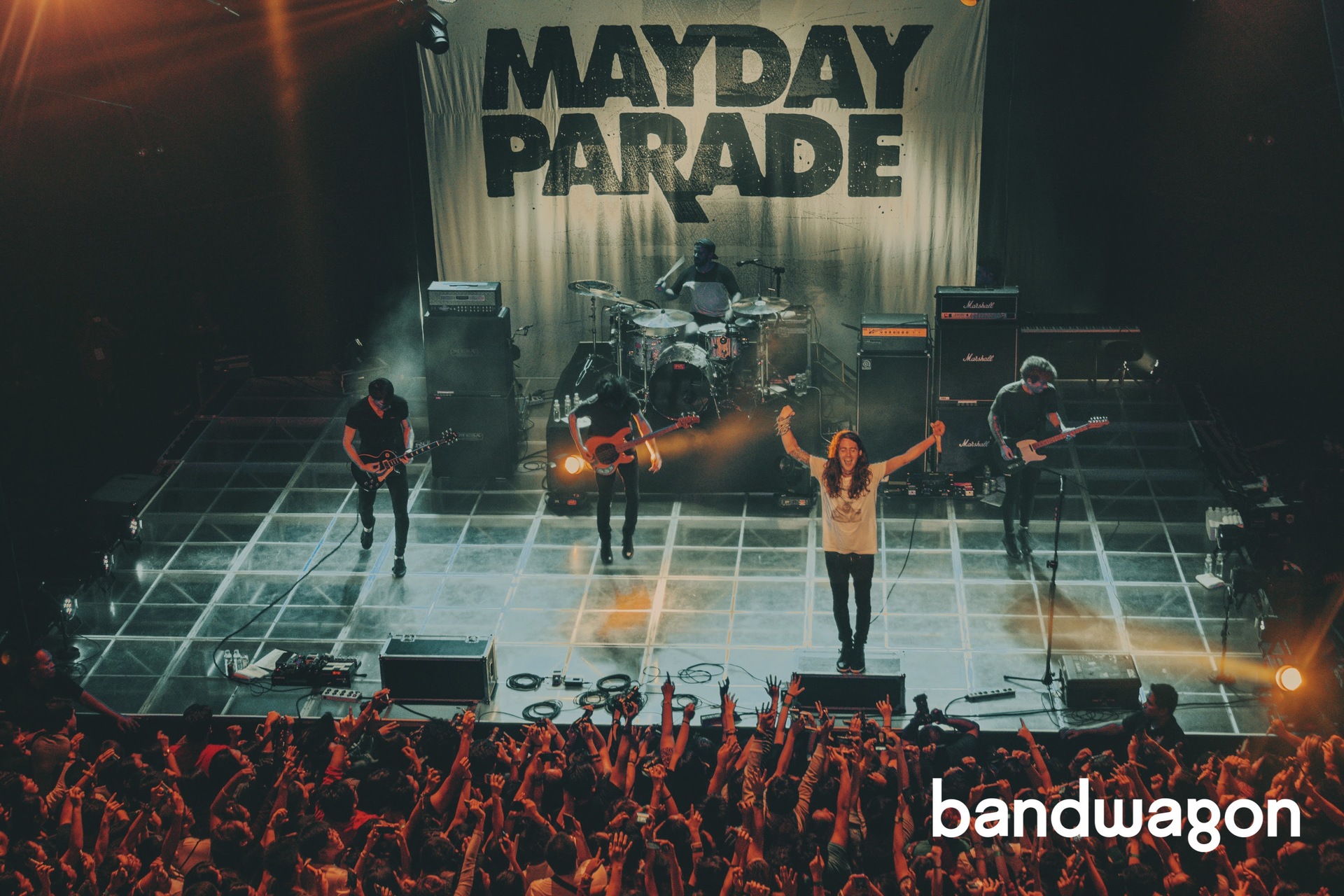 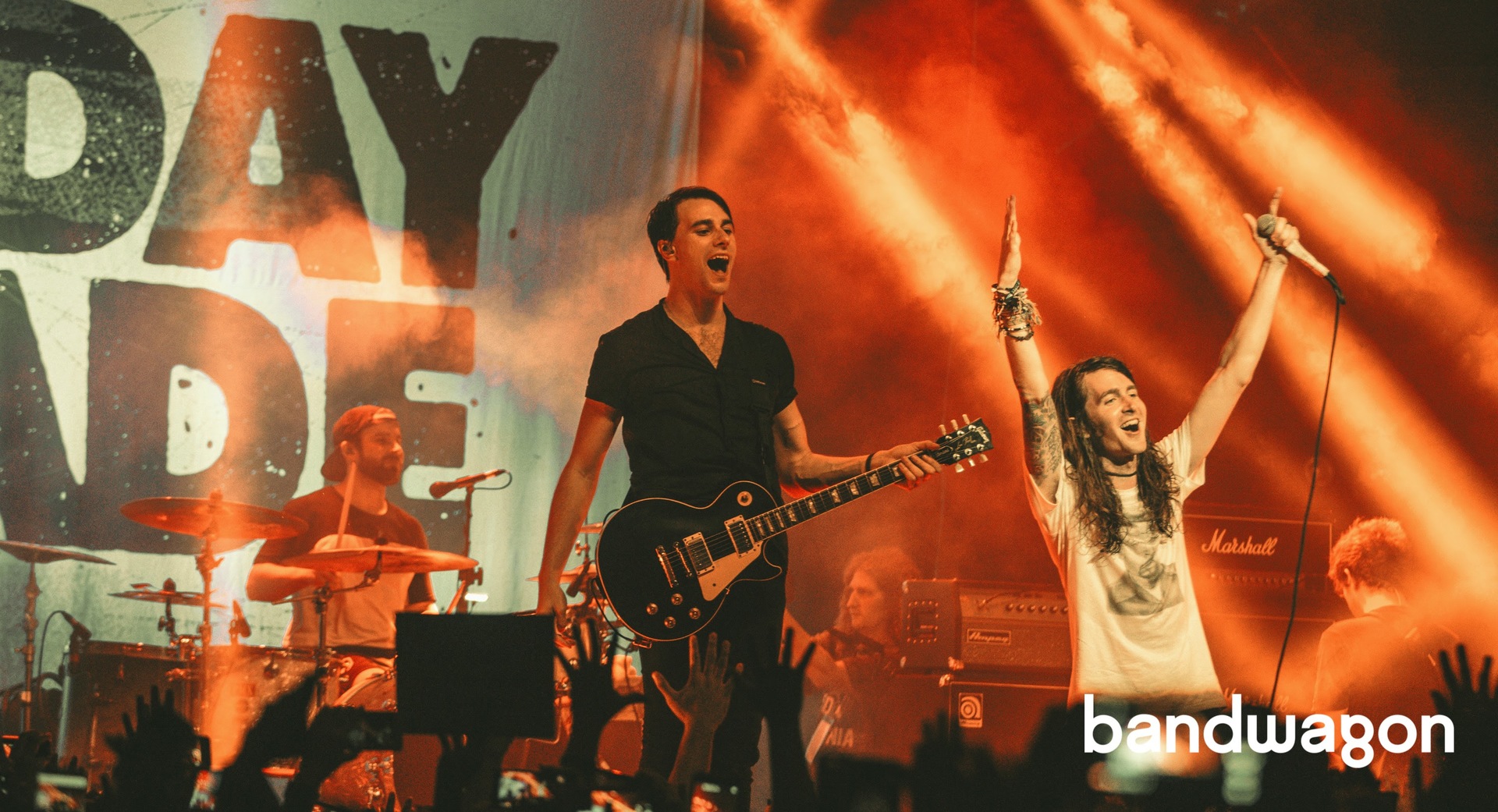