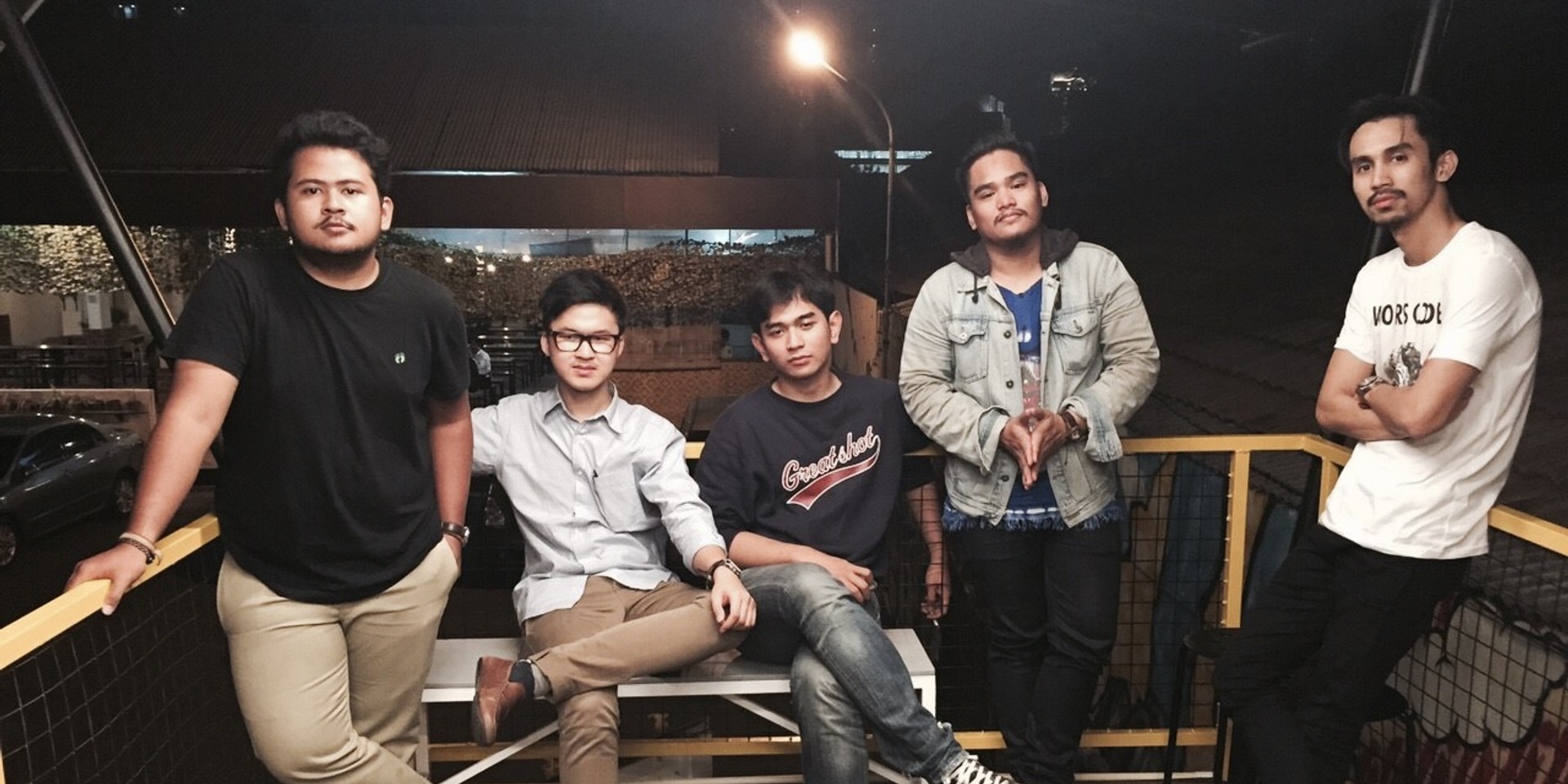 Four guys hailing from Bekasi namely Hendy Yudhistira (vocals/guitars), Adhiwira "Agam" Gautama (vocals/guitars), Tantyo Anon Prasetya (bass/vocals), and Dioma Asatsuku Pratama (drums) were playing as a pop-punk unit under the name Army of Antarctic. After six years (still with the same formation) they finally decided to rebrand themselves as Morscode, as well as the genre direction to alternative rock. In 2014, one of their memebers, Hendy had to leave abroad to continue his studies. Hendy's temporary absence pushed Morscode to recruit Syiam Gilang Ramanda as an additional guitarist.

So far Morscode have release 2 singles called 'The Ceremonial Axis' and 'Solstice' as an attempt to reintroduce the public about their change of musical identity. Those two singles have been uploaded to Morscode's Bandcamp, Soundcloud and YouTube. By the end of 2015, Morscode had begun work on their mini album. However, the recording process got delayed for almost two years because each of the band members were so busy with their own hustle and bustle. Between those two years, not only the recording process, but they were also absent from performing on stage.

This year Morscode are back to continue recording and performing. They plan to release a mini album come June, as a celebration of their 10-year journey. Their introductory single titled 'Calm Down' was released on April 1, through Bandcamp, and cassette. The cassette will be released by the Leeds Records label to coincide with this year's Record Store Day (21-22 April 2017). Hendy explained on the press release:

From a musical perspective, I wanted the tune 'Calm Down' to represent what i have to go through after graduating from college. Even though it may sound aggressive, this song was actually made as a backrest to cool myself down from the condition that i had to face at that time, that is exactly why the title is 'Calm Down'.

For me 'Calm Down' is a reminder that despite all the obstacles that I had to go through, the moment for us to go back and play music together will eventually come."

This single was written by Hendy Yudhistira and recorded at Studio Kandang, Kamar Agam, Soundpole Studio and also the recording involved a few recording engineers such as Haryo Widi, Wisnu Ikhsantama Wicaksana, as well as Agam himself. The music video was directed and produced by Haecal Aliba Benarivo, and produced by Adhiwira Gautama.

or stream the song below: 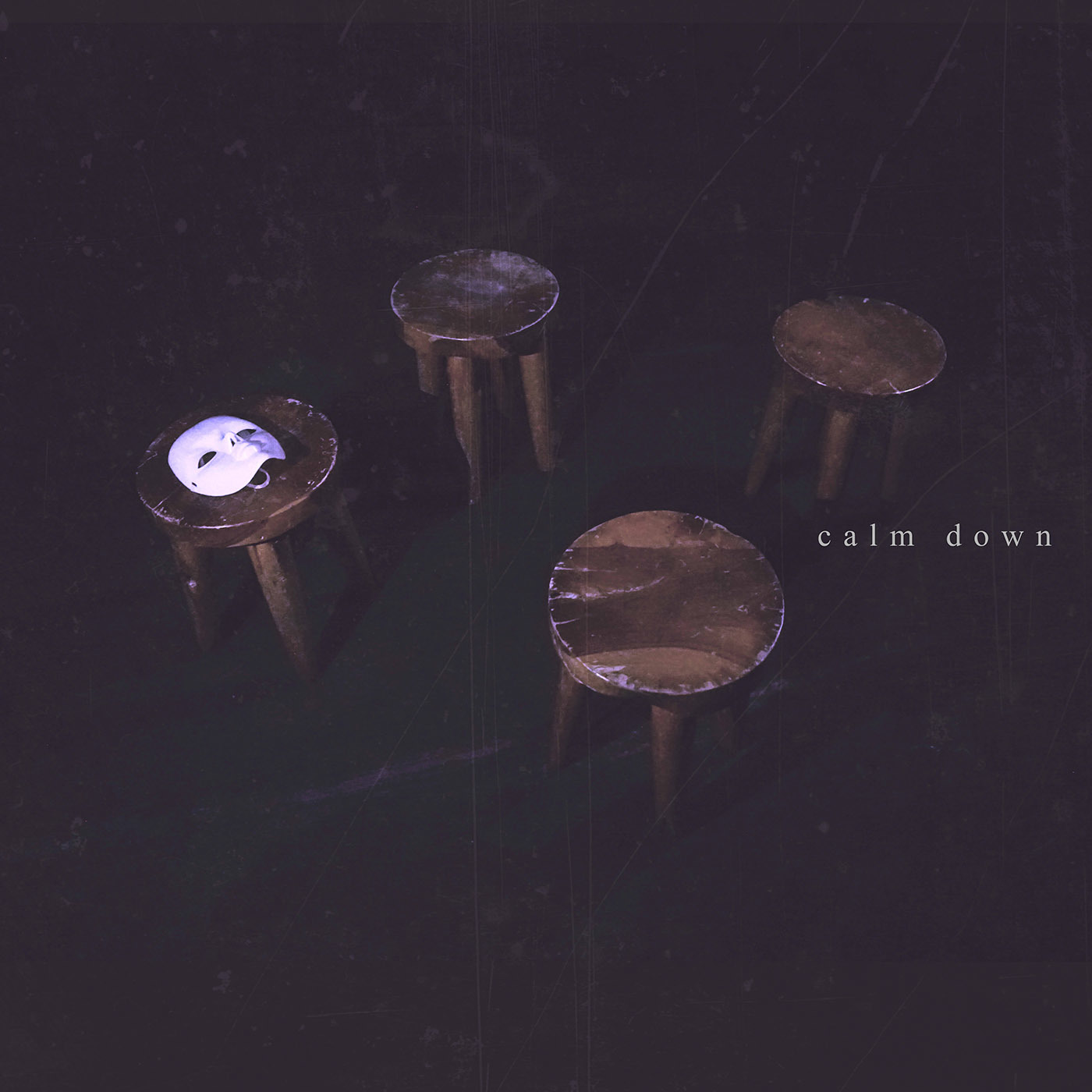