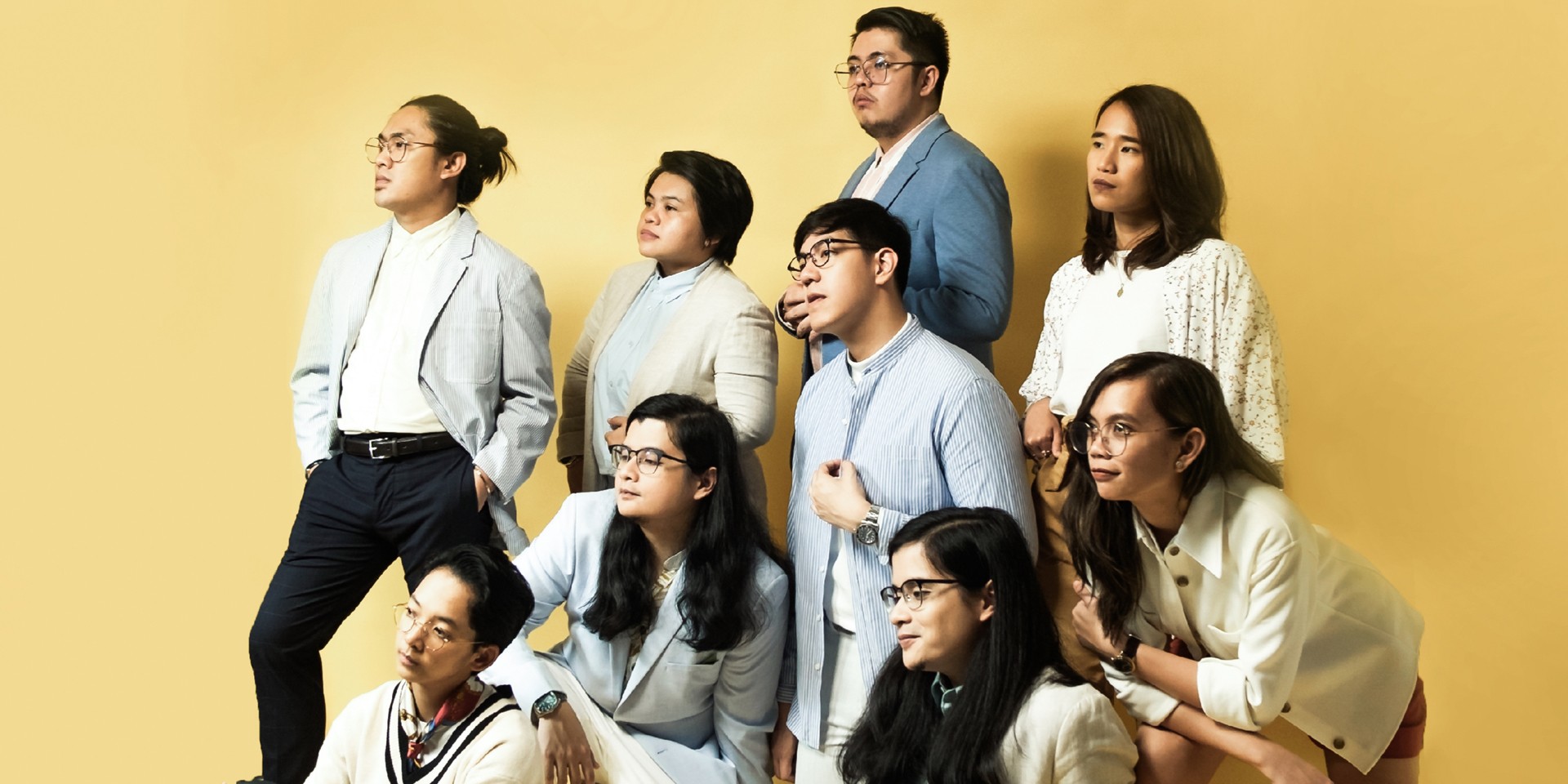 Ben&Ben are ready to open the 'Door' to the big leagues.

On Monday night (04/13), the Filipino 9-piece folk-pop act announced that they will releasing their upcoming international single 'Doors' this Thursday (04/16) via Sony Music. The song's online premiere will be followed by a live event on YouTube on Saturday (04/18), where the 'Kathang Isip' act will be raising funds for the COVID-19 relief efforts.

Ben&Ben on Youtube Live!
International Launch of "Doors"
& Fundraiser for the COVID-19 Efforts

"'Doors' is one of the most personal songs that we've written," Ben&Ben write in a statement. "It’s about passive-aggressiveness, how it can ruin relationships, and how anyone can be on either the sending or receiving end of it. So much of the hurt in the world now, much of which we all experience daily as well, is caused by people not speaking what is really on their minds… We drew on our emotions on these topics to craft the melodies, riffs, beats, and textures of the song. It was done so quickly; one day we were jamming the song, and a few days after we already had the track on record. Everyone just performed their most raw and pure feelings to make the arrangement.”

The new Ben&Ben track was mixed by Grammy Award-winning sound engineer Miles Walker, who's worked with the likes of Beyonce, Usher, Coldplay, and Rihanna, and mastered by Leon Zervos, who is known for his work with P!nk, Maroon 5, Beastie Boys, and Willy Nelson.

The 'Nakikinig Ka Ba Sa Akin?' act previously launched Puhon!, a community initiative website, which "aims to inspire, uplift and boost the collective morale of all the key stakeholders of the COVID-19 response through uplifting stories, music, art, and more." All proceeds from this project will be used to raise funds for COVID-19 test kits, Personal Protective Equipment (PPE) and nutrition support for frontline healthcare workers, and relief goods for daily wage earners.