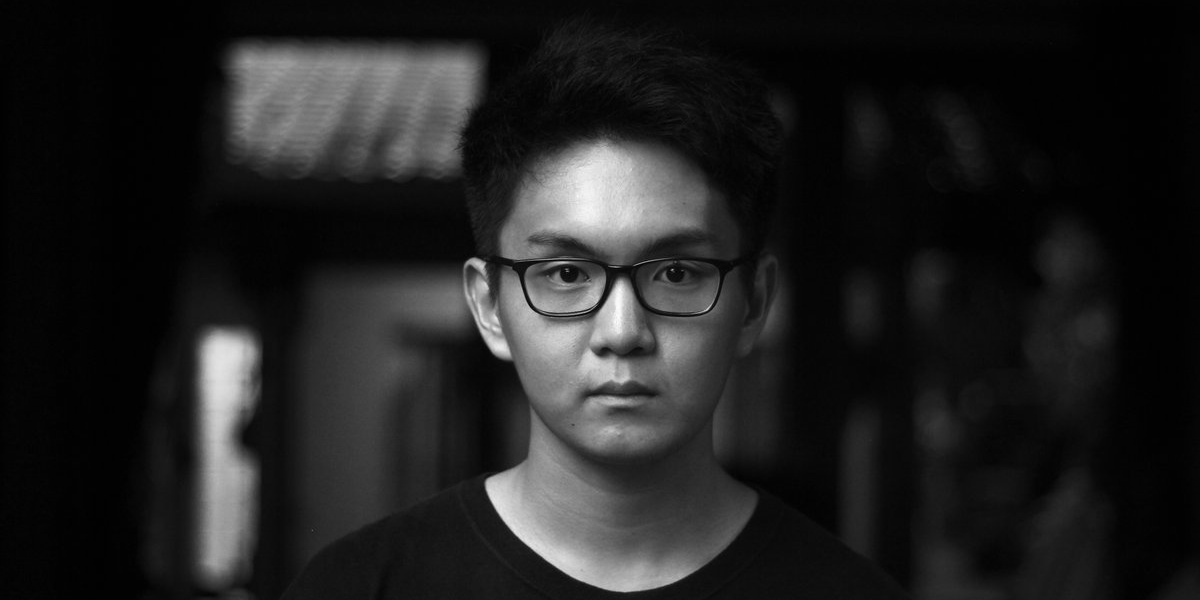 The iconoclastic musician is best known for his seamless blend of genres, tied together by his astute songwriting skills. His music encompasses the lulling power of folk music, the melodic dynamism of post-rock and the timeless appeal of classical music. His music has brought him the attention of Neon Lights Festival, which hosted the guitarist in 2015, and Linying, whom he collaborated with earlier this year.

Couple that with a night out at Hard Rock Cafe on a Wednesday, and you have yourself a wonderfully therapeutic combination.

Bennett Bay will be performing at 9pm on October 26th. Entry is only a one-drink minimum cover charge, priced at $10 SGD. We've also teamed with Hard Rock Cafe to give you exclusive F&B promos for every Bandwagon Night here on out, and all you need to do is sign-up to Bandwagon Insider to redeem special offers on selected menu items. 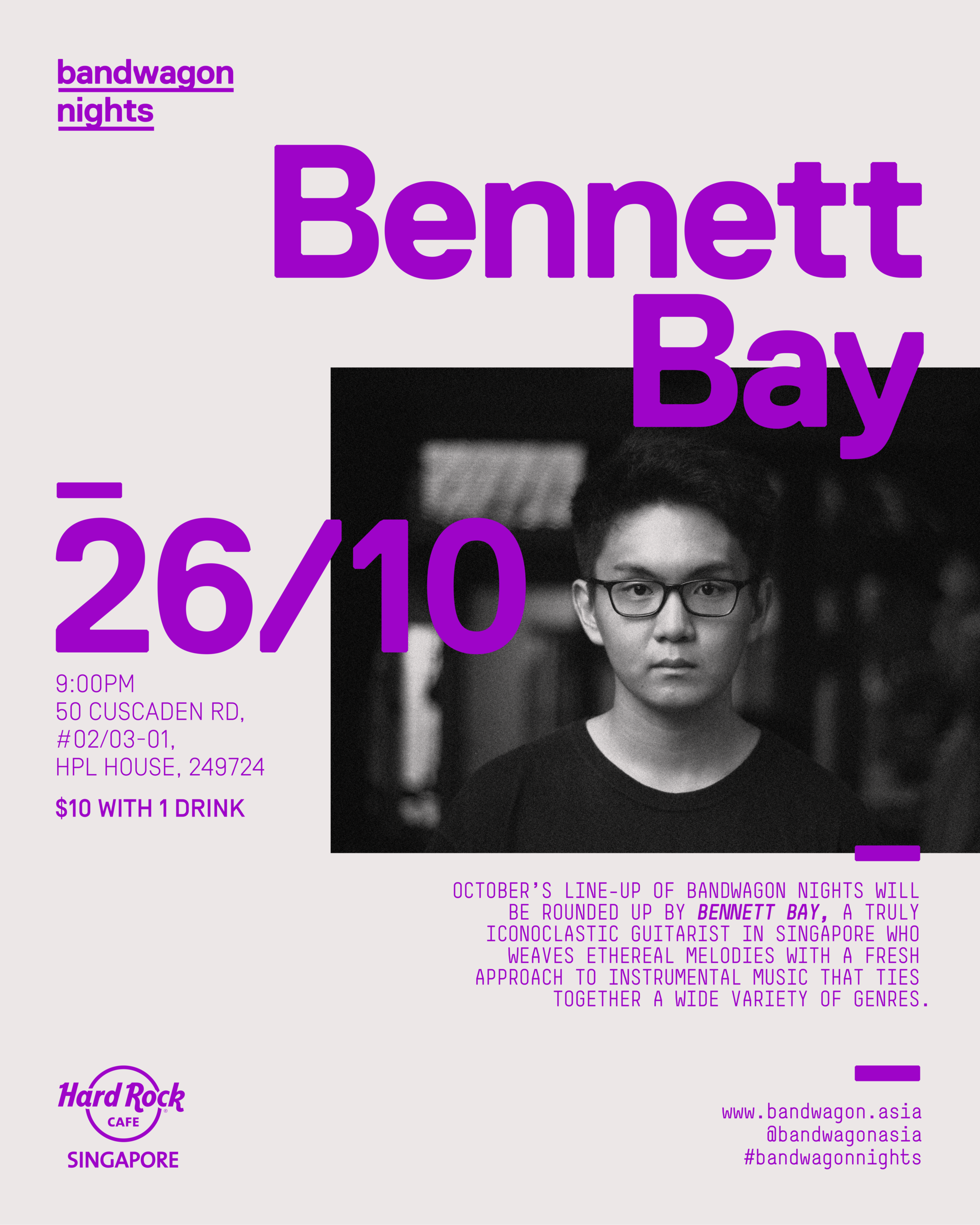