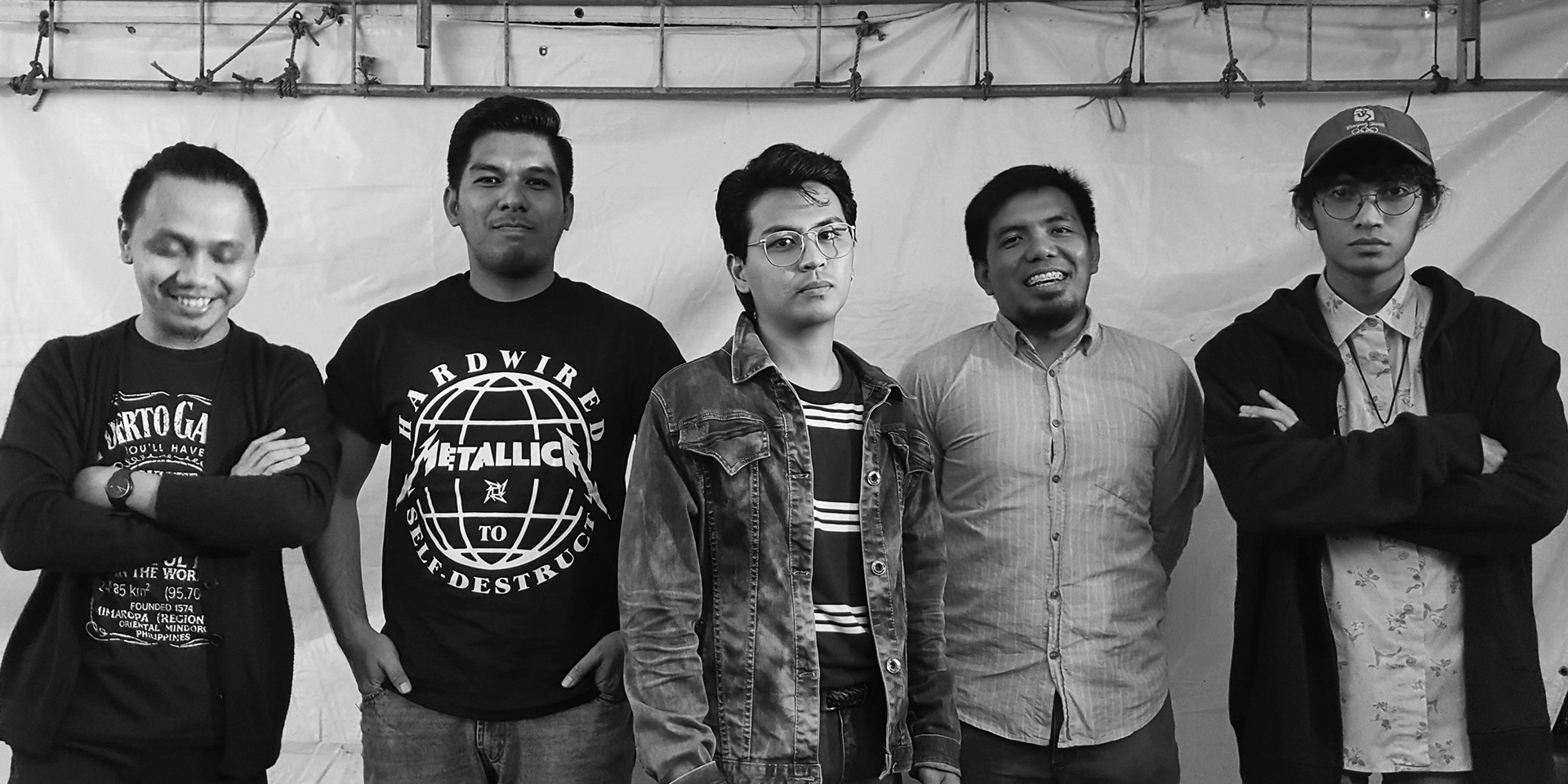 Wanderband 2016 finalists and indie electronic rock outfit Between Archery and Olympic have just announced their hiatus on their Facebook page. Following more than a decade in the industry and some line-up changes in between, the band announced the hiatus through a statement about "re-assessing [themselves]" and their priorities as a band and as individuals.

With the statement comes announcement of new material entitled "Reasons," to be released the midnight of July 8. It is unclear what form their "final work of art" will take, whether it be a song or an EP. Read their full statement below:

Listen to their 2015 One Morning Dream EP: