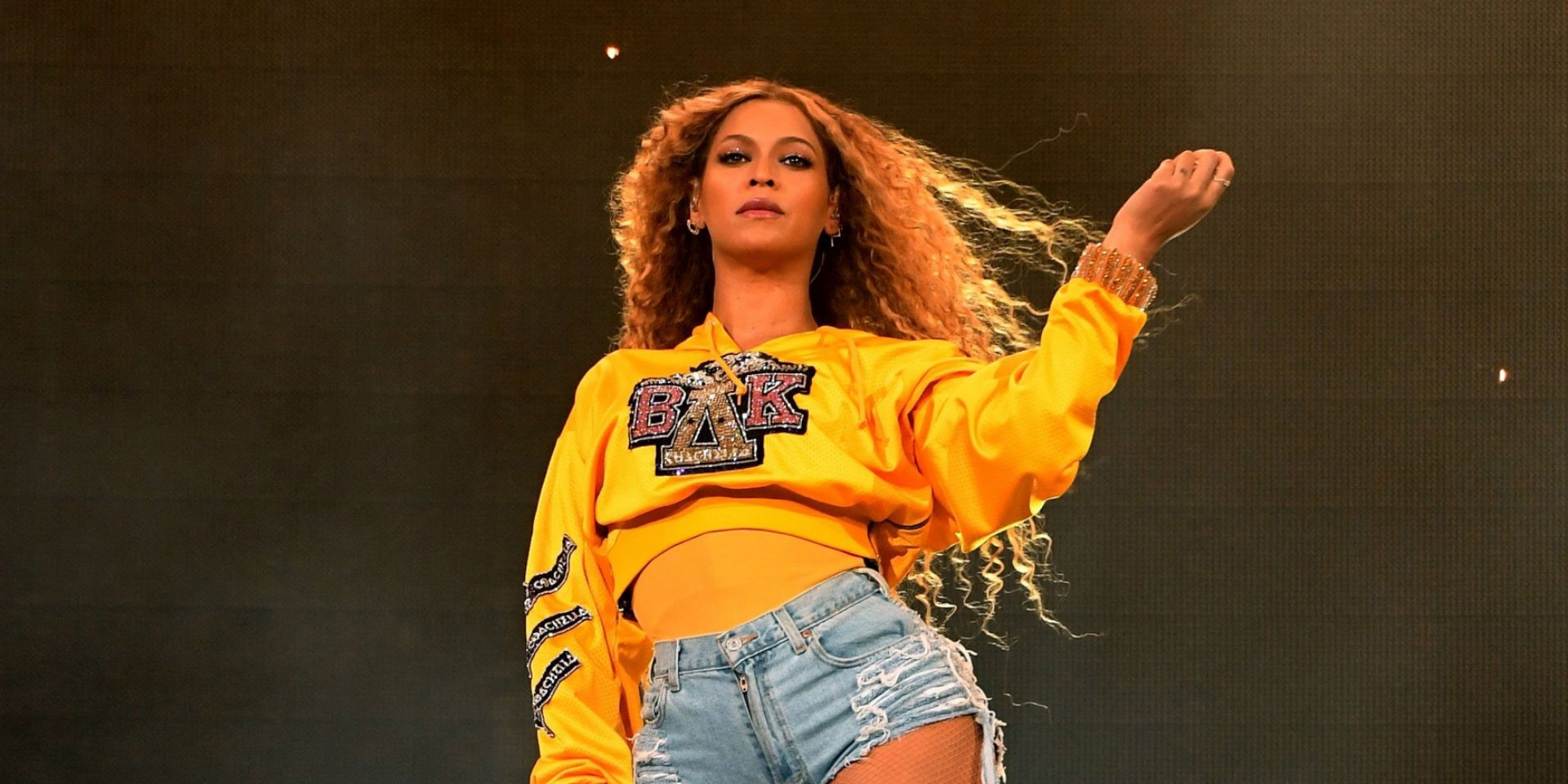 Beychella is in session. Beyoncé's headlining 2018 Coachella performance will be remembered in history as one of the festival's best and now, Netflix has commemorated that moment with a concert film christened Homecoming (HΘMΣCΘMING).

According to the New York Times, Homecoming will offer a detailed account of every stage of the set's evolution from its conceptual stages to its execution and subsequent reputation as a reverberating pop cultural statement.

A 40-track live album – essentially, Beyoncé's setlist – is also out now on all major streaming platforms.

There is also chatter around a new album B7, the possible follow-up to 2016's Grammy-winning Lemonade, that is rumoured to be due for release tomorrow, 18 April. The source of this speculation is Genius'  inclusion of B7 in Beyoncé's discography on its website with this since-deleted post: 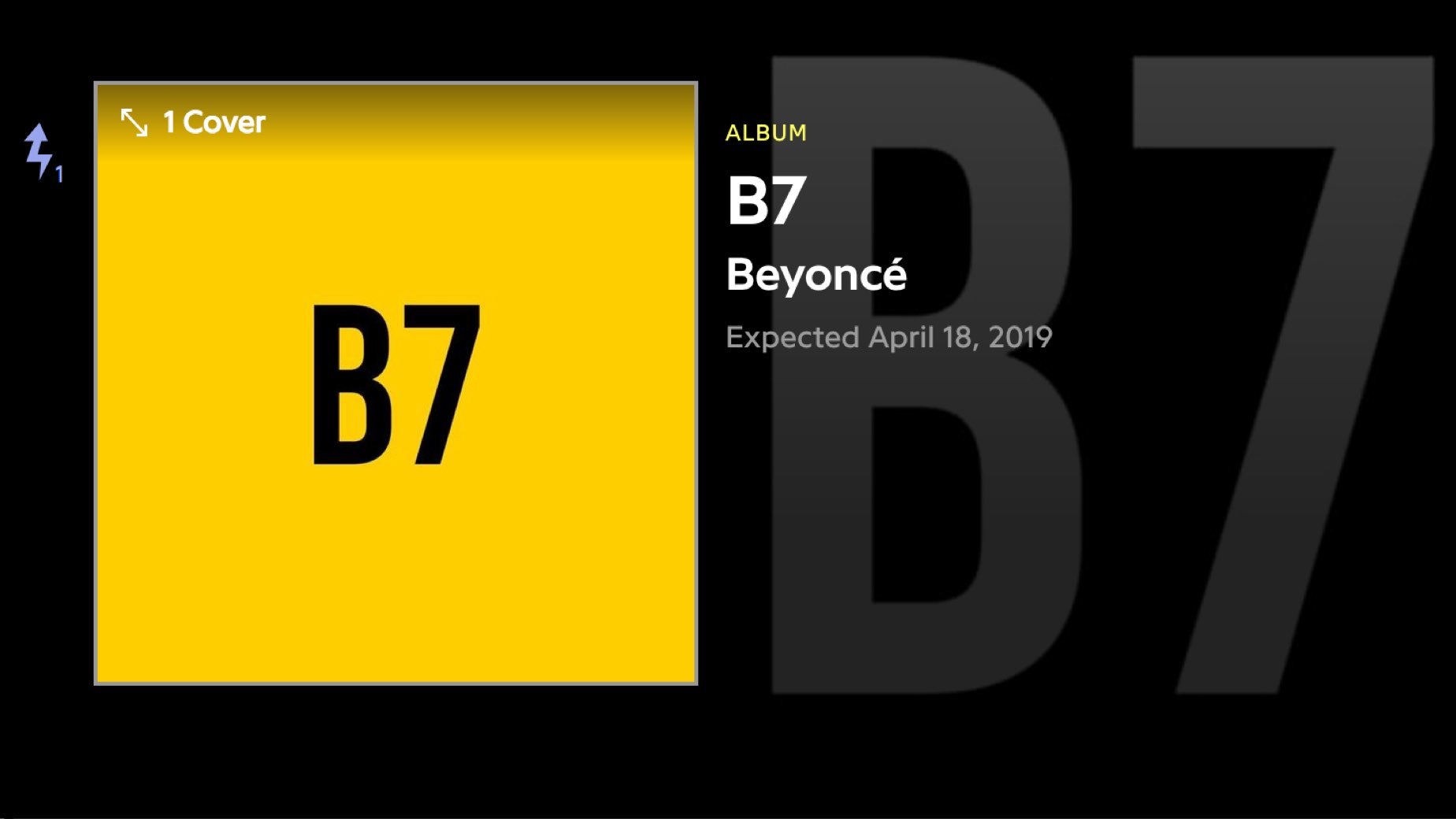 Watch the trailer for Homecoming and listen to the live album on Spotify below.