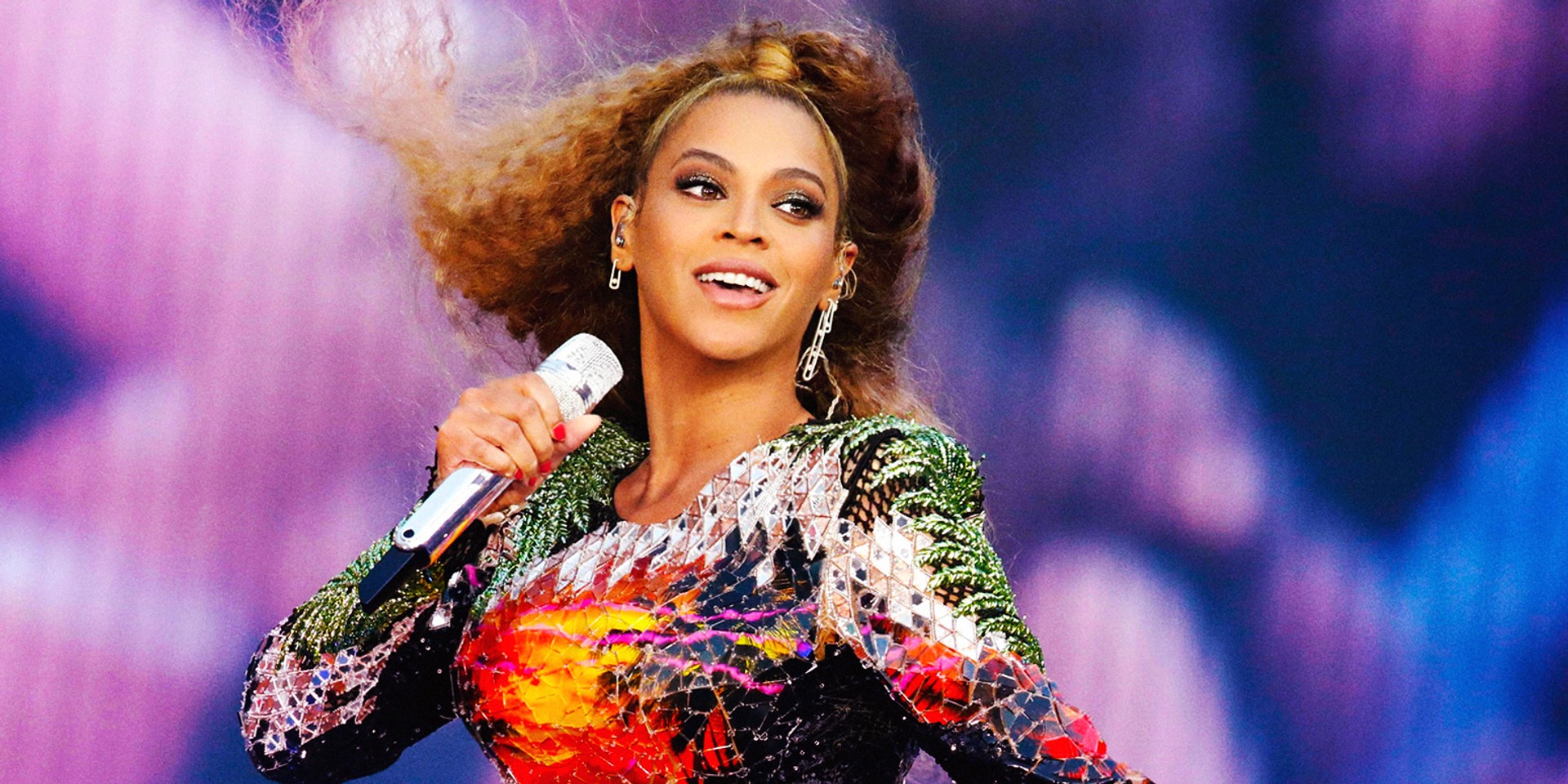 Beyoncé's partnership with Netflix will reportedly extend beyond Homecoming.

Earlier this week, Beyoncé unfurled Homecoming into the ether as a maximal audio-visual reminder of her Queenly status. The concert film chronicles the evolution of her 2018 Coachella set, from concept to execution, and proves that she stands among the most awe-inspiring performers of all time.

Now, in an exclusive, Variety has reported that Homecoming is the first of three specials that Beyoncé and Netflix are developing and that the sum total of that deal is $60 million. It's important to note that the news was provided by sources close to the publication; the article goes on to mention that representatives from Beyoncé's camp and Netflix have declined to comment and that a source within the latter has called the sum into question.

Given that Netflix, known for its massive payouts for celebrity-driven specials, has awarded stars such as Chris Rock and Dave Chappelle $40 million and $60 million respectively, it is not inconceivable that the alleged sum owed to Beyoncé, who is one of the best-selling artists of all time, is true. But whether that's actually the case remains to be seen. In any case, stay tuned for more updates.

Watch the trailer for Homecoming and listen to the eponymous live album below.