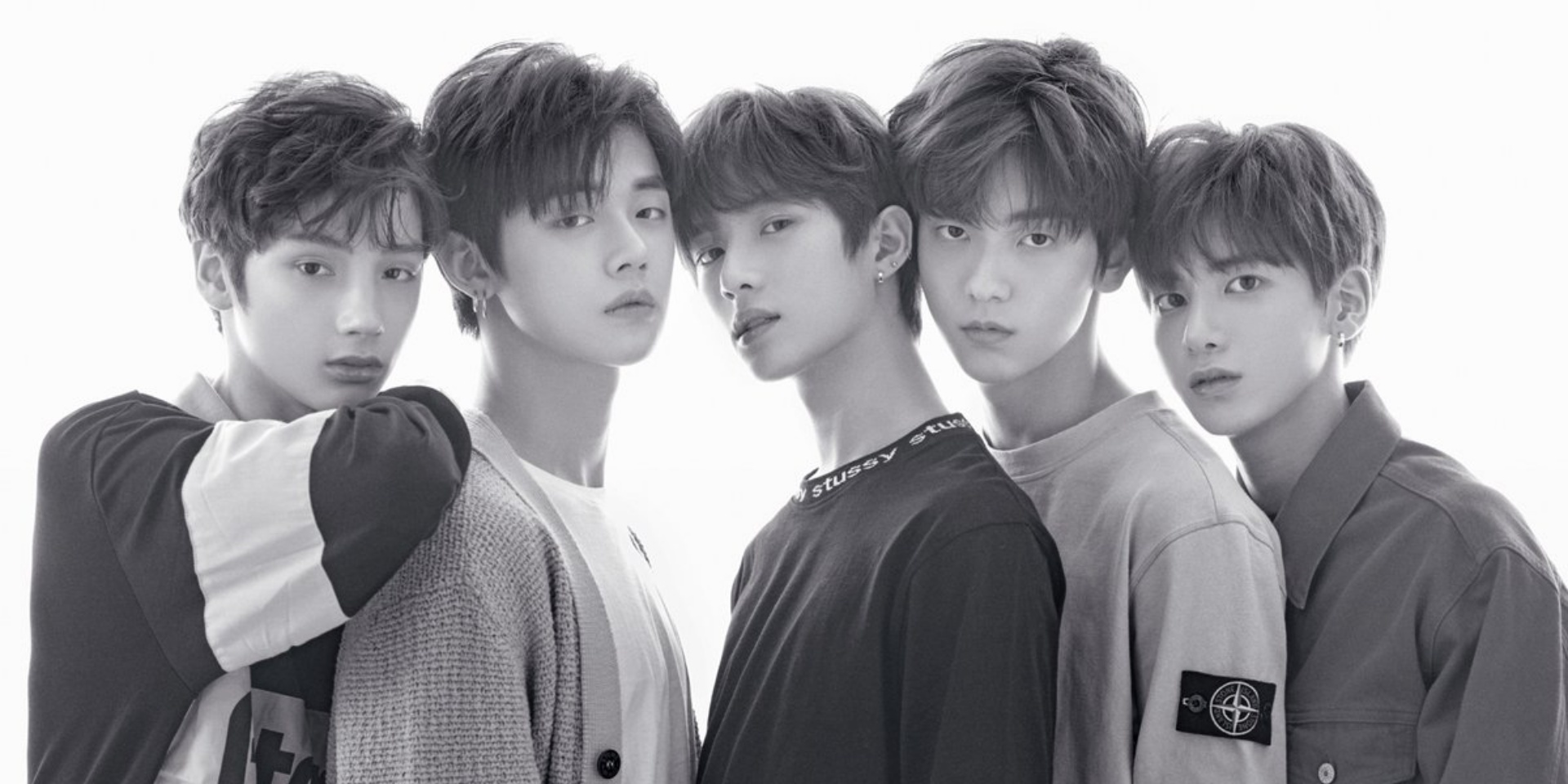 The entertainment company, who is behind the massively popular K-pop group BTS, announced the new group earlier in the month. The company revealed four members last week, Yeonjun and Soobin, Hueningkai and Taehyun and today, the five-member group is complete with the induction of the last member Beomgyu.

In a statement following the initial announcement about TXT, Big Hit stated: “TOMORROW X TOGETHER is a bright and youthful boyband where each member is different from one another, shining in their own way to create a synergy. Just as how their name suggests, the different members have all come together under one dream in hopes of building a new tomorrow.”

There has been no news about the group's upcoming music but you can check out the introductory video of the group below.