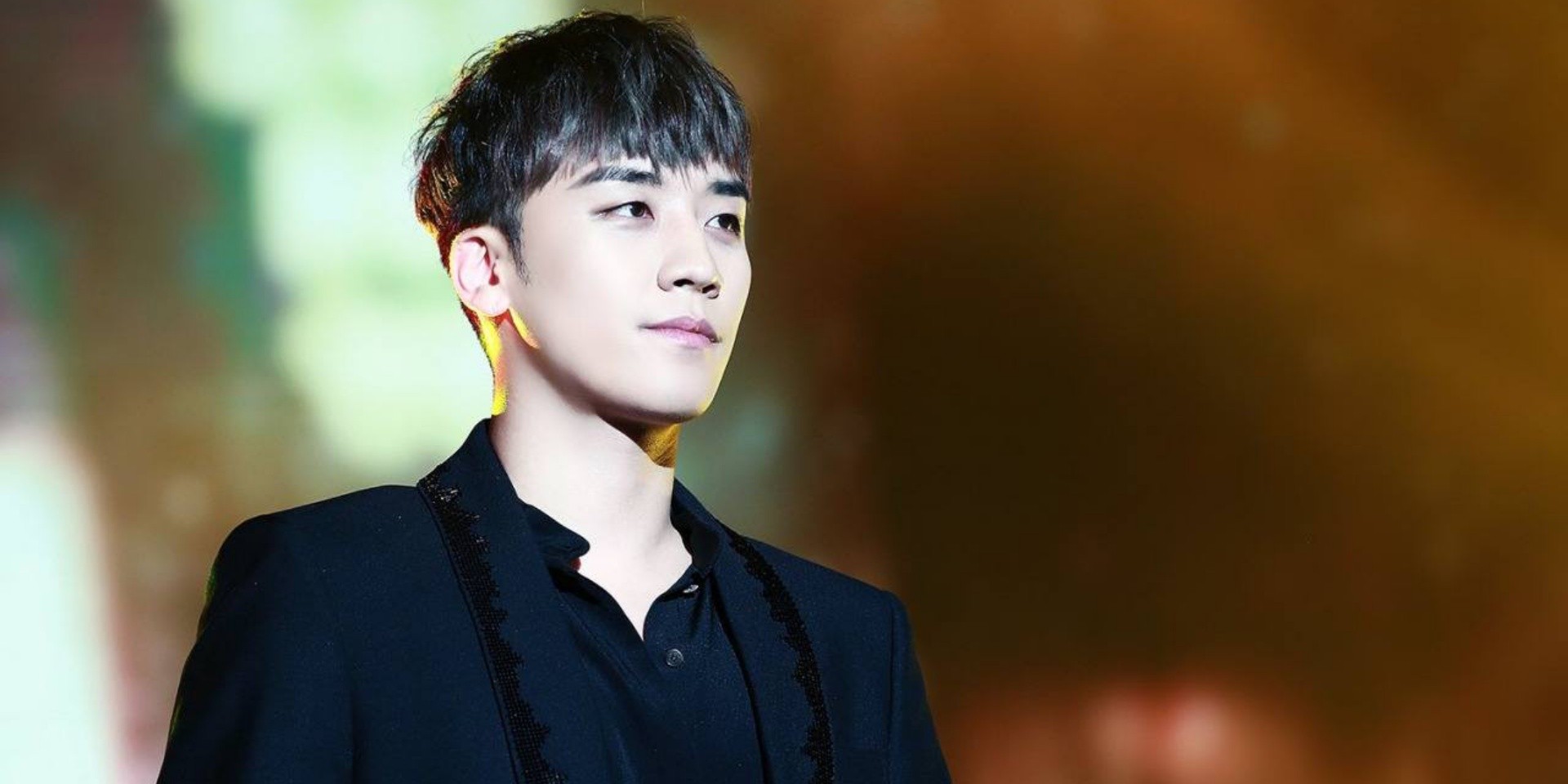 BigBang's Seungri took to Instagram today to announce his retirement from the entertainment industry.

The singer was on tour to support his latest solo project, The Great Seungri, which prematurely concluded in Singapore due to investigations into his nightclub, Burning Sun, located in Seoul. It was alleged that the singer was involved in the illegal activities that were carried out at the nightclub. The pressure of the scandal, among other reasons, was a push for the singer to depart from the industry.

Read his full statement below.

Receiving criticism and hate from the public for the past month and a half and with the situation of all the investigative agencies in the country currently investigating me, I am even being cornered as a traitor of the nation. I personally cannot tolerate causing harm to everyone around me in order to save myself.

I sincerely thank all of the fans in and outside of Korea who have given me lots of love for the past 10 years, and I think this is where I stop even if it’s at least [to protect] the honor of YG and BIGBANG.

Again, I am sorry and apologize once again.

I have been thankful to everyone until now.