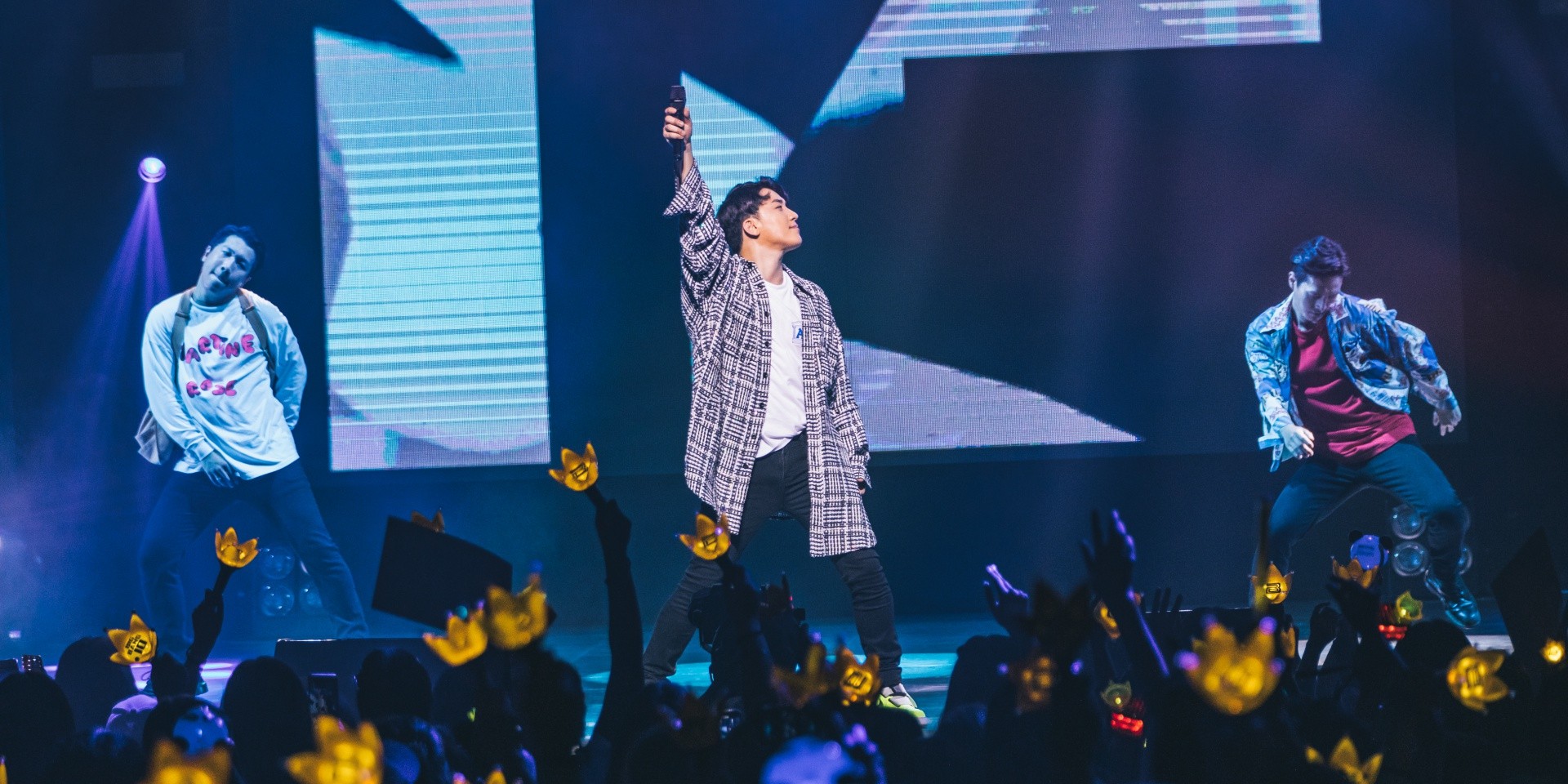 A member of famed South Korean boyband BigBang, Seungri may be a veteran K-pop performer in his 13th year in showbiz, but the 28-year-old proved he’s still got the moves in his Singapore stop for his first solo concert series, The Great Seungri Tour, last Saturday.

Performing without bandmates G-Dragon, T.O.P, Taeyang and Daesung who are currently serving in the Korean military, this was Seungri’s final solo Singapore concert before enlisting later this year. 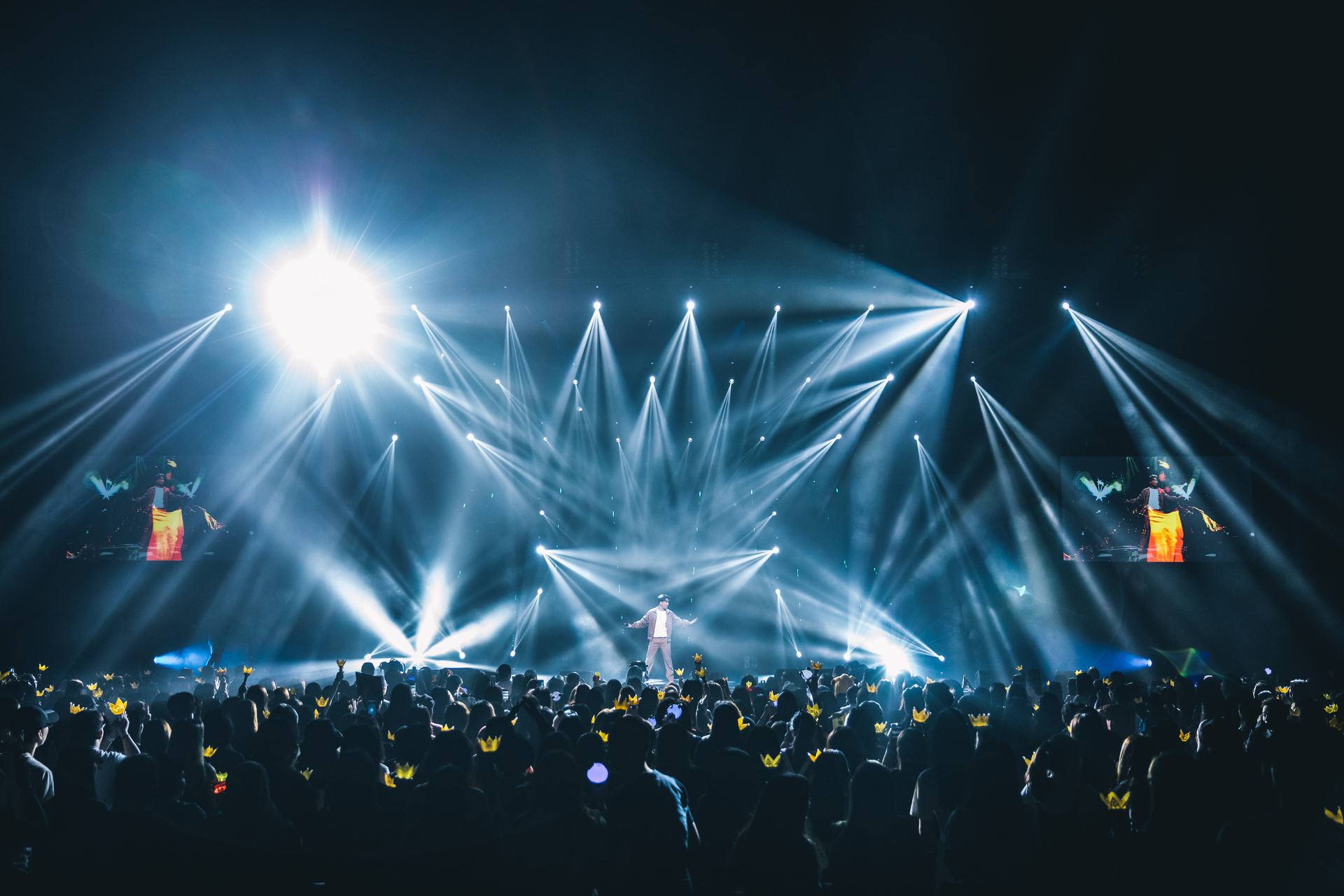 Proclaiming himself as the “best Korean artist who can do a Singapore accent”, Seungri greeted the crowd in Singlish and expressed his love for Singapore and of course, our cuisine. 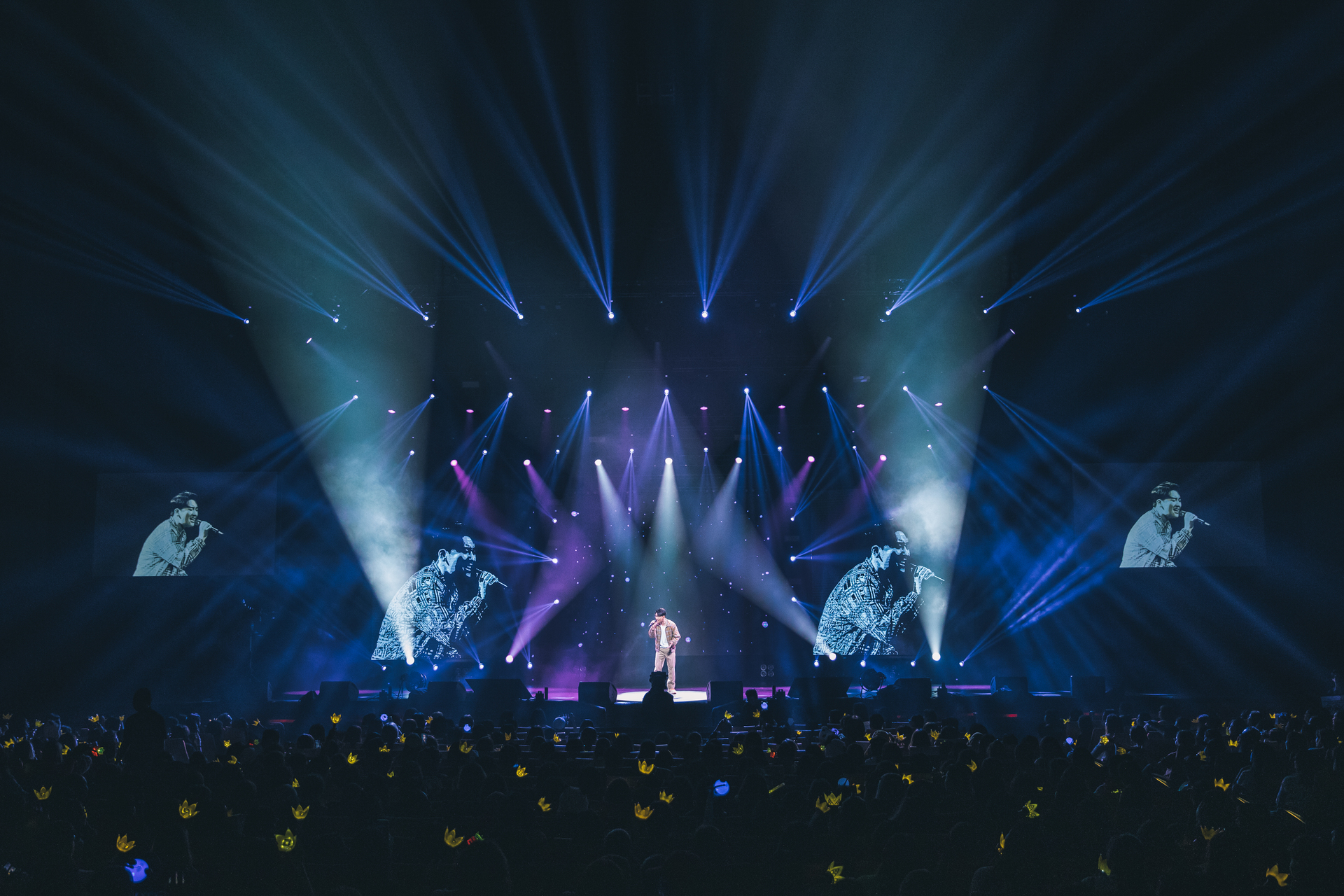 Next, Singaporean VIPs were in for a surprise as Seungri belted out a cover of Jay Chou’s ‘The Longest Movie’ in Mandarin. The polyglot speaks Korean, Japanese, English, Mandarin and is learning Cantonese. Unlike the upbeat dance-pop tracks performed earlier, Seungri’s soft honey-like vocals shined in this romantic ballad, making VIPs swoon. 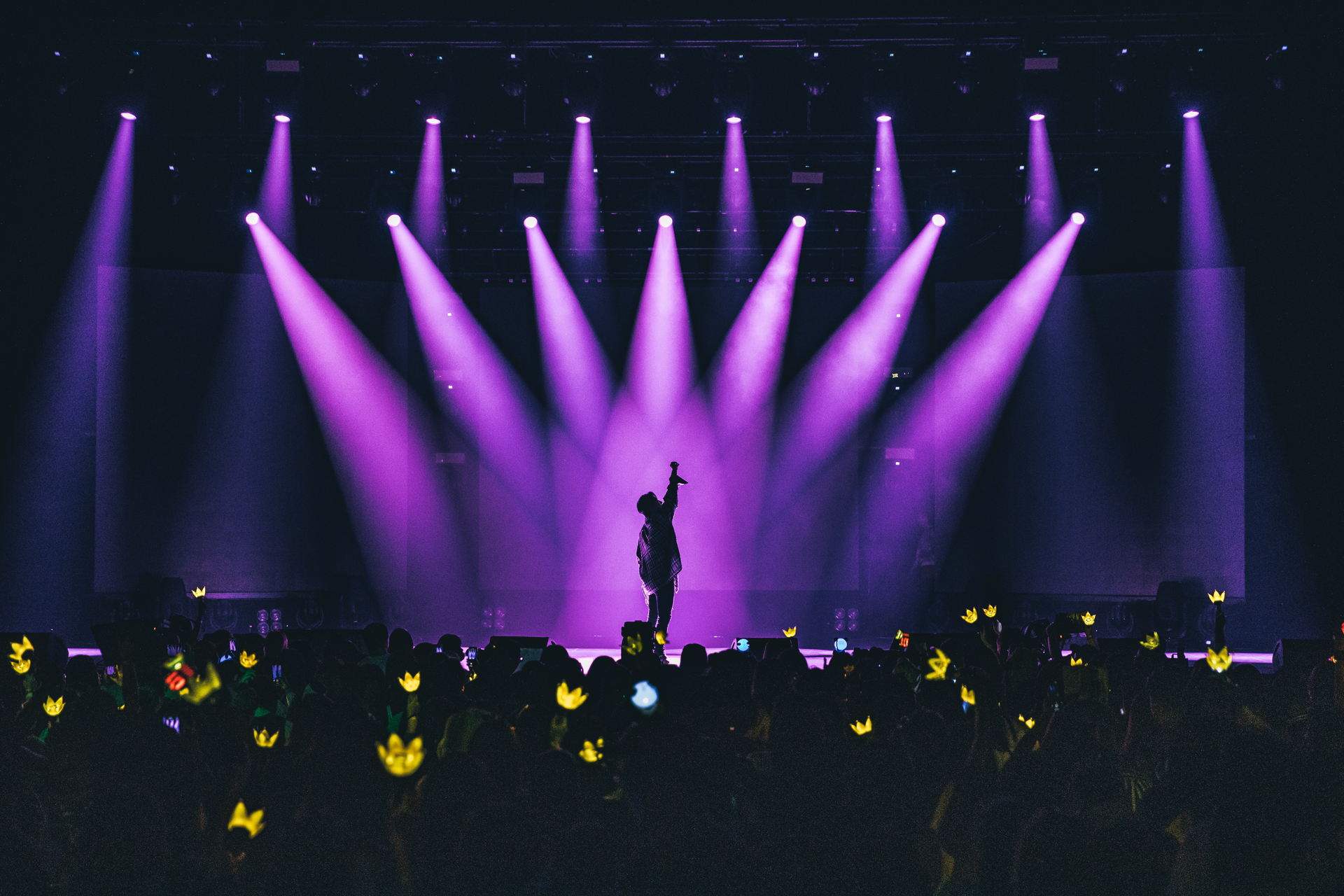 Other notable moments that followed included electro-pop banger ‘Gotta Talk To You’ and catchy dance track ‘Where R U From’ featuring MINO and sentimental ‘If You’. 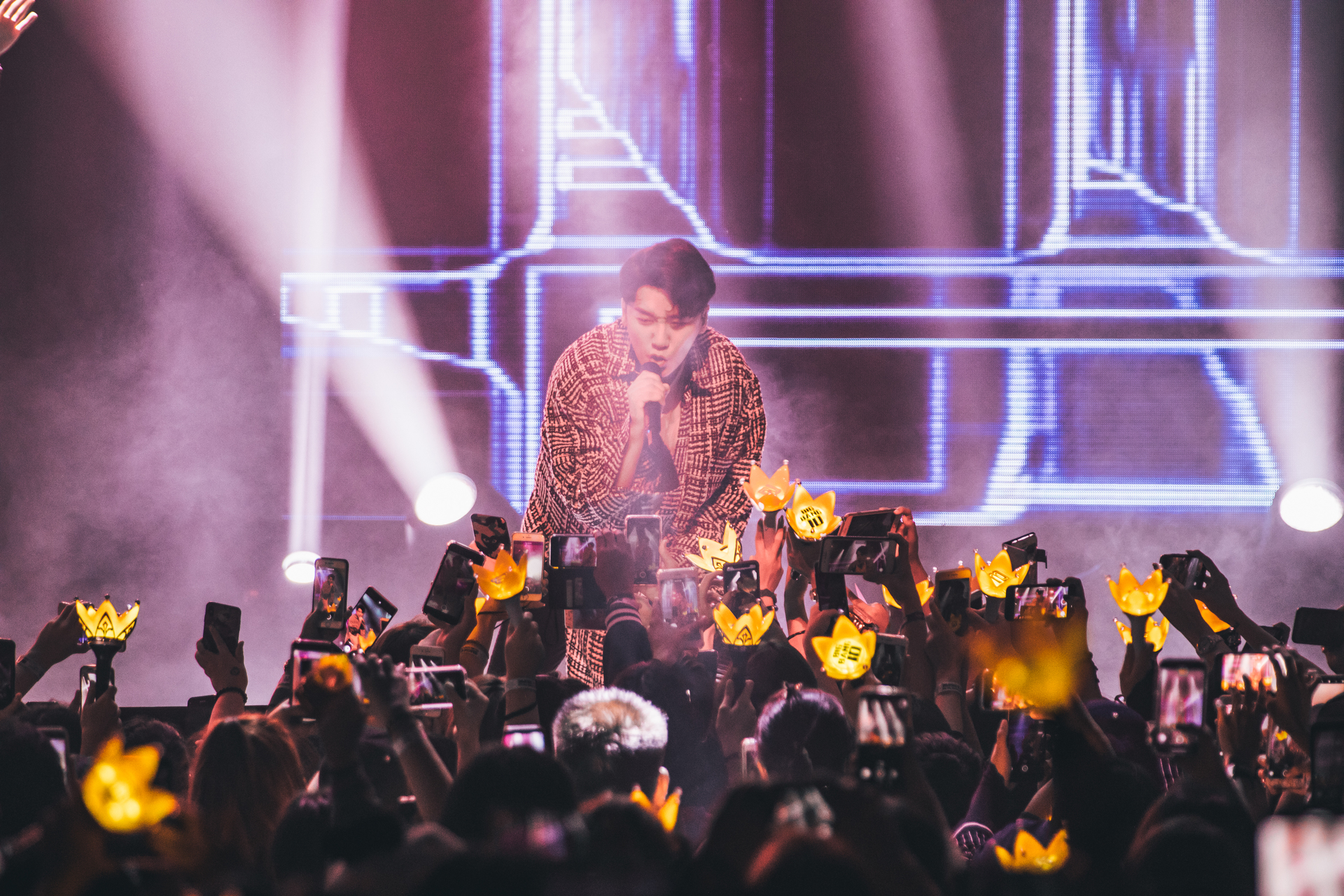 Following that was a medley of BigBang songs that took long-time VIPs down memory lane. Starting with 2016 feel-good jam ‘We Like 2 Party’ to ‘Heaven’ and ‘Hands Up’, the cheers peaked during ‘Lies’, one of BigBang’s most prominent tracks, which shot the quintet to stardom in 2008.

Known for being a vocalist of the group, I was most impressed that Seungri had stepped out of his comfort zone to showcase his musical versatility. From covering G-Dragon’s bad boy banger ‘Crooked’ to getting sentimental in Taeyang’s ballad ‘Eyes Nose Lips’, Seungri proved that he is not bound to being just a vocalist. 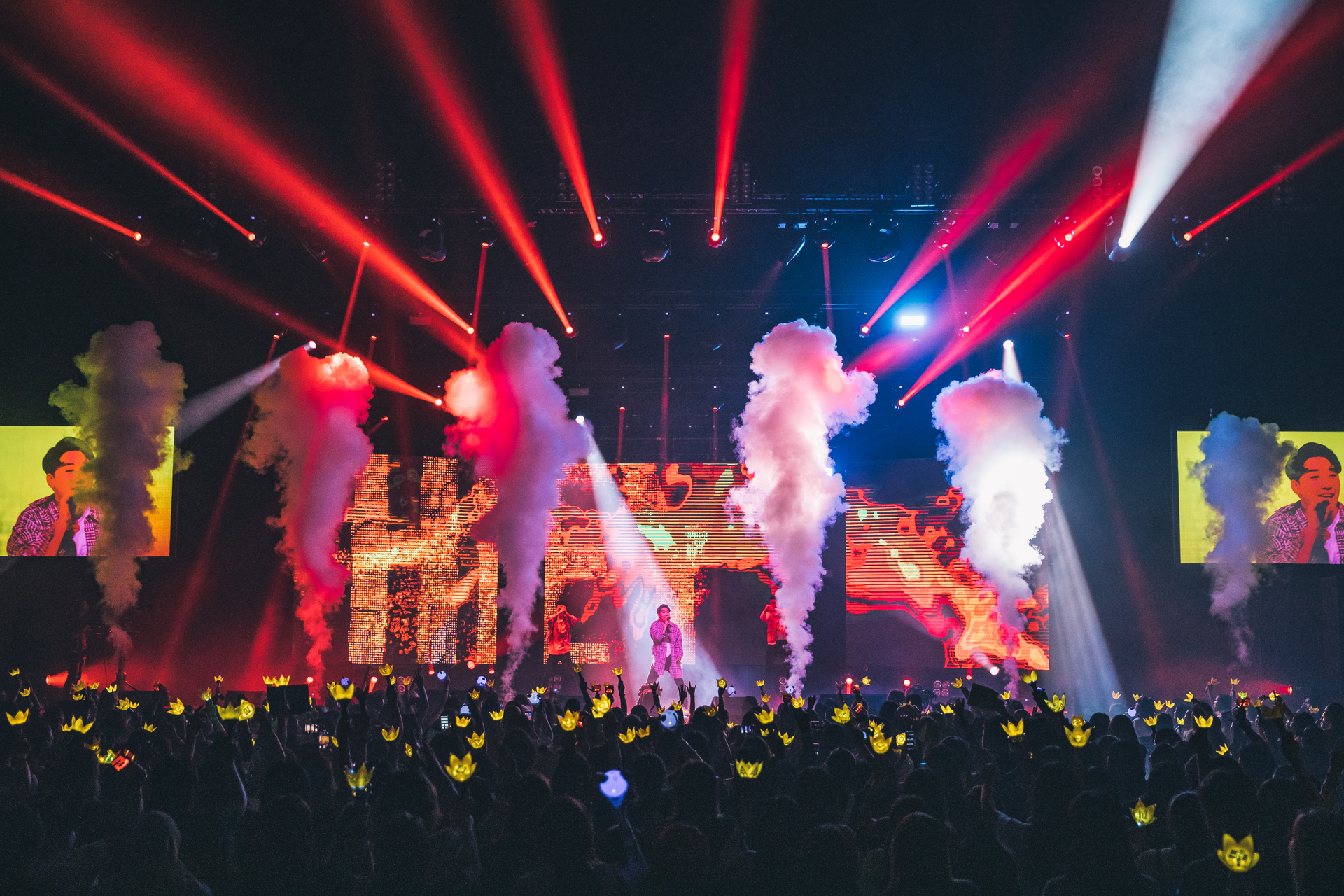 Telling the crowd that he misses his members terribly, he also joked: “My members are coming out (of the army soon) but I’ll have to be going in.”

With a discography spanning over 10 years, the 15-minute medley was the highlight of the night, getting VIPs reminiscing about the group’s hits through the years.

Closing the show with ‘In My World’, Seungri, who was choked up with emotion, missed the beat and shyly asked for his team to replay the track.

Assuring his loyal fanbase that he will be fine when he enlists the military, he joked: “I’m going to be ok. Thanks for all the support and love. I promise you guys I’m not going to be (putting on more weight). I’m going to be more ‘Shuai’ (Mandarin for ‘handsome’).” 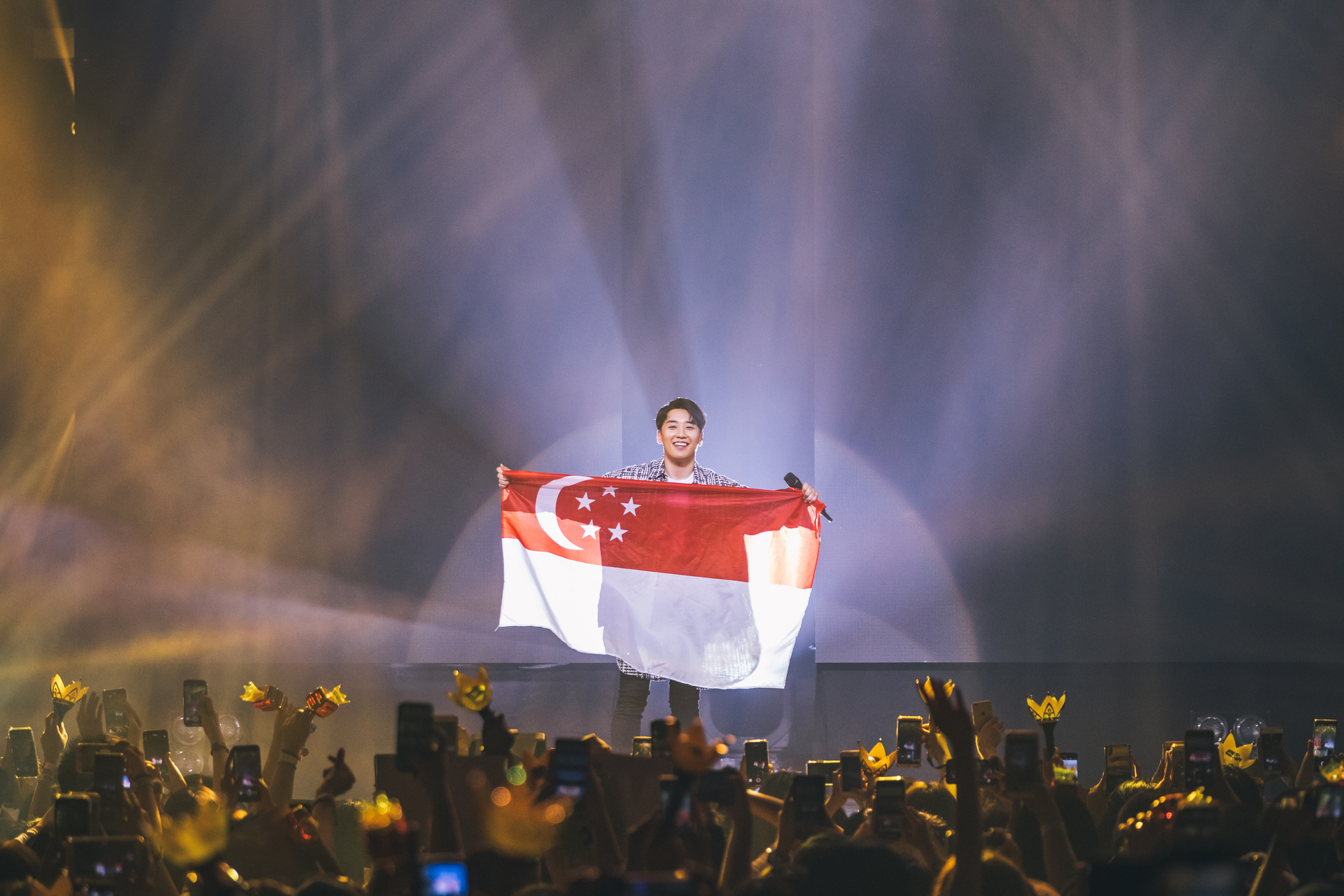 Special thanks to CK Star Entertainment for the invite