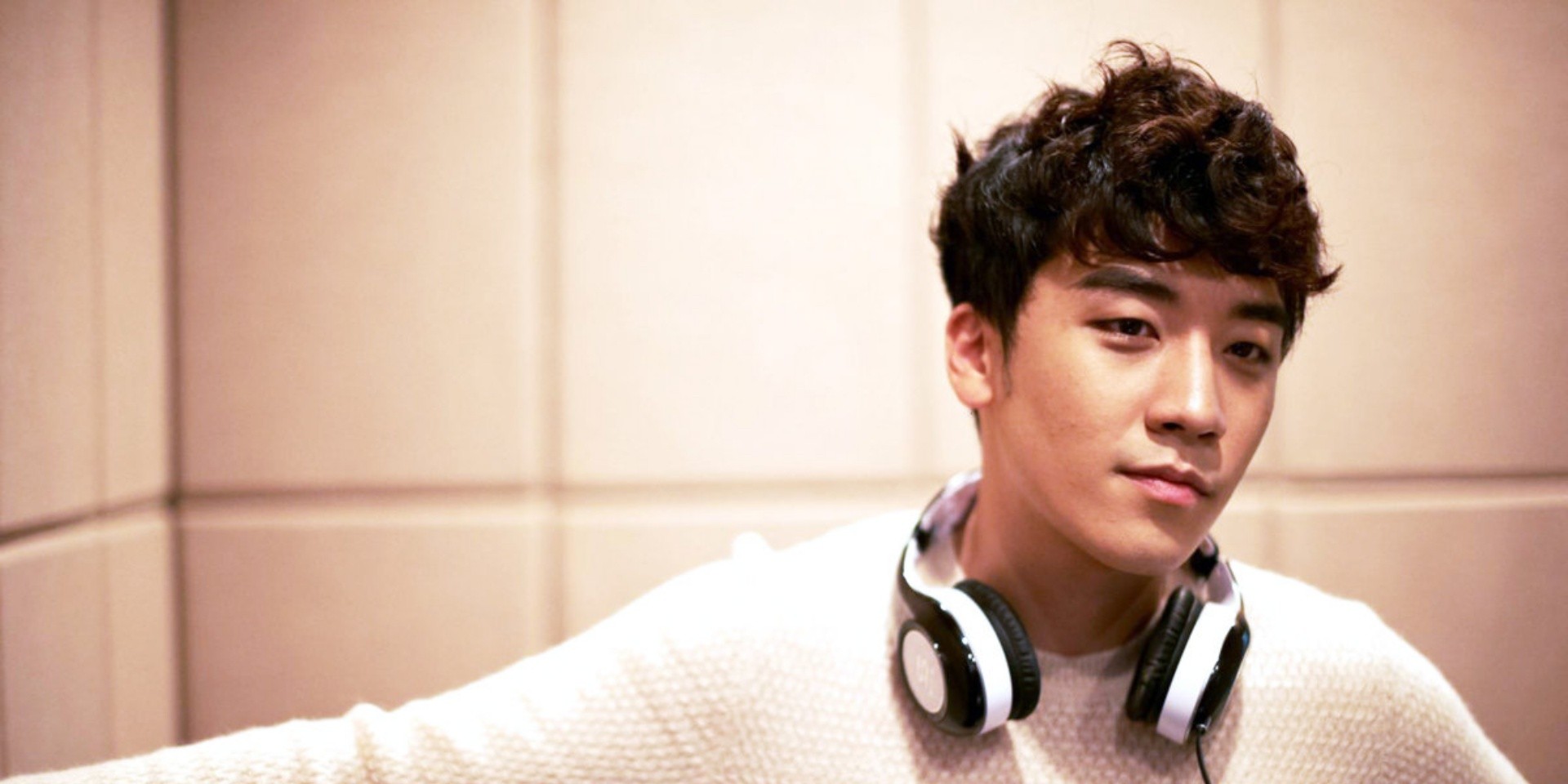 The 27-year-old has been making frequent trips to Singapore for various projects. Just last month, the singer graced our shores for the opening of his VR theme park at Resorts World Sentosa and most recently, was in town to launch Braun Buffel's spring/summer collection at Marina Bay Sands. During his visit, he mentioned that he will be going on a solo tour next year, before he is slated to enlist in the service.

Seungri spoke to the Straits Times, saying, "I'll be going to South-east Asia and the United States. I just want to say hi to all my fans worldwide. So, I'm planning to do that until March. Of course, I'll be coming to Singapore too."

We'll bring you updates as soon as the official announcement is made.

In the meantime, enjoy '1,2,3!' off his latest album The Great Seungri below.