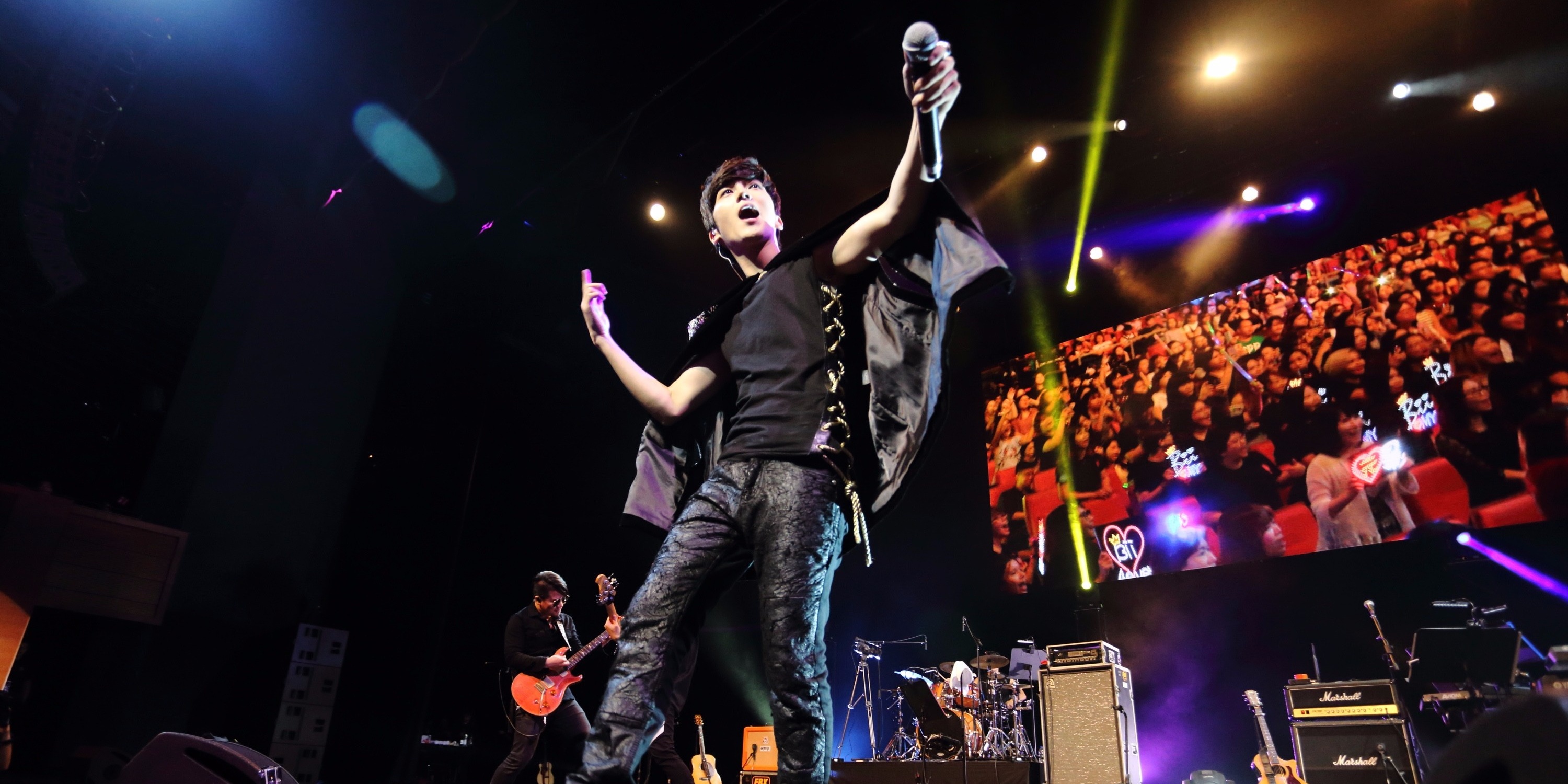 Cheers from 2000 fans of Bii (毕书尽) resonate in The Star Performing Arts Centre, showering the Mandopop singer with their fullest love and support as he returns to the Singapore stage after a year and a half.

The shy and, perhaps, reserved singer pulled off an emotional and memorable concert Bii With You Live in Singapore last Saturday (17/6), performing 17 songs from his acclaimed debut, all the way to a striking cut off his upcoming record.

Perhaps the uniqueness in the singer’s play of languages in his songs was what made the young Mandopop singer special. Making use of his mixed roots from Korea and Taiwan, his songs include Korean, Chinese and English.

Apologizing for falling ill the previous time he was in Singapore, this is Bii’s first music showcase for the year.

Dedicated fans of Bii, also known as BF, swept the 500 VIP tickets clean nine minutes after the tickets went on sale – this incredible support from his devotees is also evident during the concert as the BF celebrated his 28th birthday at the end of the concert.

With a video compilation of well-wishes from his fans and even his Korean mother, the audiences that include fans who flew over from Taiwan, Malaysia and China, sang him a birthday song in Korean.

Such a display of affection brought the singer to tears, mentioning — amidst the joyous celebrations — that a tinge of homesickness swept him as the video played. Celebrating your birthday far from your family may inspire loneliness, but you can't go wrong with thousands of fans. Bii was all smiles. 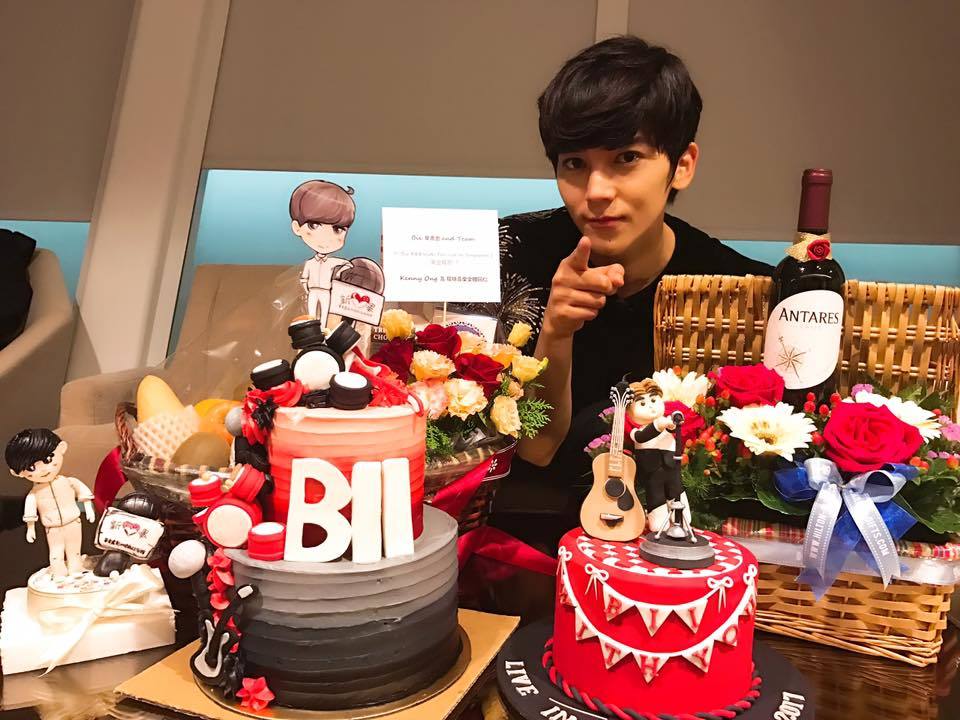 Although the singer showed signs of hesitance — to the point of gauging his performance from fans in between songs, all in jest — his sincerity is what won fans over since day one.

But, as a singer of his arena-attracting calibre, the enthusiasm from fans was what made Bii evidently affected — from the sea of lights conjured during his performance of '转身之后 (After Turning)', to sing-alongs that stretched for miles. It's safe to say it was memorable for everyone. 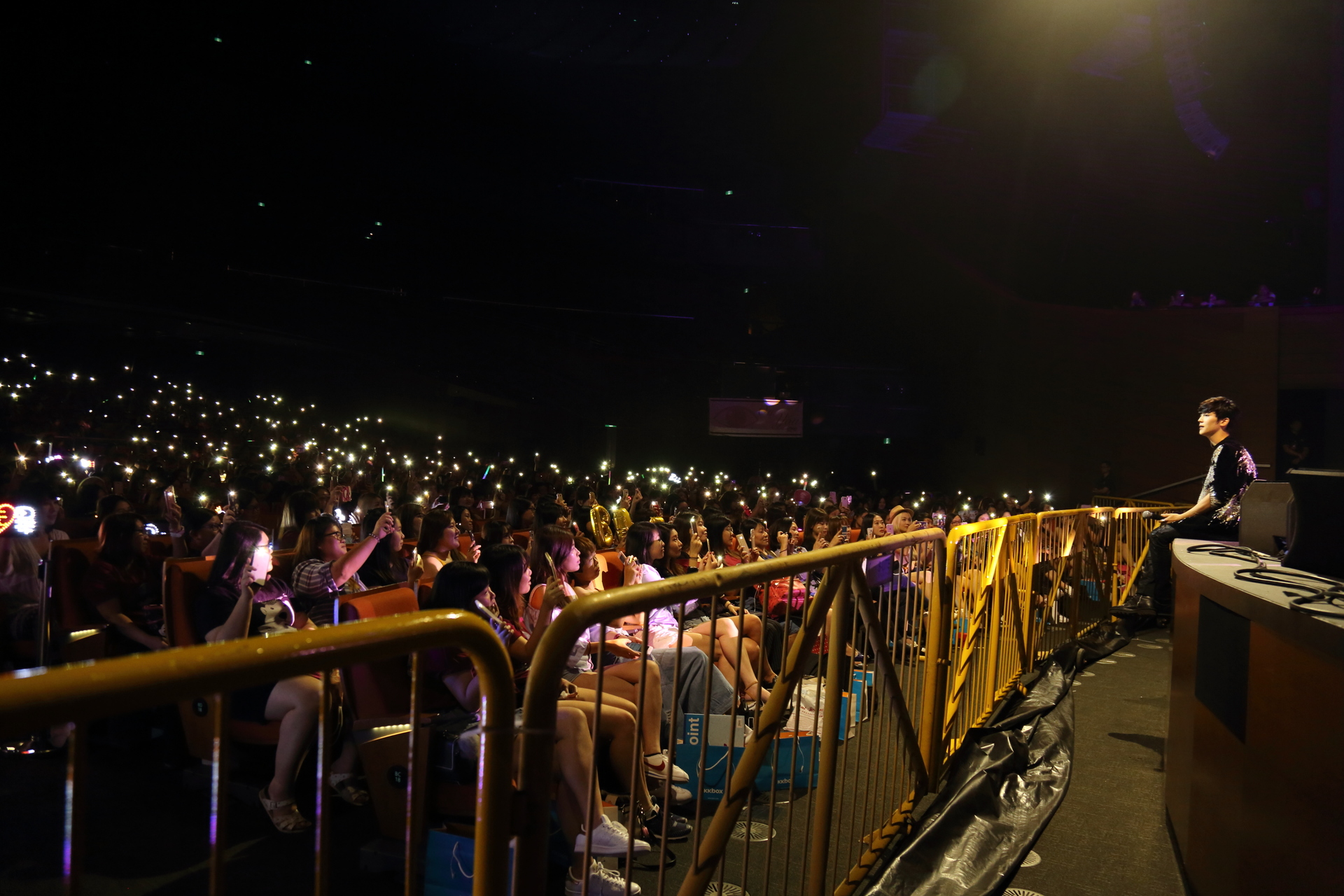 The feature that separates a Bii showcase from most concerts is his commitment to intimacy: after every few songs, Bii allows a few fans for a staggered meet-and-greet experience that changes perceptions of large-scale concerts.

It wasn't your humdrum meet-and-greet either: Bii fed fans pudding, engaged in rounds of charades and selfies, and even made a dream come true by re-enacting a music video with a lucky fan.

Memorable? Scratch that. For many local Bii fans, such a night was simply exceptional. 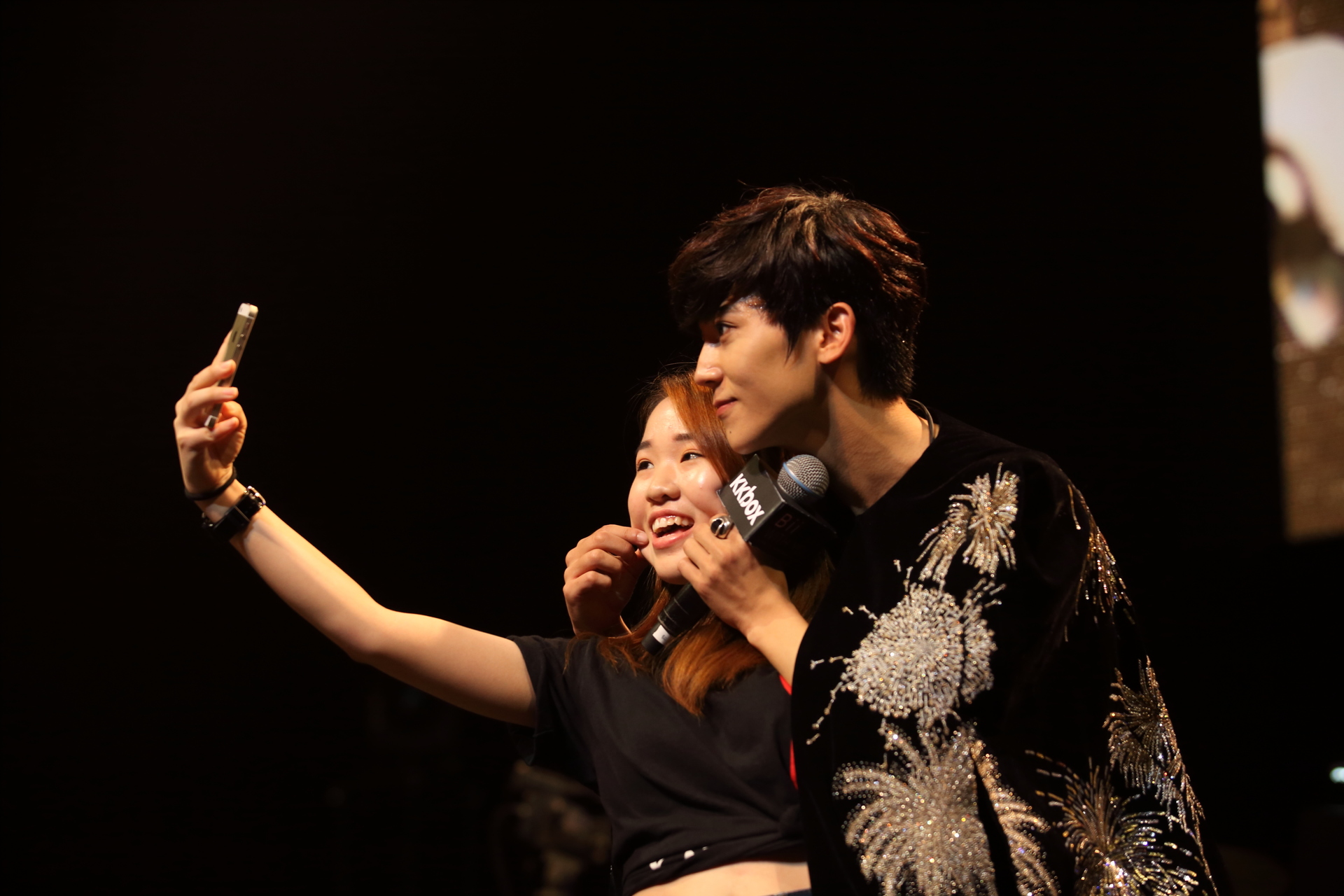 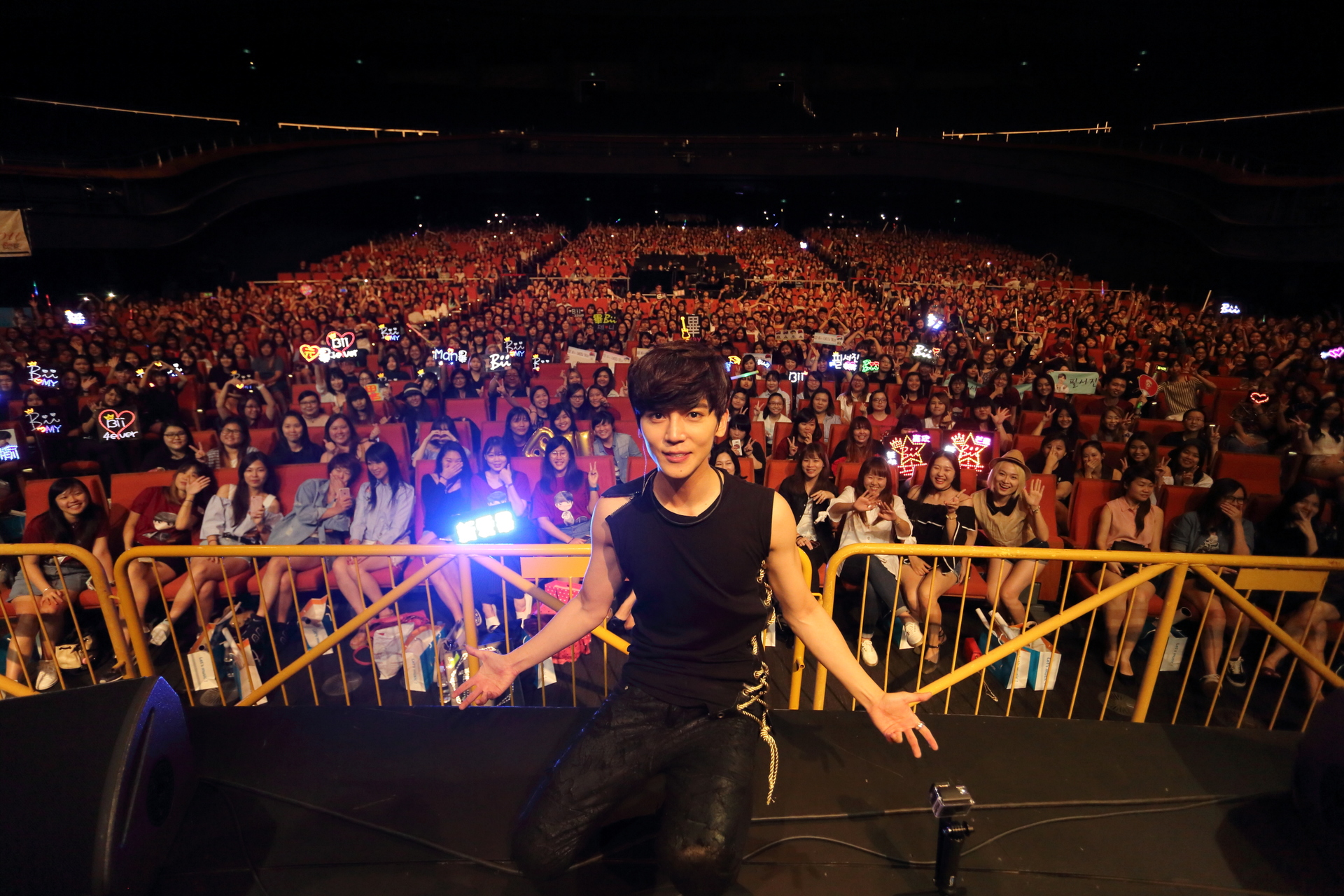 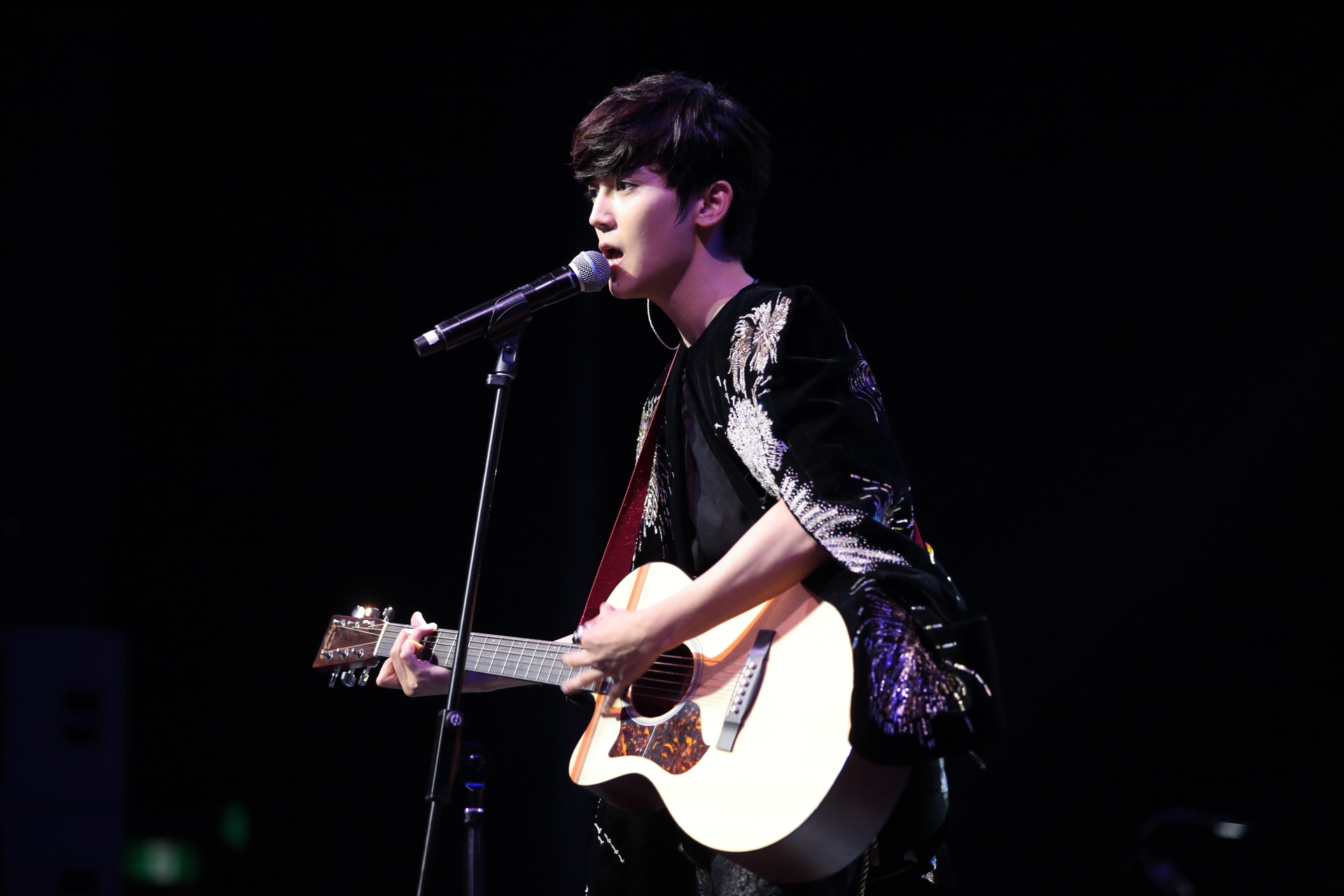 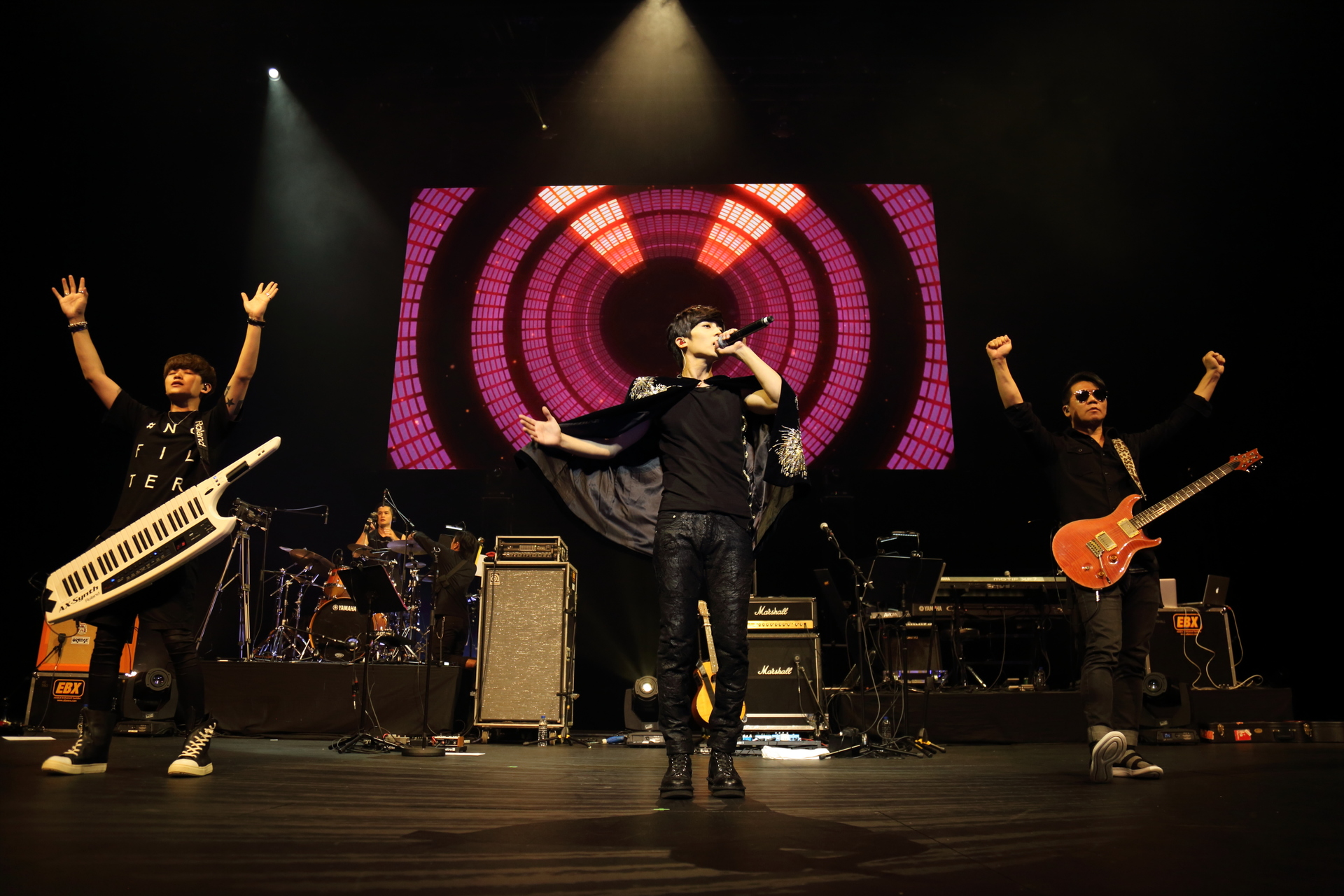