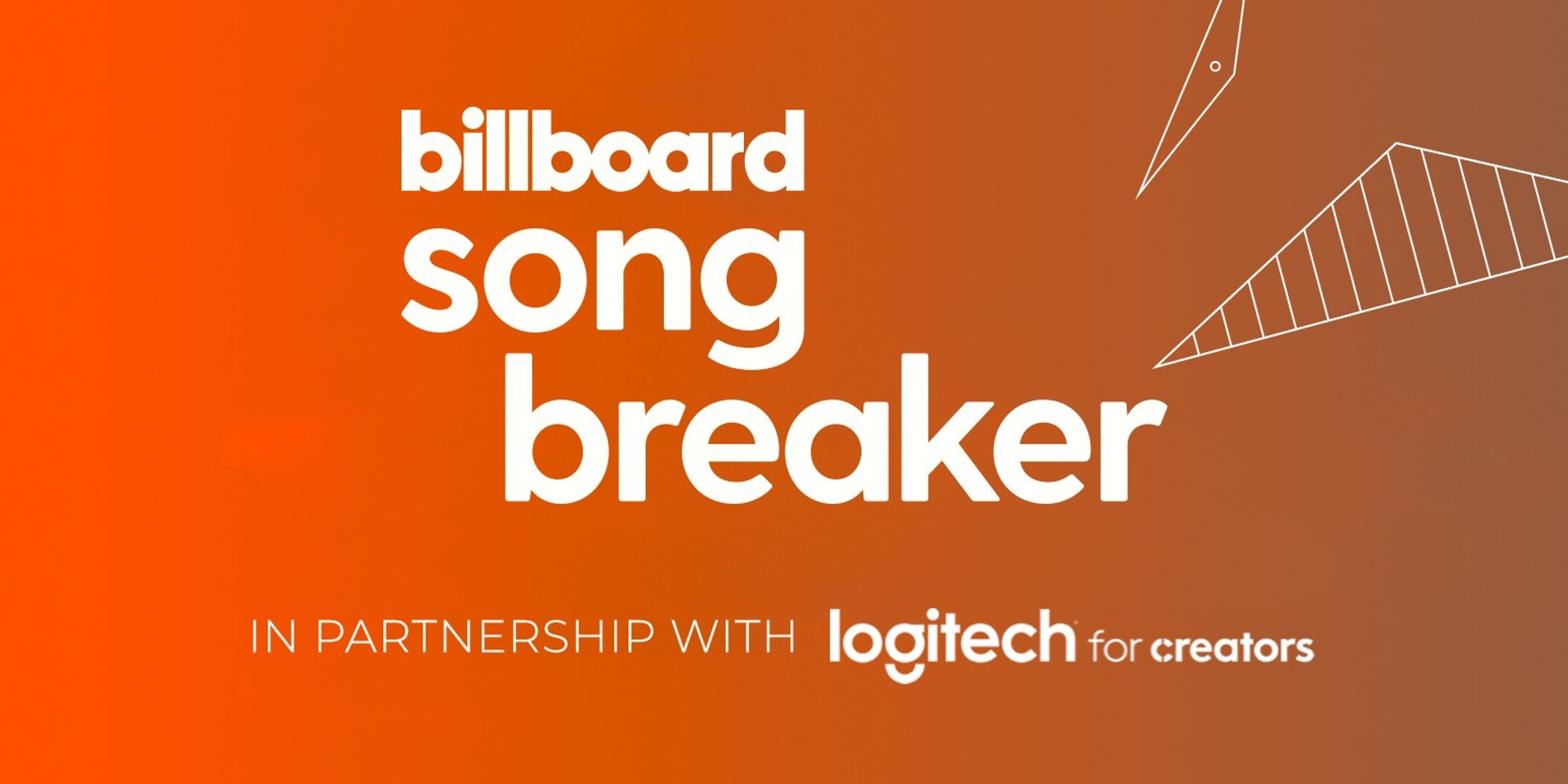 Social media platforms like TikTok, YouTube, and more have given way to a new type of creator, one that influences the songs and artists we listen to. Billboard is launching a new chart to quantify just that.

In collaboration with tech firm Logitech, the music company has developed the Song Breaker Chart, which they describe to be "the first-ever creator-centred music chart". With the intention to recognise creators and their influence on music, the monthly list will rank online influencers who are driving music consumption through their content.

"We couldn’t be more excited to partner and build upon what Logitech has created with their Song Breaker Awards to uplift and shine a light on this new crop of talent who are disrupting the traditional business model and influencing millions in the process," says Billboard President Julian Holguin, in an official statement.

To compile the Song Breaker Chart, Billboard will be analysing information from data firm Shareablee, that were derived from platforms, including TikTok and Youtube, and music streaming and sales from MRC Data.

The first edition of the chart is up now, seeing the likes of Lizzo, Noah Beck, Vanessa Clark, Layla Muhammad, Walker Hayes, and more rounding up the top 10. Leading the pack is TikTok star, Usim E. Mang for driving attention to Stromae's 2009 hit 'Alors on Danse'.

Had to run it back💕 Tag who you see🙈