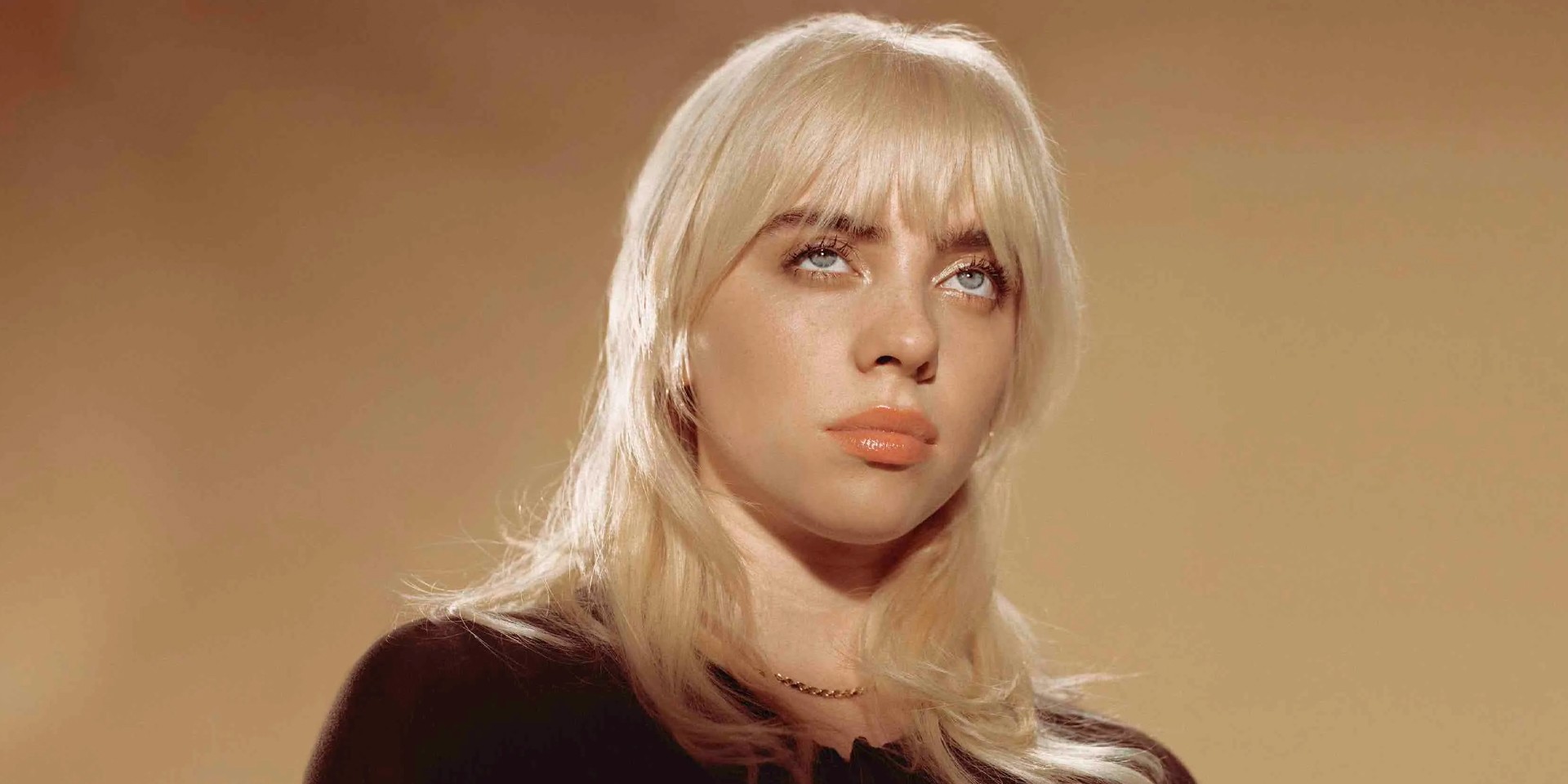 Billie Eilish has finally announced the release of her upcoming sophomore album.

On Tuesday (04/27), the GRAMMY Award-winning pop singer took to social media to reveal details of her second studio record Happier Than Ever, which is scheduled for a July 30th release via Darkroom/Interscope Records.

The album, produced by Eilish's brother and frequent collaborator FINNEAS, will include previously released tracks 'my future' and 'Therefore I Am'.

Billie Eilish - “Happier Than Ever”
The new album, out July 30
Pre-save/add/order now: https://t.co/oGBWiZ77dp

New song out Thursday at 9am PT. pic.twitter.com/e9P1Vsr8tU

"This is my favorite thing I’ve ever created and I am so excited and nervous and EAGER for you to hear it," the 'bad guy' singer-songwriter shares in a statement. "I can’t even tell you. I’ve never felt so much love for a project than I do for this one. Hope you feel what I feel."

A new single off Happier Than Ever will drop this April 29 (Thursday) at 9 a.m. PT.

UPDATE (04/30): Billie Eilish unveiled the official music video for her latest single 'Your Power'. Check it out below.

Watch the Happier Than Ever teaser below.

Happier Than Ever follows the release of Eilish's 2019 breakthrough record When We All Fall Asleep, Where Do We Go?. At the recent GRAMMY Awards, Eilish won Record of the Year for 'Everything I Wanted'.

Pre-order Happier Than Ever and new merch here.

Happier Than Ever Tracklist:

Watch Billie Eilish's 'Therefore I Am' music video below.