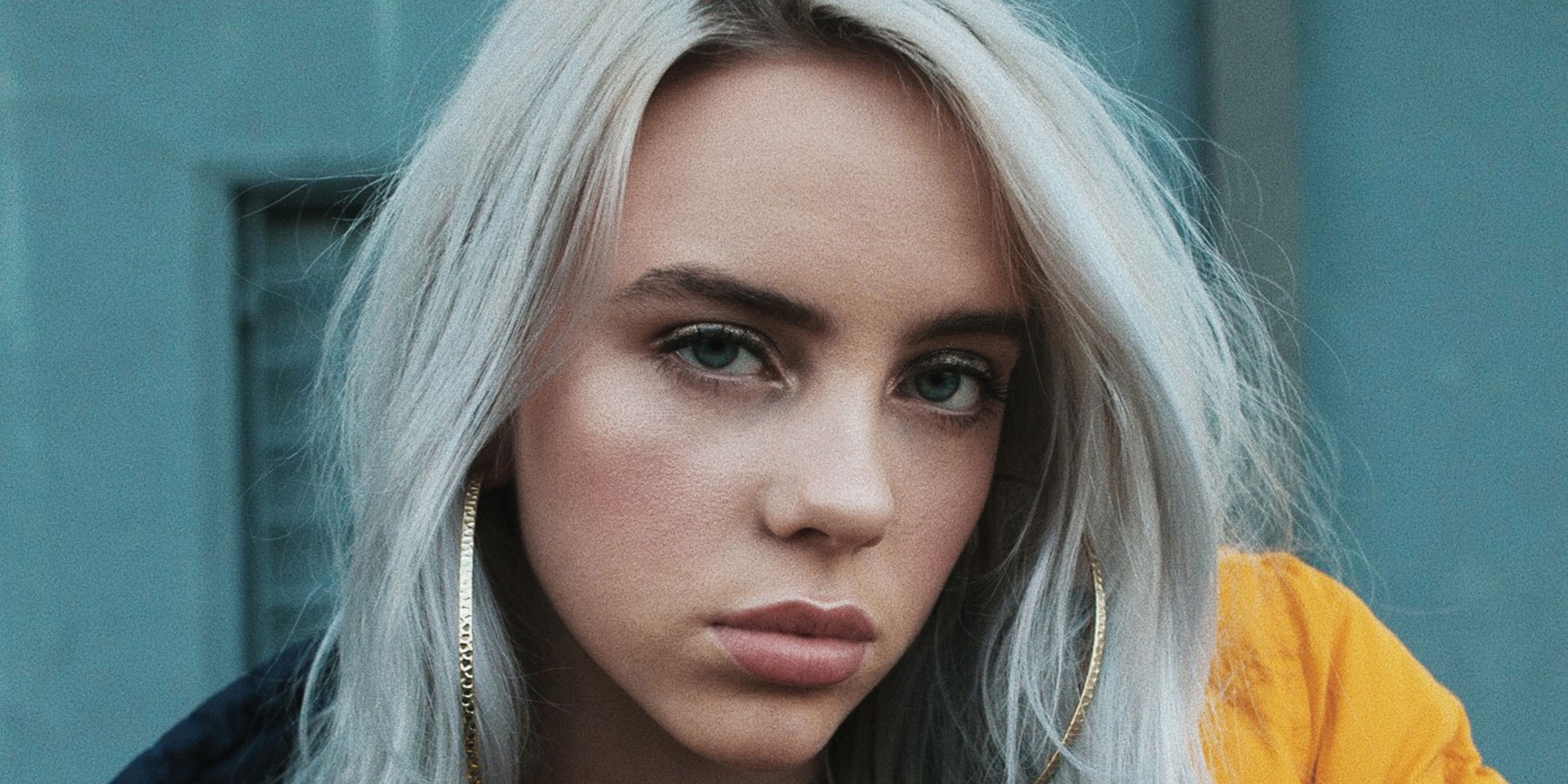 15-year-old Billie Eilish has a major label EP to her name and, when she turns 16 later this month, she'll be readying herself for a trek in January under Laneway Festival.

That's not accounting for the immense praise that has been showered upon her — BBC has included her on the Sound of 2018 list, alongside breakout talents like Khalid, Rex Orange County and Yaeji — and NME has labelled her "one of pop's brightest new hopes".

And yet, for a teenager early in the game, Eilish has kept it remarkably cool and composed, despite the high expectations leading into the new year. "For me, I don't really feel pressure that much at all," she tells us. "I’ll live up to that but it’s never really pressure that I have to be better, it’s just cool to hear more than anything."

A self-motivated artist, whose work is the result of fruitful collaborations with her brother Finneas O'Connell, Eilish has already clinched a major label deal and has come to terms with a growing fanbase, internalizing the kind of pressure this early in her career with a simple mantra: "When someone wants me to do something, I end up doing the opposite thing."

Read our interview with the pop music prodigy below before her set at Laneway Festival Singapore 2018 on January 27th.

For your new EP, Don’t Smile At Me, it feels like a huge fusion of different styles. Could you tell us how you put it together?

“We just wanted to get music out. We didn’t go into it saying we wanted to write this amount of songs and put it into this EP. We’re always writing, we're still writing.

After a while, there was a good amount that we really liked and really wanted to be out in the world so it came down to us asking ourselves, what do we want especially? What were our absolute favourites? So we picked a bunch of them and compiled them.

I came up with all of the titles and spellings of everything and the EP name and the album cover and everything. It all just kind of happened."

What is your favourite song so far?

I think 'Idontwannabeyouanymore' That song is really, really honest for me. It’s about talking to yourself and it’s basically singing to yourself, in a mirror, and the chorus, "If "I love you" was a promise / would you break it / if you're honest / tell the mirror what you know she's heard before / I don't wanna be you anymore” was randomly put in the EP.

The reason we first wrote that was we had just released 'Copycat' and that’s about someone else trying to copy you and be you and now we wanted to take that and turn it around and be like, “you want to be me but I don’t even want to be”. We started writing it because there's this bridge with just these piano chords and my vocals on 'Copycat' so we took those chords and turned them into another song. So yeah, all the chords from 'Idontwannabeyouanymore' are from the bridge of 'Copycat'.

The title is like a sentence that I feel anyone would say looking at themselves. As for why it’s typed as one word, it’s because I see it as one emotion so I stylise it as one word."

Do you find yourself mining from your own experiences when you’re writing all these songs?

I guess. Except that a lot of my songs aren't from personal experience. I write from things that other people that other people haven't written, or completely fictional things. Songwriting doesn’t always have to be things you’ve experienced yourself, so I like to take advantage of that and turn it into music."

Your songs, in particular, have picked up in streaming numbers a lot recently. Does it still surprise you how fast things pick up on the internet?

Dude, it’s insane. I haven't even processed it. I don't even know what's going on but anytime I hear annoying about the numbers and how much it’s increasing, I don't even know how to react because it’s all so crazy."

After releasing your EP, does it feel like a weight off your shoulders?

Completely, like 100%, but not like, in a bad way that I hate what I do. I mean it in a way where I had worked so hard on it for so long and it’s finally out for the world to enjoy, it’s more satisfying than anything, really. I felt so good after came out."

At this point in your career, do you think you’ll be working toward a full-length album, or do you feel EPs are just more comfortable for you?

I’m working on an album right now. I don't think anything really matters, like in terms of what record labels want you to do. Whatever you feel at any point in your life, is what you should do. At that point, I felt like having an EP out and now it’s time for an album." 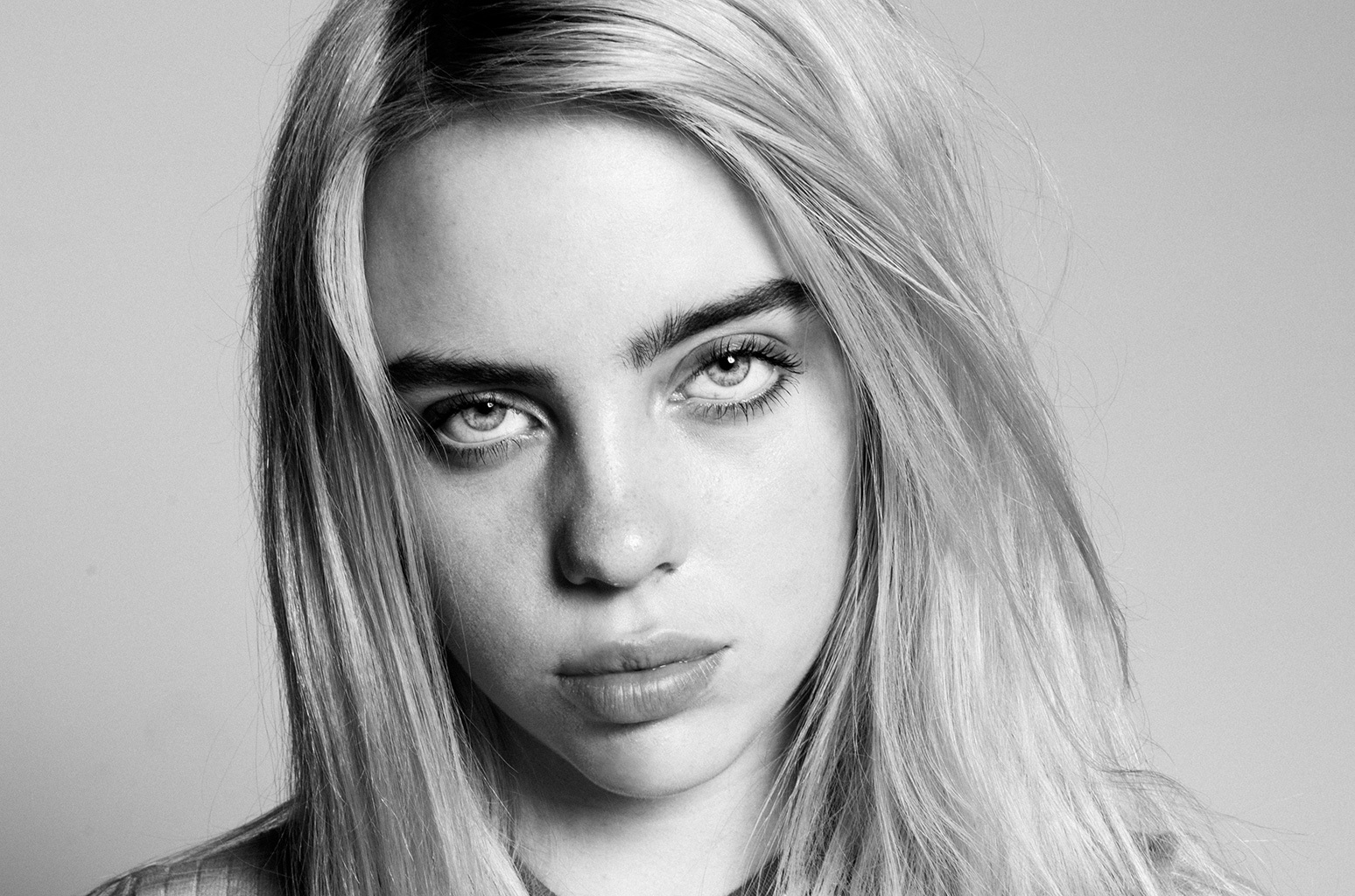 Our mom taught us how to write music and we’d listen to music in the car and all sing together. It was really a music house."

We get along really well, I think that's kinda rare for siblings to get along (laughs). I don’t really know, we kind of like a lot of the same things.

And we also don't like a lot of the same things, which makes us get along the way we do, because if you have everything in common with people sometimes, it’s just impossible to be close — but yeah, somehow it works."

When you both were growing up, was there a lot of music in the house?

Oh yeah, always. All the time. There was never not music being played. Our mom taught us how to write music and we’d listen to music in the car and all sing together. It was really a music house."

What were some go the bands that you and your brother shared in common?

There were a lot. There still are. We have very similar tastes. He’s four years older than I am so he would go through phases before me so he really liked Green Day and then I did, and then he really liked My Chemical Romance and then I did and we both have liked Lana Del Ray for the longest time and she has been such an inspiration for the both of us.

There were tons, like we loved Linkin Park and Avril Lavigne and it just went on and on. When I was like 11 or 12, I found hip-hop and I was like, "Oh my God, this is what I've been missing this whole time."" 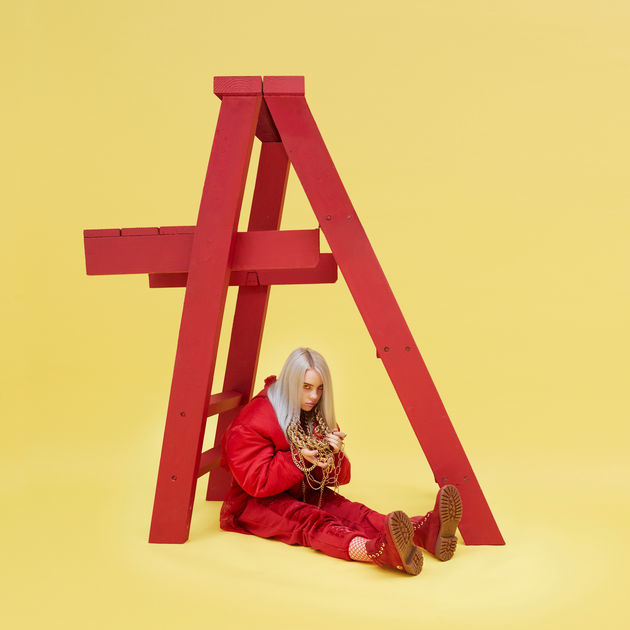 The album art for her debut EP, Don't Smile At Me.

For your current live shows, what are somethings you’re still trying to improve on?

I think everything. I’m just trying to get better for each show. I don't think there's ever been a time where I thought I was perfect at it, I always want to strive to be better."

What is one thing about performing live that you love the most?

I think it’s really the crowd, the fans. That’s such a weird word, but yeah, that's what it is. That’s what makes it all so worth it, that's why I’m okay with touring.

Touring is a lot of work with a lot of issues and problems — there are a lot of struggles and it’s hard to tour. If there weren't fans at the show, if there weren’t sold-out venues, if there weren’t things that were rewarding, it would be miserable and I would never want to tour again.

Thankfully, there are and I've had the privilege of meeting all the people who support me and what I do and to see what they love too, it’s such a great feeling and makes it all worth it. It’s really incredible and that's why I do it."

What can fans expect from your first show in Singapore?

Billie Eilish will be performing at Laneway Festival Singapore 2018 on January 27th at Gardens By The Bay. More info here.