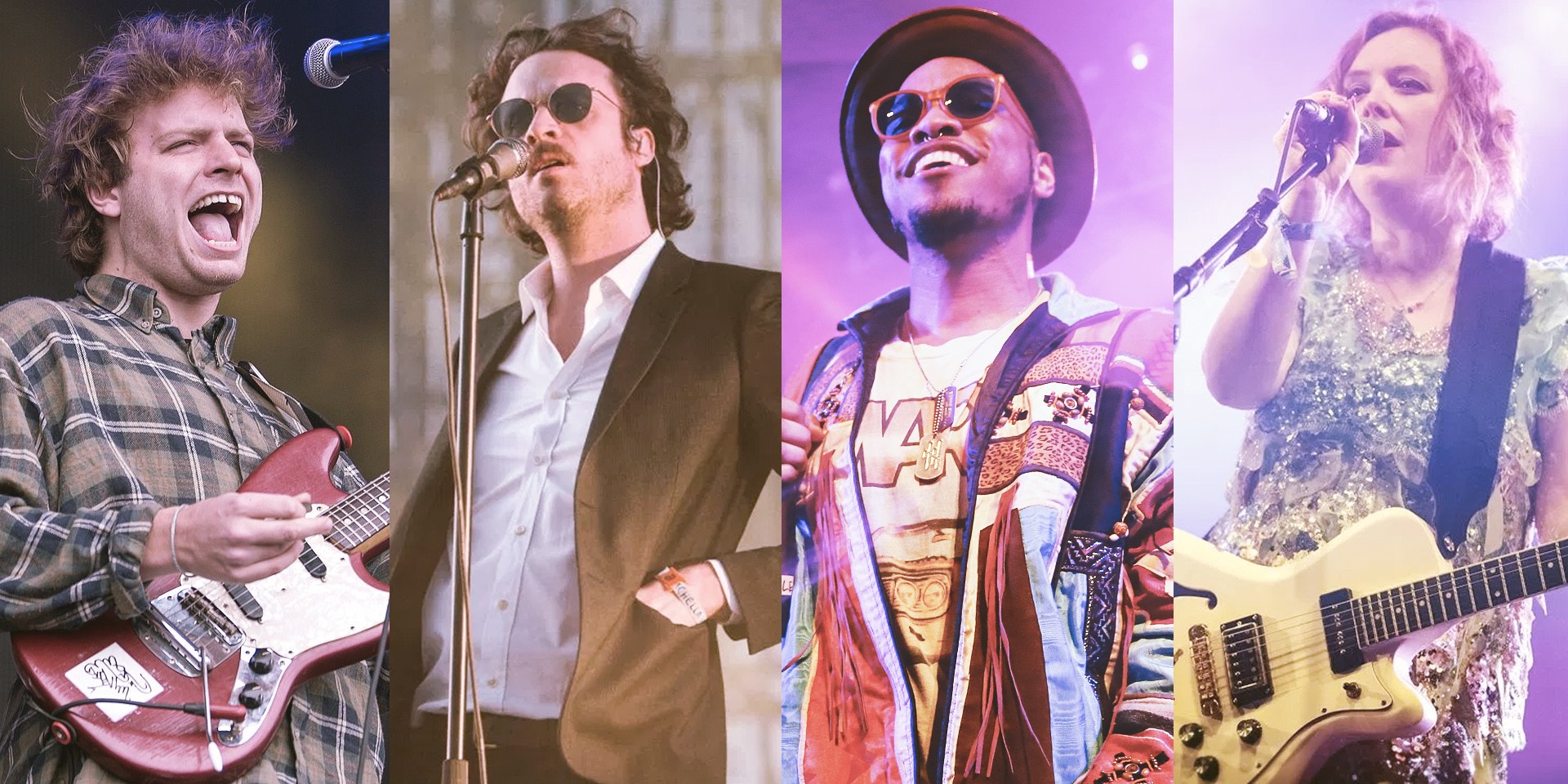 With its initial announcement last month, fans have been clamouring to see the line-up for Laneway Festival Singapore set for 2018. It's finally here, and — holy shit — it's just as amazing as the one in Australia.

While it will be taking place at Gardens By The Bay yet again, the festival has really doubled down on the indie favourites this time around — Mac DeMarco, Father John Misty, The War On Drugs, Wolf Alice, Sylvan Esso, Bonobo, The Internet and legendary shoegazers Slowdive, as initially reported by The Straits Times.

Out of the line-up so far, only Mac DeMarco and The Internet serve as Laneway alumni, and Slowdive previously played a headlining show in 2014. The rest will be making their live debut in Singapore.

Early bird tickets will run at S$125 until the end of October on APACTix, with standard tickets at S$158. They'll launch on the platform this Thursday (October 5th).

Check out our playlist featuring the Laneway 2018 line-up: 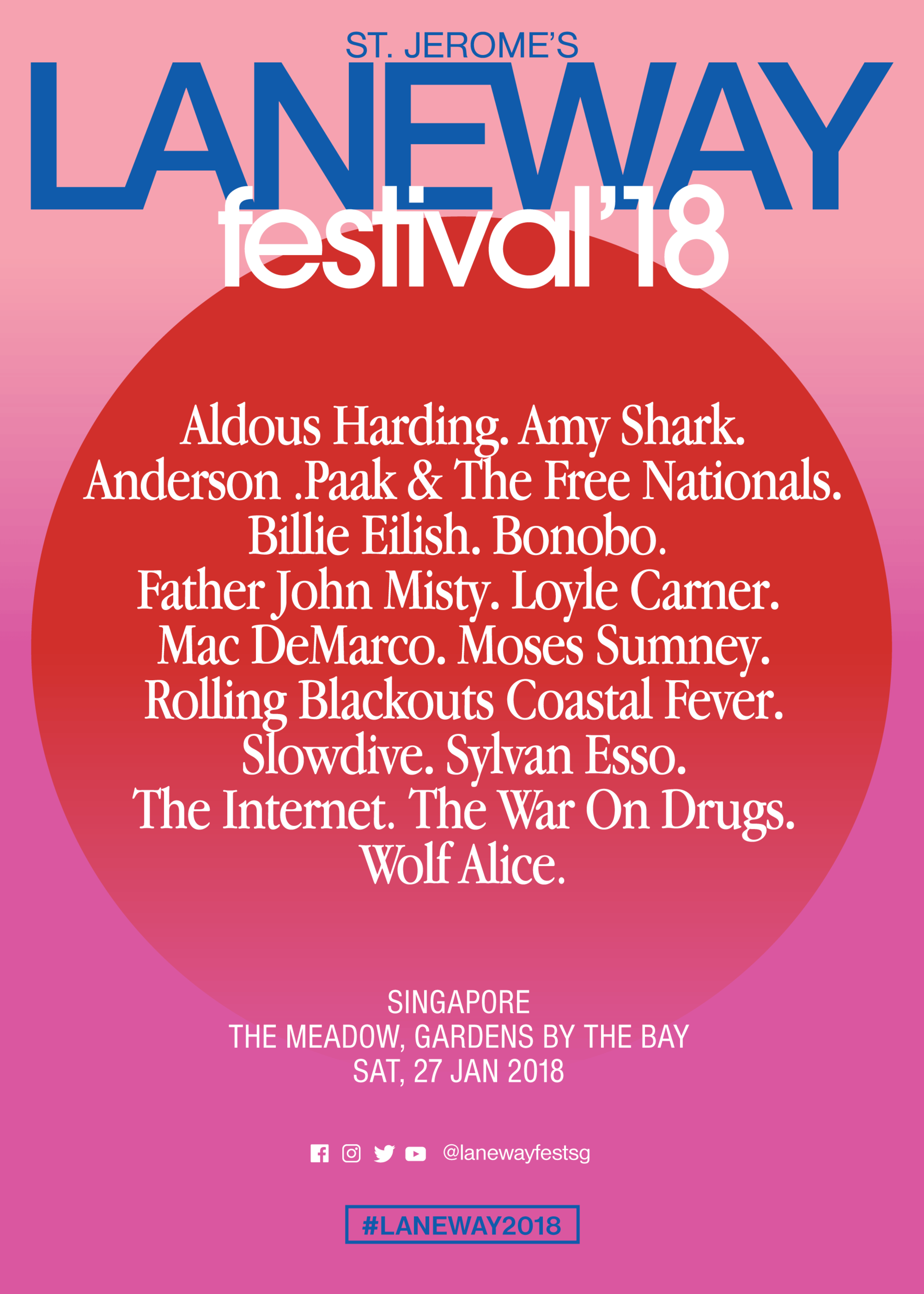