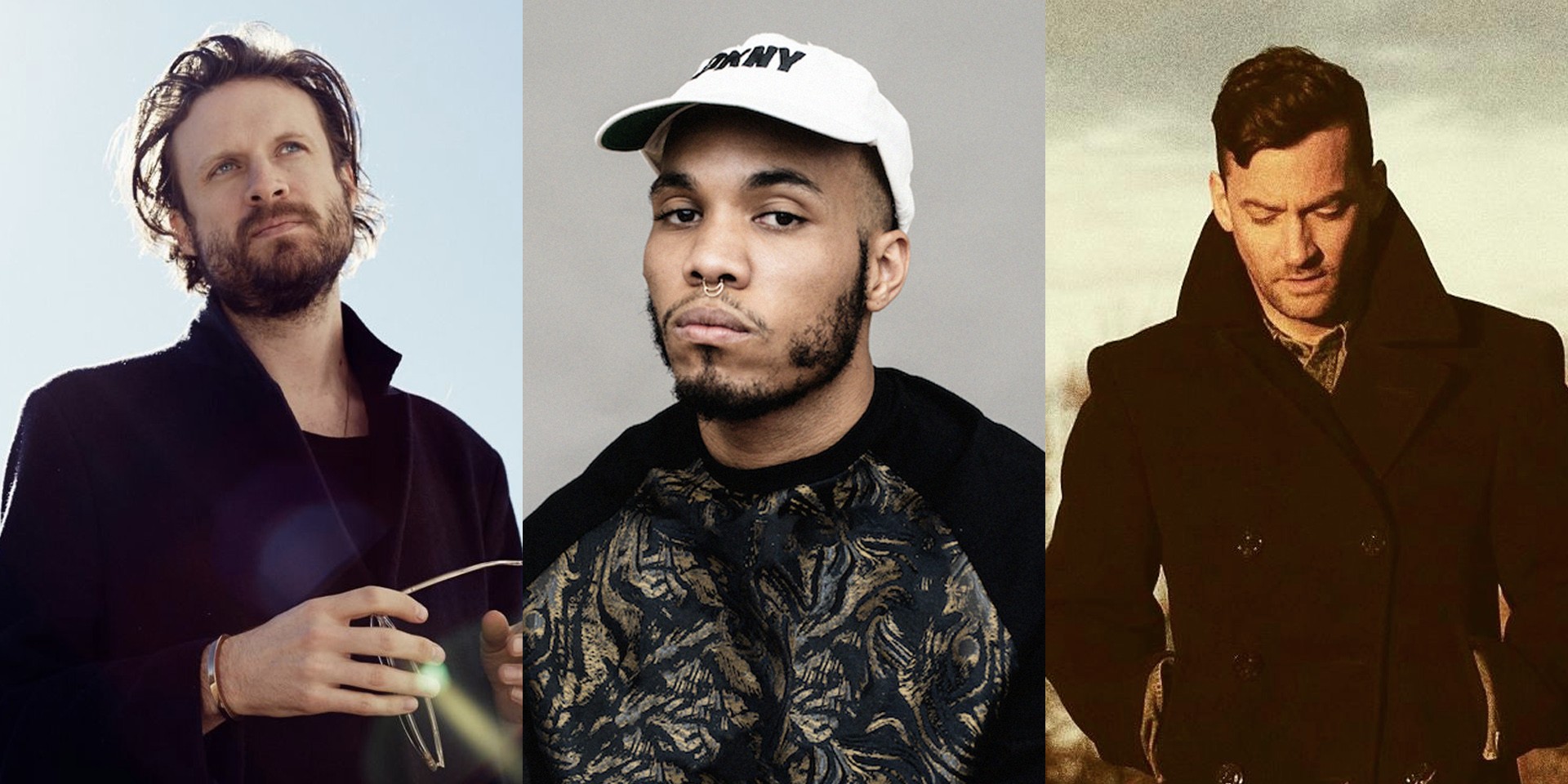 It's that time of the season again — Laneway line-up reveals. While Singapore's selection will be released at a later date, this is our first look at what to expect for 2018. And, oh boy, this one's dizzying.

Just looking at the neat array of names, you can pick out some heavy-hitters: singer-songwriter Father John Misty, whose sprawling 2017 opus Pure Comedy is likely one of the year's best, along with The War On Drugs, Slowdive, BADBADNOTGOOD, Bonobo, ODESZA, Sandy (Alex G), Sylvan Esso, TOKiMONSTA and Wolf Alice. True to the festival's legacy, there's plenty of breakout and up-and-coming acts, from Aldous Harding to Moses Sumney.

Prior to this announcement, Mac Demarco and Anderson .Paak and the Free Nationals were the first two acts to be announced. This is also not the full line-up, so this is only a sneak peek at what 2018 has to offer. Laneway Festival Singapore is happening on January 27th, venue unknown.

Meanwhile, from this current selection, tell us who you'd like to see the most in Singapore.