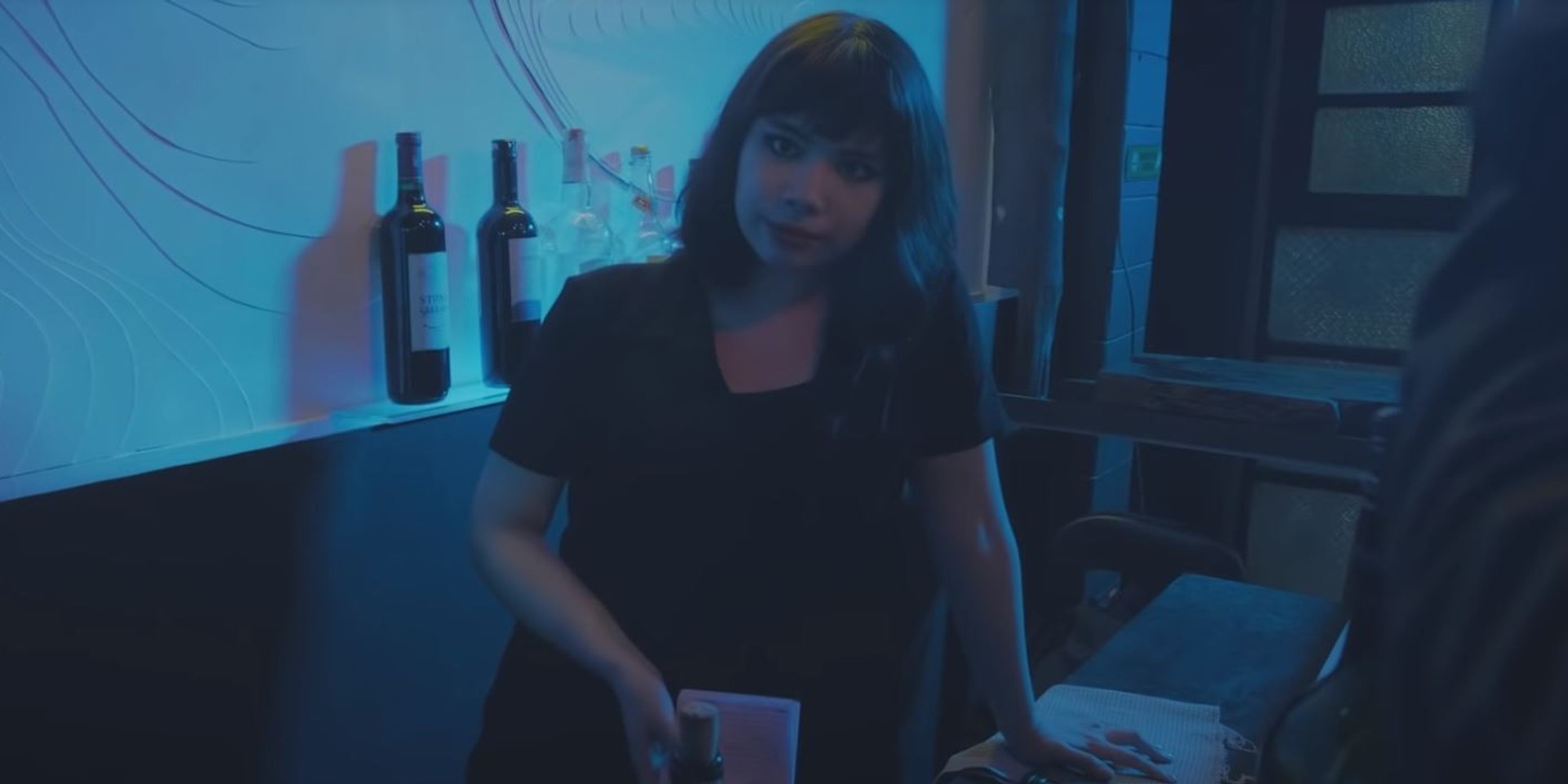 It may have been two years since Bita and the Botflies released 'Chop-Chop Blues,' but they made the wait totally worth it in the end.

On Saturday (09/08), the 'Sisikat Ka Iha' act dropped the official video for 'Chop-Chop Blues' with a mind-boggling short film directed by Gorio Vicuña. The story follows a lifeless man, constantly interchanged with a mannequin, who goes from lover to lover until eventually ending up in the hands of a woman who seduces him and later on dissects him into pieces.

Bita and the Botflies are slated to open Unique's upcoming solo concert at the Kia Theatre with fellow O/C Records artists Earl Generao and Rice Lucido on September 29 (Saturday). Tickets are available at Ticketnet.