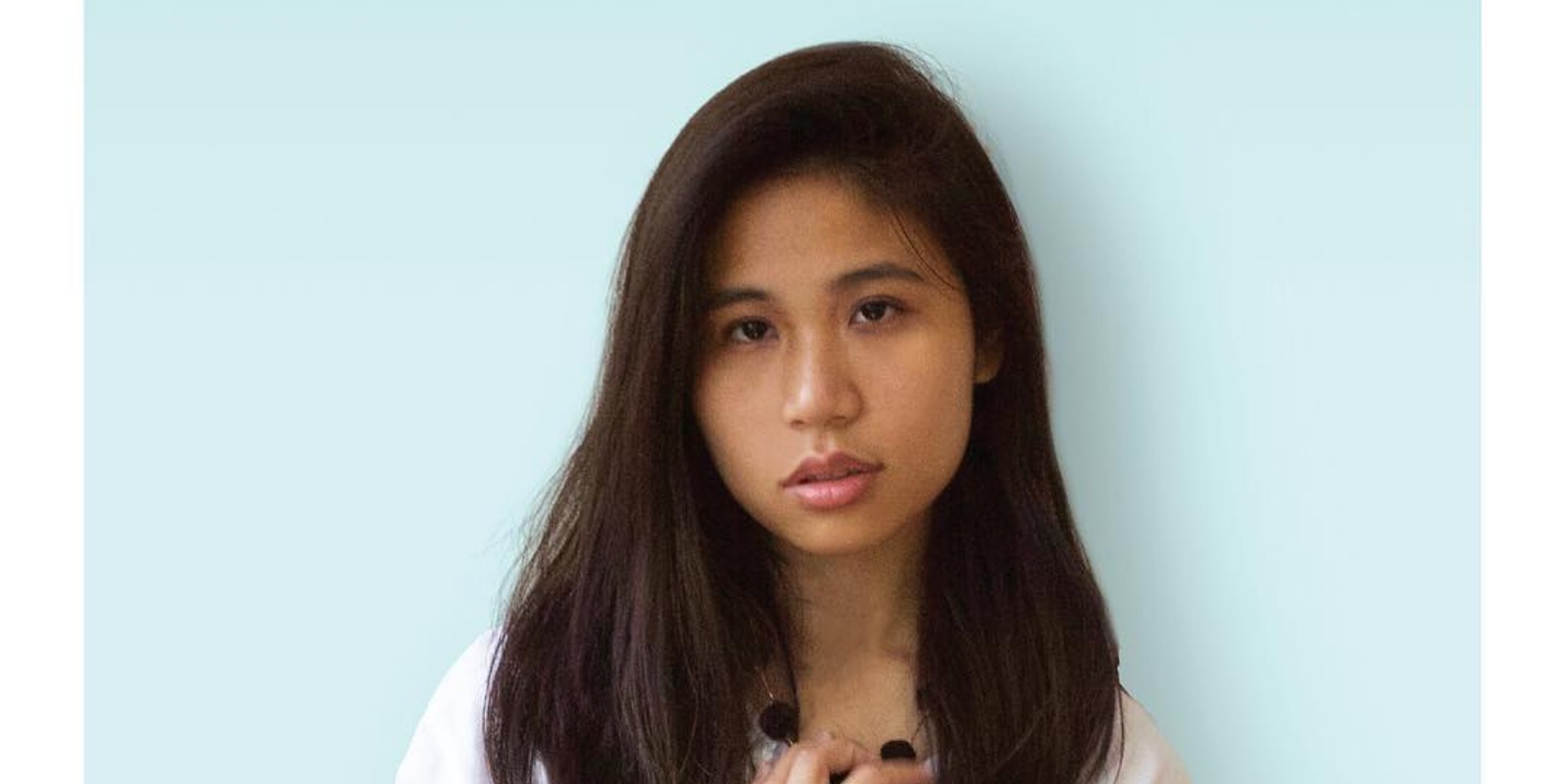 Singaporean singer-songwriter bittymacbeth has some exciting new music coming – and you'll be able to hear it live at a single launch-slash-benefit show next month.

Though currently based in Boston at the Berklee College of Music, bittymacbeth will be back to launch her single at a benefit show on 8 August. Proceeds will go to EmancipAsia, a Singaporean charity that combats human trafficking and modern slavery. The show will also foreground female performers: besides bittymacbeth, Marian Carmel and Kyla T are also on the bill.

In the meantime, watch our Bandwagon Session with bittymacbeth in 2016: