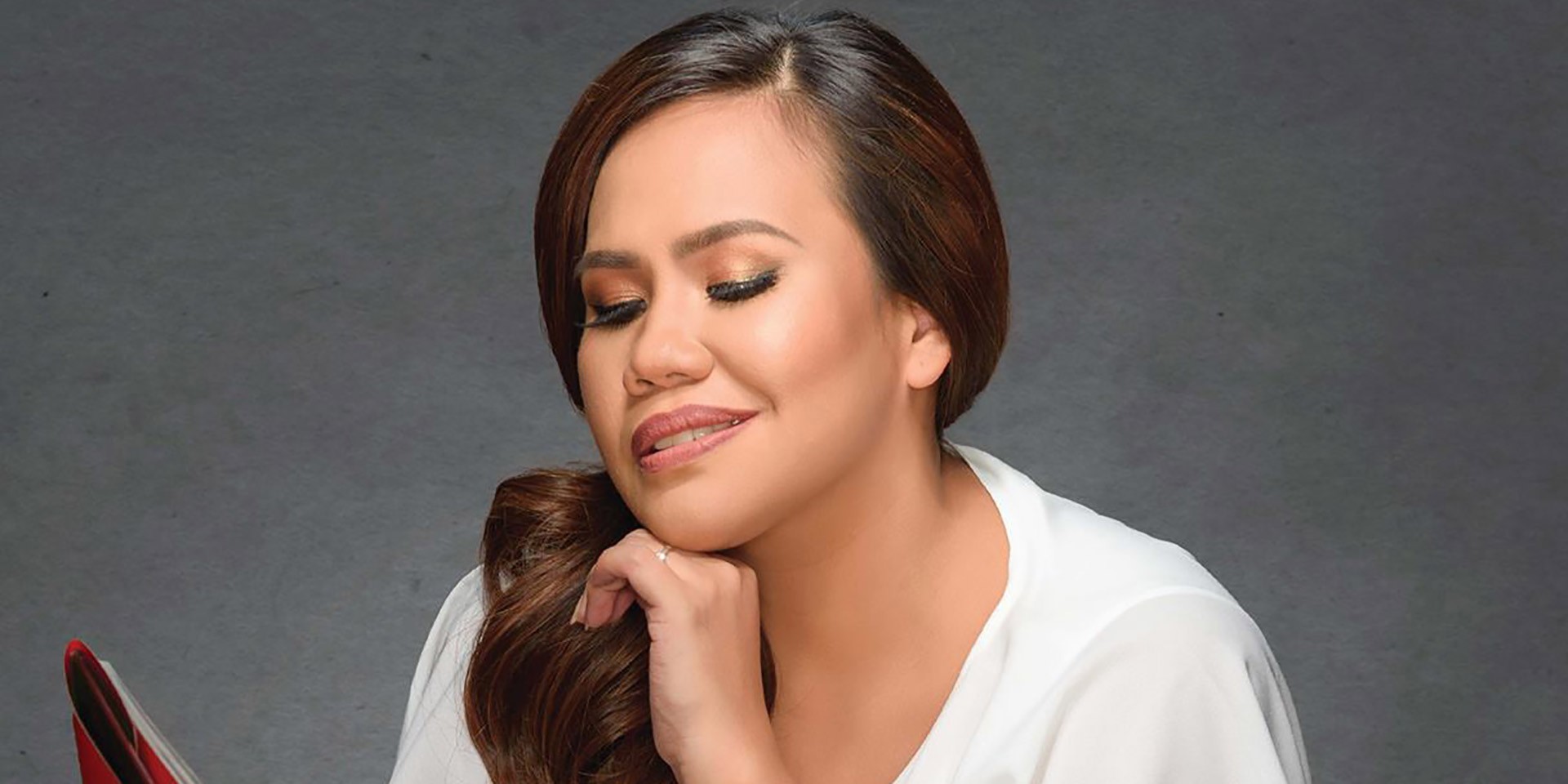 Multi-award-winning singer Bituin Escalante will be gracing the stage as Becky in the Philippine production of Waitress the Musical, Atlantis Theatrical Entertainment Group announced Sunday (05/13).

With music by Sara Bareilles, Waitress tells the story of waitress and pie maker, Jenna, who is trapped in a loveless marriage and is looking for a way to leave her small town. She joins a baking contest in a nearby county and meets the town's new doctor, giving her a chance at a fresh start.

The lead who will be playing Jenna will be announced soon.

Auditions for the Bobby Garcia-directed musical were held in February this year.