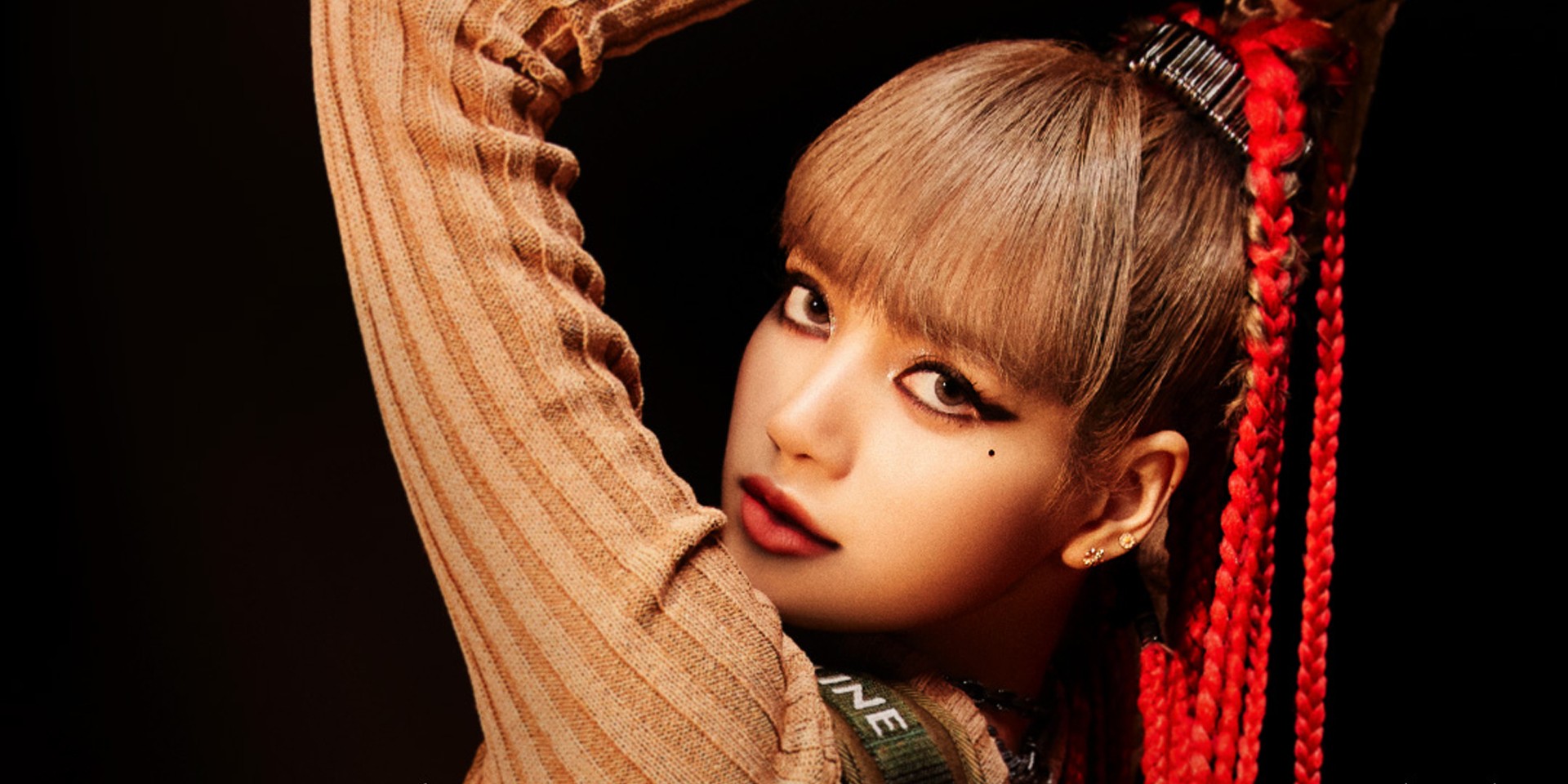 LISA is gonna make it rain.

UPDATE (09/22): YG Entertainment shared that the release of the exclusive performance video for LISA's 'MONEY' has been delayed.

According to a statement, YG writes, "Due to the Chuseok holiday, the process of perfecting the quality of the video is taking longer than expected."

The live performance video of 'MONEY' follows LISA's promo campaign for her solo debut 'LALISA', which she performed at The Tonight Show, YG Special Stage, #OutNow Unlimited, and SBS Inkigayo.

The official visual of 'LALISA' broke records as the fastest debut music video in YouTube history to hit 10 million views in 90 minutes upon its premiere.