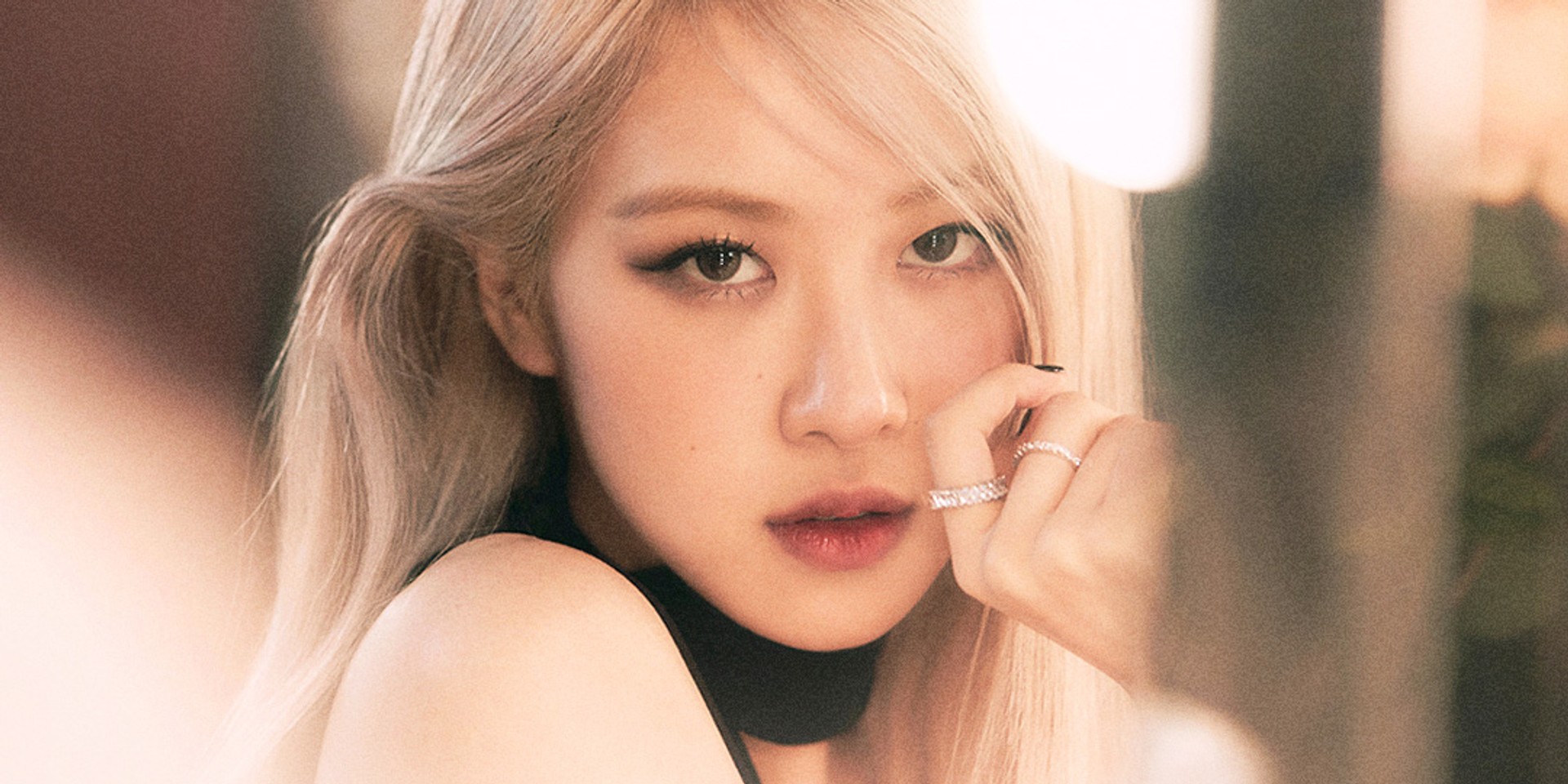 The BLACKPINK member's highly-anticipated record, entitled R, was released today (12/03) alongside a music video for her single 'On The Ground', a song about looking for your purpose and mission.

Ahead of the album drop, ROSÉ held a press conference, and comeback show via V LIVE where she shared how she prepared for the album drop and thanked her team for working hard alongside her.

"I've kept myself busy, working on the album. After a long preparation for the album, I didn't know this day would come like this. I worked hard with a lot of staff. I wanted to put on a good performance so I also worked with a lot of dancers," said ROSÉ, in her live comeback show.

The singer also teased that the album will take on a different style and sound compared to her work in BLACKPINK. "You guys will even hear me doing some kind of rapping (laughs). And I also love the song's choreography, which is very fancy and structured," ROSÉ says in a press conference.

During the live show on V LIVE, ROSÉ's fellow BLACKPINK members Jisoo, Jennie, and Lisa, also sent their congratulations to the 'On The Ground' act on her long-awaited solo debut.

To countdown her solo debut, ROSÉ was also on this week's episode of YouTube's RELEASED where she answered questions asked by her sister, Alice, and shared more about what to expect from her solo album.

Count down with #ROSÉ from @BLACKPINK to the premiere of #OnTheGround on tonight's episode of #RELEASEDonYT! Tune in at 11:45pm ET → https://t.co/a25wCZfi1s pic.twitter.com/kHJnD6USIS

ROSÉ first teased the album in BLACKPINK's online concert, THE SHOW earlier this year where she performed her track 'Gone'.

The K-pop star is slated to perform her title single on The Tonight Show Starring Jimmy Fallon next week (16 March), said to make her the first K-pop soloist to appear on the show.