BLACKPINK virtually took over your area this past weekend with their first major online concert THE SHOW.

Following their breathtaking performance on The Late Late Show, the four-piece K-Pop phenoms turned things up on the YG Palm Stage with a killer set packed with their biggest hits, jaw-dropping numbers, and a teary trip through memory lane. 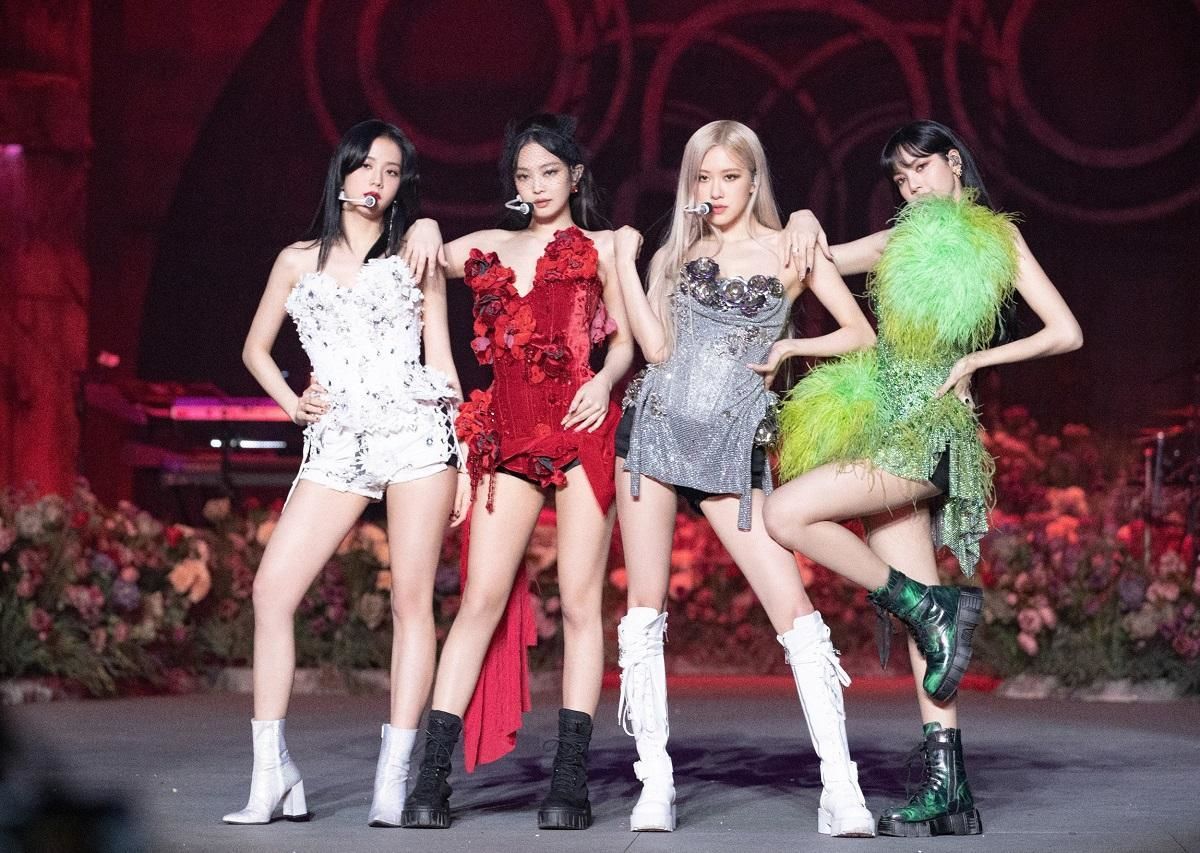 BLACKPINK opened strong with 'Kill This Love' and immediately cut to 'Crazy Over You' to jumpstart the 90-minute concert, whiched streamed exclusively through YouTube. They were backed by The Band Six, their touring band, who delivered hard-hitting spins to the group's 19-song setlist.

Get to know The Band Six, BLACKPINK's live band 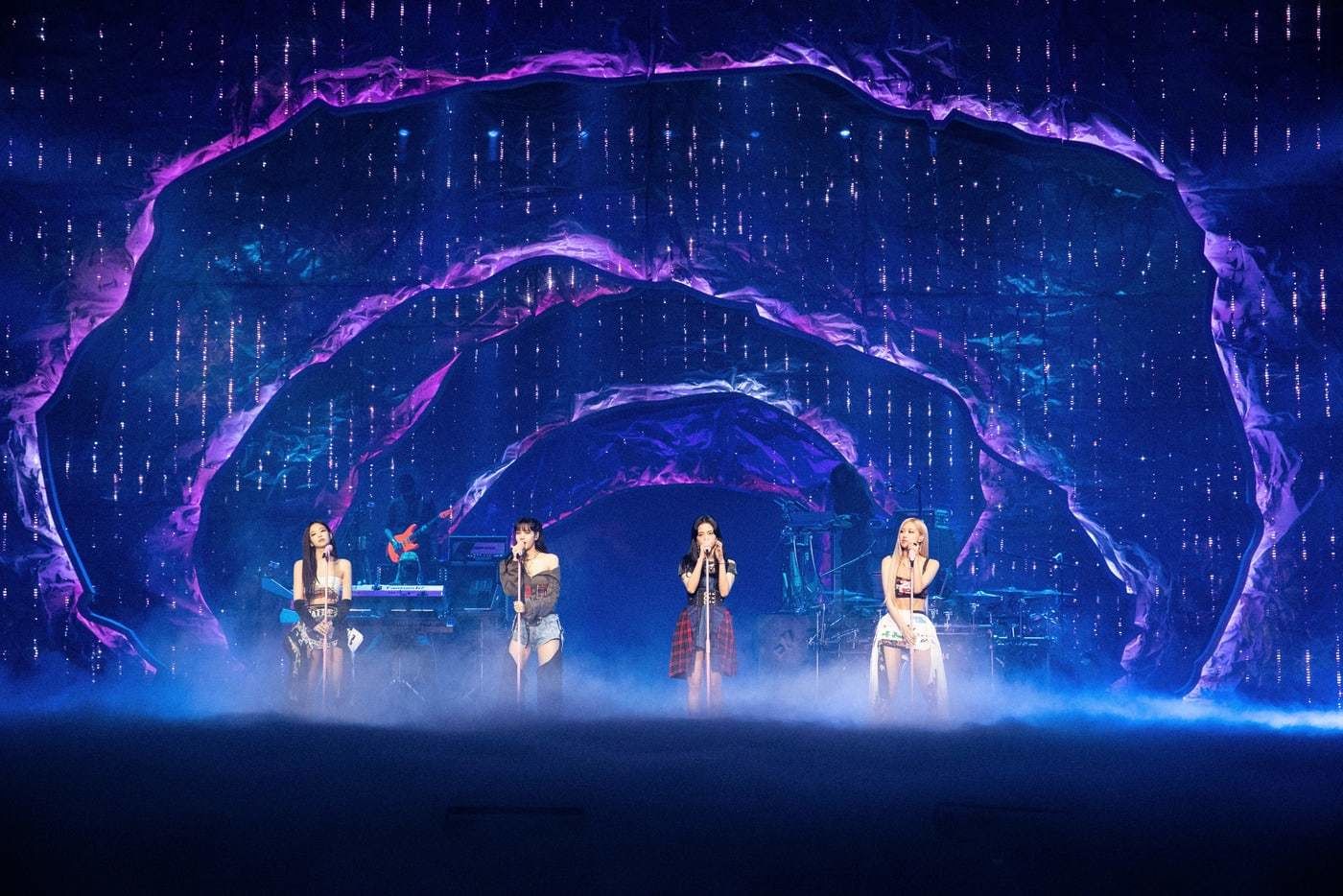 One of the biggest highlights of THE SHOW was certainly their stunning performances of 'Pretty Savage' (which fans were given a peek of on The Late Late Show) and 'DDU-DU DDU-DU'. The power intensified further as BLACKPINK surrounded themselves with flames as they stomped alongside male backup dancers on a floor of water. 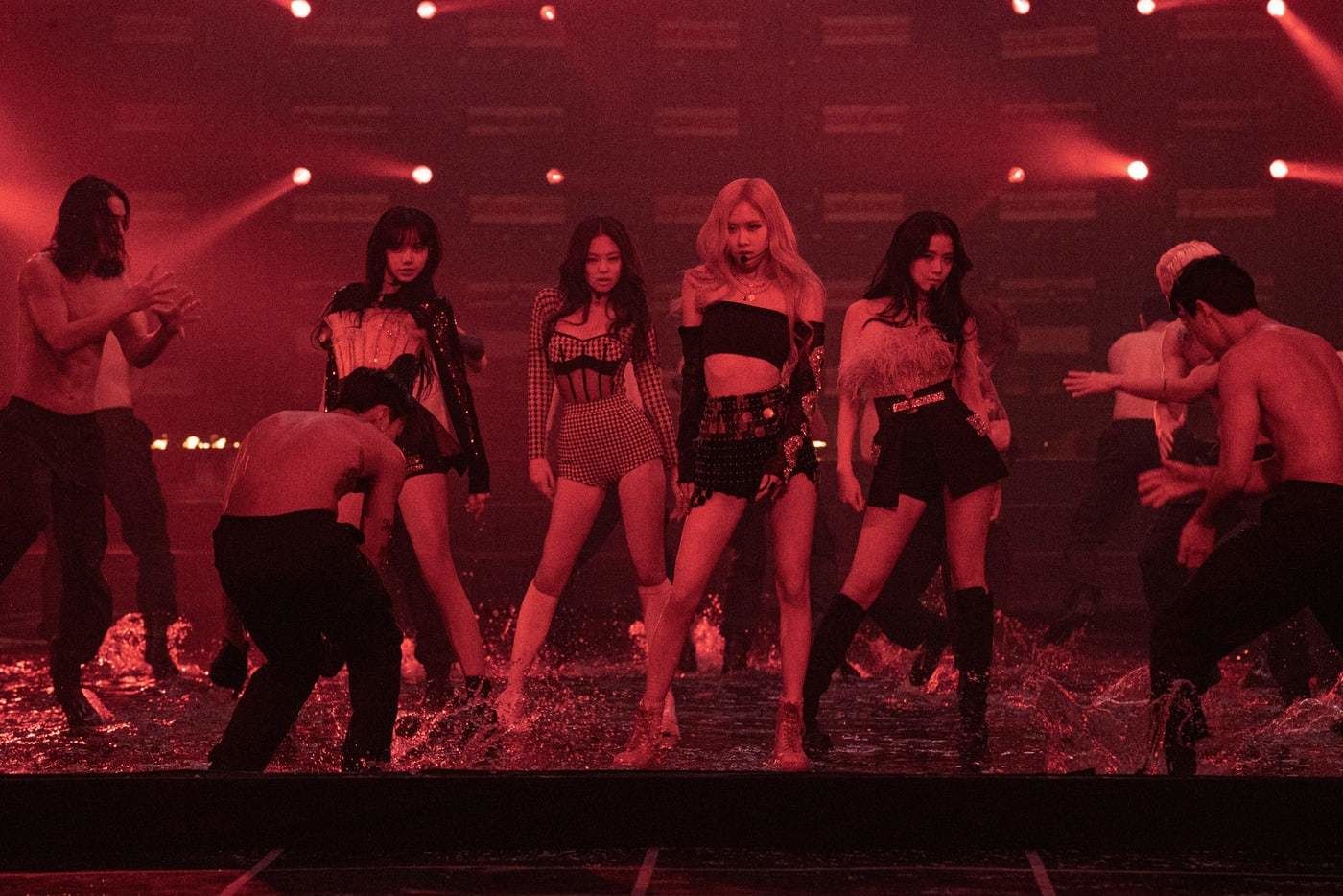 With over 280,000 virtual viewers (excluding possible viewers from China), it was clear the members of BLACKPINK truly missed the thrill of taking the stage. Toward the end of THE SHOW, Jisoo shared that they'd been preparing for a long time.

"Although it took longer than expected due to unforeseen circumstances, we completed it safely, and we hope that BLINKs enjoyed it," she said. "I hope that everyone gained energy and good vibes while watching our performances. Thank you for always supporting us."

BLACKPINK: THE SHOW will air its replay on February 7 and 14 at 1 p.m. PHT/SGT on their YouTube channel.