Rosé is set to make her solo debut later this month.

According to YG Entertainment, the BLACKPINK member will be premiering her first solo offering at the group's upcoming digital concert THE SHOW on January 31 (Sunday).

“Rosé completed all filming for her solo album title track’s music video in mid-January," YG Entertainment share in a statement. "As the production budget for the video was unprecedented, the music video is a large-scale production, and we are currently doing our utmost in the final stages to ensure a high-quality release."

The upcoming single comes ahead of Rosé's solo album release, which the agency describes as "completely different from BLACKPINK’s music to date."

Get a first preview of #ROSÉ’s solo project at 2021 #BLACKPINK: THE SHOW! 🖤💖
Don’t forget to join membership and watch THE SHOW! 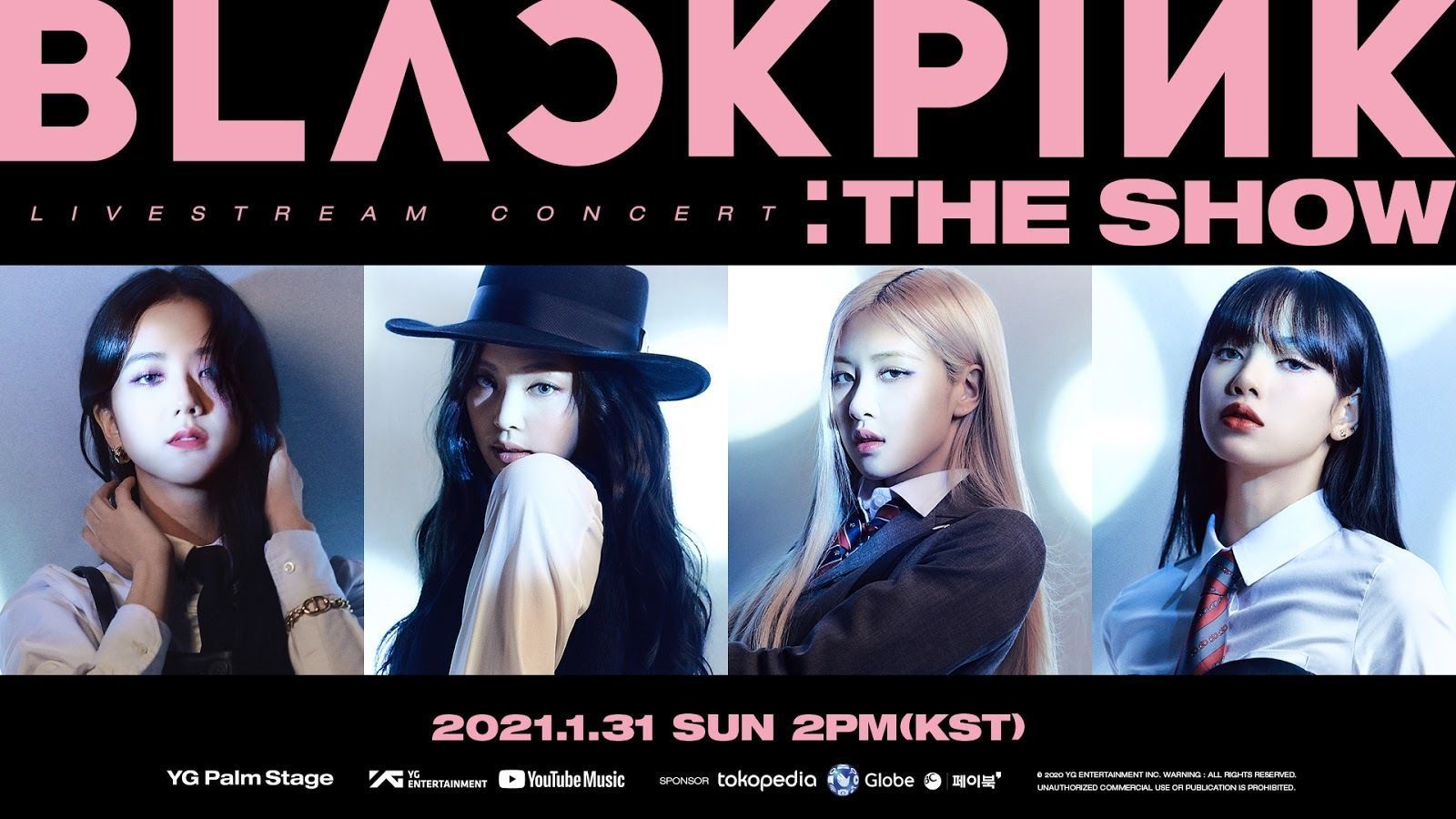