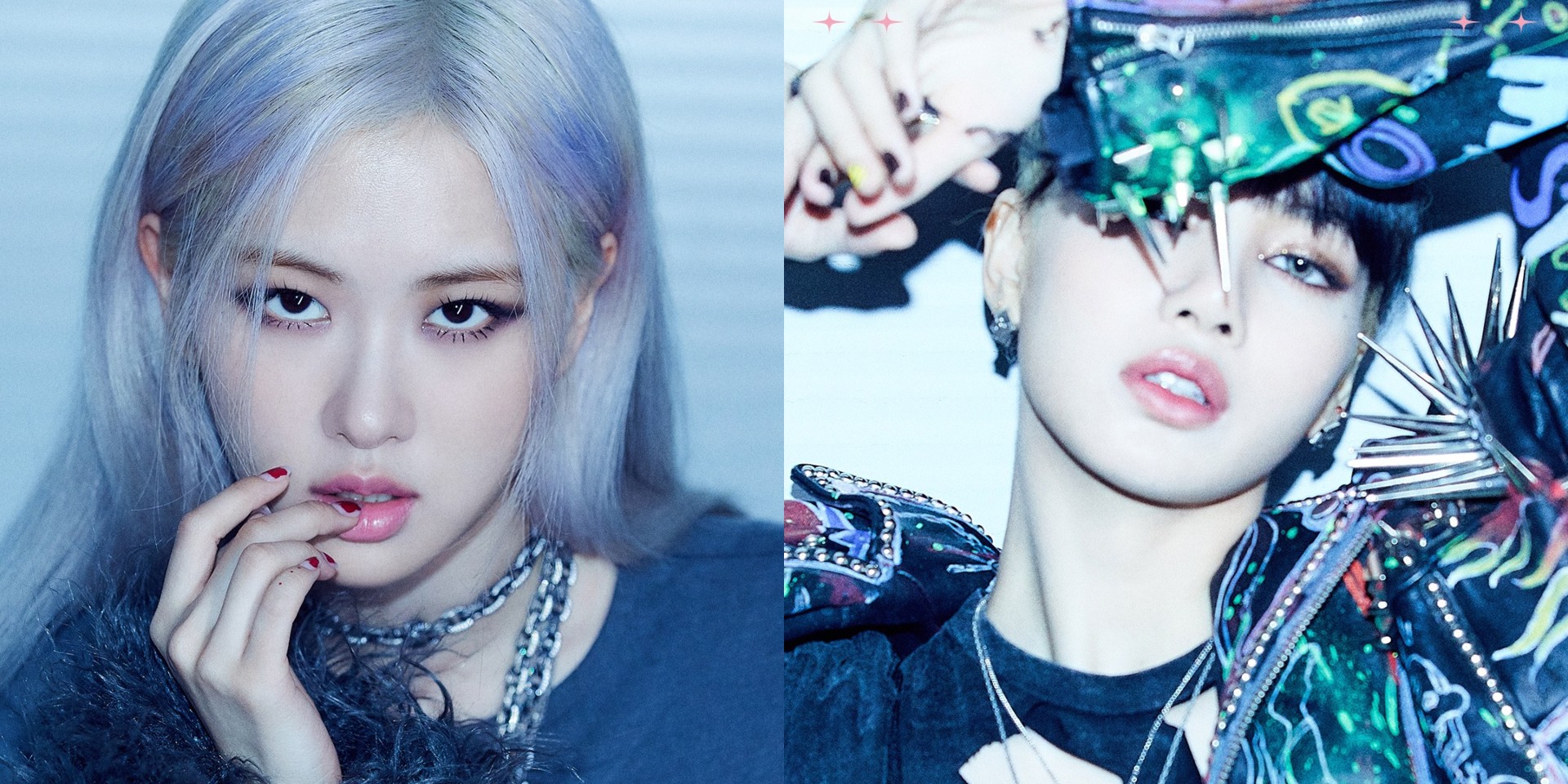 2021 is beginning to look great for BLINKs.

According to OSEN, BLACKPINK’s Rosé is finally getting her solo debut, after years of anticipation from fans.

While busy with the upcoming BLACKPINK concert, the main vocalist will also be filming her music video in mid January, alongside other preparations for her solo venture, the article revealed.

Netflix unveils 2020's most-watched shows in Asia – BLACKPINK's Light Up the Sky, ARASHI's Diary Voyage, It's Okay To Not Be Okay, Start-Up, and more

It was revealed in June this year that Rosé, Lisa, and Jisoo will be taking on individual projects, with Rosé’s solo album arriving first.

Before that in 2018, Jennie had been the first to make her solo debut with her single ‘Solo’. It was performed on the same day as its official song and music video release.

[UPDATE 30/12] A later update on the same day confirmed that Lisa will also be making her solo debut in the near future, alongside Rosé. Preparations for the music video are in the works, and dates and song titles will be announced later. In the meantime, Jisoo will be busy filming for the TV series Snowdrop.

Check out the music video for Jennie’s ‘Solo’ here:

BLACKPINK are due to perform for their online concert, BLACKPINK: THE SHOW, on 31 January, 2021. Find out how you can watch it here.