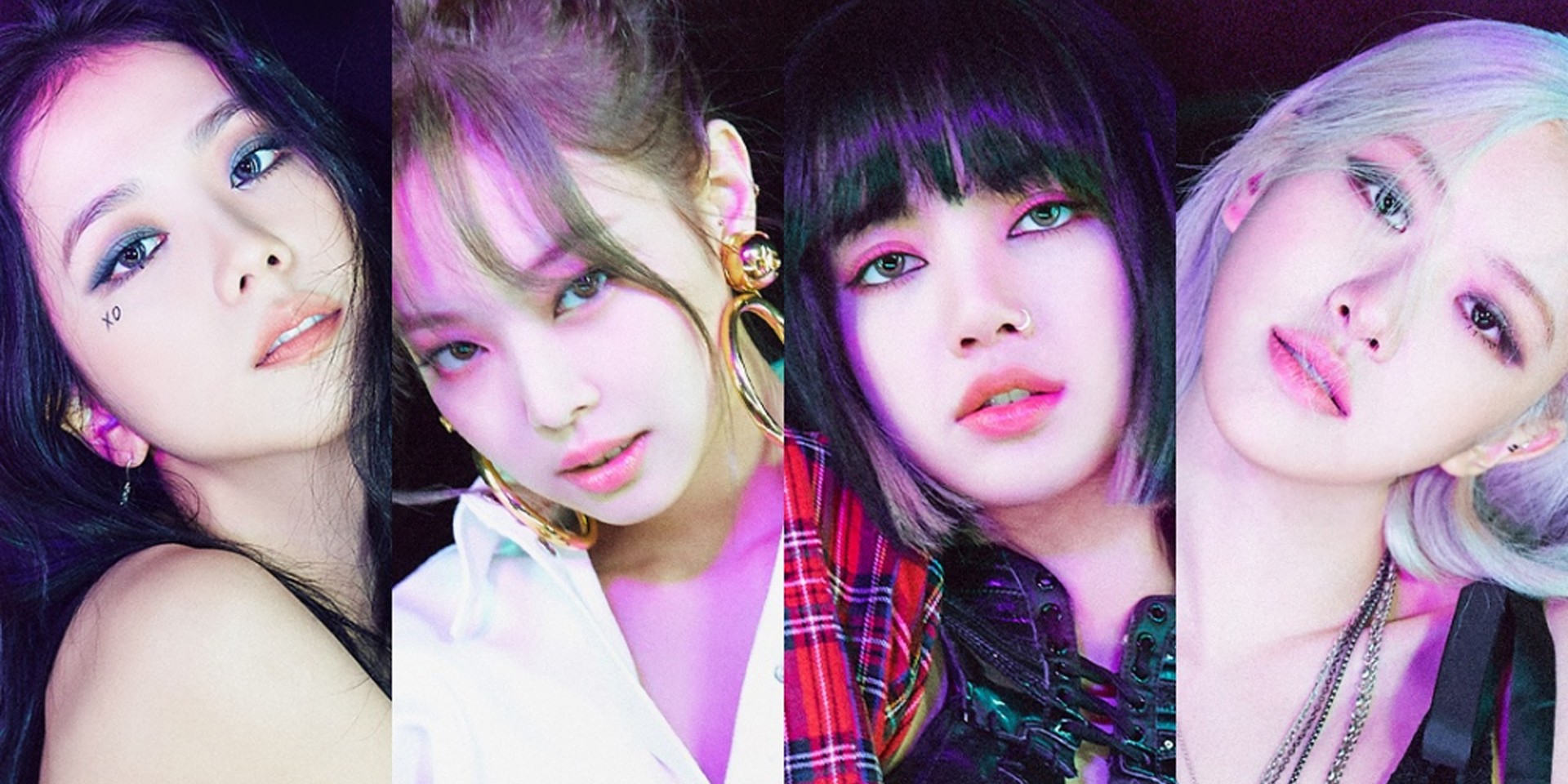 BLACKPINK kept the world on the edge of its seat as they finally unveiled their first full-length effort THE ALBUM.

On Friday (10/02), the sensational K-Pop superstars held global livestream events with V Live, Apple Music, and YouTube, leading up to the release of THE ALBUM and the official music video for their David Guetta-produced single 'Lovesick Girls' via YG Entertainment.

THE ALBUM, which was recorded during the ongoing coronavirus pandemic, pushed the 'Ice Cream' act to perfect it for their fans.

"I think it's made us more focused into completing the album and making it the best thing we can give to our fans, and perfecting it and everything," Rosé said in an interview with Apple Music's Zane Lowe. "I feel like this album could get a lot of light and energy to everybody being stuck at home not knowing what to do hopefully this can cheer them up."

They'd worked with 13 producers on THE ALBUM, including Teddy, Tommy Brown, R. Tee, Mr. Franks, LØREN, Ariana Grande, and 24 for the album.

The visual garnered over 10 million views in less that an hour since its release. This new milestones surpasses BLACKPINK's previous record with 'Ice Cream' of 10 million views within two hours and 55 minutes.

BLACKPINK broke records with the release of THE ALBUM as they sold over 1 million pre-order units, globally, becoming the first K-Pop girl group to do so in history.

Check out the making of the 'Lovesick Girls' music video and the dance practice video below:

Here are 11 things you need to know about BLACKPINK: The Album

Stream BLACKPINK's THE ALBUM below.