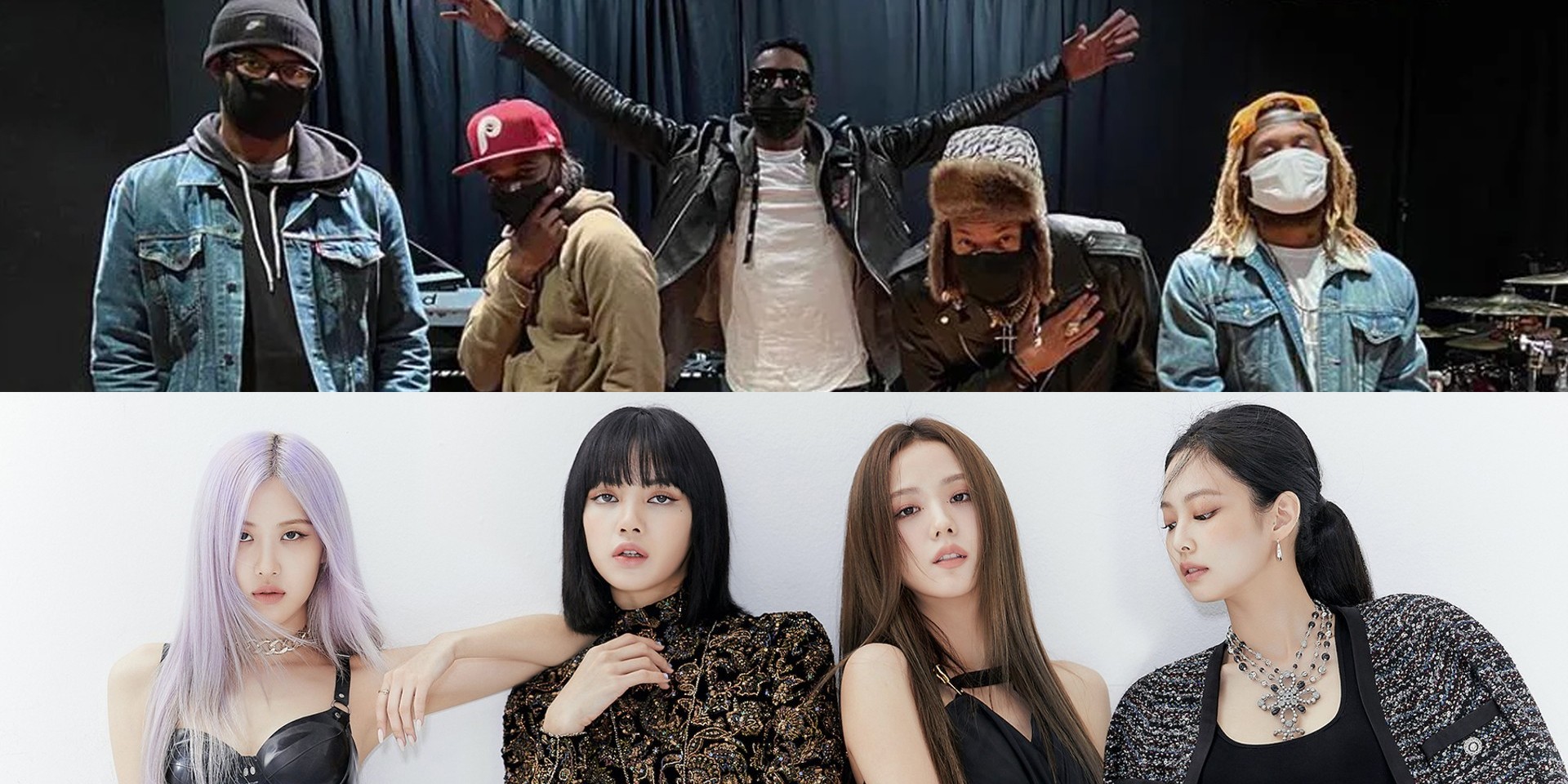 It's that hour and a half that you wish time would stay still—your goosebumps awaken as chills run down your spine, all while a surge of butterflies flutter around in your stomach. Your senses heighten. Blinding lights flash and flicker all around you. Anticipation rises. You don't know how your body isn't combusting in this very moment.

And then finally, the artists you've always dreamed of catching in the flesh step foot onstage. Three hits of the hi-hat count down the seconds to the most memorable night of your life.

In the case of BLACKPINK, The Band Six make sure every second keeps everyone's heart rates up. They've been with the 'Pretty Savage' group all around the world, including the Coachella stage.

Now they're set to take BLACKPINK's first full-length record THE ALBUM to even more explosive levels with reimagined arrangements for their upcoming livestream concert THE SHOW this weekend (01/31).

In 2017, the next chapter of The Band Six came to a rise with Lyons, Rodgers, Dominick, and the addition of new members Brandon Finklea and Yung Wurly and have since worked with a handful of YG artists, including 2NE1 and Psy, and are now dominating stages in your area (virtually) with BLACKPINK.

Get to know the members of The Band Six.

Musical director and music producer Omar "O-Dub" Dominick is a beast on the bass, bringing on the grooves and hooks from the low end at BLACKPINK's shows. He's also been working with YG producer and frequent BLACKPINK collaborator LØREN on new music.

A post shared by B. Rodgers II (Ro) (@br2official)

Bennie Rodgers sits on the throne behind the drum kit with The Band Six. His snappy and neck-breaking beats are responsible for some of the most highlighted moments of BLACKPINK's live performances.

Rodgers also shares music as a solo artist by the moniker Rojo Avenue.

Yung Wurly tickles the keys for The Band Six at their whirlwind performances. He has been working in the entertainment industry for over 20 years, collaborating with the likes of Whitney Houston, TLC, and Usher.

Yung Wurly also holds livestream sessions, shares inspirational stories, and even offers access to performance tracks and other exclusive content with members of his Patreon page.

Formerly known as Guitarslayer, Justin Lyons shreds the 6-string, giving BLACKPINK's live performances even more impact and grit than ever before to offer fans a completely different experience.

He is also currently working on his solo debut record LOSTx, slated for release in 2021.