BLACKPINK's Jisoo is launching her own character with LINE FRIENDS!

In an announcement made on 25 February via Twitter, the global character brand unveiled that they have been working with the 'Pretty Savage' act to create a new character for the mobile game KartRider Rush+.

As a big fan of KartRider Rush+, Jisoo's new character will appear as part of the mobile racing game, alongside other in-game items also co-created by the BLACKPINK member. She is said to have participated in the entire process of creating the character, from drawing the sketches to detailing its values and personalities. 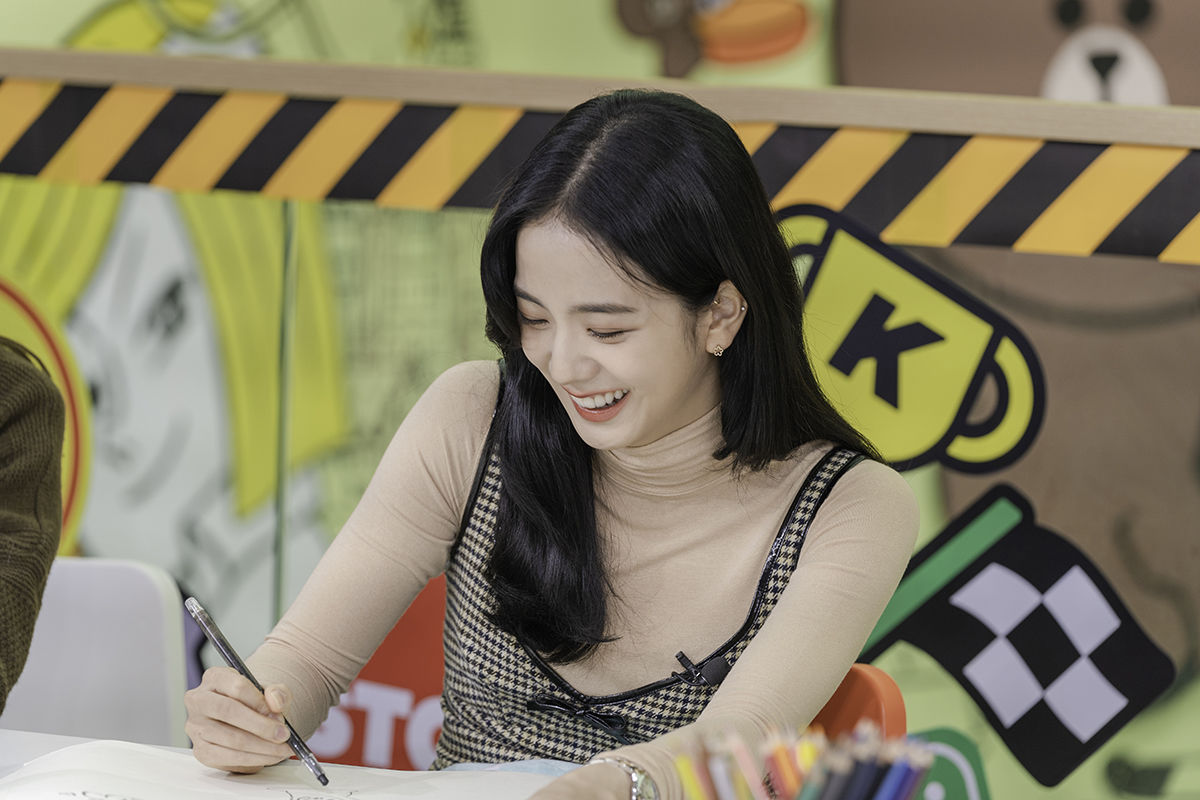 The new character update will launch as part of KartRider Rush+ on 19 March.

Jisoo's collaboration with LINE FRIENDS and NEXON comes as her latest project, following her lead role in the upcoming K-drama Snowdrop set to release later this year.

[UPDATE: 21 April]: Jisoo's character, named CHICHI, is out now on KartRider Rush+. Modeled after her fan-given nickname 'Turtle Rabbit Kim', the BLACKPINK member's character is a pink "sweet and spicy rabbit" that wears a black bow. Jisoo is also said to voice CHICHI.

Alongside CHICHI, Jisoo also co-designed DALGOM, a dog character that was inspired by her real dog. 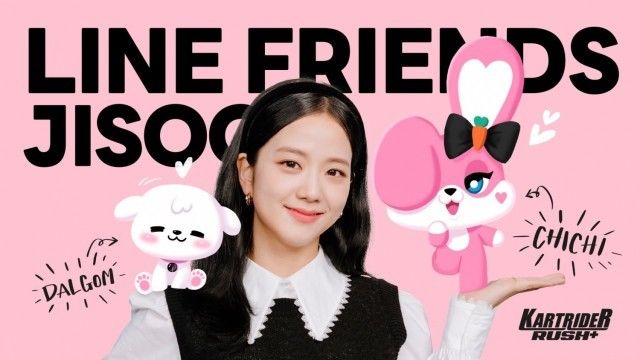 Counting the days to her character launch, LINE FRIENDS released a series featuring the K-pop star and her journey of designing CHICHI and DALGOM. The series showcases her design process and how she voices her adorable character.